A lot has happened in the 38 years since the first version of this book was published. This masterful revision of the classic seabird guide uses the latest discoveries to assemble an indispensable reference for birders and researchers alike.

When it was first published by Croom Helm in 1983, the original Seabirds: an Identification Guide was a landmark volume. Written and illustrated by Peter Harrison, it was the first comprehensive guide of its kind and set the standard for a new era of family identification guides. This genre, still championed primarily by Helm, remains as popular as ever today, though this much-needed update is published by Lynx Edicions.

The definition of seabirds, as in the original volume, might be regarded as loose, but is justified in the opening section of the introduction. As well as albatrosses, petrels, shearwaters, storm-petrels, diving-petrels, frigatebirds, cormorants, gannets, gulls, terns, skuas and auks, this book features seaducks, grebes, divers, pelicans and phalaropes – essentially, all species you might reasonably expect to encounter at some point in a marine or pelagic environment.

So what’s changed in 38 years? A great deal: our understanding of seabirds, their ranges, taxonomic relationships, identification and conservation has advanced significantly in recent decades. Reflecting taxonomic progress and a few discoveries, this new guide covers 433 species, compared to 312 in the original volume. Albatrosses, for example, have gone from 13 species to 22, and there are now 102 species of petrels, shearwaters and diving-petrels compared to 86 previously.

The treatment of these expanded families is reflected in the size of the new book, which runs to 600 pages compared to 448 previously, and a staggering 239 all-new plates featuring more than 3,800 individual figures, as against 88 plates with 1,600 figures in the original volume. Most are again painted by Peter Harrison in his distinctive style, but Hans Larsson has also contributed 93 plates for the gulls, terns, skimmers, skuas and seaducks – without exception they are superb, and must be among the best ever published for these groups.

The text is also excellent, presenting French, German and Spanish names as well as English and scientific names for each species, followed by comments on status and distribution, and then succinct but detailed sections on identification (with age differentiation as necessary) and confusion species. There are also colour distribution maps for the great majority of species, a few range-restricted taxa being the only exceptions.

The publisher has already created a list of the errors and corrections which can be accessed at www.lynxeds.com/errata-seabirds. So far the list is pleasingly short, but it includes a downloadable PDF of Plate 6 with corrected captions for Black and Common Scoters.

From a conservation perspective, this updated guide is an essential asset for accurately determining the identification and therefore distribution of many similar and often threatened species. These include, for example, a number of the ‘new’ albatross species so badly affected by longline fishing, the ‘split’ storm-petrels of Macaronesia, whose non-breeding ranges remain unknown, and the ‘New Caledonian Storm-petrel’, first seen as recently as 2008 and still awaiting formal description, but provisionally included at species level here and illustrated with six figures.

This volume is a masterful revision of the original classic, and likely to remain the primary seabird reference for many years to come. From professional ornithologists to seasoned sea-watchers, it should be required reading. 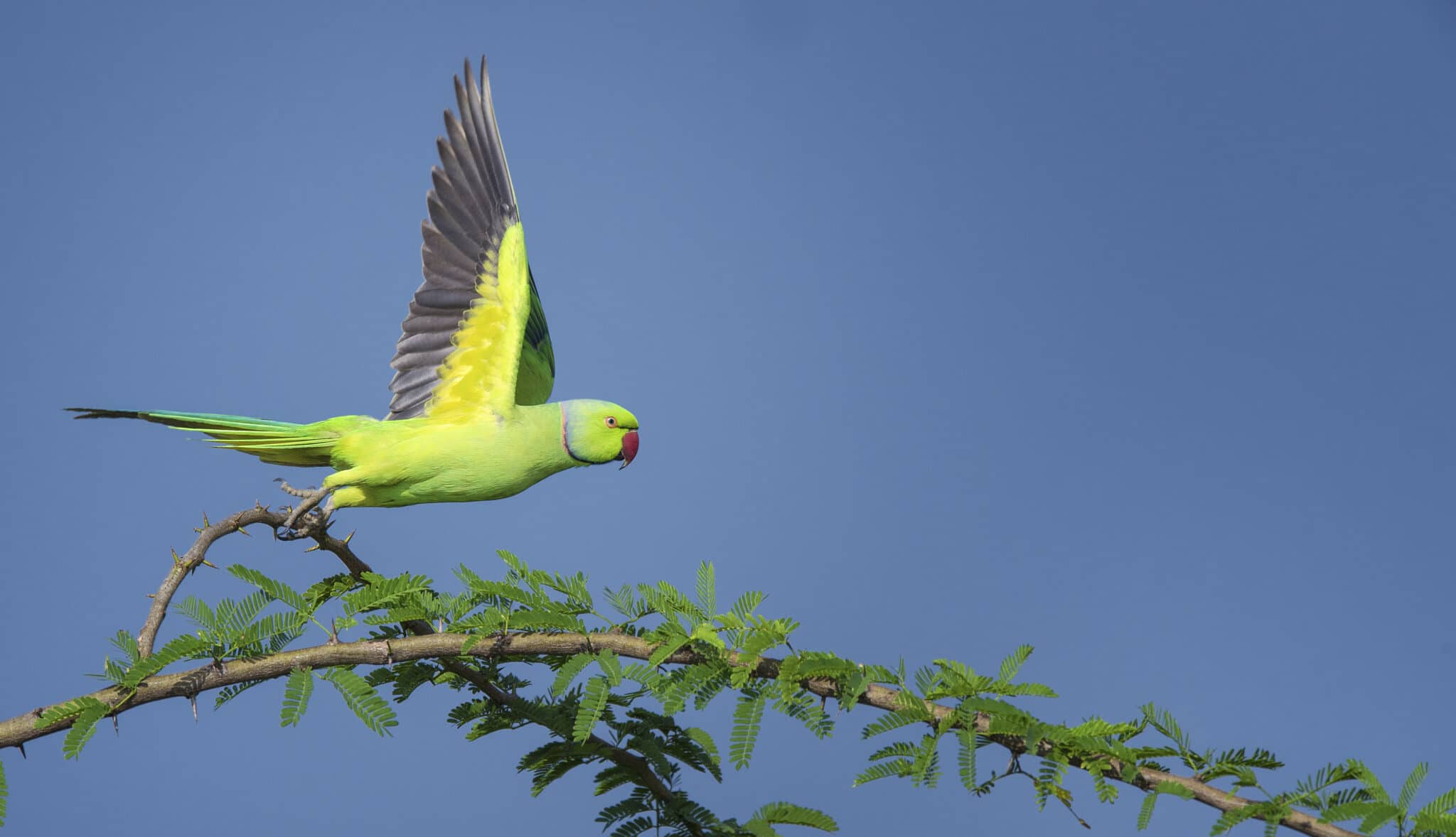 Colourful friends or invasive foes? Dominic Mitchell peers between the pages of the first book to fully explore the biology of non-native parrots and their interactions with native ecosystems.