Our Mission is to conserve birds, their habitats and global biodiversity, working with people toward sustainability in the use of natural resources.

If BirdLife International didn’t exist, you’d have to invent us. People are destroying and consuming nature at a devastating rate. Birds are our early warning system.

Who we are
What we do

We are a global family of over 115 national Partners covering all continents, landscapes and seascapes.

In order to save the planet, nature and species, we use our seminal bird science, collecting and analyzing data from around the world, to implement the most effective and innovative conservation measures possible.

We are the official scientific source of information on birds for the IUCN Red List.

Uniquely, we have also identified and documented more than 13,000 Important Bird and Biodiversity Areas (IBAs) which are places of global significance for the conservation of birds and other biodiversity, creating practical tools for conservation and a wider integrated approach to conservation and the sustainable use of the natural environment.

Bird migration is one of the great wonders of the natural world. Our mascot, the Arctic Tern, migrates from one pole of the planet to the other between their breeding and wintering grounds – migratory birds don’t choose their routes randomly, they follow Flyways, 8 bird super-highways, where they stop and can rest and refuel along the way, often in one of the IBAs mentioned above.

At BirdLife we work together with our local communities along these Flyways to protect birds and biodiversity in an integrated way for the greatest conservation outcomes.

Our network of over 2 million birders, scientists and local volunteers helps us to track, follow, analyse, conserve and understand every bird species in the world.

Select a flyway on our interactive tool and follow migrating birds to see
The Partnership in action.

We organize our work strategically around Species, Sites, Society and Systems – linking up birds, habitats and nature, and people.

In this way we can tackle effectively the underlying causes of the destruction of our planet, change our behavior and our choices to ensure our children’s and grandchildren’s future. 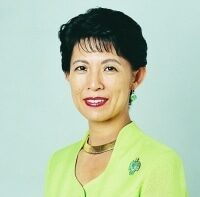 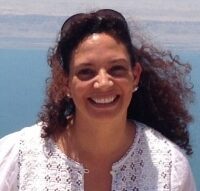 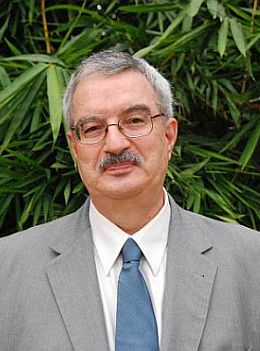 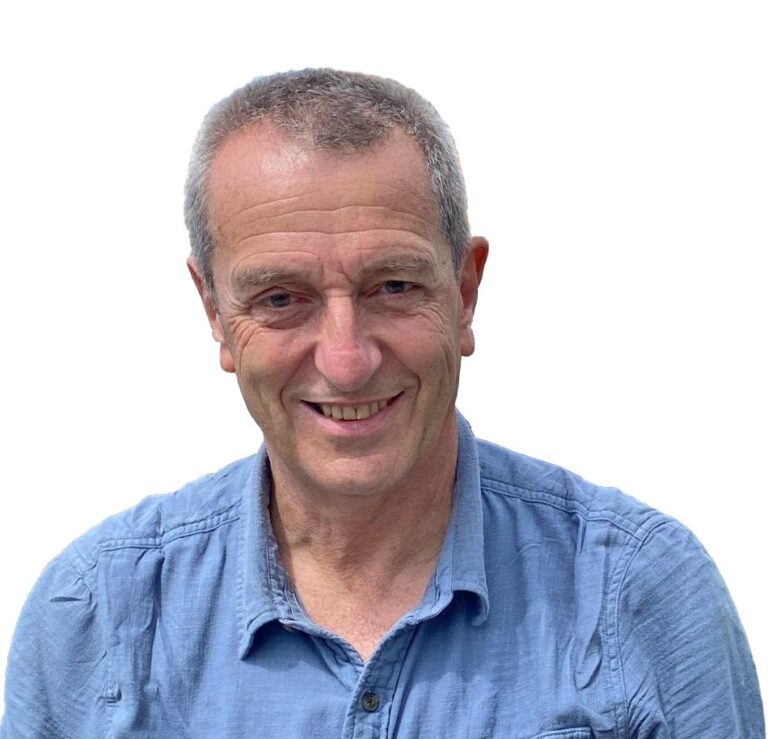 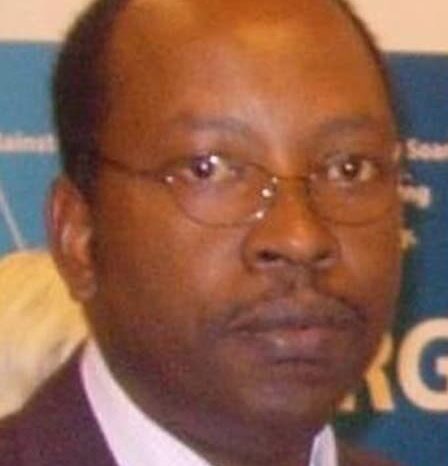 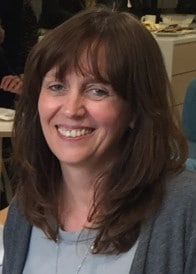 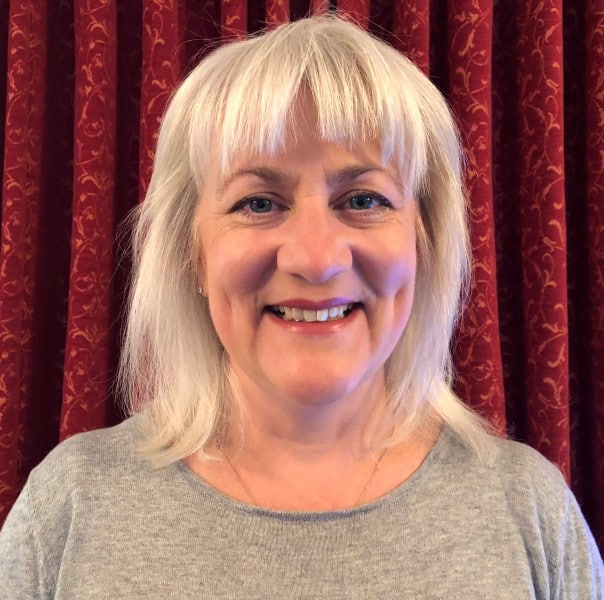 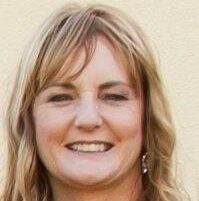 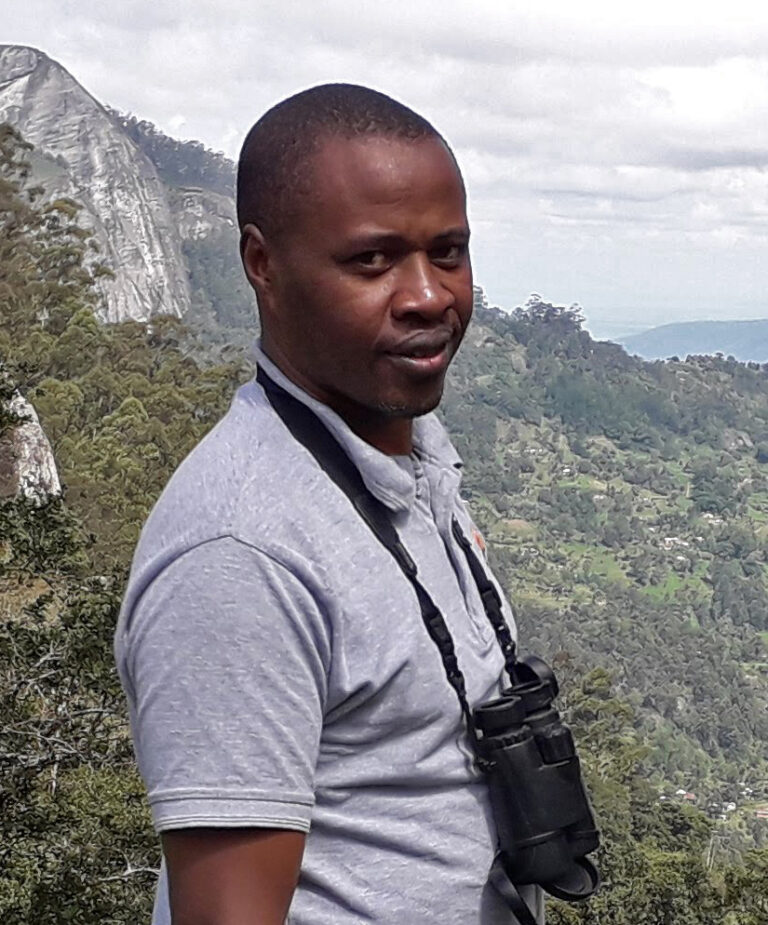 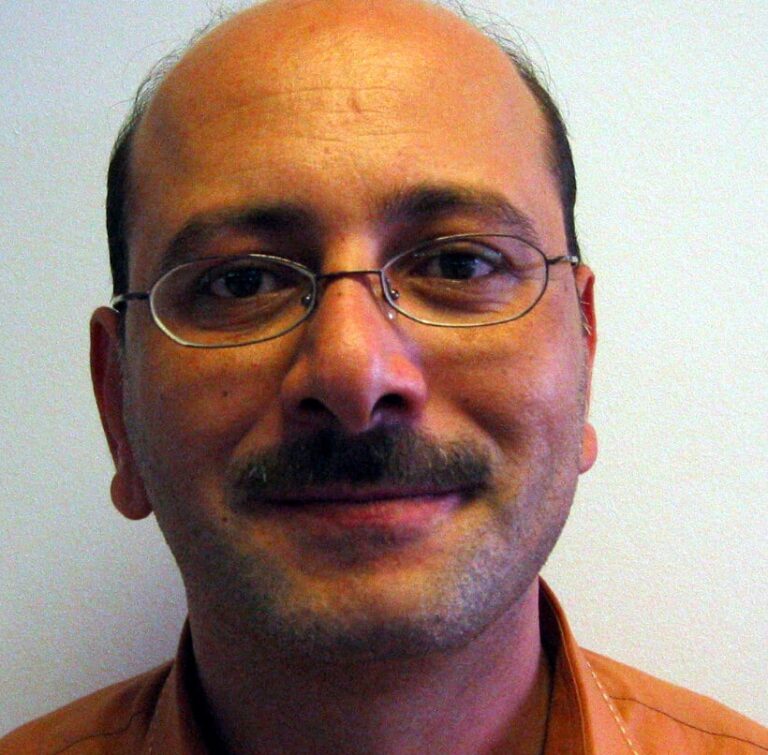 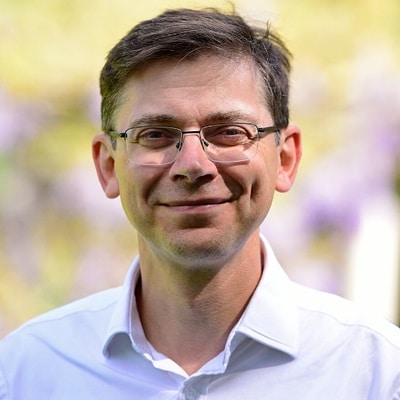 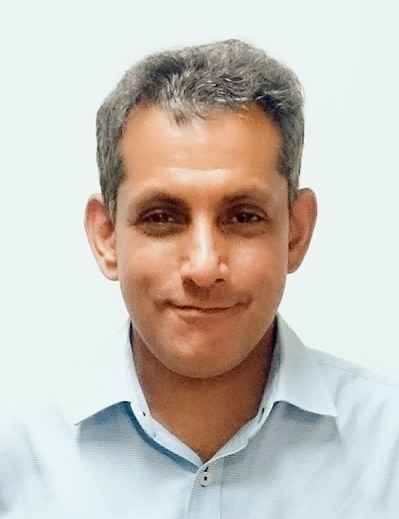 BirdLife International is a truly global partnership of environmental NGOs, national conservation organisations, all of whom share a common vision – to mobilise lasting, sustainable protection for the world’s birds, their habitats, and global biodiversity in general.

Together, we believe in a holistic approach to conservation – using the insight we gain from our rigorous studies on the health of the world’s bird species, to work for a world were nature and people live in harmony.