Book review: the Bedtime Book of Birds by Graeme Gibson

The Bedtime Book of Birds was first published in 2005 but such is its enduring appeal that The Bedside Book of Birds lives on in new editions beyond the author’s passing. In the introduction, Graeme Gibson says he came late to birds. You would not know it. Perhaps making up for lost years, he invested much effort, imagination and time assembling material for this unique volume. The result is an enriching collection arranged over nine chapters under such broad themes as birds observed and recorded (Oh, The Birds …), folk tales and parables (Death Comes as a Rooster), birds we exploit (A Bird In The Hand) and birds and the nostalgic human soul (Some Blessed Hope).

From Pliny the Elder to Peter Matthiessen via Charles Darwin, Alfred Russel Wallace, Franz Kafka and Patrick Leigh Fermor, and peppered with the author’s own material, there is writing to stimulate every mind – discovery, exploration, contemplation, philosophy, poetry, humour, religion and yet more. Unsurprisingly because of their cultural associations, some birds – albatrosses, raptors and crows, for example – feature more prominently than others, and many are also depicted in reproductions of avian art or artefacts, ranging from the paintings of Audubon and Keulemans to images of Aztec ceramics, Maori kites and Ghanaian sculpture.

The latest edition of this eclectic collection has a new foreword by Margaret Atwood, the author’s partner for more than 45 years. In it she reveals that he was surprised by the book’s success, but promptly gave away the profits: “birds had been a gift to him, and gifts must be reciprocated.” Both are well-known supporters of conservation, championing BirdLife’s work at home in Canada and internationally, and among other things serving as joint Presidents of the Rare Bird Club.

It seems fitting that this latest edition is published ahead of BirdLife’s launch in 2021-22 of the Graeme Gibson Fellowship. As well as honouring his love for birds and conservation, this new initiative is designed to empower a diversity of new leaders across the charity’s expanding network to rise to the challenges of a changing and precarious world – something of which Graeme Gibson, who confessed to having “the zeal of a convert,” would surely have approved. Leave a lasting gift for birds and nature

What will you remembered for? By leaving a legacy to BirdLife, you can help us secure a future for birds, nature and the environment. Discover some of the conservation successes that were made possible through the generous support of our donors.

Read articleLeave a lasting gift for birds and nature 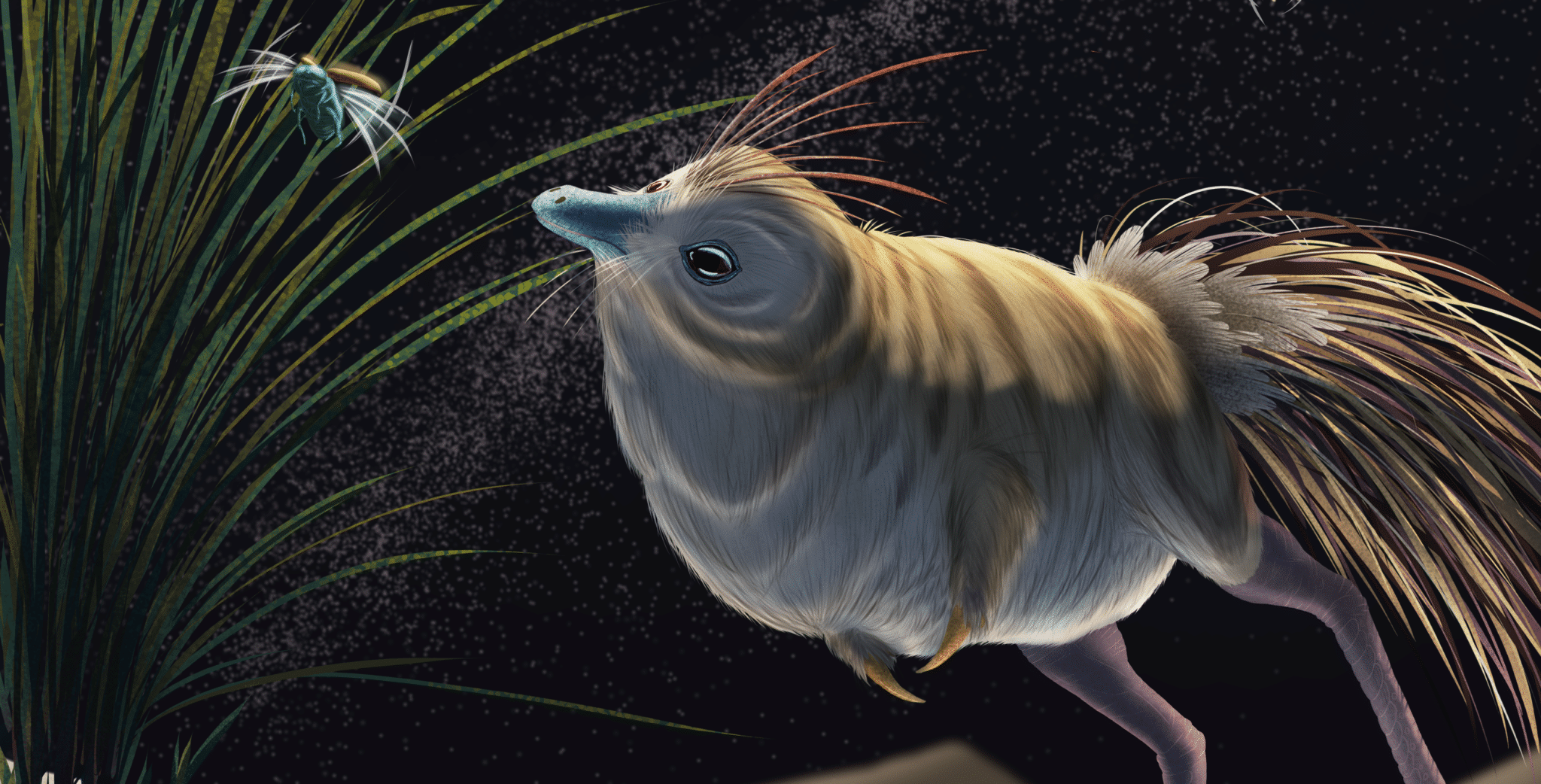