5 reasons why Cormorants don’t need to be “managed” 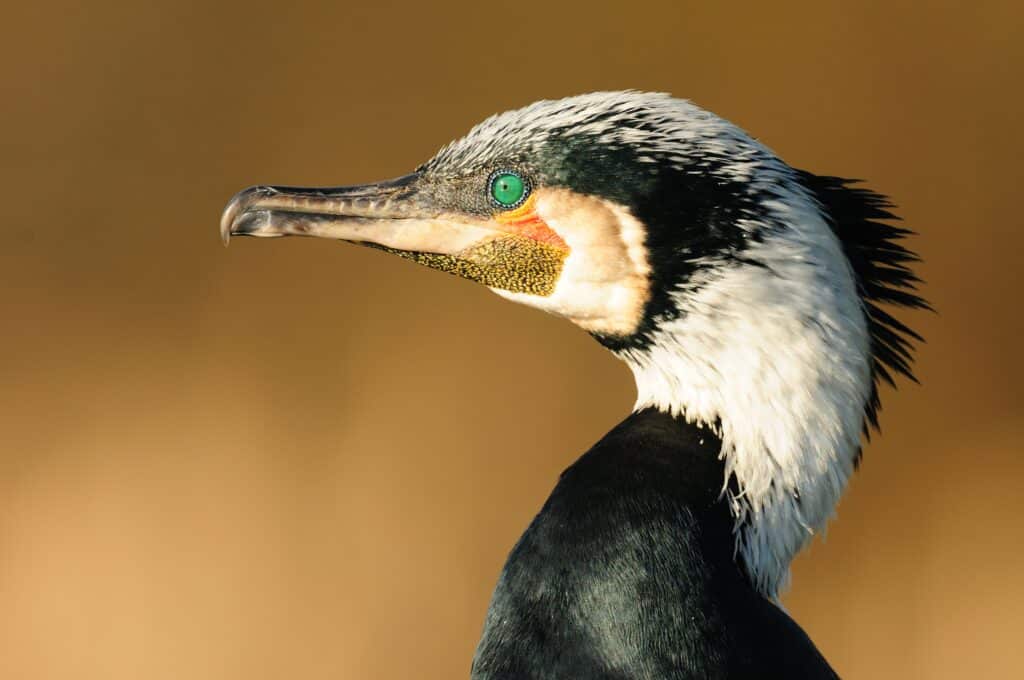 In October, the European Parliament will vote on a report calling for an "EU cormorant management plan". In plain text this means, controlling their population through lethal measures. Here are 5 reasons why this plan is not a good solution. 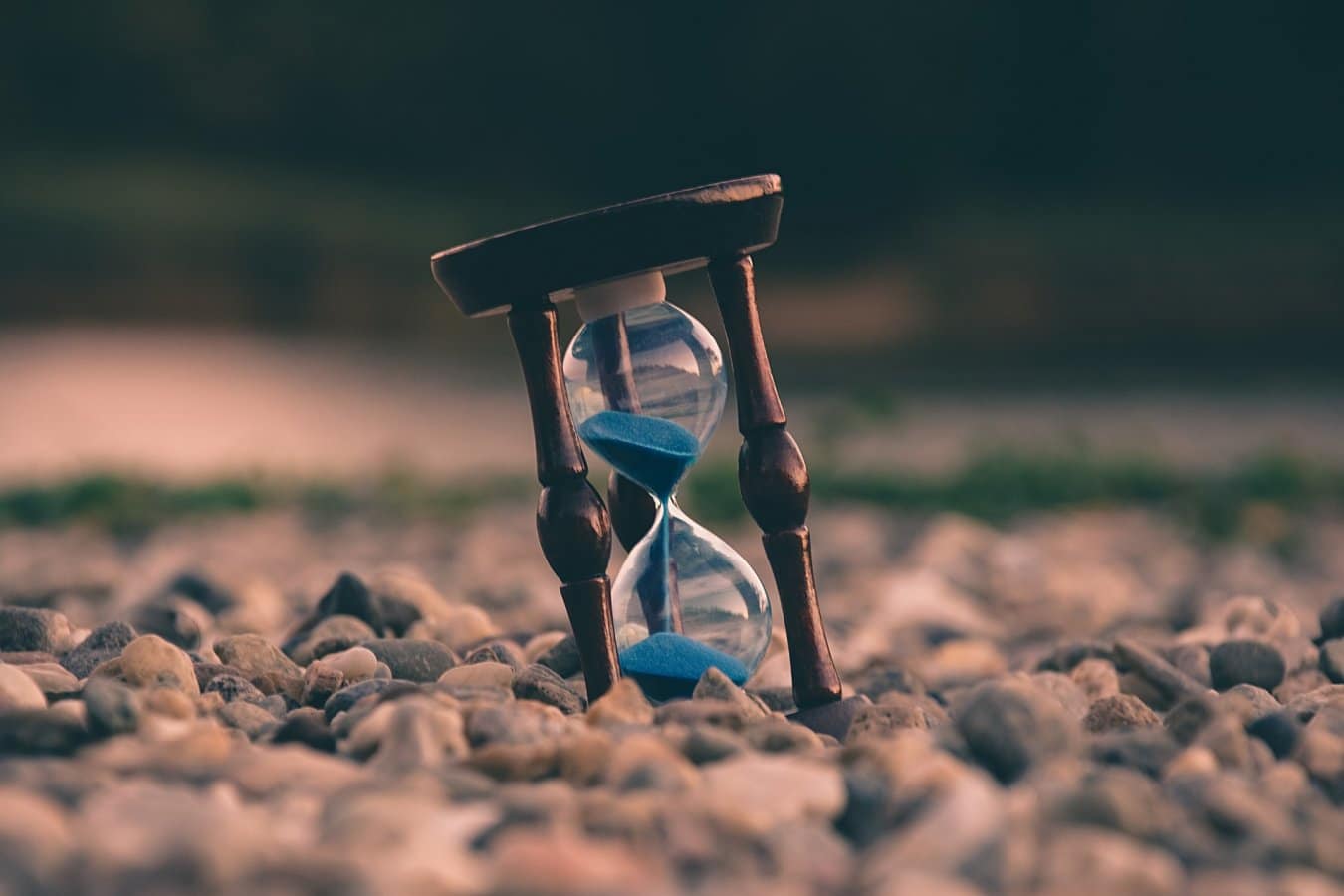