Another month, another seabird...

Life span: over 10 years. The oldest Great Cormorant ever recorded was over 21 years old.

Distinct features: Great Cormorants are large birds with long, thick, necks. Their black plumage has a blue-greenish metallic reflection. Their powerful bills are greyish with white patches around its base. Their legs are dark and long. Males are typically larger and heavier than females. When flying, this seabird can be recognised by its brief glides, breaking its active flight with slightly shallow wingbeats. When in their flock, Great Cormorants fly quite high up, holding a formation. But when alone, they often fly low over the water. Their plumage is not waterproof, so they often stand on rocks, wings outstretched, to dry off after fishing.

Main prey: This seabird has a diverse diet that includes fish, amphibians, crustaceans and nestling birds. They can occasionally dive to catch their prey, mostly in the benthic zone (the lowest level of a body of water) and above 10 meters. They are usually solitary feeders but can form large fishing flocks in some areas.

Their breeding period varies geographically, but peaks between April and June. This species breeds in mixed-species colonies, hosting between tens and several hundred pairs.

Pairs often use the same nesting site year after year, near wetlands, rivers, sheltered inshore waters or artificial structures. Nests are built on trees, on the ledges of cliffs or on the ground on rocky islands.

The males usually choose the nest site and gather the building material, such as sticks, for the female who usually builds it. They lay a clutch of three to five eggs, which are pale blue or green, and sometimes have a white chalky layer covering them. These eggs are incubated for about one month.

Several studies have shown that this species is able to forage up to 20-25 km away from its wintering site or breeding colony, but most foraging trips are confined within 10 km of the colony. Northerly populations might perform long migratory journeys.

BirdLife and the Great Cormorant

Some Members of the European Parliament are insisting to set up an EU-wide “management plan” for this seabird, in a bid to reduce the “impact” cormorants have on fisheries. BirdLife Partners have however been researching and monitoring cormorants for many years, and the evidence shows that population management is not a suitable option for dealing with cormorant-fishery interactions. In fact, it would have no impact whatsoever at sites of conflict.

BirdLife’s position is that any economic damages made to fisheries must be assessed locally on a case-by-case basis, and solutions should be specific to each site. The Great Cormorant is protected under the EU Birds Directive, meaning it is illegal to disturb, capture, or kill cormorants – except under the derogation scheme of Article 9. Non-lethal measures to deal with cormorant-fishery interactions already exist, such as audio and visual deterrents.

Instead of costly, inefficient lethal measures, the EU should develop and test more alternative measures to prevent any damage, while having a minimum impact on ecosystems.

A Danish study has suggested that Cormorants have excellent underwater hearing, a surprising feature for an animal that spends most of its time out of the water. Foraging underwater, can be challenging for the sensory apparatus of birds, as their visual acuity under water is no better than that of humans. So, birds may use other senses to catch their prey, such as hearing. But due to human activities, the ocean is no longer a quiet place, and the noise generated by people may pose a threat to vulnerable species living or foraging at sea.

Across Eurasian culture, Cormorants have been always disparaged for being the ‘enemy’ of fishers. They are among the few seabirds that have not adopted a full pelagic life. But since old times, people in China have been living with them as companions. Chinese fishers would keep docile birds on their boats to help them fish, bringing back what they had caught in exchange for some smaller fish to feed on. This ancient fishing tradition is a legacy that is disappearing. Take a look at it in this video. 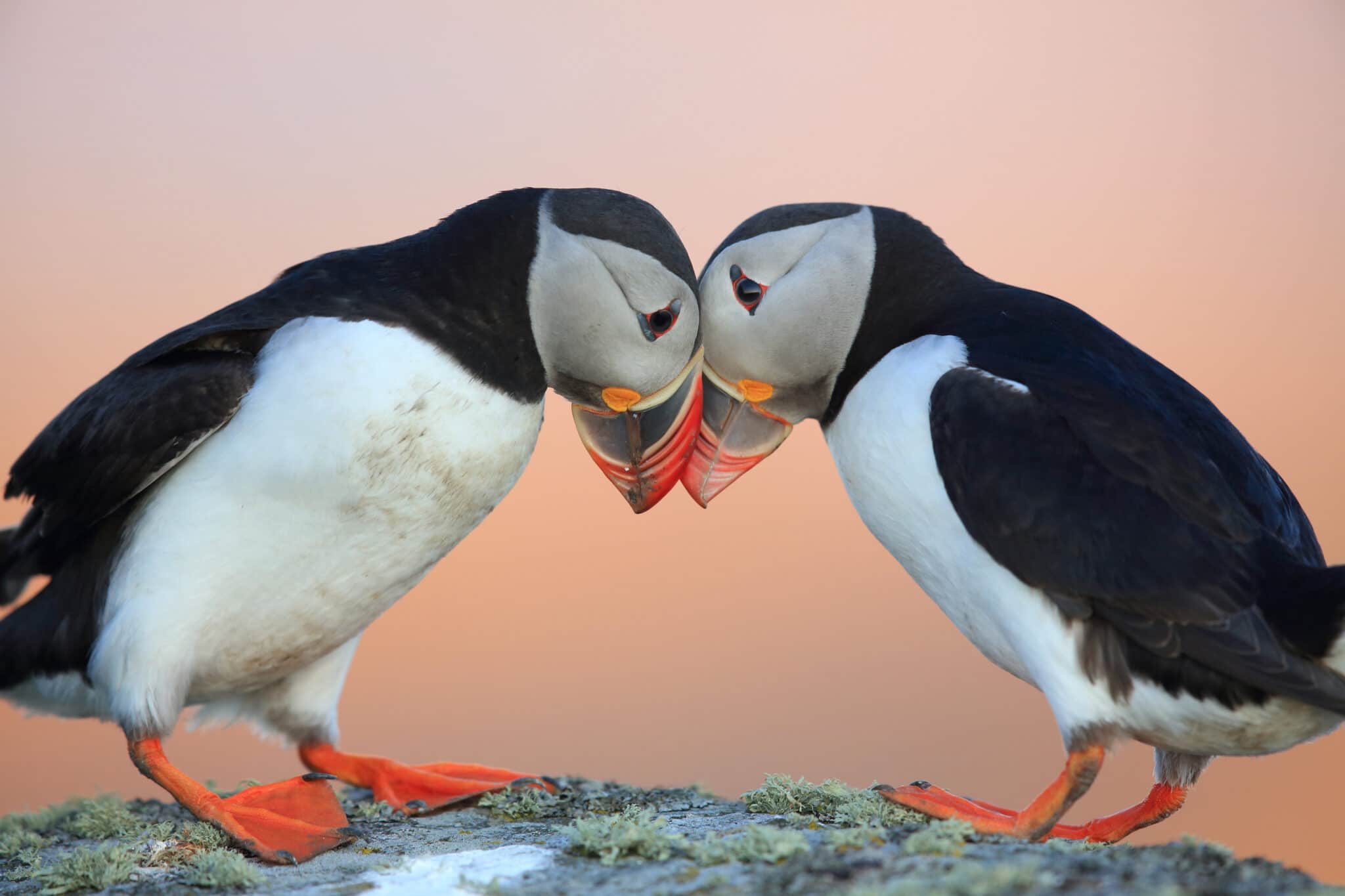 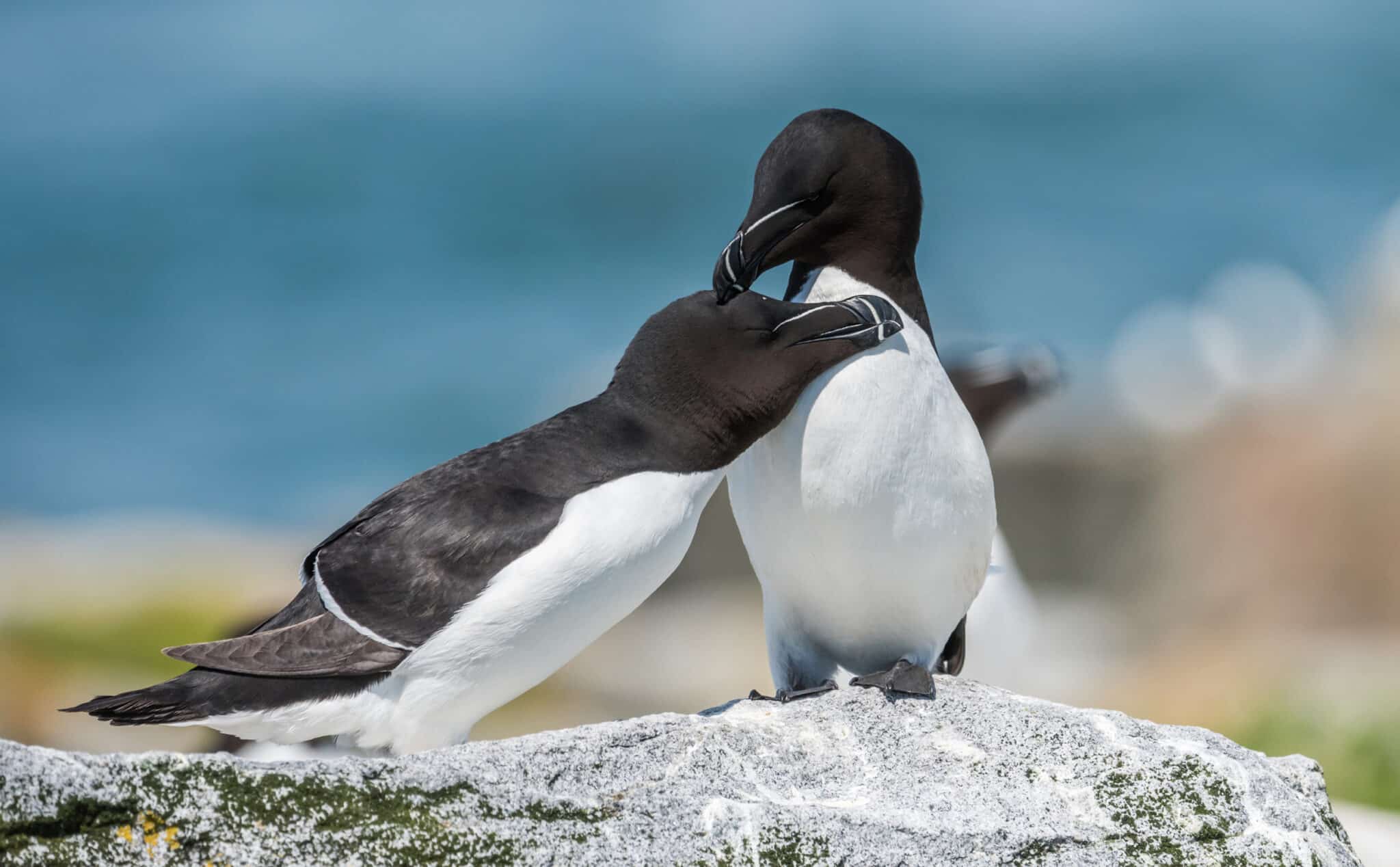