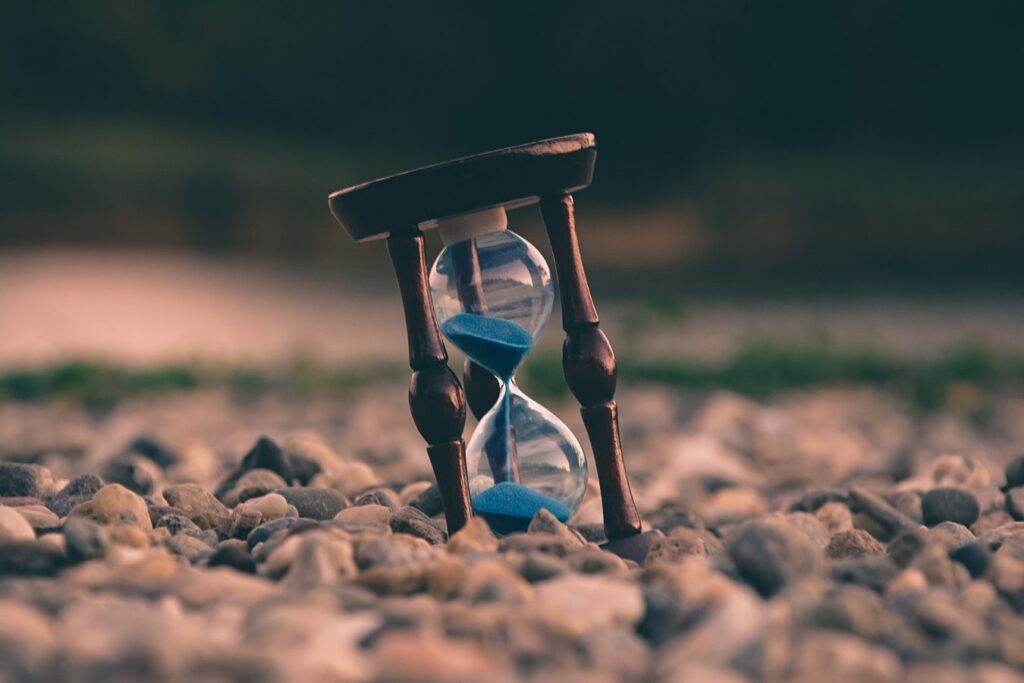 Who runs Europe’s farms? In many ways, the EU’s Common Agricultural Policy does. The CAP, worth €387 billion – a third of the EU’s entire budget – is the EU’s farming subsidies system. It’s an incredibly powerful tool which pretty much determines the reality of European farming, and subsequently, the state of Europe’s nature.

The CAP has the power to do a great deal of good. The problem is, in its current form, it locks us in an intensive farming system. At BirdLife, we’re calling on the European Commission to withdraw the CAP and start anew. Why?

In Europe, we have lost 57 percent of farmland birds in just 40 years. How? The ponds, trees and hedges that once characterised our agricultural landscapes have been taken over by huge intensive farms, which leave no space for natural habitats – no space for life. And to make matters worse, this intensive farming system is subsidized by the CAP.

Another system is possible: one that supports farmers’ transition to nature-friendly farming, empowering them as stewards of the Earth.

Science shows that if at least 10 percent of every farm in Europe was natural habitat – such as hedgerows, flower strips or ponds – then nature could come back. Restoring healthy ecosystems is essential to being able to produce food in the long run, and bringing back space for nature has even been shown to improve yields in the short term! This should be the kind of thing the CAP supports. Find out more with our infographic on the matter.

The intensive farming system, which the current CAP supports, is fuelling the climate crisis. It’s a double whammy: intensive farming – of meat and dairy in particular – is pumping greenhouse gases into the atmosphere; while at the same time, the destruction of natural vegetation for agricultural land is ridding us of the natural carbon sinks we so desperately need. It’s as if the CAP was pouring water into a rickety sailboat, and punching holes in its hull at the same time.

Agricultural farmland represents almost half of the entire land area of the EU. Over 71 percent of that is dedicated to meat and dairy. Natural vegetation captures and stores CO2: that’s a fact. Increasing space for nature on farms is essential to helping us overcome the climate crisis. We need to reduce the perverse subsidies to intensive meat and dairy which sabotage carbon capture. We need to reverse the intensification of grasslands and peatlands

The ecological crisis poses an existential threat to farming: without pollinators, there is no food. The European Environment Agency also estimates that under business as usual, climate breakdown will cause droughts that will devastate food production in Europe: by up to 50% in southern countries such as Spain.

Farmers need support to transition out of this intensive system. ‘Direct payments’, essentially money for nothing, are doing the opposite: freezing business as usual in place. They need to be replaced with payments for a just transition. Check out our infographic for more information.

Think we need the CAP to support intensive farming for food security? Think again. If anything, our unsustainable farming system is making us less secure: it’s killing pollinators and destroying the very ecosystems we need to produce food. Most of what is produced doesn’t even feed us: from 2018 to 2019, 62 percent of all cereal crops, 88 percent of soy and 53 percent of protein-rich pulses went to feeding animals, and 12 percent of cereal crops went to use in industry and as biofuel. On top of that, 88 million tons of food go to waste every year!

For real, long-term food security, we need sustainable, nature-friendly farming. We need space for nature on farms in order to boost pollination and natural insect predators.

A different CAP could make this a reality by supporting a green transition for farmers. Check out our infographic for more detail.

The next CAP will be in place for 7 years. Next time around, in 2027, we simply will not have the option of reversing 7 more years of nature destruction. Tipping points will have been left in the dust. Ecosystems will have vanished. That’s why we so desperately need space for nature on farms and a just transition for farmers, right now.

Why we desperately need space for nature on farms

We need space for nature. The problem is, currently, our public money is fuelling nature’s destruction.

Read articleWhy we desperately need space for nature on farms

We need money for nature now

In Europe, the most dramatic cause for the loss of biodiversity, species and natural habitats is intensive agriculture. The solution? Investing in nature protection.