Spotted Greenshank: on the upturn

Spotted by BirdLife in Thailand: an exciting new project that aims to turn around the declines of one of the world’s rarest – and most intriguing – shorebirds

It’s the legs that first catch the eye. They’re yellower than the name Spotted Greenshank Tringa guttifer might imply and an ideal length for loping through invertebrate-rich shallows in the upper Gulf of Thailand, on the East Asian-Australasian Flyway. Then its distinctively unusual upturned bill comes into view. BirdLife is now seeking to improve the future of this intriguing wader, through a Preventing Extinctions project supported by optics manufacturer Zeiss.

Spotted Greenshank is a worthy focus as it numbers “among the world’s most threatened shorebirds,” says Ding Li Yong, BirdLife’s Flyways Co-ordinator for Asia. Classified as Endangered, perhaps fewer than 1,500 remain. Worse, its population decline is ongoing, driven principally by habitat loss and degradation at unprotected sites. Such threats are especially worrisome given that Spotted Greenshank’s tightly confined distribution offers little safety net: it breeds solely in a small area neighbouring Russia’s remote coast where, fascinatingly, it builds its own nests (a unique behaviour among shorebirds) in larch trees.

After using a small number of staging posts on their migration southwards, all the world’s Spotted Greenshanks winter exclusively in Bangladesh and Southeast Asia. But even here the room for conservation manoeuvre is limited: “In winter, most of the known population appears largely concentrated in Thailand and Malaysia,” Yong explains. Specifically, “the varied wetlands of the inner Gulf of Thailand form the world’s most important wintering area,” says Thattaya Bidayabha of Bird Conservation Society of Thailand (BCST – BirdLife Partner). These may hold one-third of all Spotted Greenshanks, with two vital sites – Pak Thale Nature Reserve salt pans and Laem Phak Bia mudflats – hosting upwards of 100 individuals.

This pair of locations provides the fulcrum of a new BCST-led project, supported by BirdLife Asia. Building on five years of shorebird conservation efforts, including establishing a private nature reserve, BCST’s Khwankhao Sinhaseni explains that the organisation envisions “significantly strengthening local interest and engagement in Spotted Greenshank conservation in particular, plus shorebird conservation more widely.” This matters, Bidayabha adds, because “much of its habitat here remains unprotected.”

A key, if challenging, aim involves forming new local conservation groups at one or more coastal wetlands. “They can be our guards,” Sinhaseni says, “to protect greenshanks and address threats they face,” such as illegal hunting using mist-nets. BCST will complement this by raising community awareness of the importance of ‘working wetlands’, such as salt pans, that benefit people and shorebirds alike. Plans include educational camps for children, a national shorebird photography competition and developing community-based enterprises such as selling salt-based spa products.

“We want local communities to be more aware of migratory shorebirds that connect us to other parts of Asia and need better protection,” Sinhaseni says. Overall, she concludes, BCST aspires to “build long-term collaborations, even extending beyond the project’s lifetime.”

BCST also aims to address knowledge gaps in greenshank distribution and ecology that impede its conservation in Southeast Asia. Even despite BCST’s recent extensive surveys, Bidayabha explains, “we know that wintering sites remain to be discovered along the Gulf of Thailand,” so a key objective involves tracking them all down. 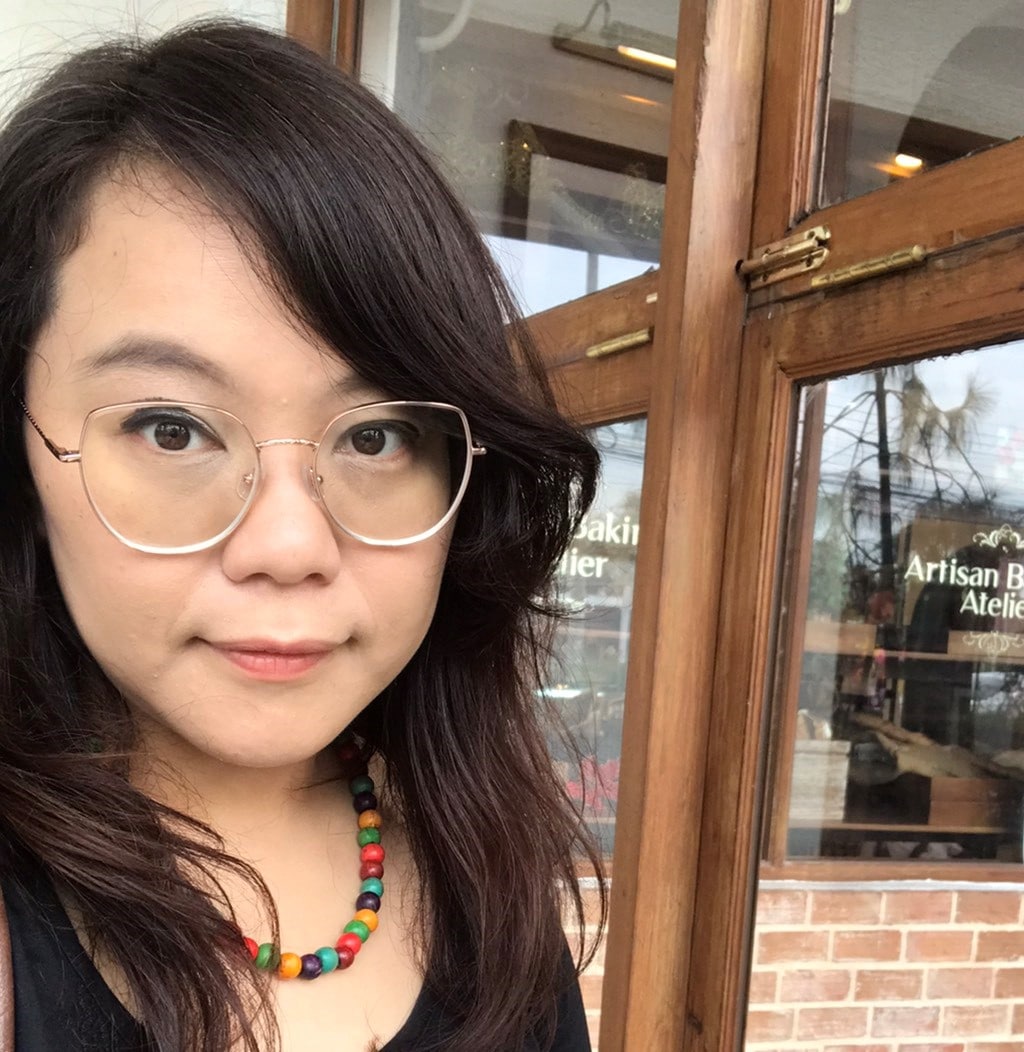 “We want local communities to be more aware of migratory shorebirds that connect us to other parts of Asia and need better protection.”

Such a raft of anticipated benefits understandably caught the attention of Zeiss, which has previously supported BirdLife work on Northern Bald Ibis Geronticus eremita (Endangered) in Morocco. “We are delighted to become a BirdLife Species Champion for Spotted Greenshank,” says Petra Kregelius-Schmidt, Zeiss. “Spotted Greenshank is another great example of a threatened migratory bird that needs urgent help, so we are pleased to support BirdLife’s vital research and conservation action to help protect it on its wintering grounds.”

On the muddy fringes of the Gulf of Thailand then, a classic BirdLife project is unfurling: one that focuses on a globally threatened bird, is led by a BirdLife Partner, supported by a committed Species Champion, underpinned by exciting field research, and is fully engaged with local communities as part of site-based conservation. The Spotted Greenshank’s fortunes, like its beak, are on the upturn.