Who we are What we do

Our network of over 2 million birders, scientists and local volunteers helps us to track, follow, analyse, conserve and understand every bird species in the world.

This Partnership and collaboration means that we can co-ordinate our efforts across continents, connecting local communities with a global network of expertise. This is how we can strive to protect birds wherever they fly, feed, rest and nest.

Explore Some of the World’s Flyways

When travelling between their breeding and wintering grounds, birds don’t choose their paths at random. They follow set routes that include suitable habitats where they can stop to rest and refuel along the way.

Many different species share broadly similar routes which have been loosely split into eight major flyways, from north to south across most of the continents, Asia, Africa, Europe and the Americas – think of them as bird super-highways across the sky. Below we feature 4 major ones.

BirdLife links together conservation organisations in countries along the length of the flyways, combining resources and coordinating action to protect birds on every step of their route.

Select a flyway and follow the migration to see
The Partnership in action.

“The work of BirdLife allows whole areas to be protected and preserved—unique areas of the globe whose importance is key both for our survival and for our knowledge of the world.”

We can co-ordinate our efforts across continents, connecting local communities with a global network of expertise. This means we can strive to protect birds wherever they fly, feed, rest and nest. 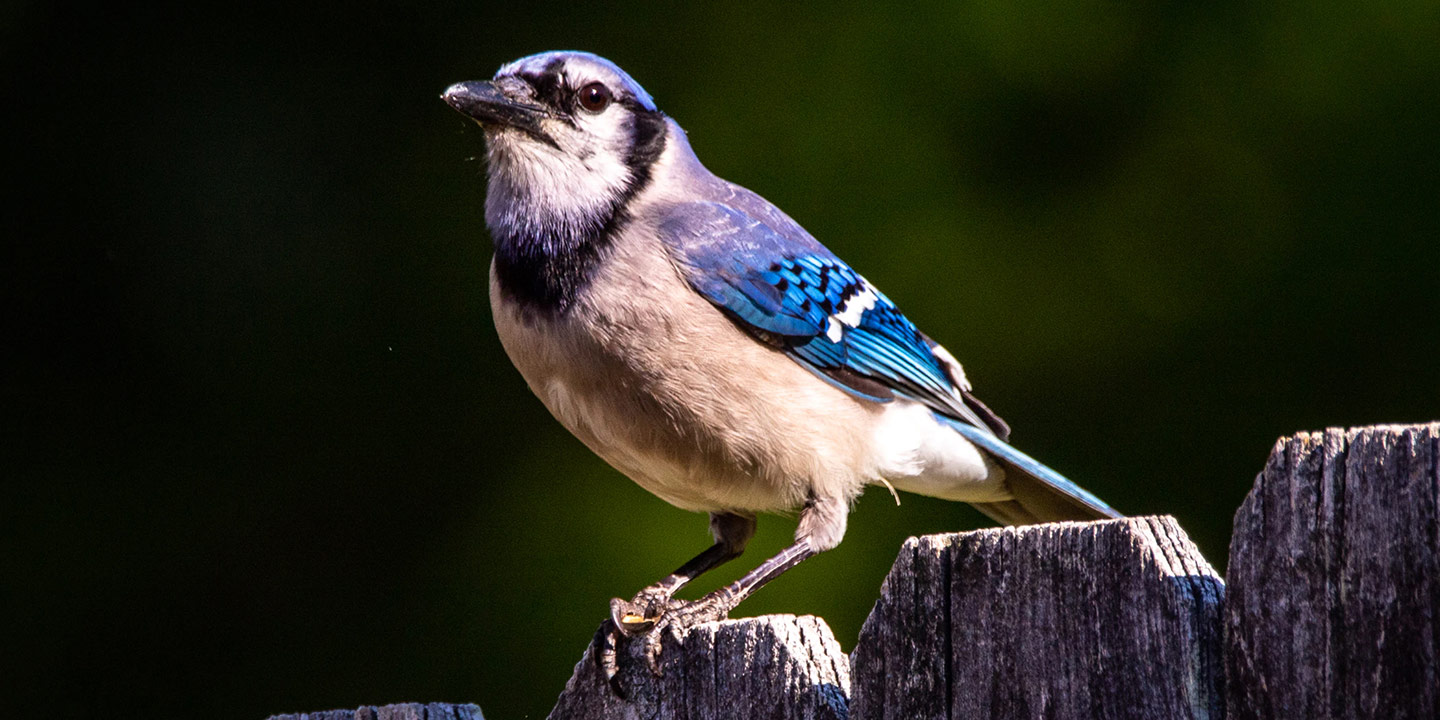 Every donation we receive from you is wisely invested to help create a better world for nature and the human race.

Donate now Other ways to help