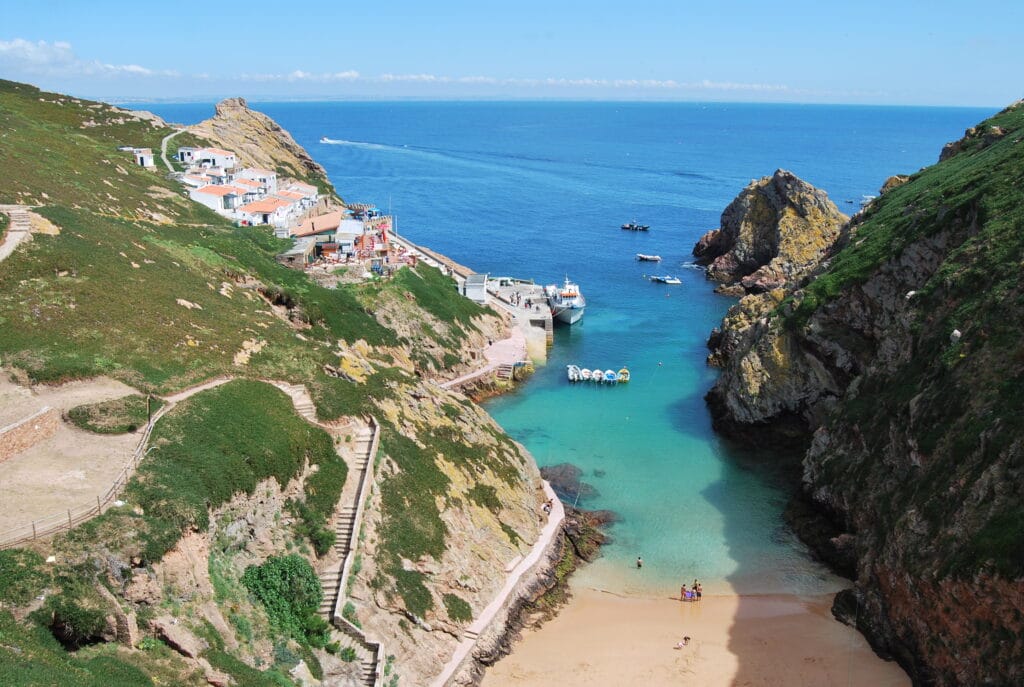 When I first visited the Berlengas, a group of islands off the coast of Portugal, the state of the local biodiversity was alarming, to say the least. Foreign species that had been unintentionally introduced by humans – invasive species – such as the Hottentot Fig (Carpobrotus edulis), Black Rats (Rattus rattus) and European Rabbits (Oryctolagus cuniculus) were threatening the native flora and fauna. As a result, breeding seabirds like Cory’s Shearwater (Calonectris borealis) were in decline. Endemic plants, such as the Berlengas Thrift (Armeria berlenguensis), were disappearing. Overabundant Yellow-legged Gulls (Larus michahellis) were threatening local plants, lizards and seabird nestlings. Excessive and disorganised tourism was degrading nature as well.

As a biologist, but also as a human being, it was difficult to see wildlife suffer such degradation. It pained me to think that all these species, from plants to birds and reptiles, had evolved for millions of years without the need to defend themselves against the human-made problems which were now causing their decline. I wanted to do something about it.

One morning in 2014, I received a phone call that would quench my thirst for action, and determine the next five years of my life. I was going to coordinate the restoration of the Berlengas islands’ natural habitat! In partnership with other organisations, my employer, the Portuguese Society for the Study of Birds, had applied for EU funding to help restore the Berlengas – and our project proposal had just been approved. I was overjoyed. For me, being able to restore these islands’ ecosystems was a fantastic opportunity to give nature a chance to bounce back.

Restoring the diverse habitat of the Berlengas was a highly collaborative endeavour. My organisation, the Portuguese Society for the Study of Birds (SPEA, BirdLife’s partner in Portugal), joined forces with the Institute for Nature Conservation and Forests, the municipality of Peniche, the Faculty of Social Sciences and Humanities, the School of Tourism and Maritime Technology, the Civil Protection Services, the National Maritime Authority, and over 300 volunteers.

Together, we worked to bring nature back. Among other things, we mapped out and removed invasive species, set up measures to prevent the arrival of new rodents, built artificial nests for seabirds, and led an awareness-raising campaign for tourists, teaching them about island species and biodiversity.

The operation was a resounding success for biodiversity. The native flora recovered incredibly quickly. It was a pleasure to witness the Berlengas Fleabane (Pulicaria microcephala), a small sunflower, adorn the Berlengas plains once again. The breeding population of Cory’s Shearwater is now growing, which is important because the Berlengas archipelago is one of only two places in all of continental Europe where this bird breeds. Band-rumped Storm-petrels (Oceanodroma castro) now have a wider breeding range, European Shags (Gulosus aristotelis) are bouncing back, and the population of the endemic Berlenga Wall Lizard (Podarcis bocagei berlengensis) is in better shape too!

Beyond biodiversity, this project has also helped develop higher quality and more responsible tourism – trails have been restored and tourists are given important information on the status of the local wildlife and the threats that it faces.

I am proud of the great results we were able to achieve. We have proven that ecological degradation is not inescapable or irreversible. Projects like this one can and should be replicated elsewhere. There is so much potential to restore nature on a large scale – something we desperately need given the severity of the climate and biodiversity crises. We’ve mastered the science. Bringing nature back is a question of resources and political will.

I want to thank all the project partners, as well as the European Commission and the Portuguese Environmental Fund for their crucial support. It wouldn’t have been possible without them.

Joana’s success story is one of many. Nature restoration has produced terrific results for biodiversity elsewhere, in a diversity of habitats and in various places across Europe.

The two-year restoration of Akrotiri Marsh, a Cypriot wetland and botanical hotspot, helped protect fish, birds and plants; such as the Mediterranean Killifish (Aphanius fasciatus), the Ferruginous Duck (Aythya nyroca), and Water Mint (Mentha aquatica). A restoration project in Poland’s Lublin Voivodeship is strengthening Aquatic Warbler populations (Acrocephalus paludicola) – the rarest and only globally threatened passerine bird in mainland Europe – by creating and maintaining chains of stepping-stone habitats between the areas the bird occupies.

Even as we write these lines, in the Danube Delta – the second largest river delta in Europe – restoration of wetland connectivity is helping biodiversity to bounce back. Spanning Romania, Ukraine and Moldova, the Danube Delta project, led by Rewilding Europe as part of the Endangered Landscapes Programme, is targeting 40,000 hectares of the delta’s wetland and steppe habitats for restoration.

In November 2019, the project removed three obsolete dams from Ukraine’s Danube Biosphere Reserve on the Koglinik, Sarata and Kagach Rivers. The removal of these physical barriers has resulted in almost immediate benefits for local biodiversity. Improved river flow has revitalised vegetation growth and re-wetted floodplains, benefitting a plethora of wildlife that depend on these ecosystems, including wild carp, frogs and otters.

The message from these success stories is clear: nature restoration works, and we need it now.

This story is part 1 of a series called The rewards of nature restoration, a joint project run by BirdLife Europe & Central Asia, UNEP-WCMC and supported by the Endangered Landscapes Programme – with funding from Arcadia, a charitable fund of Lisbet Rausing and Peter Baldwin. 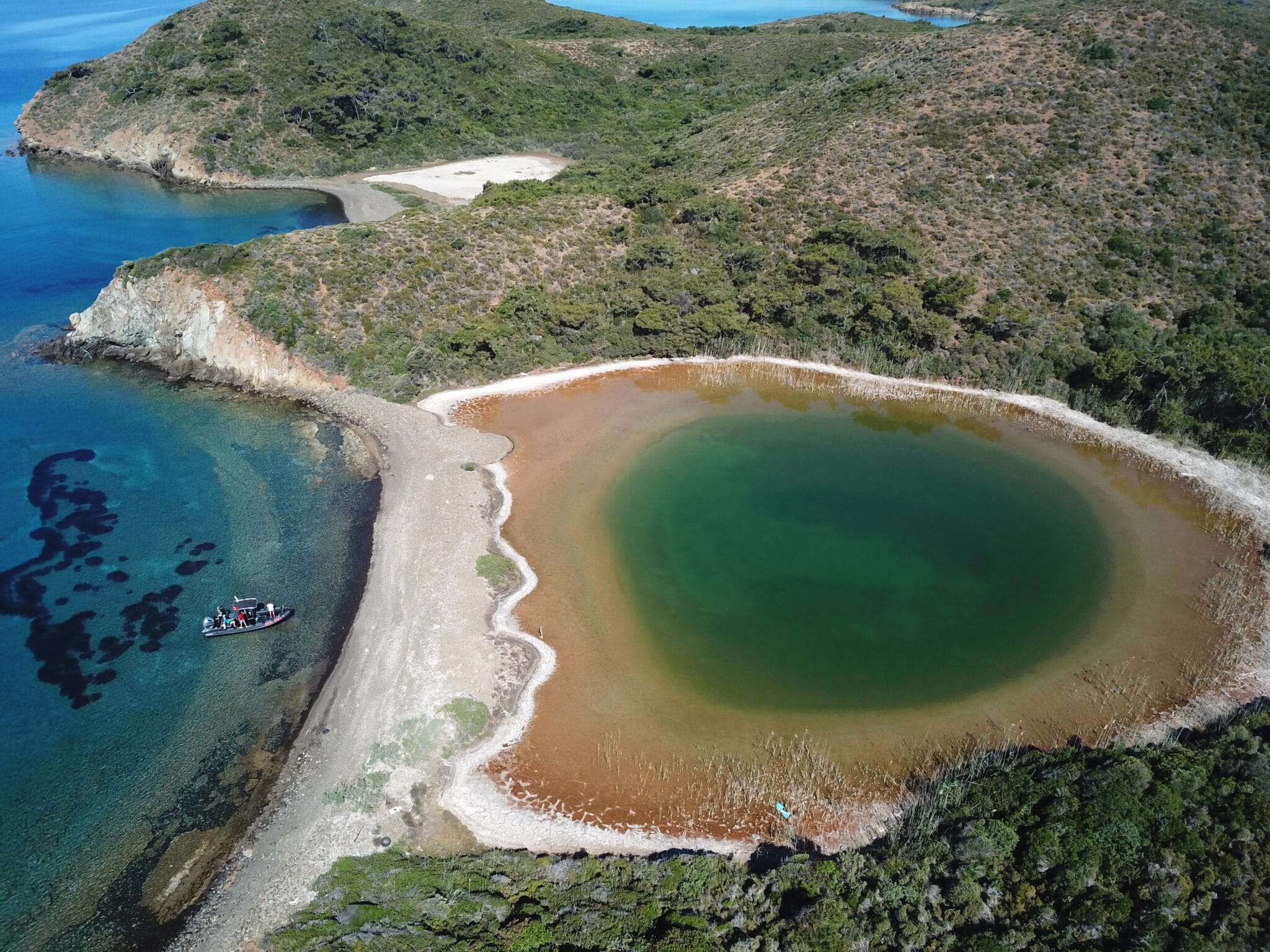 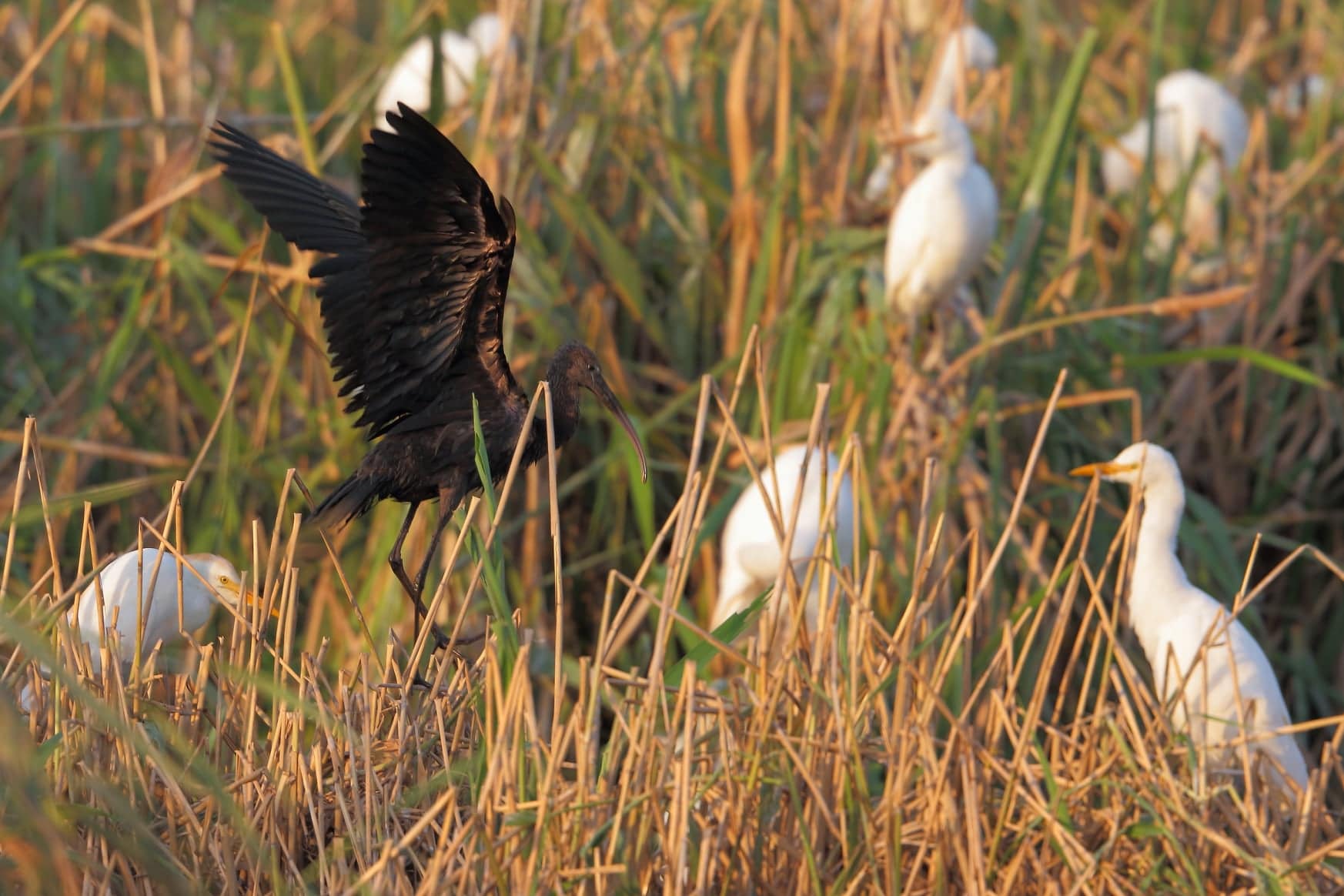