Natura 2000 protects over 27,000 sites in 27 Member States and covers almost 18 percent of the EU’s land – an area as large as Germany, France, Poland and Belgium together – and nearly 10 percent of its marine area. Today 6 out of 10 Europeans live within 5 km of a Natura 2000 site! Have a look at the very cool Natura 2000 Network Viewer to discover sites near you. It seems a bit technical at first, but you can choose to search for sites by species or types of habitats, and of course by location.

In May 1992, the European Union adopted the Habitats Directive, designed to protect the most seriously threatened habitats and species across Europe. Together with the Birds Directive, adopted earlier in 1979, they form the cornerstone of Europe’s conservation policy and make up the Natura 2000 network of protected areas. The LIFE programme, also established in May 1992, is the EU’s funding programme for the environment and the climate, the funding for the 2021 – 2027 period stands at €5.4 billion.

In 1979, BirdLife created a network of Important Bird and Biodiversity Areas (IBAs), which played a key role in helping the EU define the Special Protection Areas which became the backbone of Natura 2000. Through the Natura 2000 network, IBAs receive legal protection avoiding threats and encouraging nature friendly activities. This is crucial for the survival of birds and their habitats. Here are just a few examples from our Partners about the benefits Natura 2000 offers.

In Spain, the Monegros agro steppes, located in the Aragon region in the North-East, are home to bird species with very negative population trends, such as the Little Bustard, the Great Bustard, the Sandgrouse and the Dupon Lark. Thanks to its status as Natura 2000 site, wind and energy projects that had originally been designed for this area were moved elsewhere, preventing the destruction of the habitat of these vulnerable birds. Once a site receives the Natura 2000 status, a conservation management plan is put in place and reviewed every few years to check if the measures in place are effective. Only human activities that are compatible with the provisions of the Birds and Habitats Directives are allowed in Natura 2000 sites; nothing must adversely affect the habitats and species present on the site.

A win-win for nature and humans alike

The Western Balkan Special Protected Area is the biggest one in Bulgaria. It includes mountainous, rocky and grassland areas at the western border, a region which is economically underdeveloped. By including the area in Natura 2000, our Partner, the Bulgarian Society for the Protection of Birds (BSPB), created an opportunity for local communities to practice traditional and nature friendly agriculture activities. Biological cattle grazing and maintenance of meadows, as well as diversification of agriculture and forestry supported the growth of the local business and economy, while preserving important habitats for threatened species as the Corncrake, Golden Eagle, etc. Without Natura 2000 incentives, these habitats would gradually disappear.

In south central Bulgaria, numerous species such as the Long-legged Buzzard and the Calandra Lark depend on the open grassland of the Besaparski Hills for their survival. Imperial Eagles also use the area as a hunting ground. The expansion of vineyards and stone quarries in this semi-agricultural area are the biggest threat for birds as they cause permanent loss of habitat. Thanks to the protection Natura 2000, BSPB succeeded to prevent the opening of new stone quarries and the renewing of old quarries. Natura 2000 thus plays a key role to prevent land use change. This gives hope that these unique dry grassland habitats will be preserved in the future.

The Rospuda Valley in the western part of the Augustów Forest in north-eastern Poland is one of the last large, well-preserved percolation mire systems in Central Europe. Differently to most wetland in the temperate zone, this area has not been subjected to water reclamation for agriculture or other human activities. The valley is a biodiversity hotspot and is home to numerous red listed birds and plants.

However, in 1996, developers began plans to route the Via Baltica Expressway through the most valuable, marshy part of the Rospuda Valley. After Poland’s accession to the European Union in 2004, the valley together with the whole forest complex of the Augustów Forest was included in the Natura 2000 network, first as a “bird” site and later also as a “habitat” site. As such, EU legal requirements had to be considered in the administrative decision-making process concerning the road. Failure to do so by the Polish authorities led the European Commission to initiate infringement procedures against Poland and refer the case to the European Court of Justice. The Court – for the first time in a nature conservation case – issued a decision on so-called interim measures and ordered Poland to halt construction of the road until the legal controversy was resolved, in order to avoid irreversible damage to the Rospuda mires.

Thousands of people from Poland and abroad, environmental NGOs (lead by the Polish Society for Protection of Birds (OTOP), WFF, and the Polish Green Network), informal initiatives, scientists, numerous media, the Ombudsman, and celebrities stood up for the protection of the unique wetlands. In the end, the Rospuda Valley and the Augustów Forest were spared, and an alternative route was chosen. In 2010, Malgorzata Gorska, conservationist with our Polish Partner OTOP, was awarded with the Goldman Prize, known as the Ecological Nobel, for her efforts to save the valley. The Rospuda case has become a symbol in Poland and beyond of effective civic cooperation for the protection of nature as a common intangible heritage.

Because of Natura 2000, mechanical cockle fishing has been banned from the Wadden Sea. This type of fishing destroys the seabed and causes a food shortage for birds feeding on shellfish. Eurasian Oystercatchers are for example one of the species that clearly profit from the ban.

Furthermore, the Bruine Bank, a sandbar in the North Sea, has been saved from the construction of a gigantic wind farm because of a new Natura 2000 status. This ensures the protection of the habitats of Razorbills, Guillemots and Puffins.

These are only few examples of how Natura 2000 protects thousands of square metres of Europe’s nature. Without the network, the EU’s biodiversity would be faring much worse. Of course, challenges remain, especially regarding the full implementation of the Birds and Habitats Directives, where enforcement can be problematic. But Natura 2000 is now, more than ever, critically important to ensure the long-term survival of threatened species and their habitats. If we are to achieve the EU’s biodiversity goals for 2030 and successfully mitigate climate change, we must rededicate ourselves to Natura 2000 and enforcement of the Birds and Habitats Directives. So let’s take a moment to celebrate Europe’s unique Natura 2000 achievement for a better future for nature, birds and people. 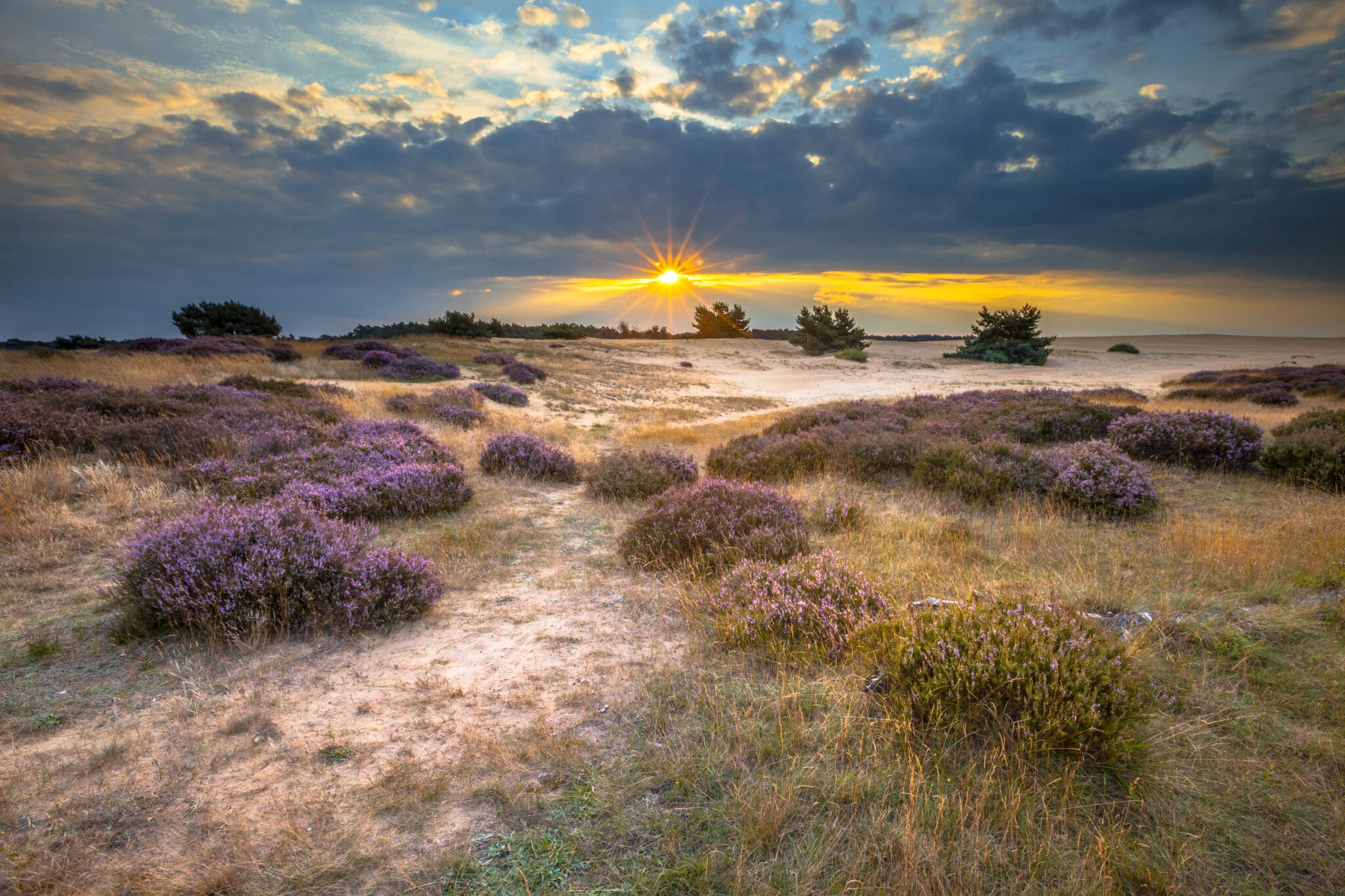 We look back at the planet’s boldest attempt to date to contrast the biodiversity crisis. 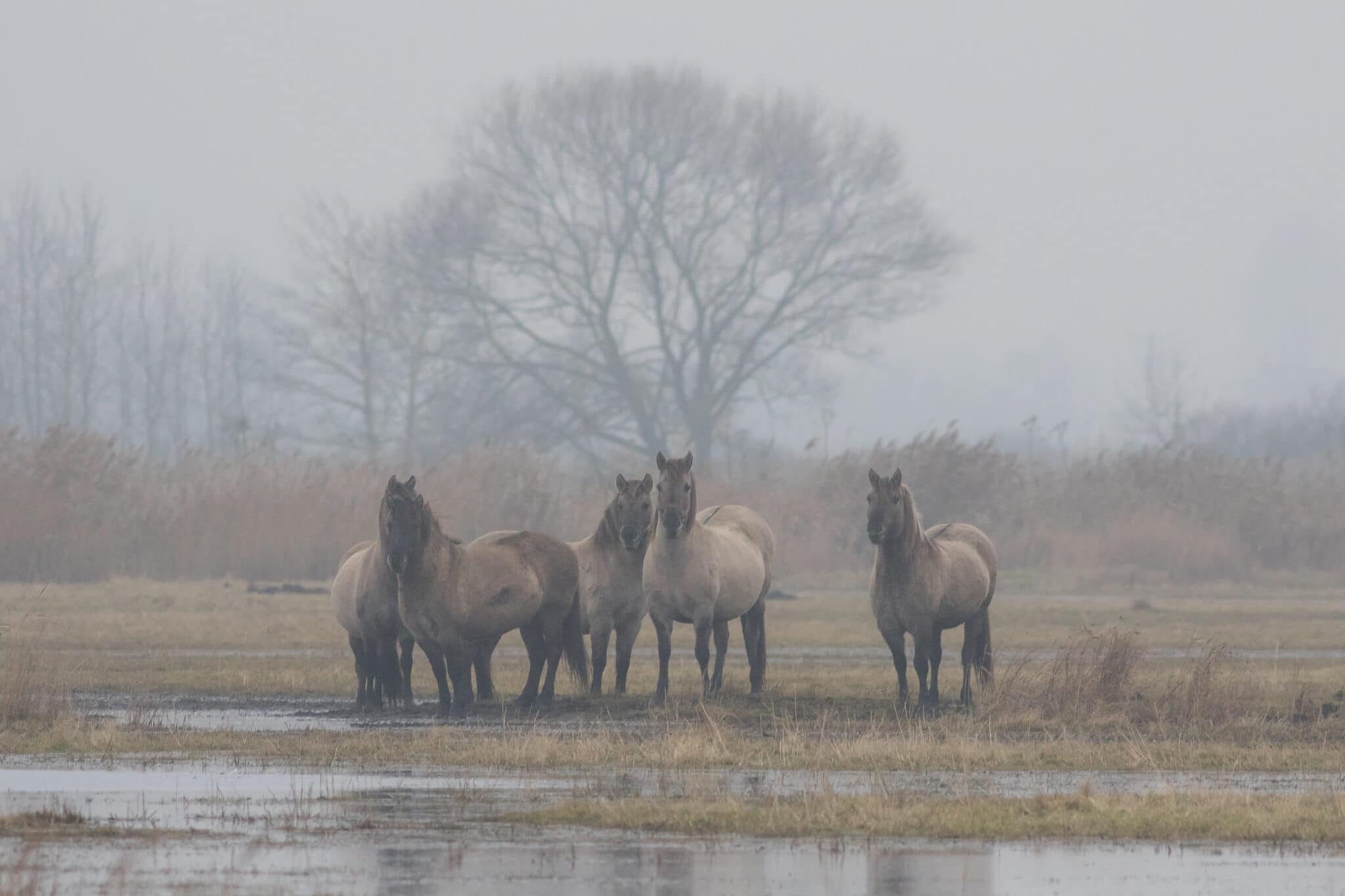 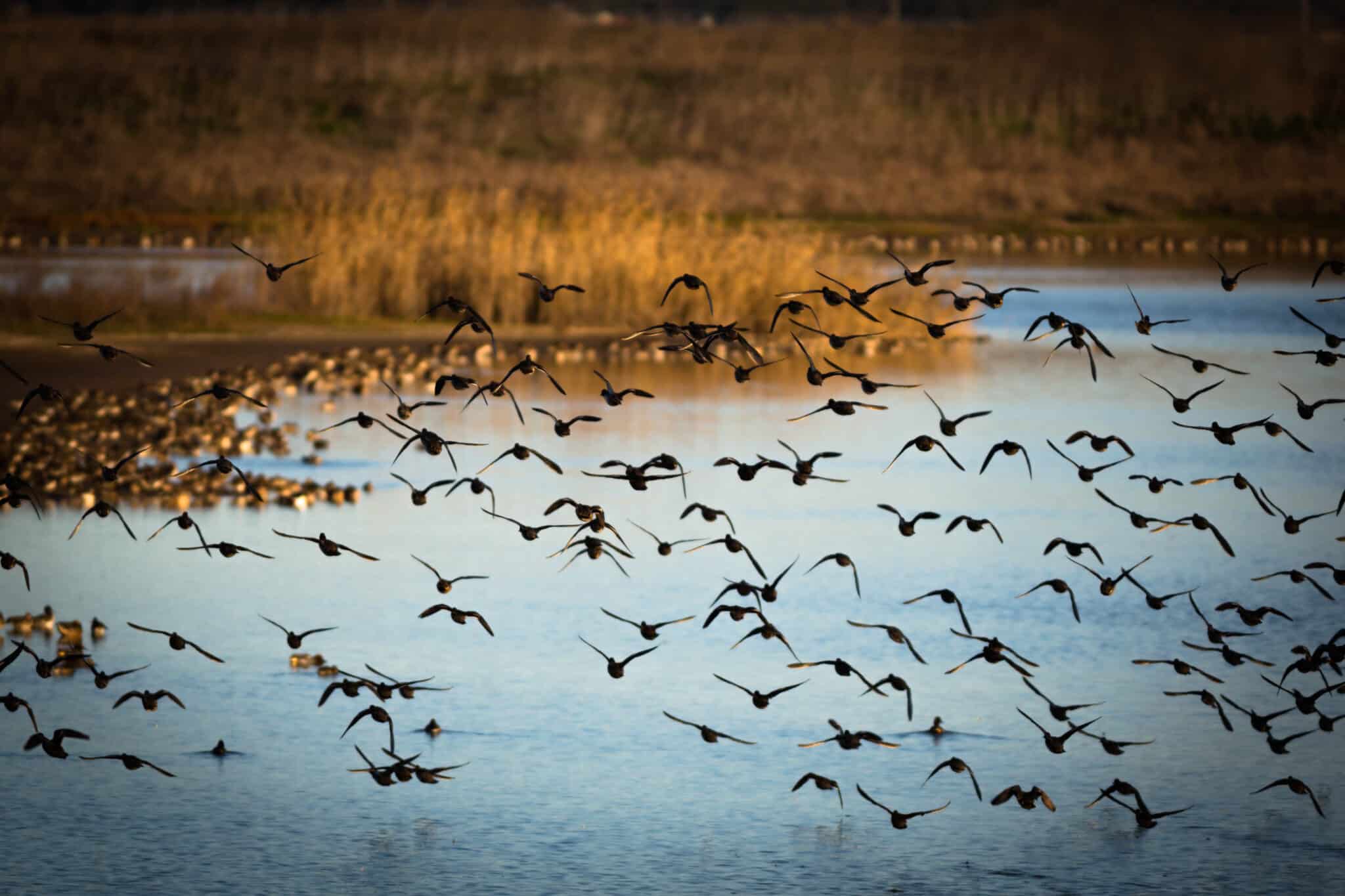