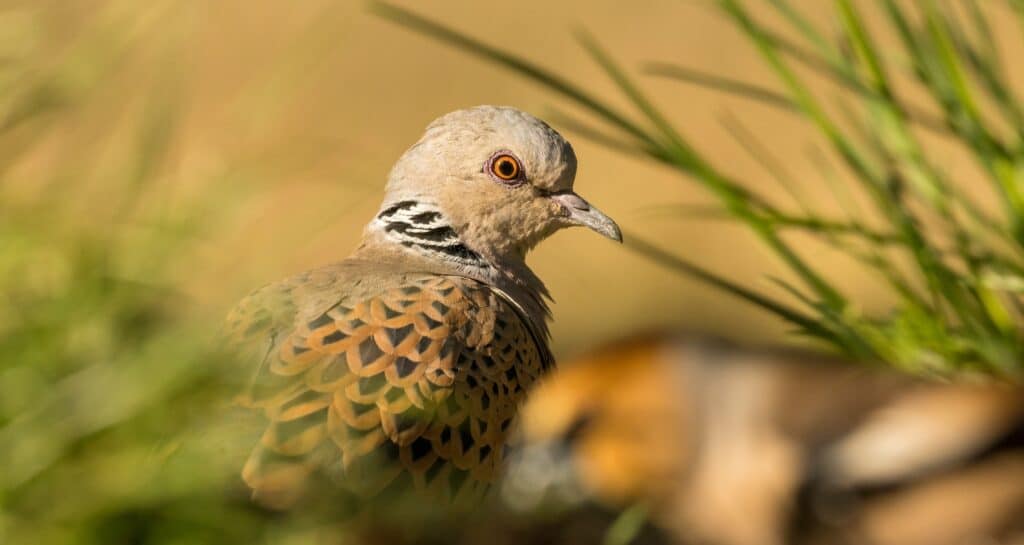 The Government of Malta has neglected all scientific data by allowing this year’s spring hunting derogation on a species vulnerable to extinction, the European Turtle-dove (Streptopelia turtur). The hunting season opened on the 17th of April, despite the efforts of our Partner BirdLife Malta to prohibit the shooting of this bird.

In 2017, Malta introduced a moratorium, or temporary prohibition, on Turtle-dove hunting in spring after the European Commission threatened action on the basis that the species is in decline. Last month, following years of pressure from the Federation for Hunting and Conservation (FKNK) and a decision from the hunting advisory committee, ORNIS, the moratorium was lifted in favour of a spring hunting season between the 17th and 30th of April that included the Turtle-dove, as well as the Quail.

The European Turtle-dove is not only classified as ‘Vulnerable’ on the IUCN Red List but is also protected by the European Birds Directive. According to the directive, hunting is strictly forbidden when birds are at their most vulnerable: during their return migration to nesting areas, reproduction and the raising of their chicks. As the Turtle-dove returns to its breeding grounds during April, the opening of the hunting season is in clear breach of the directive.

Since the development of the International species Action Plan, EU governments, the European Commission and stakeholders, regularly discuss the conservation actions needed to restore the species population. In 2021, governments implemented the scientists’ recommendation to have a zero hunting quota in France, Portugal and Spain and to reduce the number of hunted Turtle-doves by 50% in the Central-Eastern flyway, including Malta. Because of the alarming negative trend in the Central-Eastern Flyway, the scientists and European Commission strongly recommend a zero take in 2022 for the whole EU. The government of Malta and the Maltese hunters clearly make a mockery of all the efforts of the other EU governments and hunters by opening a spring hunting derogation period.

As a reaction to this stupefying decision, BirdLife Malta filed an application for an injunction on the 11th of April, to order the Prime Minister, the Environment Minister, the Minister for Gozo, and the Wild Birds Regulation Unit to immediately close the spring hunting season for Turtle-dove.

“The Government has crossed the line when opening the hunting season for a vulnerable species to accommodate votes irrespective of scientific data and in clear breach of the Birds Directive. The Maltese Law Courts have an obligation to uphold European legislation above any local law and we are here asking them to intervene with urgency and stop the season,” says Darryl Grima, President of BirdLife Malta at a press conference in front of the Law Courts.

However, the court has revoked the injunction and the hunting season opened without any further hindrance to the great excitement of the hunting lobby group FKNK. We are extremely disappointed and surprised by the court’s decision as the decision fails to protect EU law, leaving no remedial means to breaches of European Directives.

This year, 8,041 hunters registered for a hunting licence in spring, with the national hunting bag limit for Turtle-dove set at 1,500 birds. Due to this high number of registered hunters and the migrating numbers of Turtle-doves, BirdLife Malta believes this quota of catches has been superseded. CEO of BirdLife Malta Mark Sultana: “Assuming that every day during the first week of the season, only 400 hunters caught just one Turtle-dove each on each day of the week, this unrealistically conservative scenario would already reach the figure of 2,800 Turtle-doves, nearly double the national hunting bag limit for this species.” Moreover, various illegalities such as the use of electronic callers, cage traps, and clap nets have intensified the killing of this Vulnerable species in past days.

Despite this disconcerting news, BirdLife Malta will continue its battle in the future. “The next legal actions and processes are in hand. In the meantime, the European Commission now has more responsibility to act fast on this hunting season, and we expect to see developments in this regard in the near future,” Darryl Grima and Mark Sultana stated.

The European Turtle-dove – a familiar and beloved bird widespread in culture and folklore – is now Vulnerable to extinction. But not everyone is listening to its cry for help. Discover the threats it faces and the action underway to protect it in our free webinar on Wednesday 11th August, 14:30 CET.

Read articleDo we hear the SOS of the European Turtle-dove?

Join us for a bite-sized round-up of advances published in our journal Bird Conservation International. Highlights include the complexities of reintroducing hornbills to the wild, the truly devastating scale of European Turtle-dove hunting, and a newly-identified Spoon-billed Sandpiper moulting site. 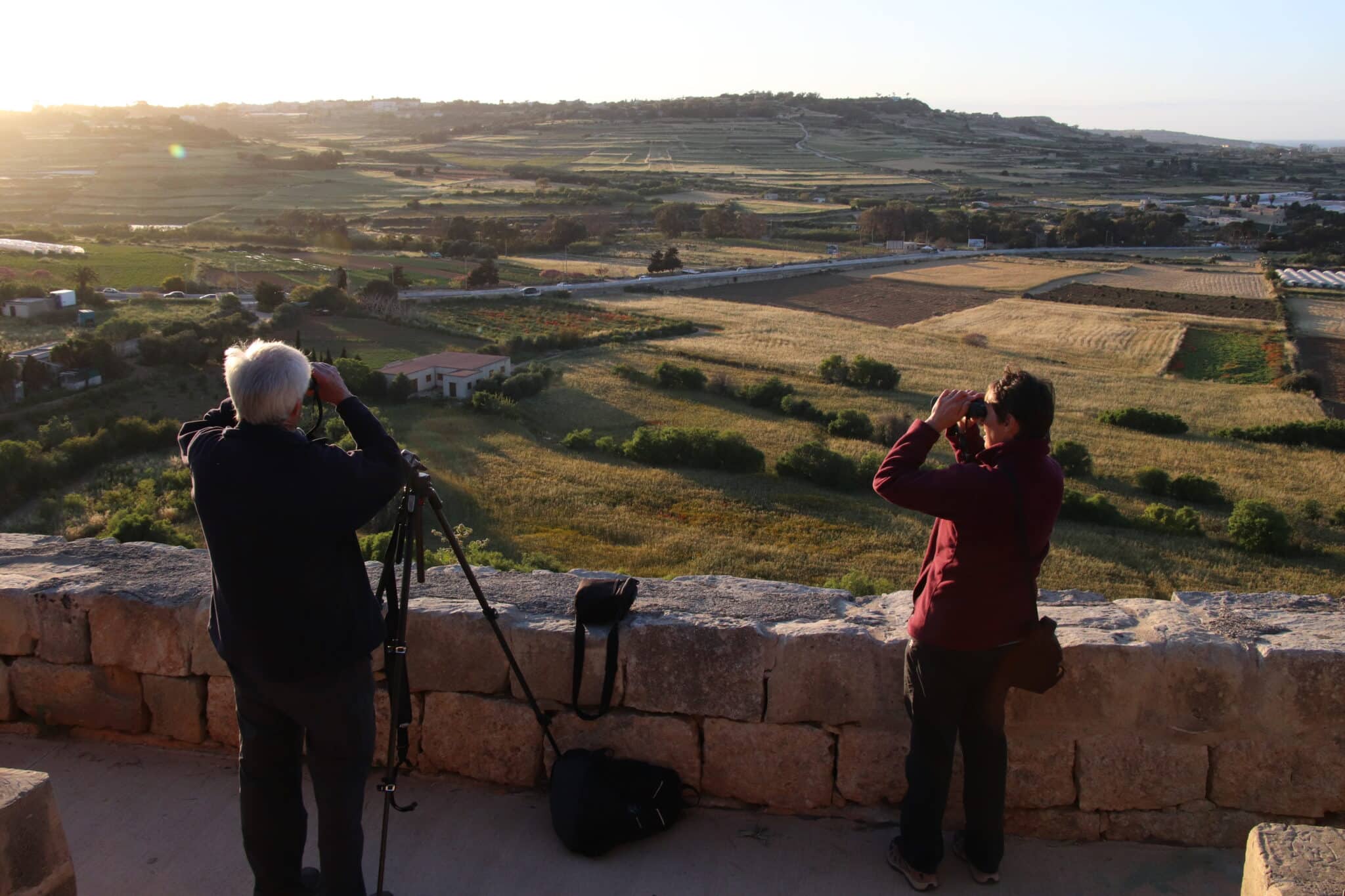 2022 is a year for anniversary celebrations at BirdLife, one of those being for BirdLife Malta, who celebrated their 60th anniversary in January. From battling illegal hunting and monitoring migratory bird species to managing four vital nature reserves and engaging communities across the country to support conservation, the organisation has played a crucial role in protecting Malta’s wildlife.