The European Turtle-dove - a familiar and beloved bird widespread in culture and folklore - is now Vulnerable to extinction. But not everyone is listening to its cry for help. Discover the threats it faces and the action underway to protect it in our free webinar on Wednesday 11th August, 14:30 CET.

In Europe, population of the European Turtle-dove Streptopelia turtur has decreased by 30% in the last 15 years, making it one of the most threatened long-distance migratory birds in the world. The main reasons for this decline are habitat loss and deterioration by intensive agriculture and legal and illegal killing.

BirdLife is organising a webinar to explore the situation of this iconic  species in the central-eastern flyway, roughly from Italy to Greece. Tune in to learn about our intensive 12 month effort ‘Year of the Dove’, where BirdLife Partners from Cyprus, Greece, Israel, Malta and Turkey will explain how they will save the European Turtle Dove, with your help.

During the webinar you are invited to witness the frontline of conservation. To give you some background, here’s a short, but dense, overview of the current situation.

Top priority is Turtle-dove-friendly habitat management that should lead to a higher number of breeding pairs, more broods and more fledglings. BirdLife is working hard with stakeholders to restore the good quality breeding habitats, but this is a very slow and time-consuming process that also needs to be applied at a large scale in order to benefit the species at the population level.

Another top priority to save Turtle-doves is to increase the probability of their survival. The International Species Action Plan identified a hunting moratorium as the best short-term win. BirdLife International argues that a ‘zero take’ for the Turtle-dove should be adopted for a minimum of 4 years throughout Europe, giving the species time to recover.

In the European Union, autumn hunting of the species was permitted in 10 Member States: Austria, Bulgaria, Cyprus, France, Greece, Italy, Malta, Portugal, Romania and Spain. The Turtle-dove is also huntable in other European countries like Bosnia-Herzegovina, Montenegro, North Macedonia, Serbia, Turkey and Ukraine. The European Commission supported the development of a tool, the so-called Adaptive Harvest Management Model (AHMM), to model, based on scientific parameters, what could be a sustainable level of hunting for the Turtle-dove.

The AHMM revealed a high hunting pressure along the western flyway combined with low reproduction and recommended that the only way to restore the population is a ‘zero take’. France, Portugal and Spain responded positively and stopped all hunting on the Turtle-dove in the 2021-2022 hunting season.

For the central-eastern flyway there is not enough population data to produce the model. Although the hunting pressure is very high, the European Commission only recommended a 50% reduction of the hunting bags. Most countries follow that recommendation and reduce the bag: Austria 3,900; Bulgaria 67,000; Cyprus 17,000; Greece 140,000; Malta 2,050; Romania 22,000. The Italian federal government wants a ‘zero take’, but several Italian regions still want to open the hunting season (maximal 152,000). The total bag for the EU countries, without Italy, is thus theoretically around 250,000 Turtle-doves.

The good example of the ‘zero take’ of France, Portugal and Spain has been followed in Israel that decided on a 3-year ‘zero take’ to allow the population to restore. In Turkey, North African and Middle Eastern countries the species can still be hunted.

Besides limiting the legal hunting, another important short-win is reducing the illegal killing of birds. The worst locations in Europe are the Ionian Islands in Greece, where illegal killing of the migrating Turtle-doves is taking a high toll every spring. 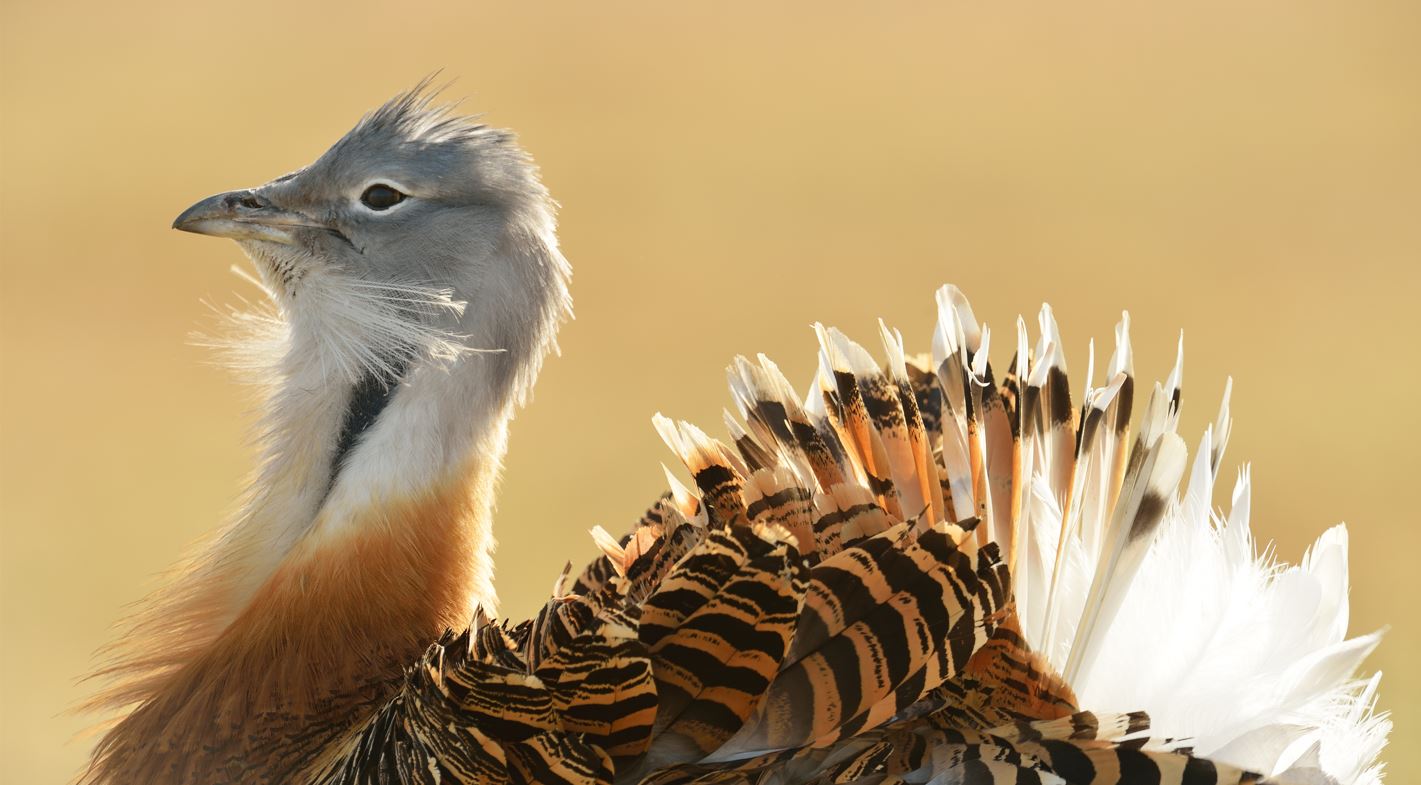