The latest IPCC climate change report: what does it mean for nature?

Today’s IPCC global climate change report shows that extinctions are accelerating and vulnerable communities are already at risk – but there is still hope. By protecting nature, we can increase our resilience to the worst impacts of climate change.

Many of us may still be reeling from last year’s climate change report from the Intergovernmental Panel on Climate Change (IPCC), which focused on the physical science of climate change, confirming that climate change is already widespread, rapid and intensifying. Today’s report focuses on the impacts of this upheaval, ways we can adapt to it, and areas of particular vulnerability.

The overall results are just as concerning, showing that climate change is impacting every region on earth, with irreversible changes for nature and people. It is no longer possible to deny that this catastrophe is the result of human activities. Even at the 1.1°C level of global warming we are currently experiencing, we can already see its impacts, including increasingly frequent extreme weather events such as heatwaves, droughts and flooding around the globe.

In the natural world, the report clearly shows that ecosystems and species are surpassing tipping points, with the risk of species extinctions rising sharply with increasing warming. This can be seen in BirdLife’s recent update to birds on the Red List of threatened species, where climate change was a major reason for several bird species sliding closer to extinction. A recent report from the Intergovernmental Science-Policy Platform on Biodiversity and Ecosystem Services (IPBES) also highlighted that one million animal and plant species are threatened with extinction – more than any time in human history – with climate change now the third biggest driver after habitat loss and exploitation.

Millennia-old human ways of life may also face extinction: the report finds that vulnerable Indigenous communities are under severe threat from climate change. Without action, we will continue to see more species go extinct, ecosystems collapse, and the most vulnerable people suffer.

However, we are not powerless in the face of this crisis. There is still much we can do to reduce climate change and its effects. BirdLife is well-positioned to deliver the transformative adaptation measures that the planet so desperately needs, because nature is a big part of the solution to climate change. Natural habitats such as forests, grasslands and wetlands can help us store carbon, protect communities and ecosystems from flooding and sea level rise, and regulate the temperatures of cities and other landscapes, all while providing a refuge for wildlife.

Above: wetlands such as this one in Kenya absorb vast amounts of carbon every year © Marisa Estivill / Shutterstock

one million animal and plant species are now threatened with extinction

From reforestation in South America to coastal salt marsh creation in the United Kingdom and wetland restoration in Africa, BirdLife Partners are increasing their resilience to the impacts of climate change while improving biodiversity at the same time. But we must do more. We will continue to advocate for ambitious action at the international level, whilst also seeking to step up our action on the ground.

The recent United Nations climate change conference in Glasgow (also known as COP26) provided the mandate for integrated nature and climate action, and the upcoming Convention on Biological Diversity conference in Kunming (COP15) provides a crucial opportunity to build on this momentum. Here, BirdLife will be continuing to push for governments to deliver a nature-positive future that includes full recognition of the connections across different international conventions, seeing biodiversity, climate and sustainable development goals addressed together.

As we look towards the 2022 United Nations Climate Change conference (COP27) in Egypt, we will continue to advocate for increased ambition in national policies and hold governments accountable for delivering on the promised funding and action desperately needed for the most vulnerable people and ecosystems. By COP27, there must be a clear trajectory to meet the financial goals required from private and public finance in order to ensure our planet stays under 1.5 °C of global warming.

Nature may be a powerful tool in the fight against climate change, but its capacity to absorb emissions is not infinite, and is weakened by continued and increased warming. We must see rapid decarbonisation happening alongside the use of nature-based solutions, focusing on restoring and protecting nature – because the more we help our natural habitats, the more they will help us achieve an equitable, carbon-neutral, and nature-positive future. 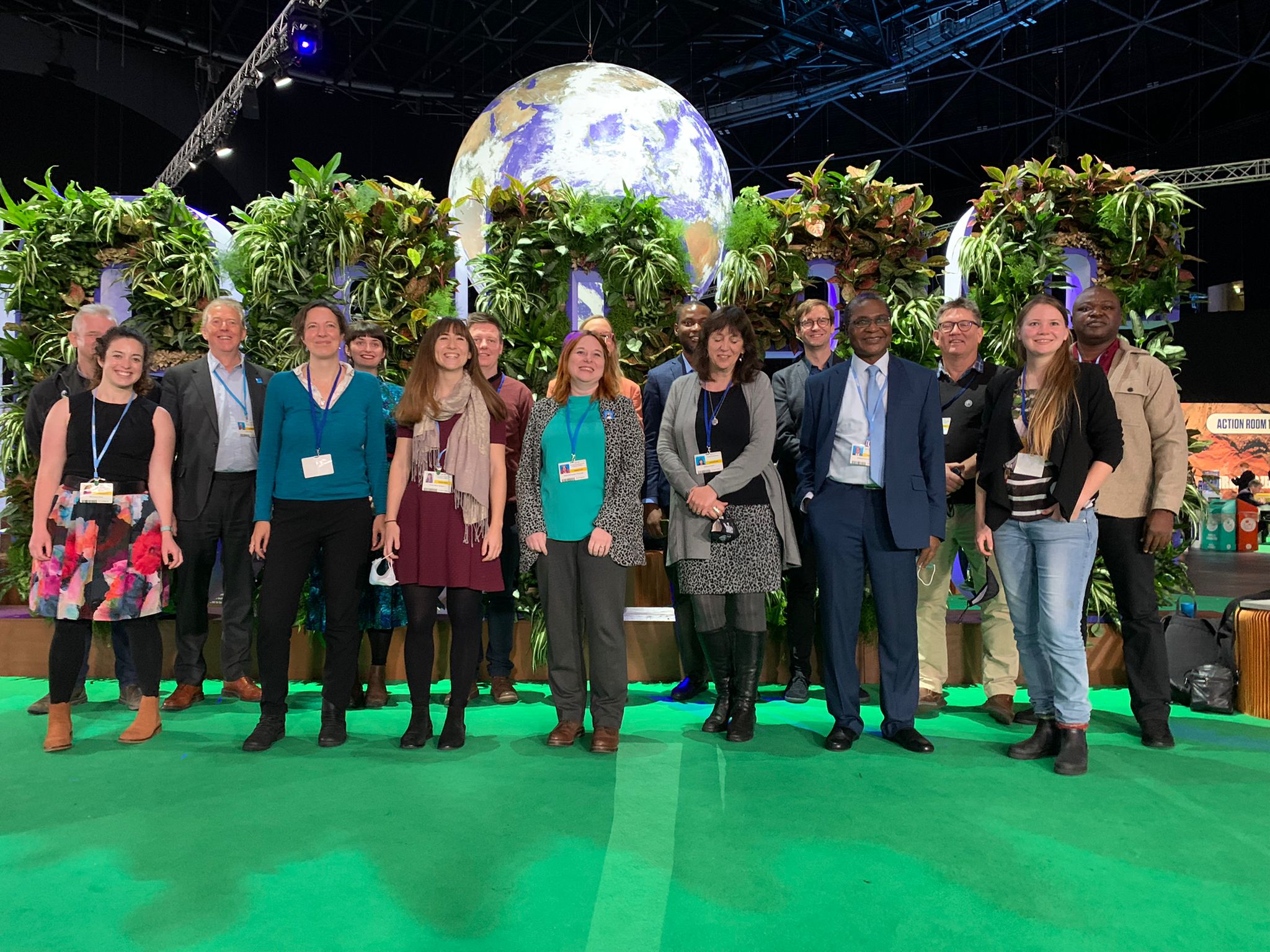 A day after the official end of the COP26 global climate negotiations and with an agreement hanging in the balance until the final minutes, the UK Presidency brought down the gavel to adopt the Glasgow Climate Pact, the most important new agreement on climate since the Paris Agreement of 2015. 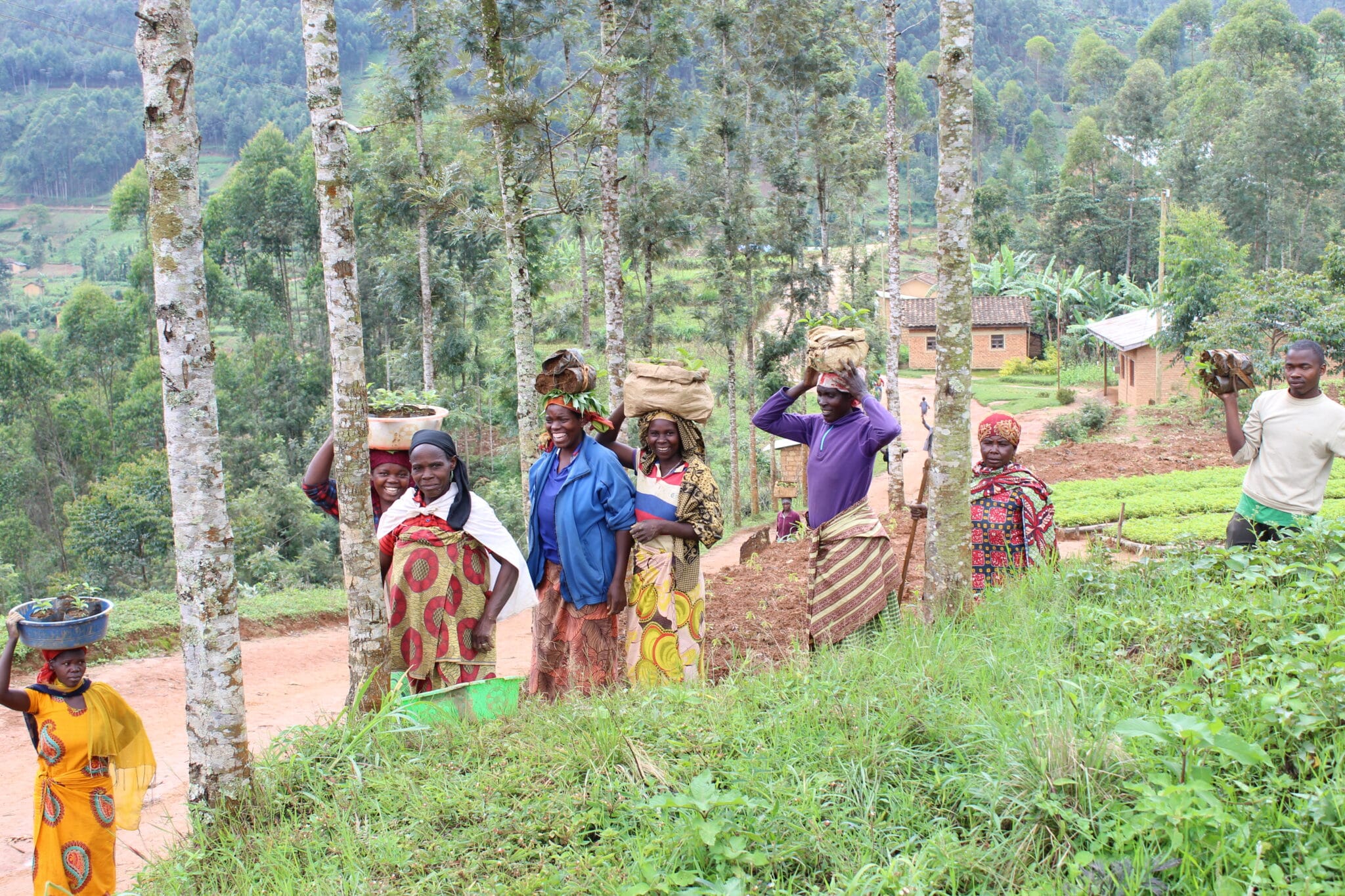 2 Years On: Counting the gains of climate change action in Burundi and Rwanda

From 2017-2020, BirdLife International carried out a project to help build the resilience of people, biodiversity and land against climate change in the two countries. While the project may have drawn to a close, its legacy is long‑lasting…

Read article2 Years On: Counting the gains of climate change action in Burundi and Rwanda