If you’re familiar with the fight against climate change, you’ve probably heard of the Paris Agreement – a legally binding treaty adopted in 2015 by the United Nations, aiming to limit global temperature rise to 1.5°C. You may be less familiar with the UN Climate Change Conference happening in Glasgow from 31st October to 12th November this year – but it is no less important. This conference will bring together heads of state, climate experts and campaigners from across the world to agree on coordinated climate change action over the next decades. In other words, if the purpose of the Paris agreement was to outline what needed to be done to avert climate catastrophe, then the purpose of this one is to define exactly how countries will achieve it. This is our big chance to make sure world governments get it right.

A BirdLife delegation will be in attendance, with staff from across the world. But what does protecting birds have to do with fighting climate change? Well, firstly, birds are excellent indicators of the state of the planet as a whole. Birds respond quickly to environmental change, and are some of the most visible and well-studied groups of animals on earth. As such, they are the planet’s early-warning system. Many initial insights into the effects of climate change have come from BirdLife’s science. For example, recent plummets in Atlantic Puffin and Black-legged Kittiwake populations were found to be the result of fish shortages caused by rising sea temperatures.

More widely, much of our work is based on the fact that protecting and restoring nature can help limit global temperature rise. Many people see climate change and nature conservation as separate issues, but this is far from true. Every year, the Earth’s forests absorb approximately 2.6 billion tonnes of carbon dioxide from the atmosphere – one third of the amount released from burning fossil fuels. Wetlands, grasslands and oceans also have powerful carbon storage abilities – and healthy, intact, diverse ecosystems are much better at absorbing carbon than destroyed or degraded ones.

What’s more, healthy natural habitats also protect people directly from the impacts of climate change. For example, coastal wetlands reduce the effects of sea level rise and coastal flooding. Trees and plants can reduce high temperatures in cities by providing shade and cycling water. By safeguarding and restoring habitats, we benefit not only birds and nature, but people too.

Our decades of experience on the ground have shown us how important it is to ensure local people benefit from environmental action. Conservation measures cannot have a lasting impact unless they help to alleviate poverty, uphold human rights and honour the roles of indigenous peoples. Without this, people will continue to resort to destructive practices such as unsustainable hunting and logging to earn a living.

2.6 billion tonnes of carbon are absorbed by forests every year

1/3 of global fossil fuel emissions are offset by forests

The Gola Cocoa Project in Sierra Leone is a good illustration of this concept. In order to curtail the destruction of vast swathes of Gola rainforest for cash crops, BirdLife helped local farmers to set up sustainable cocoa agroforestry. Smallholders now grow cocoa in the shade of the forest canopy and are trained in nature-friendly practices. 75% of the profits from their first batch of cocoa went straight back to the farmers – a vast improvement on the paltry sum formerly doled out by big supply chains.

The Gola Cocoa Project is just one of many projects that form Trillion Trees: an initiative to protect and restore one trillion trees by 2050. This initiative is founded on finding innovative, long-term solutions that fund forest conservation and benefit local communities. At the upcoming conference, we will be showcasing a range of BirdLife projects that tackle climate change by helping nature and people. If scaled up and rolled out across the world, solutions such as these could be the key to fighting climate change and achieving an equitable, carbon-neutral, nature-positive future.

We’re not saying nature conservation is the only solution. Protecting wildlife must go hand in hand with reducing energy consumption and transitioning to renewable sources such as wind and solar power. Once again, BirdLife can help – our Energy Task Force works with developers to ensure that renewable energy infrastructure such as powerlines and wind farms are located in areas that do not endanger birds and nature. Nonetheless, we hope to make the link between nature and climate better-known, and ensure that they are tackled hand in hand – because the decisions made over these two weeks in Glasgow will affect us all. 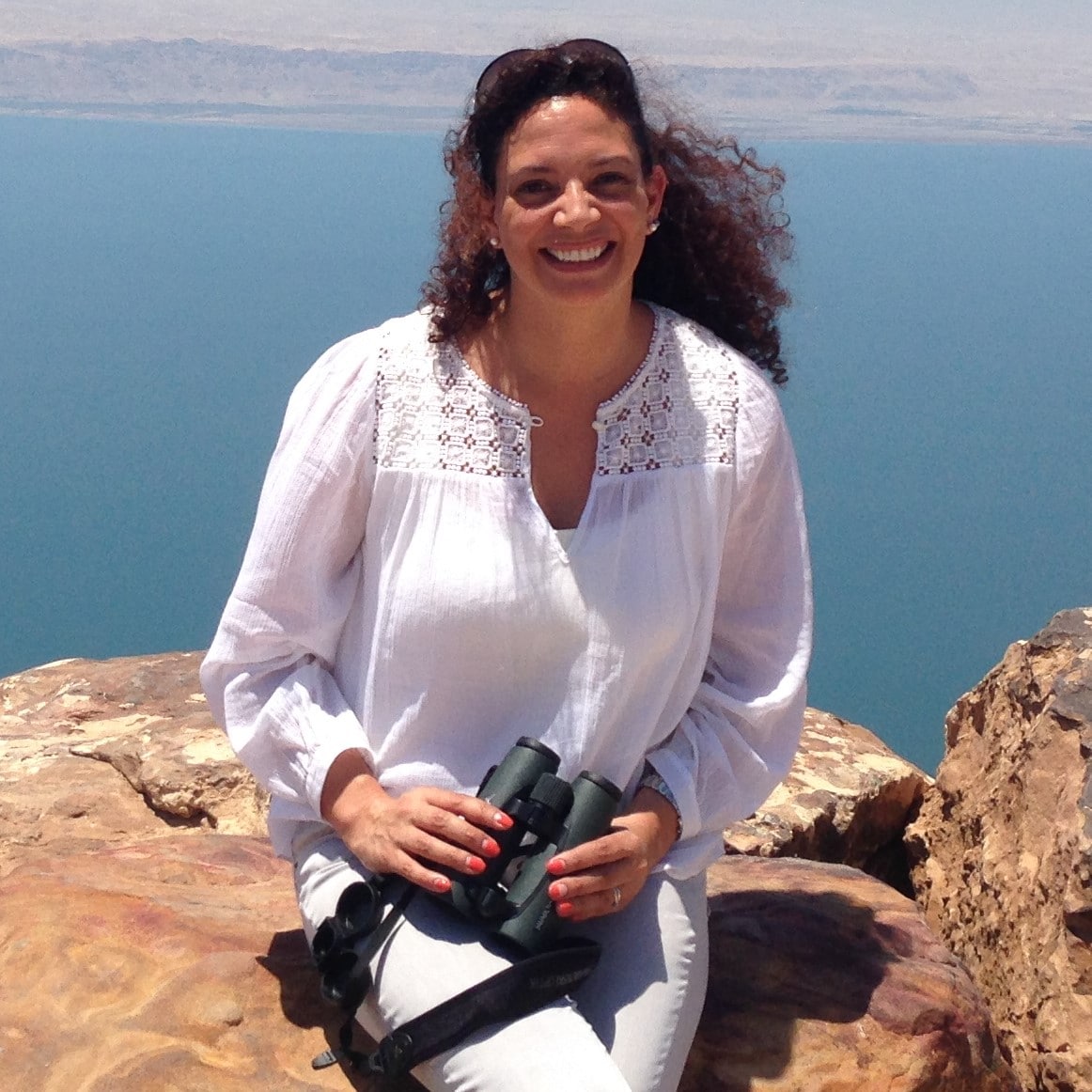 “When transitioning to a renewable energy-led future, we must ensure that technologies such as wind and solar have the right safeguards in place to avoid negative impacts on key areas of biodiversity and vulnerable species.” 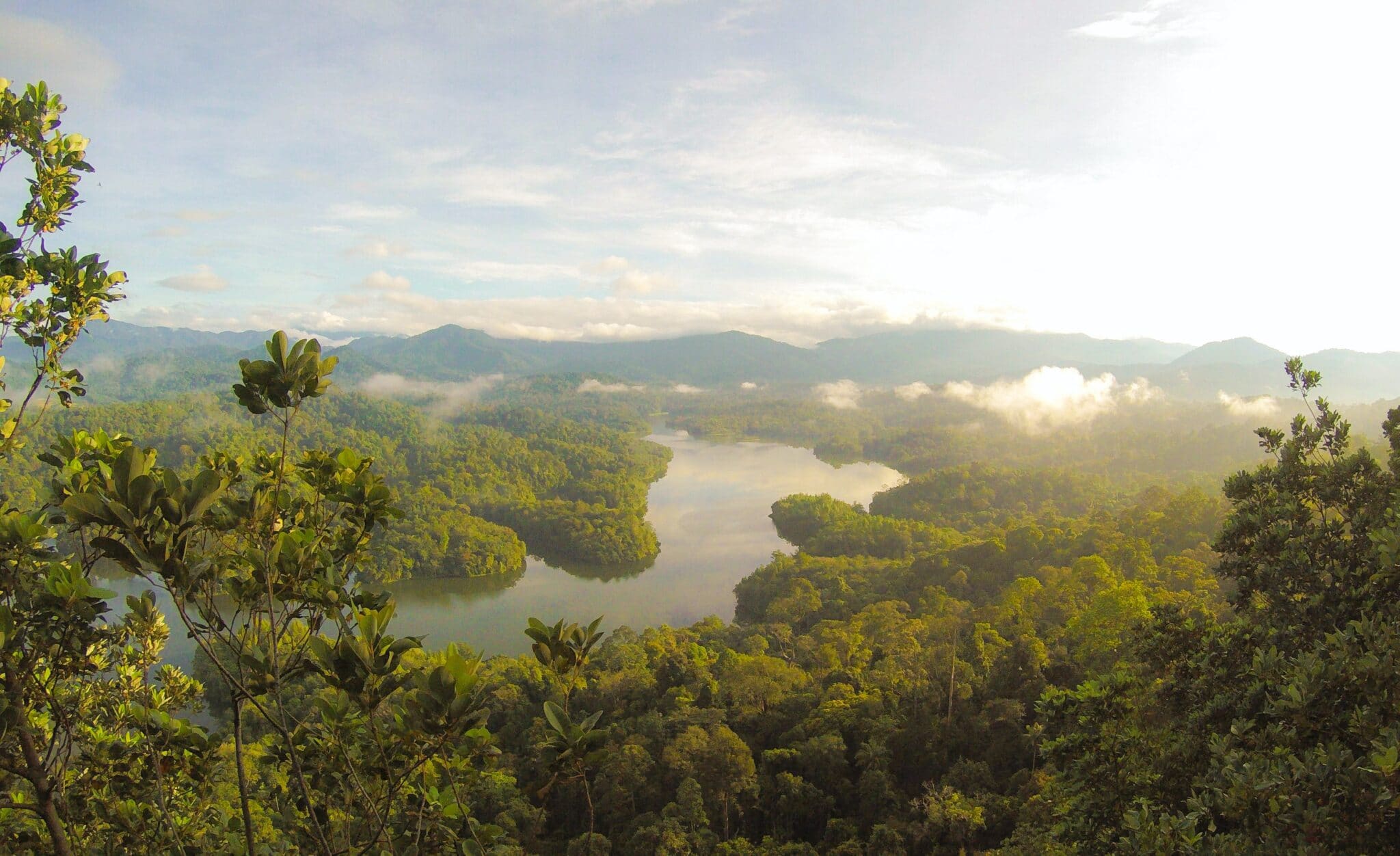 Today over 100 global leaders, representing 85% of the world’s forests, made a welcome new commitment at the COP26 climate summit to reverse deforestation by 2030. While this isn’t the first such pledge, we look at how more countries, finance, enforcement and equitable engagement of local people on the ground can and must now halt the loss of the forests we ultimately all depend upon.

As global temperature rises, species will be driven across national borders to find suitable habitat. Physical barriers like the USA-Mexico wall and fences between Russia and China aren’t the only complication. BirdLife’s Chief Scientist Dr Stuart Butchart explains how countries experiencing the greatest species loss may be in the worst position to protect nature.

BirdLife has joined forces with big voices in the conservation and energy sectors to develop a new set of global renewable energy guidelines. These best-practice steps outline how to keep nature safe as the world moves to more sustainable energy sources.