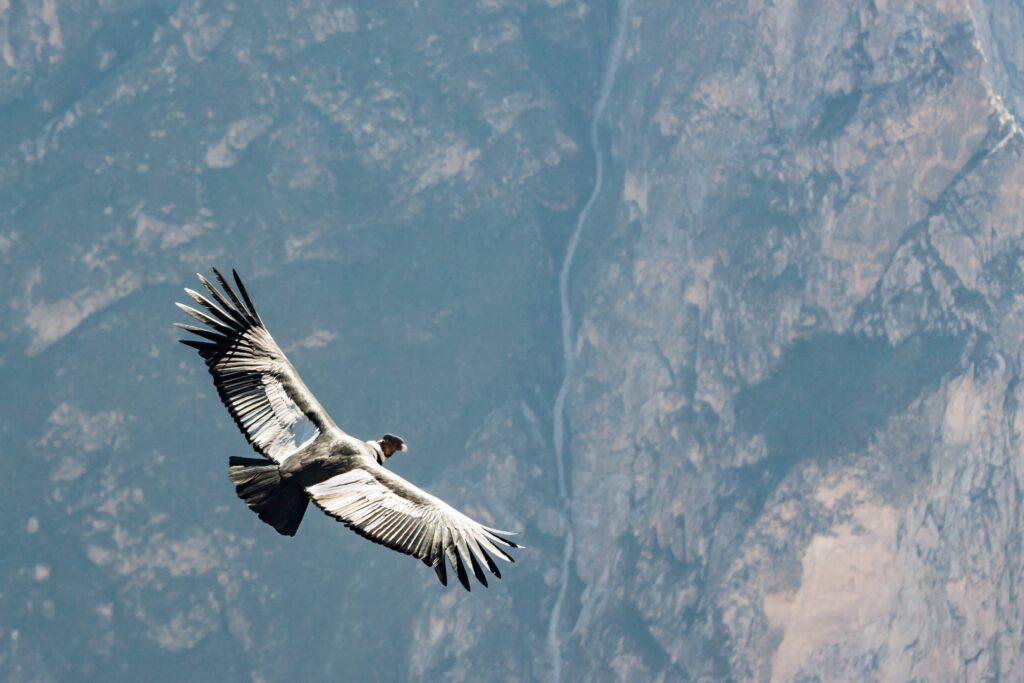 Invests $17 Million through BirdLife in Latin America and Africa; "Conserva Aves" and Key Biodiversity Partnerships to Address Climate and Nature Crisis in the Tropical Andes and the Congo Basin.

The Bezos Earth Fund announced today that it was granting a total of $17 million in two grants to BirdLife International to fund scaled up work in two key initiatives, its Conserva Aves partnership and the Key Biodiversity Partnership.

“Conserva Aves” (“Conserve Birds”) is an innovative collaboration between BirdLife International and its American partners, National Audubon Society, American Bird Conservancy (ABC) as well as RedLAC, (the Network of Latin American and Caribbean Environmental Funds). The aim is to help nations meet their international climate and biodiversity pledges and close the gap in the protection of key biodiversity areas.

Specifically, the $12 million Conserva Aves grant will support local communities and indigenous peoples to establish and strengthen 30-40 new protected sites (totaling 450-600,000 hectares, or 1.11 to 1.48 million acres) critical for threatened and migratory bird species in the Tropical Andes—in Bolivia, Colombia, Ecuador, and Perú—by 2027. These forests and grasslands contain some of the highest biodiversity anywhere on Earth and provide winter homes for many beloved birds that spend the summer in North America, like warblers, tanagers, grosbeaks, and sandpipers. Conserva Aves will also develop nature-sensitive livelihood opportunities for the people living in and adjacent to these areas.

“This historic investment shows that the Bezos Earth Fund shares our determination to place nature at the heart of addressing the existential climate and biodiversity emergencies. Our global network of 117 partners is uniquely equipped to provide the boots-on-the-ground conservation action and scientific credibility, along with our other collaborators, to rapidly scale up concrete action to save the planet. The Bezos Earth Fund’s support for the Conserva Aves initiative is exciting and deeply appreciated. As an Ecuadorean, tackling the most pressing issues facing threatened birds and biodiversity in the Tropical Andes is dear to my heart. We’re proud that BirdLife is among the recipients in this round of Bezos Earth Fund grants, which is squarely focused on conserving land and sea, restoring degraded land, and advancing climate justice,”

Considered the most biodiverse region in the world, the Tropical Andes covers less than 1% of the world’s land surface, yet it is home to nearly one-sixth of all plant species on the planet, and more amphibian, bird, and mammal species than any other equivalent area.

Large-scale habitat conversion and degradation along with alarming biodiversity loss are advancing rapidly throughout Latin America. Protected areas as part of land and seascape approaches are a proven strategy for safeguarding biodiversity, mitigating climate change, improving water security, and supporting community adaptation to climate change through nature-based  solutions. Conserva Aves will contribute to national commitments under the biodiversity and climate conventions.

Conserva Aves brings a unique perspective to the conservation of endemic and threatened biodiversity by integrating priorities for migratory birds – many of which are in serious decline. By focusing on the conservation of migratory birds, Conserva Aves partners increase habitat connectivity, benefitting a range of other species and galvanize support from a diverse array of international actors by focusing on North American breeding bird species dependent on the Tropical Andes region for the larger part of their life cycles.

National implementation of Conserva Aves will be carried out by a consortium of effective conservation organizations, environmental trust funds in each country part of the Network of Latin American and Caribbean Environmental Funds (RedLAC) and BirdLife national partners Asociación Armonia (Bolivia), Aves y Conservación (Ecuador), Asociación Calidris (Colombia), ECOAN (Perú), as well as the Jocotoco Foundation (Ecuador) and ProAves (Colombia).

The second Bezos Earth Fund investment of $5 Million will help map and conserve some of earth’s most important but least known biodiversity hotspots and carbon sinks.

BirdLife received, on behalf of the Key Biodiversity Areas (KBA) Partnership, $5 million from the Bezos Earth Fund in a bid to map and contribute to conserving and protecting the most important sites for nature in Africa’s Congo Basin and South America’s Tropical Andes. This work is critical to address Earth’s twin biodiversity and climate crises.

The Congo Basin and Tropical Andes contain some of the most important biodiversity and carbon sinks in the world today, but nobody can pinpoint the precise locations of importance on a map—which means those places can’t be adequately conserved and protected. Through national coordination groups of stakeholders, including Indigenous Peoples and Local Communities, the work made possible with this grant over the next two years will provide national and local governments, NGOs and the international community with desperately needed tools to fight the loss of nature, species extinctions and climate change.

Ensuring that decision-makers from government, the private sector and civil society know where these sites are, and have easy access to site information, is essential to the effective planning of investments in conservation, infrastructure, and sustainable economic development.

Key Biodiversity Areas (KBAs) are critical to sustaining life on our planet –the most important places for nature and Earth’s species and ecosystems, identified using a common  global standard . By strengthening and expanding KBA networks in Bolivia, Colombia, Ecuador, Peru, Gabon, Republic of Congo and Democratic Republic of the Congo, the funding will help prevent species extinction and ecosystem collapse, enhance carbon storage and sequestration, support adaptation to climate change, and underpin the sustainable delivery of ecosystem services to people, especially indigenous and local communities. This experience can then rapidly be replicated and scaled up to further conserve and protect areas of high biodiversity importance globally.

“At the UN climate summit, the world heard the urgent message to phase out unsustainable practices and speed up the protection of Neotropical areas to diminish the perils of climate change. Conserva Aves is our response. This partnership gathers power of Latin American organizations to focus on transformational conservation that benefits people and biodiversity. It’s our answer to what birds so beautifully and wisely have been telling us we must do for decades”

“REDLAC environmental trust funds (ETFs), partners in Conserva Aves, have been mobilizing resources for biodiversity conservation for decades, with a significant involvement in promoting and facilitating the creation and sustainable financing of national and local conservation areas in important biodiversity hotspots. In doing so, we have collaborated with environmental authorities and thousands of local NGOs and GROs, who together make conservation real on the ground. 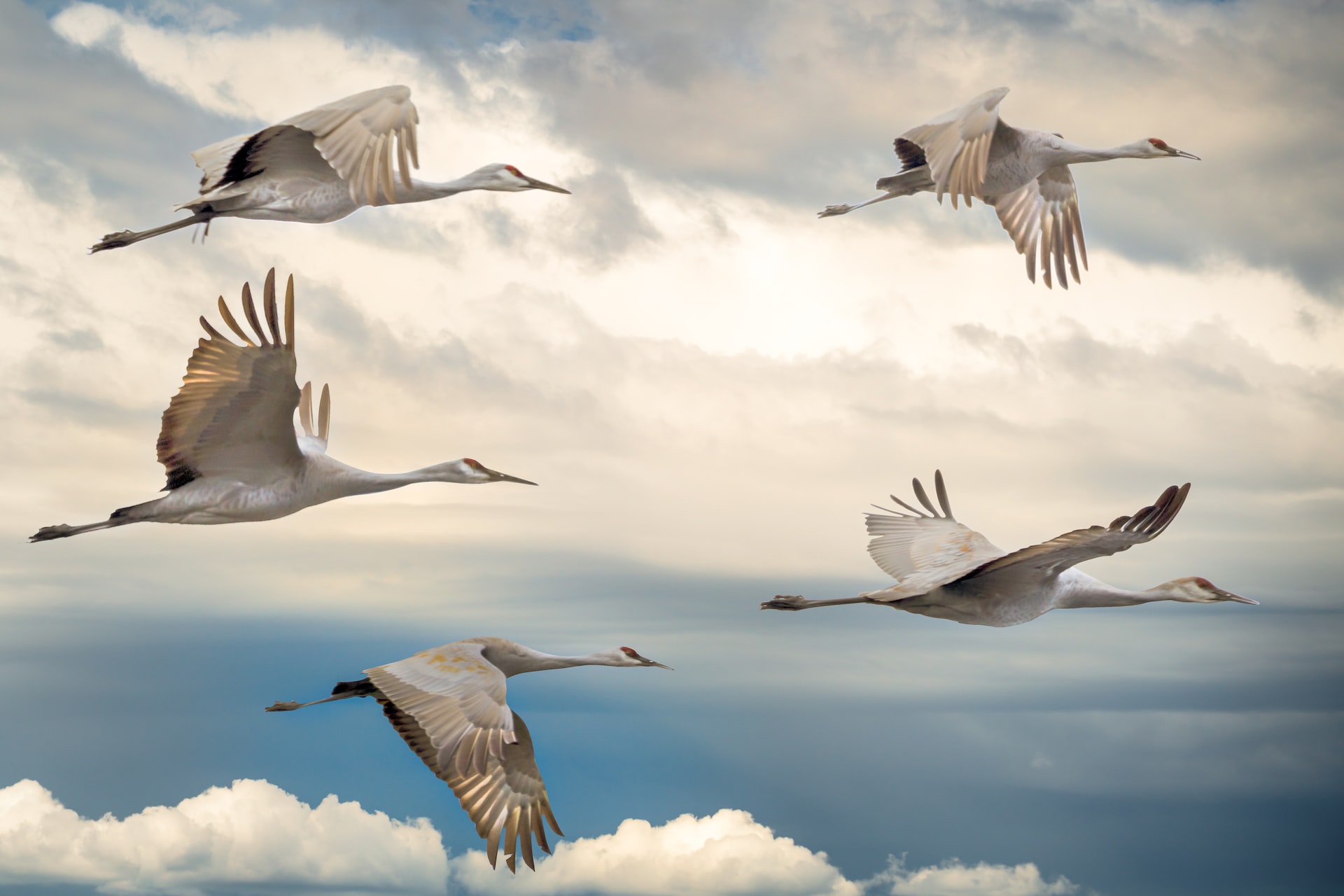 Join us at the BirdLife100 World Congress

Free virtual tickets are available to join us at the BirdLife100 World Congress, where conservationists and renowned environmental advocates from around the world will come together to bring nature back from the brink.

Read articleJoin us at the BirdLife100 World Congress 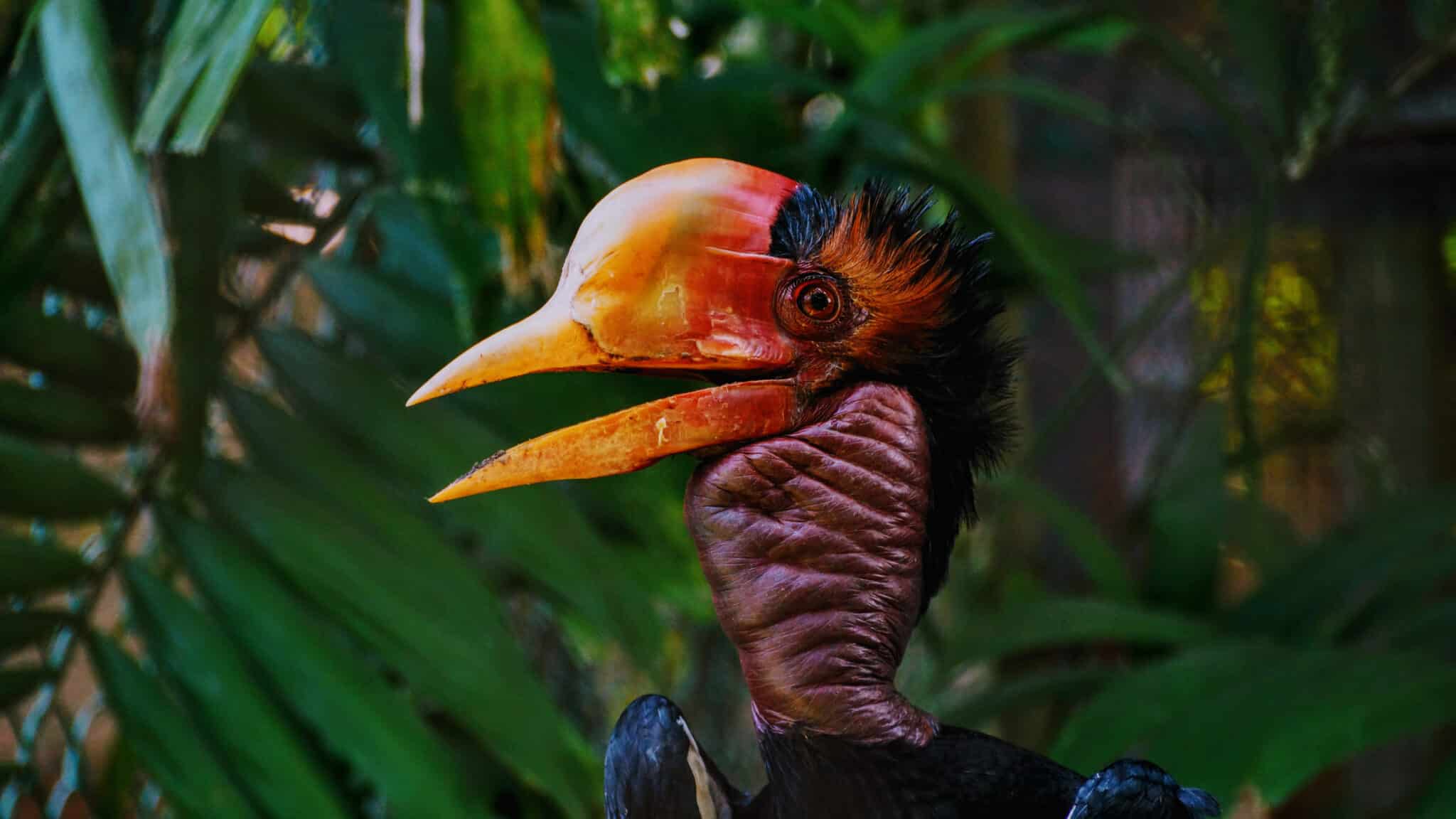 Protecting Hornbills has Sweet Results for an Indigenous Community in Malaysia

The Orang Asli, an Indigenous community in Malaysia, have received a flavourful reward for protecting Helmeted Hornbills and their forest home, as a healthy forest provides opportunity to collect and sell a special Tualang honey.