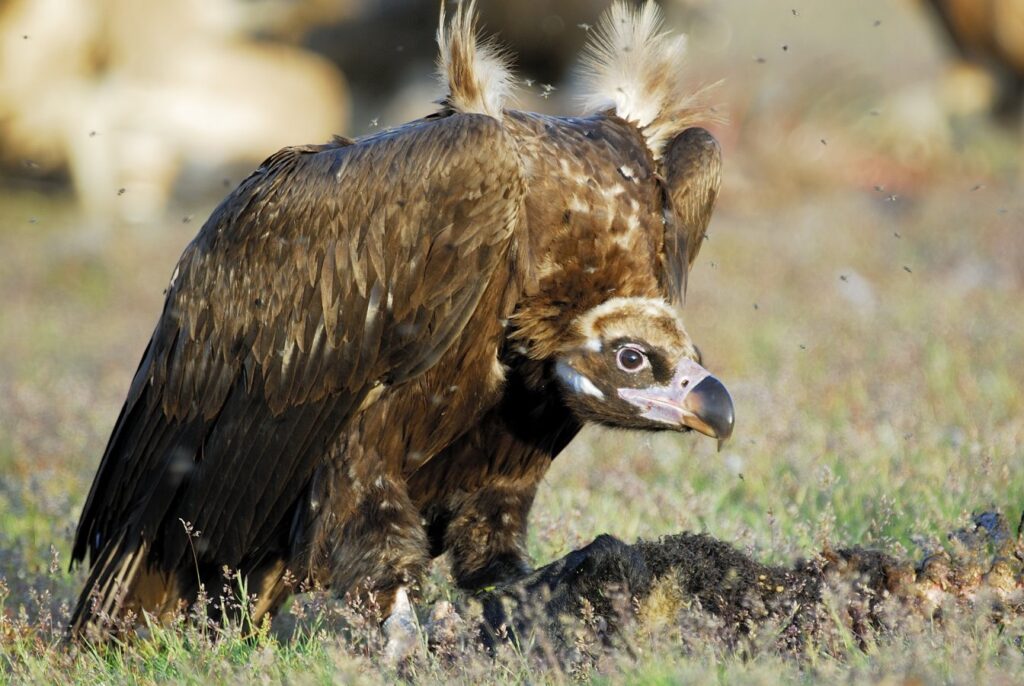 A Cinerous Vulture Aegypius monachus born in 2020 in the Boumort National Hunting Reserve has now been confirmed as the first victim of a vulture species to die from poisoning by veterinary diclofenac in Europe.

The cause of death of this vulture was confirmed in a new study which came out on April 5th, at the scientific journal ‘Science of the Total Environment’. The study confirms, for the first time, that the veterinary use of diclofenac can cause the death of necrophagous birds such as the Cinerous Vulture.

Diclofenac is a non-steroid anti-inflammatory drug (NSAID) used to treat injured cattle and it has been the main cause of the catastrophic decline of several vulture species in South Asia. Diclofenac is extremely toxic to vultures and other wild scavengers, but a consortium led by BirdLife International managed to ban it in the region.

In Europe, the only continent in the world where Vulture populations are recovering, the veterinary use of diclofenac is currently permitted both by the European Union and by the national governments of Spain and Italy. In Portugal, the authorities are assessing whether or not to authorise it.

The use of veterinary diclofenac in Europe not only represents an immediate and tangible threat to European vulture populations, but also sets a very dangerous precedent and an alternative channel for the veterinary use of the drug in Africa and Asia. The consequences can be devastating: 7 out of 11 species of African vultures are already threatened with extinction.

BirdLife International has advocated for a Europe-wide ban on veterinary diclofenac since 2013. In 2014, a hearing was held at the European Medicines Agency (EMA) where BirdLife, alongside several other organisations, advocated for a full ban. Ultimately, the EMA did not propose to ban the drug, instead suggesting that EU countries enforce stricter regulations and labelling to minimise the risk diclofenac poses to vultures and other avian species. Together with the wider scientific community, we find this extremely insufficient.

Ivan Ramírez, Senior Head of Conservation for BirdLife Europe and Central Asia states that “the evidence found in Spain sadly confirms what we have been warning about for almost a decade, vultures are already dying from veterinary diclofenac poisoning and this could already be affecting their population trends. It is very difficult to monitor and test every single bird in the wild, and it is absurd to keep insisting on licensing a drug that kills threatened species when there are plenty of other safe and cheap alternatives in Europe.”

BirdLife International will immediately contact the European Medicines Agency, the EU authorities and other international treaties such as the Convention of Migratory Species, and will coordinate with its national partners and allies to demand an urgent ban on this product. There is no time to lose, and vultures in Europe are at serious risk.

“This case must mark a turning point in species conservation measures. We cannot wait for bird deaths to occur when there are clear signs of impact on bird populations,” says Ana Carricondo, coordinator of SEO/BirdLife’s conservation programmes, adding: “We hope that no more cases are necessary for the Spanish Agency for Medicines and Health Products to definitively ban the use of medicines containing diclofenac for veterinary use.

BirdLife stresses that banning diclofenac will have no negative effects on livestock health management or on the economy of livestock farmers, as there are alternatives that are just as effective and cost-effective. There is a broad scientific consensus on the need for a total ban on diclofenac. The ban is also supported by the international community: The 11th Conference of the Parties to the Convention on Migratory Species (CMS), in its resolution UNEP/CMS/COP11/CRP3, stated the need for a worldwide ban on the veterinary use of the drug. 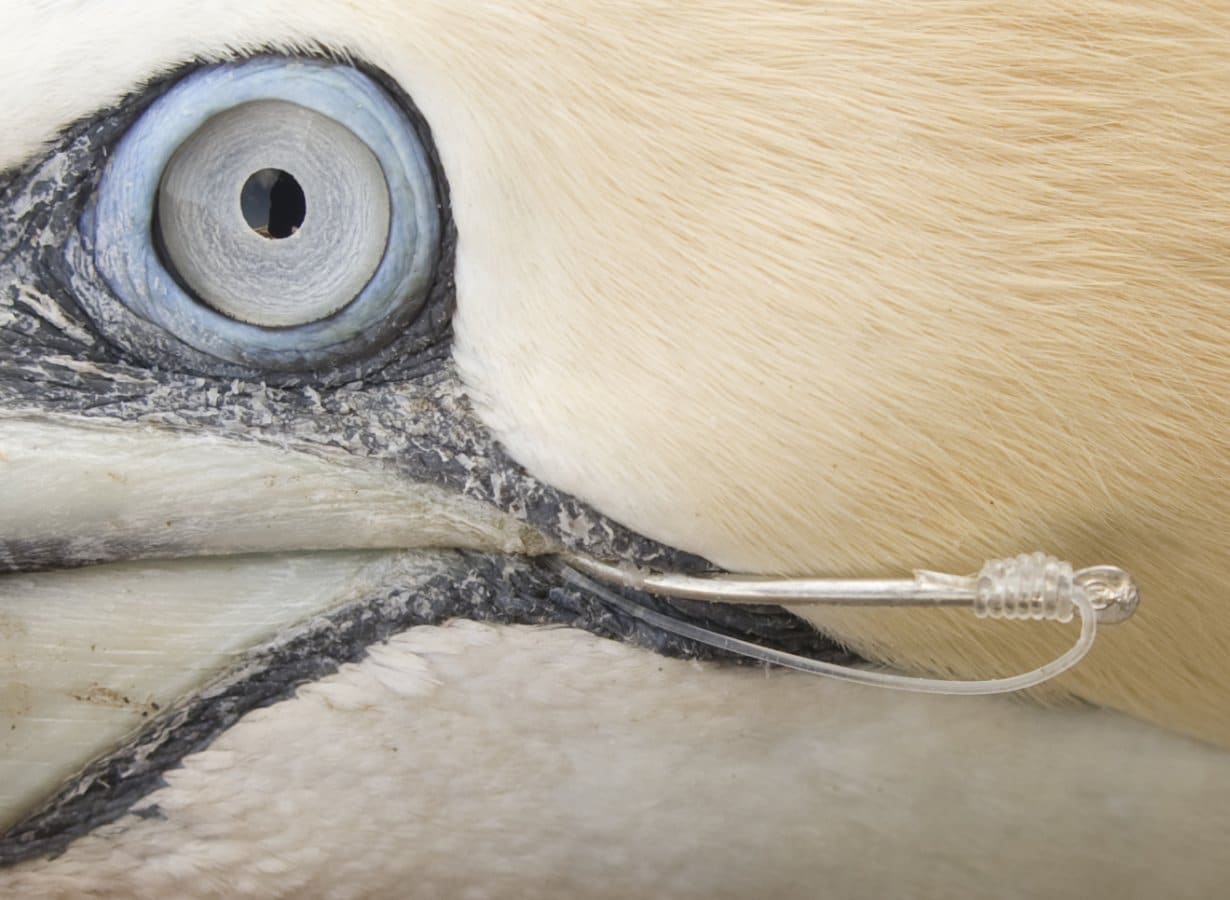 Countdown 2030: four lessons from the first month of the UN Decade on Ecosystem Restoration

We are one month on from the launch of the UN Decade on Ecosystem Restoration, with another 119 months to drive the transformational changes to address the climate and ecological emergency – an emergency that had been brought into sharp focus by the heatwaves and fires raging in British Columbia and Siberia.

Read articleCountdown 2030: four lessons from the first month of the UN Decade on Ecosystem Restoration