With new environmental targets, Sibelco are demonstrating that businesses can have a significant role to play in halting and reversing biodiversity loss. 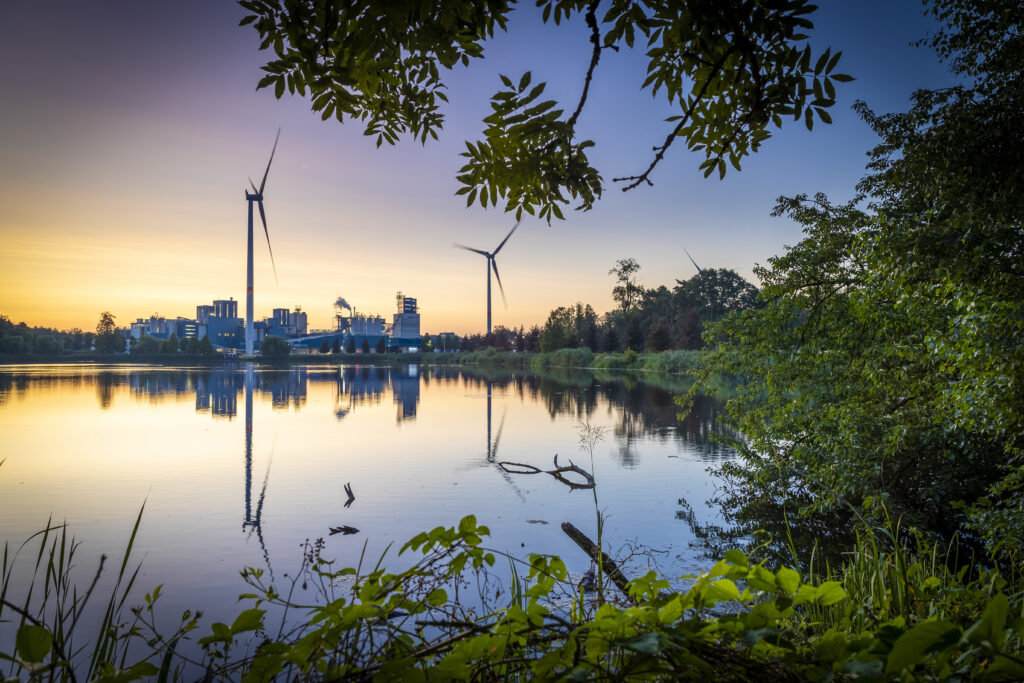 We have no choice other than to transform our economy, energy, food and industrial systems to avoid global temperatures rising more than 1.5oC above pre-industrial levels by the end of the decade, to avoid threatening a million species with extinction and to avoid appalling consequences for our own species.

As was apparent at the recent global climate talks in Sharm EL Sheikh, Egypt and is equally resonant at the crucial biodiversity summit in Montreal, Canada, the nature and climate emergency requires a step change in action from all: from governments, civil society and business.

We have no choice other than to transform our economy, energy, food and industrial systems to avoid global temperatures rising more than 1.5oC above pre-industrial levels by the end of the decade, to avoid threatening a million species with extinction and to avoid appalling consequences for our own species.

Earlier this summer, BirdLife International’s 117 Partners approved our new strategy outlining how we plan to make a major contribution to the UN Decade on Ecosystem Restoration and we remain committed to supporting those companies that are genuinely prepared to change business behaviour to help us secure a net zero and nature positive future.

Sibelco is such a business and, this year, BirdLife has entered into a new partnership with them to improve the wildlife value of their operations.

BirdLife has a track-record of working with companies in the extractive sector because there is potential to make a positive difference for nature at each stage of the quarrying process: by avoiding sensitive sites, through protecting nature that colonises habitats that are temporarily created during the operation of the quarry, and by restoring high quality habitat once the extractive process ends.

As a first step, Sibelco has published a new Environmental and Social Governance strategy outlining how the company will proactively manage the impact of its operations and products and contribute to the UN Sustainable Development Goals.

Crucially, part of this commitment is to set targets against agreed baselines for how it will make a difference for biodiversity across the whole of its estate and to publicly report progress to encourage accountability.

This is exactly what we want from businesses: for them to audit their own impacts, set targets to make improvements, to report progress and then ultimately to champion high environmental standards for its own sector.

None of this is easy and I expect that Sibelco, like other businesses, will sometimes find it tough to make the changes, but getting this right must be seen as business critical.  I am confident that the Sibelco leadership remain committed to this for the long term.

In Montreal today, there is a spotlight on the role that business can play in halting the loss of biodiversity and aiding its recovery.  I believe that action Sibelco intends to make will not just set a standard of what can be achieved but should serve as an inspiration to others.

Change is needed and it needs to come fast.