New BirdLife partnership with Sibelco brings nature back to quarries 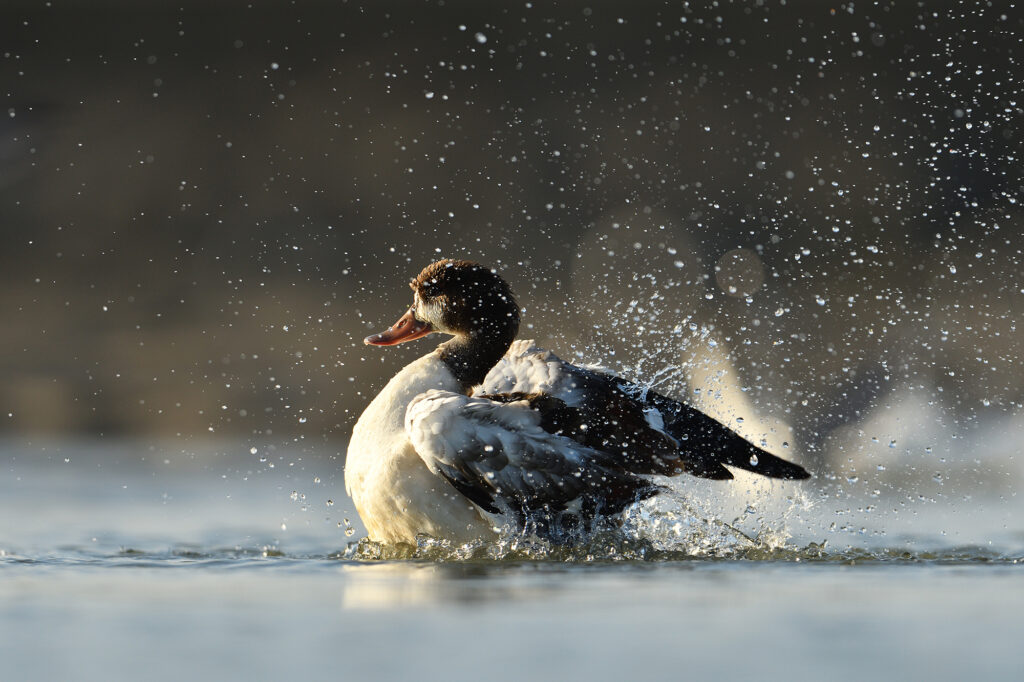 When restored and maintained correctly, quarries are important sites full of biodiversity, and often home to many rare and threatened species. Through active restoration work, quarries become a mosaic of different habitats, benefiting both people and nature.

That’s why, BirdLife has now entered a partnership with Sibelco, a global leader in material solutions. Businesses play a critical role in helping to protect and restore nature, and to fight the climate crisis. By collaborating with conservation experts, they can incorporate evidence-based, measurable, and timebound targets and commitments into their business models – and actually do good for our planet. As part of the BirdLife strategy to mainstream biodiversity, new collaborations with the private sector are fundamental to bring about transformative change.

Martin Harper, the Director of BirdLife Europe and Central Asia explains further: “The nature and climate emergency demands action by all of us. This why we are delighted to support those in the private sector who are keen to deliver a nature positive and net zero future. Building on our experience of working with other companies, we are delighted to be forging a new partnership with Sibelco to help them achieve their ambitions biodiversity goals and make a tangible contribution to the UN Decade on Ecosystem Restoration.”

Cathy Blervacq, Sibelco’s VP Sustainability, added: “Biodiversity is a key priority for Sibelco. This new collaboration brings our two organisations together to form a long-term and mutually beneficial, global partnership which will reinforce the importance of biodiversity within the company and promote the development and restoration of key habitats.”

This year, Sibelco celebrate their 150th anniversary. As part of the celebrations, they have established a management agreement with Natuurpunt, BirdLife’s Belgian Partner in Flanders, for a portion of the Schansheide quarry in Dessel-Mol, in northern Belgium. The size of 48 football fields, the almost 35 hectare site comprises a combination of heathlands, grasslands, deciduous and coniferous forest, wetlands and mudflats. The site will undergo further restoration and become a nature reserve.

The return of non-saleable sand and loam fractions via pipes from Sibelco’s sand processing factory constantly creates new mud flats. In springtime, these become breeding grounds for Common Shelducks (Tadorna tadorna), Little Ringed Plover (Charadrius dubius) as well as Northern Lapwings (Vanellus vanellus) which are currently in decline. Other migrating waders such as stilts, dunlins, and sandpipers will benefit from this location as a stop-over and feeding site.

In summer, the mudflats are the favourite resting place for Grey heron (Ardea cinerea)  and Great White Egrets (Ardea alba).

During the winter period, the mudflats are visited by birds from the north. Greylag Geese (Anser anser) and Tundra Bean Geese (Anser serrirostris) use the mudflats as a place to sleep. Ducks and grebes will also visit the sites. Through the process of restoration and habitat creation we can often reverse the population decline of threatened species while keeping common species common. BirdLife is excited to embark on this journey with Sibelco to deliver impactful benefits for nature, together. 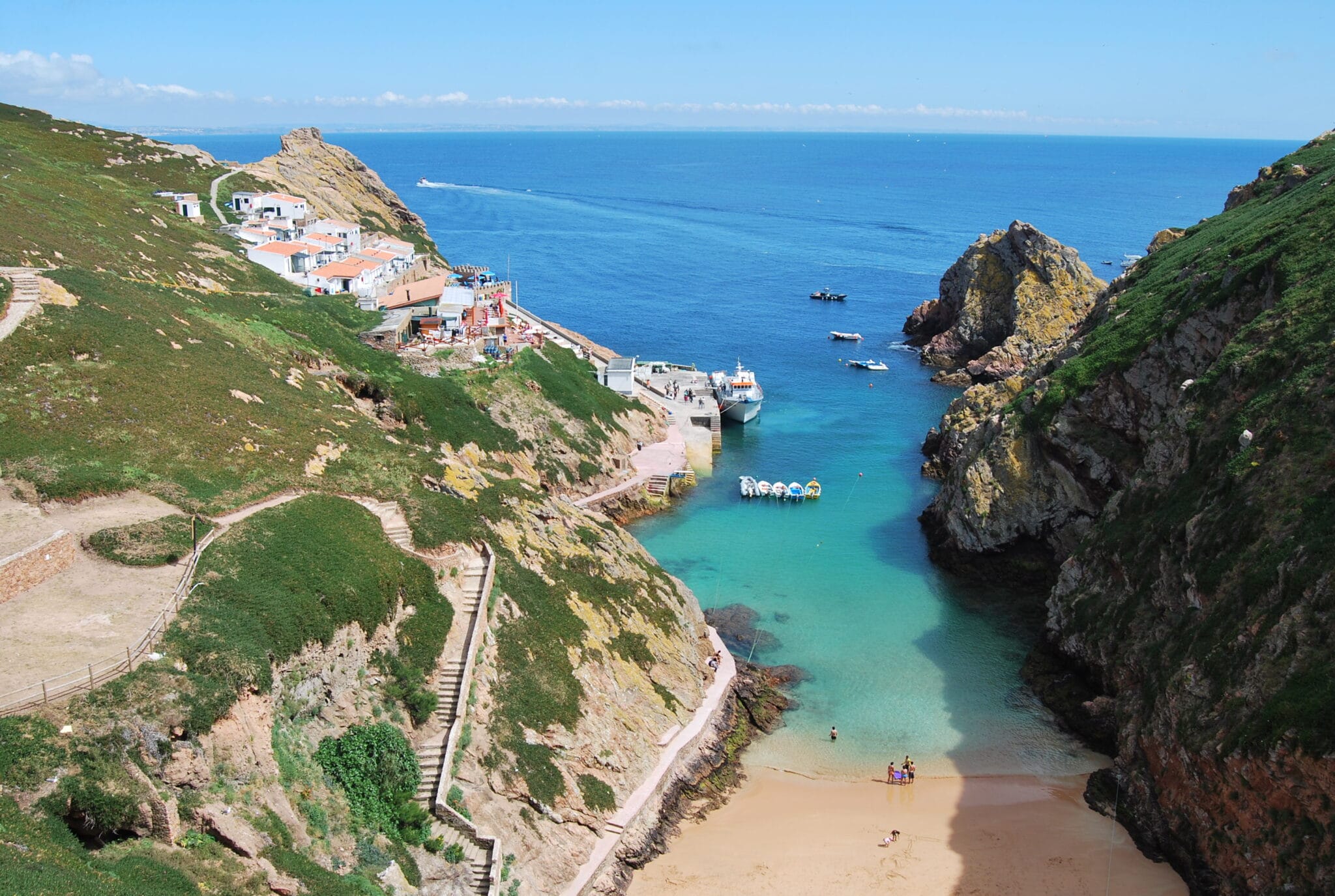 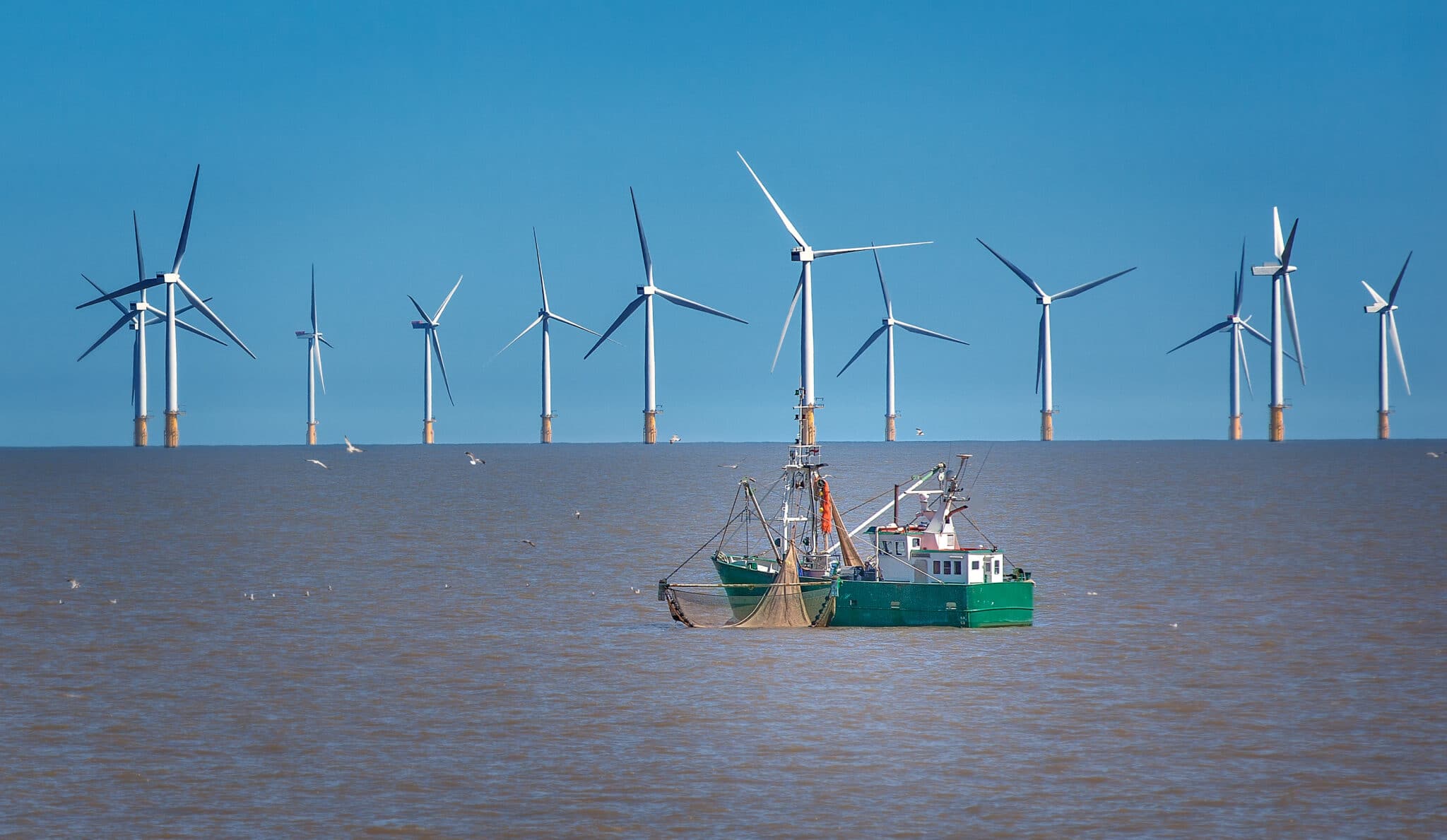 Our seas are pressed for space. There is an increasing demand for it by a growing number of activities that are steadily increasing their intensity. Activities such as fishing, extraction of raw materials, shipping, tourism, aquaculture, but also installations to produce energy from renewable sources are all competing for space at sea. All these activities and more, must be managed in a coordinated and coherent way. Maritime Spatial Planning aims to do this following an ecosystem-based approach that ensures the achievement of Good Environmental Status of our seas. But are EU Member States’ maritime spatial plans sufficient to deliver on this?