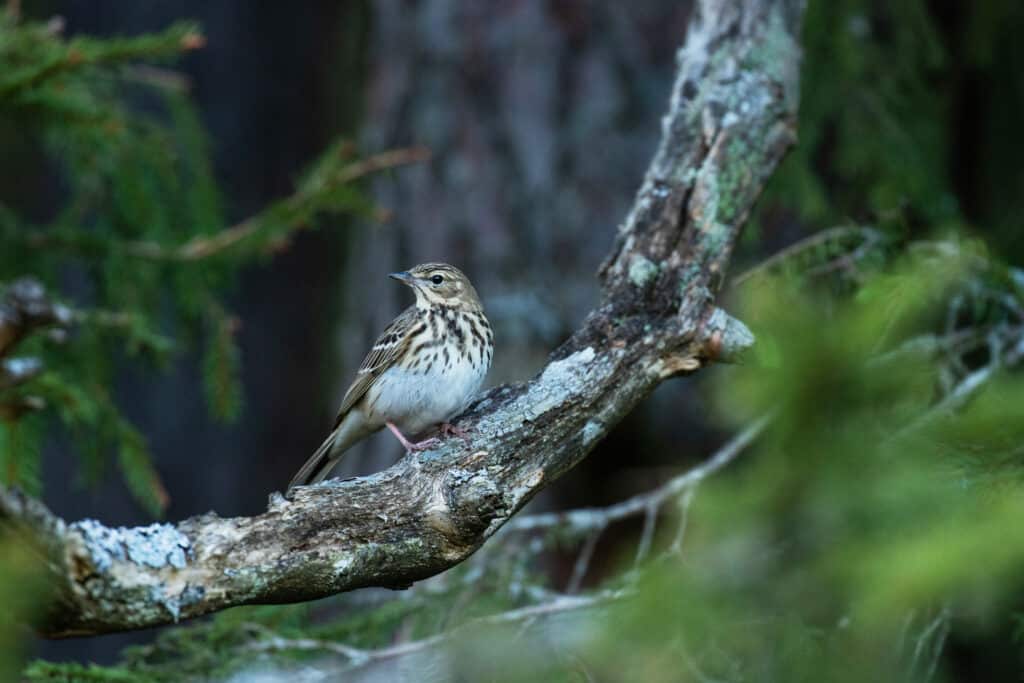 Today, about half of Estonian land is covered by forests. Without human interference, the country would be almost fully covered by them, since it is located in the hemi boreal zone. Estonians feel a profound connection to nature and many call themselves maausklikud -‘earth-believers’. Pilgrimages are made to sacred old trees during which people pay tributes to the trees.

This, however, does not stop Estonian forests from being logged at a massive scale, with a prevalence of clearcutting. The increase in the price of wood, the demand for “bioenergy”, and the Russian war limiting the import of resources into the EU, have only added more pressure on the forests. Biodiversity and wildlife are paying the price for it, as our local Partners explain to us.

A LITTLE BACKGROUND IN ESTONIAN FORESTRY

The pressure on Estonian forests has become very high: between 2016 and 2018, the harvested forest areas increased by 85% compared to the period from 2004 to 2015. In 95% of the cases, the logging is done by clearcutting the forest.

Kaarel Võhandu, CEO of BirdLife Estonia, is worried about the situation: “26% of forests are assigned as protected areas, with 14.1 % of them being strictly protected. Yet, our forest bird populations are declining with 1% each year since 1983. The main reasons for this observed decline are the intensive logging mainly based on clearcuts in managed forests, especially during the breeding season, and the degradation of bird habitats that are being drained to plant monocultures. Even in Natura 2000 sites and nationally protected areas, clear-cuts are allowed without environmental impact assessments.”

Between 2009 and 2018, logging licences were issued for 82,411 hectares of Estonia’s Natura 2000 forests without an appropriate impact assessment. As a result, the European Commission has started an infringement procedure against Estonia. As a result, the Estonian Environmental Board suspended logging in some areas for 28 months in February 2022.

The demand for wood pellet has increased the pressure on Estonian forests. The Estonian Fund for Nature documented 184 cases of logging with regular destructive practices, including clearcutting, in forests that are home to protected species. The land is owned by one of the world leaders in bioenergy production, Graanul Invest.

Siim Kuresoo, Coordinator of the forest program for Estonian Fund for Nature, explains: “Demand for bioenergy has increased pressure on Estonian forests significantly since burning bioenergy is seen as an equally green way to produce energy in Estonia and the rest of Europe. Logging regularly takes place on lands that have not been inventoried, which means that their ecological value is not yet assessed. If we protect certain areas, industries simply move their logging to other areas where no evaluation has carried out, and continue their harmful practices.”

But protected areas and financially incentivising more protection is not enough. Siim deplores: “Estonia’s Natura 2000 network covers an estimated 380,000 hectares of forests, which is 16.2% of all Estonian forests. Forest owners are eligible for compensation if they restrict logging within the Natura 2000 network – but, ironically, they can even claim compensation after they have clearcut forests.”

According to Global Forest Watch data, from 2016 to 2020, Estonia has lost between 36,000 and 46,000 hectares of tree cover each year  (tree cover loss by more than 30% of the tree canopy, the tree cover gain through replanting is not considered).

Estonian forests are the primary breeding habitat for up to 100 bird species. Sadly, forest bird populations are declining at a rate of 50,000 breeding pairs each year. The most affected species include Black Grouse (Lyrurus tetrix), Capercaillie (Tetrao urogallus), Northern Goshawk (Accipiter gentilis), Woodlark (Lullula arborea), Tree Pipit (Anthus trivialis) and many others.

Kaarel Võhandu comments: “Birdlife Estonia has been organizing point-based bird counts since 1983. We know that forest bird populations are in decline, and we are conducting more thorough transect surveys between 2020 to 2024 to give more accurate assessments of bird populations and population densities in different habitats. Forest protection is one of our key priorities. We are lobbying for stricter protection regimes, less intensive forest management and a logging ban during the breeding season.”

Even if Estonian people are in favour of protecting their forests, the government – which owns and manages about half of all forest through state forestry agency – does not act enough. Kaarel explains: “According to a recent study, 63% of people are in favour of the reduction of logging, and 93% would support a logging ban during the breeding season. Unfortunately, the Ministry of Environment has mainly been protecting the interests of the forest industry so far.”

LOGGING MUST BE BANNED DURING BREEDING SEASON

During the breeding season, logging is even more harmful as the nests of the birds are likely to be destroyed and their chicks killed when trees are cut down. Logging activities increase their stress and forces them to change behaviour. According to the study done by Tartu University, at least 80 000 fledglings are killed annually due to logging during the breeding season.

“Since 1999, BirdLife Estonia has fought to forbid forest logging during the breeding season”, recounts Kaarel. “Back then we did a thorough analysis of the forest birds breeding phenology and we concluded that the nesting season lasts from the 15th of March to the 31st of August. During this period, logging should be forbidden in protected areas. In managed forests, as a compromise, a prohibition from the 1st of April until the 31st of July would protect most of the breeding species. But after active lobbying, the State Forest Management Centre only agreed to stop logging from the 15th of April until the 15th of June. This period is too short. In mid-June, the number of bird species with fledglings is at its maximum. In privately owned forests, there is no compulsory logging ban during the breeding season at all.”

In 2021, the Court of Justice of the European Union ruled that logging during the breeding season is an intentional destruction of bird nests because the forest owners are aware that birds breed in the forests. As a result, the Estonian Environmental Board would stop logging activities after receiving complaints and confirming the presence of breeding birds at the logging area. Kaarel comments: “The chosen method is very labour intensive and does not give the ability to stop a lot of logging. Despite its ineffectiveness, the Environmental Board has decided to continue this approach in 2022. Since they do not have the manpower to react to all complaints, they prioritise older forests, where the expected breeding density of birds is higher.”

Kaarel concludes: “We are convinced that the best solution is to forbid logging during the full breeding season in protected areas. For managed forests, a compromise would be acceptable with a timed ban between the 15th of April and the 15th of July. This could be implemented via the Nature Protection Act or with the logging permissions issued by the Environmental Board. Until now, the Ministry of Environment and Environmental Board have refused to do so. We are trying to solve this matter in court.”

A huge thanks to Kaarel Võhandu, Siim Kuresoo, Liina Steinberg and Karl Adami and Indrek Tammekänd for their testimonies and their precious help during the edition of this article. 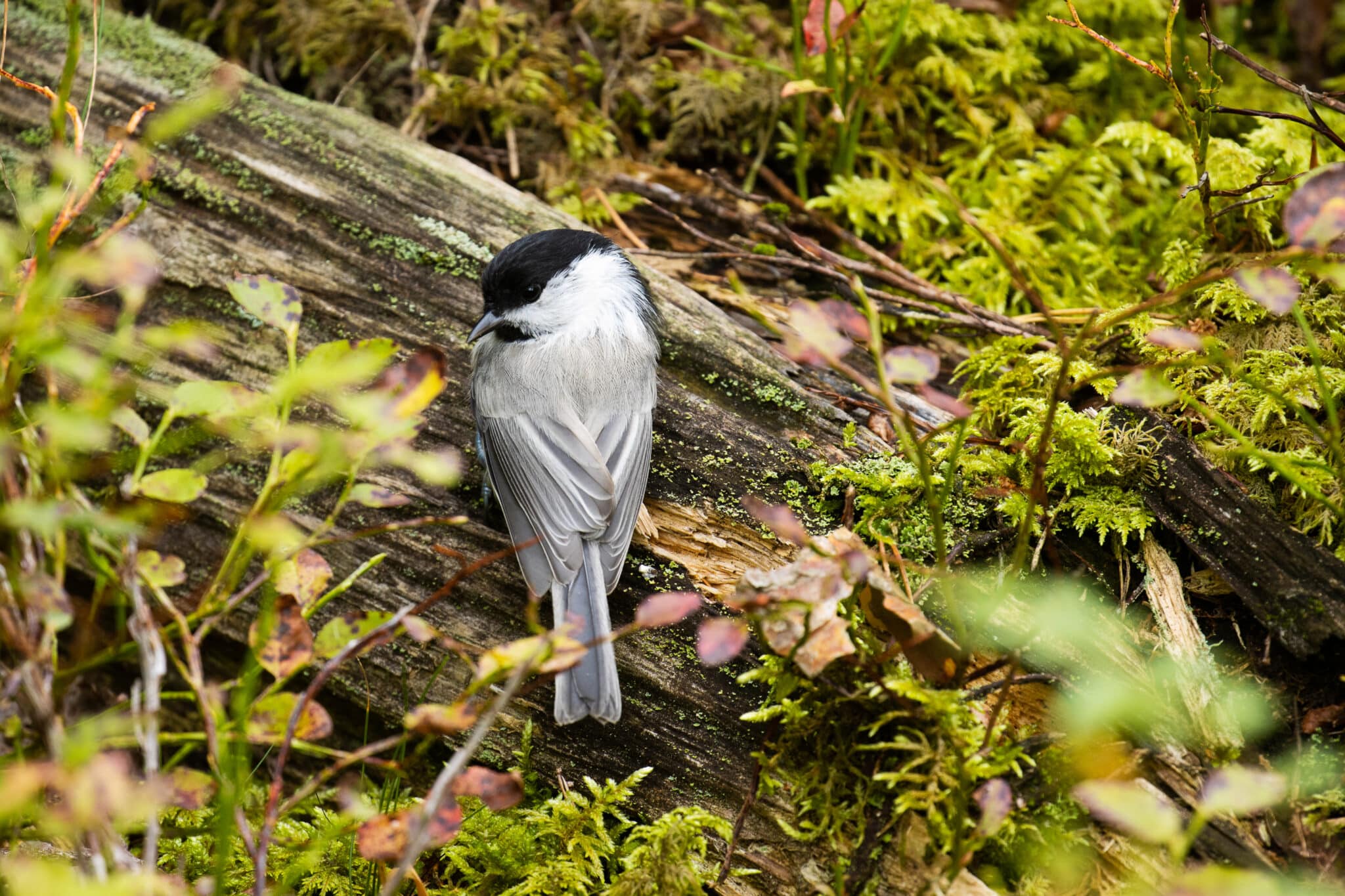 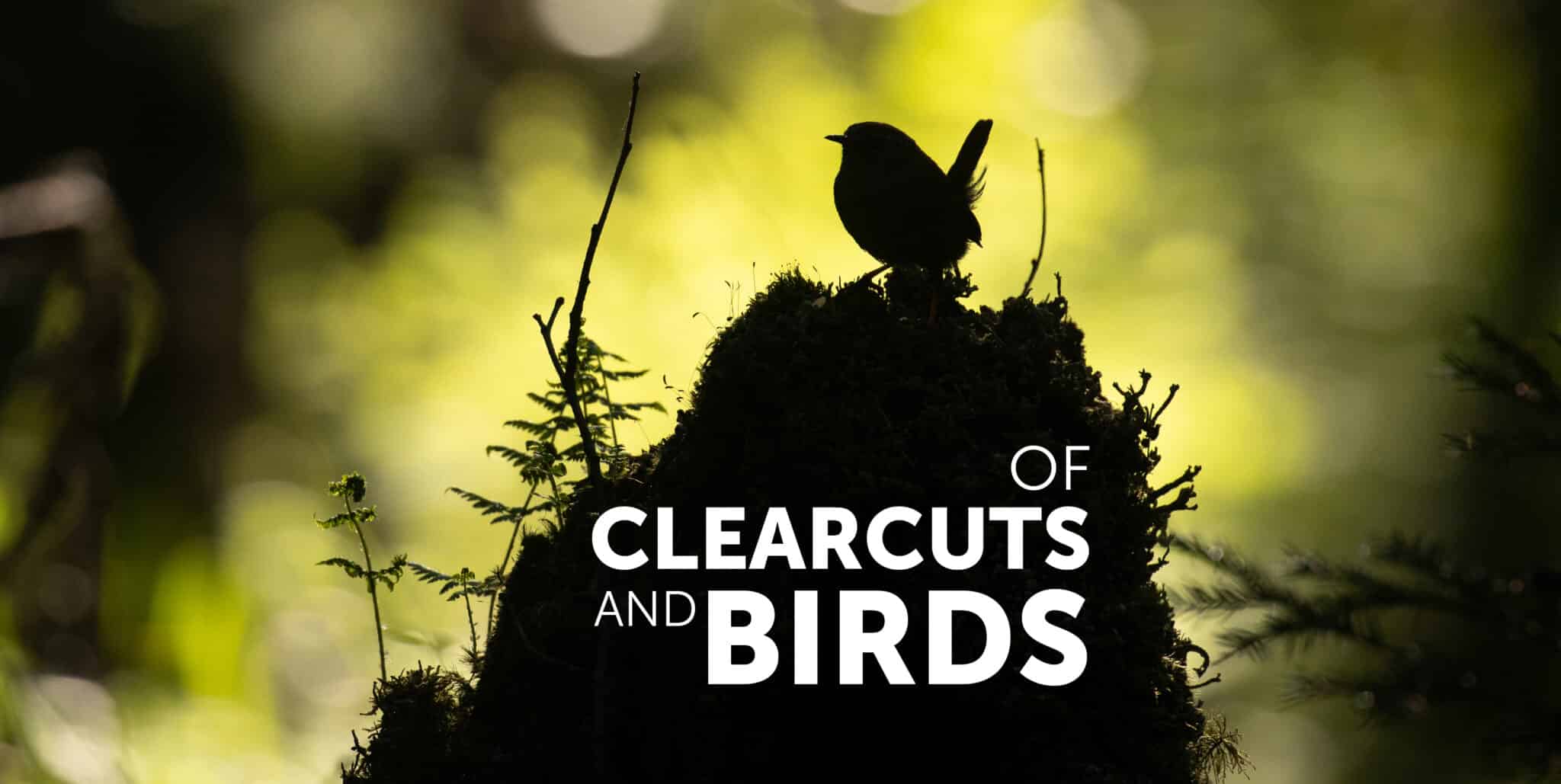 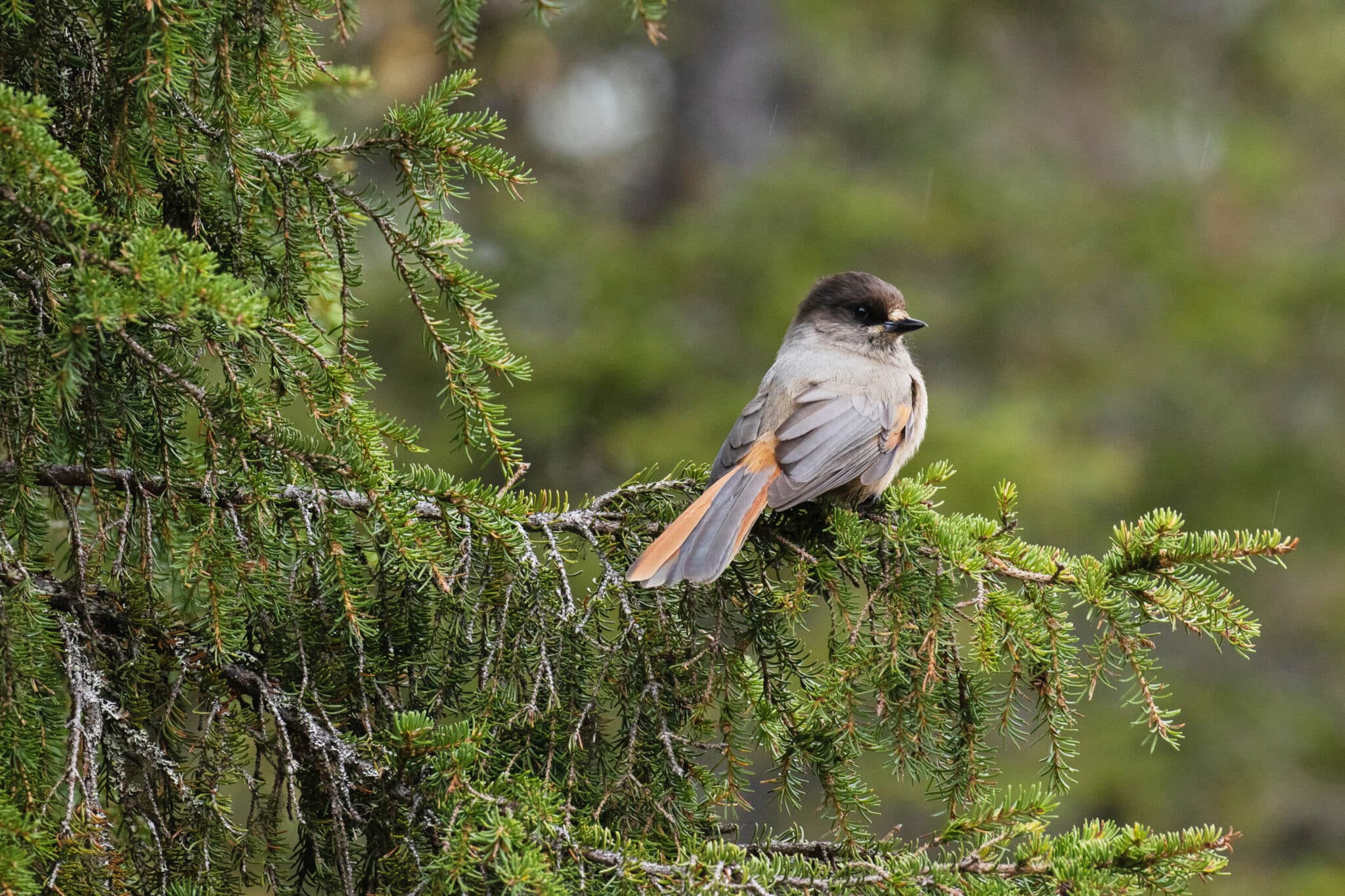