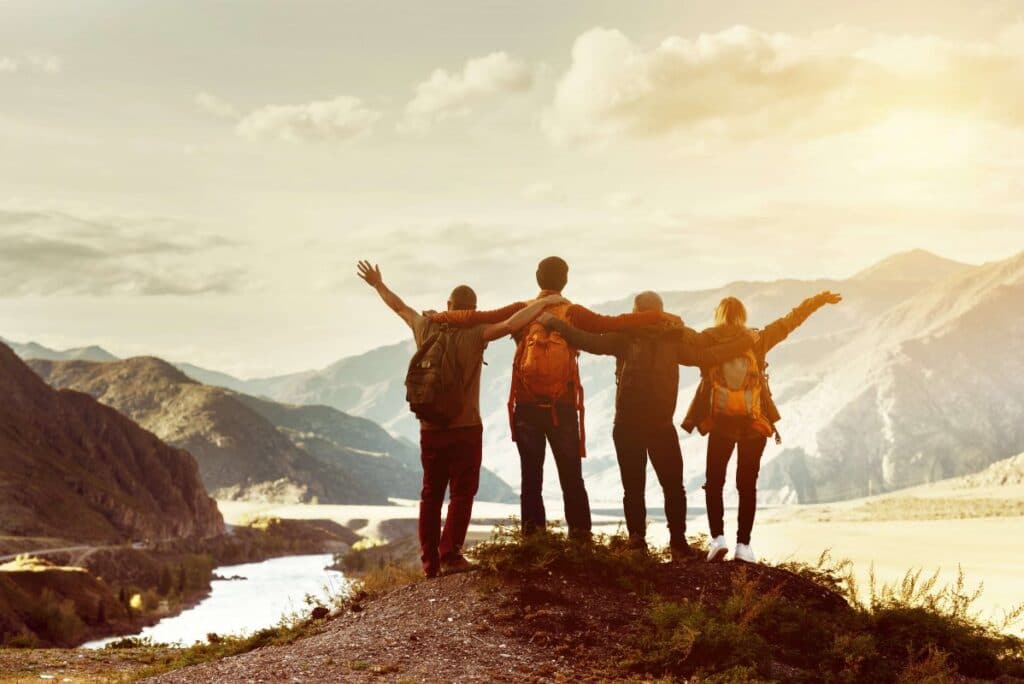 In a historic vote, the United Nations General Assembly has voted to endorse the universal human right to a a clean, healthy and sustainable environment.

António Guterres, the UN Secretary General saluted the vote, saying, ” I welcome the adoption of the #UNGA resolution recognising the human right to a healthy environment – an important tool for accountability and climate justice. The well-being of people around the world and the survival of future generations depends on the health of our planet.”

In the spring of 2020, as COVID struck, the planet came face to face with just one of the dramatic and catastrophic effects of trashing nature and the planet. Moved by that the CEO of the Spanish BirdLife partner, SEO/BirdLife, Asuncion Ruiz, went to Patricia Zurita, BirdLife’s CEO, with the idea to create a public push for the universal human right to a healthy planet, which had previously been the province of the cognoscenti in global environmental and human rights policy. The two decided to leap off the cliff together and engage the global BirdLife partnership in somewhat unfamiliar terrain. But feeding off each other’s energy they built 1planet1right.org on a shoestring budget. They enlisted Special Rapporteur for the environment and human rights Dr. David Boyd and Professor Philippe Sands to advise them. They brought in Patagonia, Client Earth and The Global Pact to work with them.  And BirdLife policy mavens, Melanie Heath, Noelle Kumpel and Amy McDougall led a relentless and patient campaign with colleagues across civil society in the smoke-filled corridors of global policy lobbying.

And miracle of miracles, yesterday afternoon, 28 July 2022, in New York, the United Nations General Assembly heeded their call, and that of many others in civil society, local and indigenous communities.

Although not legally binding, this unequivocal statement is a powerful force for action. When Eleanor Roosevelt championed the Universal Declaration of Human Rights in the late 40’s, she said “Where, after all, do universal human rights begin? In small places, close to home – so close and so small that they cannot be seen on any maps of the world. Yet they are the world of the individual person…”  And so it is now established that that world of the individual person includes a right to a clean, healthy, and sustainable environment.  And as Roosevelt also said, it will “serve as a common standard of achievement for all peoples of all nations.”

“The resolution has the potential to be a turning point for humanity, improving the life and enjoyment of human rights of billions of individuals as well as the health of our extraordinary planet. In the face of the triple environmental crisis, the recognition of the human right to a clean, healthy and sustainable environment is of vital importance.” 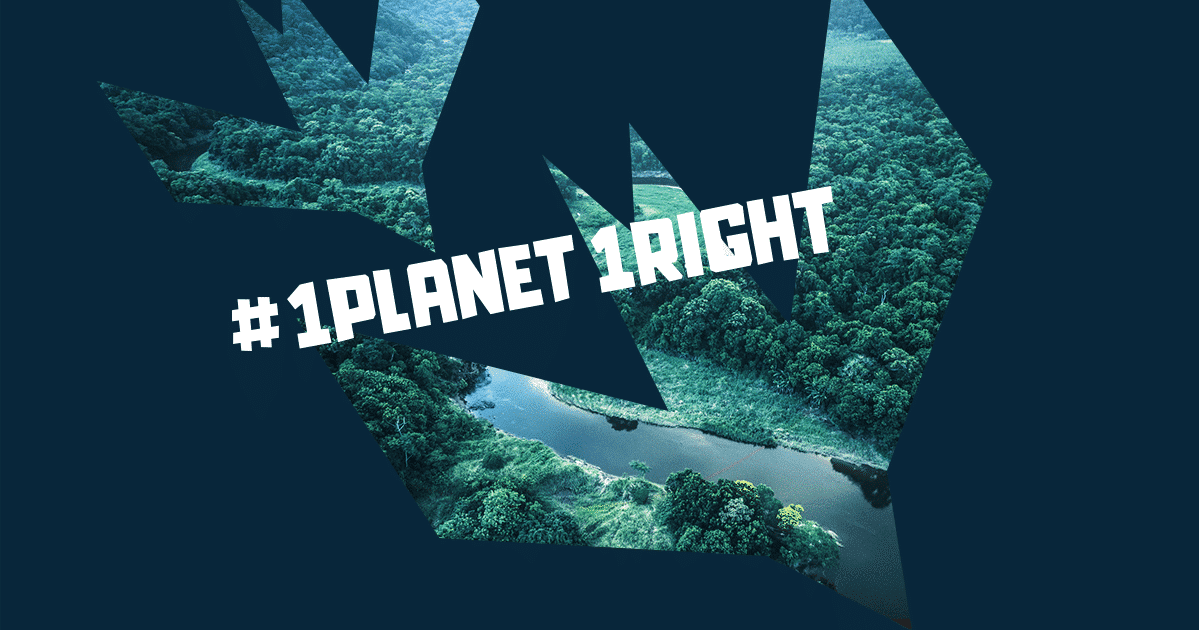 BREAKING: In a landmark historical moment, the UN Human Rights Council has unanimously voted in favour of introducing a new human right: the right to a healthy environment.

Opinion: why a healthy planet is a human right

History shows us what can be achieved with enough ambition and political will. BirdLife CEO Patricia Zurita argues the case for embedding nature conservation into the Universal Declaration of Human Rights.

Read articleOpinion: why a healthy planet is a human right

Putting people and rights at the heart of conservation

Healthy economies and societies need a healthy environment, so conserving nature is good for people – but for it to be both equitable and effective, conservation has to be done with and for local people. Key to this is recognising and implementing the universal right to a healthy environment, including the rights and role of Indigenous Peoples and local communities, and embedding these provisions in the post-2020 global biodiversity framework.

Read articlePutting people and rights at the heart of conservation