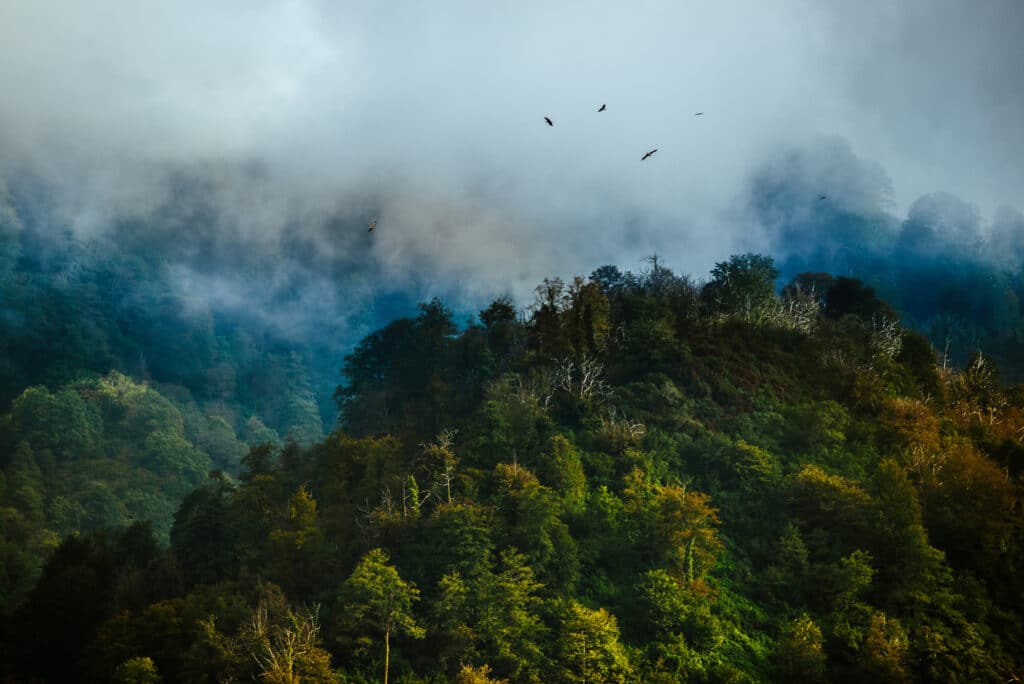 The latest heatwave hitting our continent has resulted in more fires than usual breaking out especially across the south-west of Europe and the Mediterranean. Temperature records were broken including in Britain where I experienced 39.9oC temperatures for the first time. As well as feeling way too hot, my main emotions were fear, frustration, and anger:

…fear because climate breakdown is already causing dangerous and widespread disruption in nature and affecting the lives of billions of people around the world (remember 220 people died in the floods in Belgium and Germany last year and the Horn of Africa is experiencing its worst drought in 40 years); and also because the situation is set to get worse with heatwaves expected to increase in intensity, frequency and duration alongside other extreme weather events;

…frustration because we have known for many decades that increasing concentration of greenhouse gases in our atmosphere as a result of human activities would lead to global warming with scientists first insisting on action in 1988 (at the Toronto Conference on the Changing Atmosphere); because the technology required to decarbonise our economy has been available for some time; because we’ve known the value of, and need to invest, in natural habitats that store or capture carbon but have allowed continued degradation; because there are measures that can be taken to build resilience and reduce the risk of harm from extreme weather, and yet the political and societal response has clearly been and continues to be inadequate;

…anger because we know that massive vested interests (see here, here and here) have actively lobbied (and continue to lobby) against the science and now action on climate change; and because some politicians seem completely in thrall to them.

The optimist in me says that the latest set of record temperatures will serve as another wake-up call for decision-makers and shake them out of their apathy. Statements from some politicians did seem to strike the right note this week, but we need political profile on these issues all year round not the just on the day that the latest disaster happens.

Words need to be followed through with concrete action. And we know that action needs to accelerate this decade if we have a chance to avoid ecosystem collapse and climate breakdown: for global greenhouse gas emissions to peak before 2025 and be reduced by 43% by 2030 to stay within 1.5oC above pre-industrial levels; and for the area of the world’s land, freshwater and sea that is actively protected, managed or restored to be increased to as much as 44% by 2030 to safeguard biodiversity.

Action comes not only after awareness but also acceptance, acknowledging the reality of the situation and becoming the trigger for deciding you are going to do something about it. It is obvious that not enough people, especially decision-makers, have truly accepted that things need to radically change. And it is why some believe it is already too late now to propose the idea of deep adaptation – facing up to the fact that “societal collapse is likely, inevitable, or already unfolding”.

I am not there yet, because I believe we can turn things around. But we do need radical change of our energy, food and industrial systems. And this change must start with us individuals (especially individual leaders) and then with individual organisations. Which is why BirdLife is also changing.  With our new strategy, to be launched at our World Congress and centenary in Cambridge in September, we want to deliver a step change in impact and within Europe and Central Asia we have been finalising our contribution over the next five years. Specifically, we shall adapt our conservation strategy to deliver more aggressive action to drive down greenhouse gas emissions in harmony with nature and invest in nature-friendly adaptation and resilience.

We shall do more to…

…fight environmentally destructive developments and greenwashed policies that undermine the fight against the nature and climate emergency;

…invest in partnerships (like the OCEAN coalition) to deliver renewable energy we need in harmony with nature;

…do what it takes to ensure the new EU nature restoration law delivers its stated ambition of restoring 20% of land, freshwater and sea this decade;

…advocate and demonstrate genuinely sustainable production and consumption systems that neither cause environmental harm at home nor export it abroad;

…support our Partners in conceiving and delivering mega landscape restoration scale projects to benefit wildlife, people and the climate.

This is the decade to act, and we intend to play our part to the full.

The 2030 Challenge: stop the rot, protect the best and restore the rest

The UN Decade on Ecosystem Restoration starts on World Environment Day on 5 June. ‘About time too’ many will cry, because nature is in crisis.

Read articleThe 2030 Challenge: stop the rot, protect the best and restore the rest 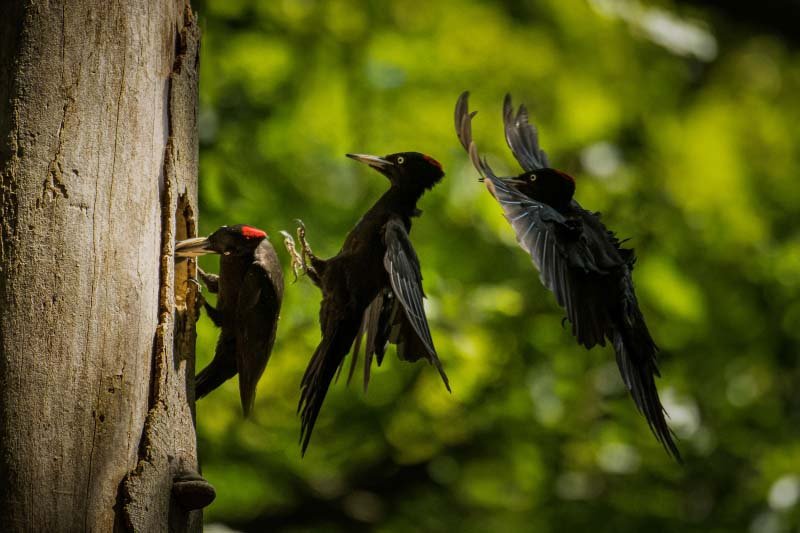 We are almost closing this very strange 2020, a year that demanded so much from all, and for us nature lovers too. It is impossible to ignore all the bad news we have had, but we should definitely enjoy the good news too.

Countdown 2030: four lessons from the first month of the UN Decade on Ecosystem Restoration

We are one month on from the launch of the UN Decade on Ecosystem Restoration, with another 119 months to drive the transformational changes to address the climate and ecological emergency – an emergency that had been brought into sharp focus by the heatwaves and fires raging in British Columbia and Siberia.

Read articleCountdown 2030: four lessons from the first month of the UN Decade on Ecosystem Restoration