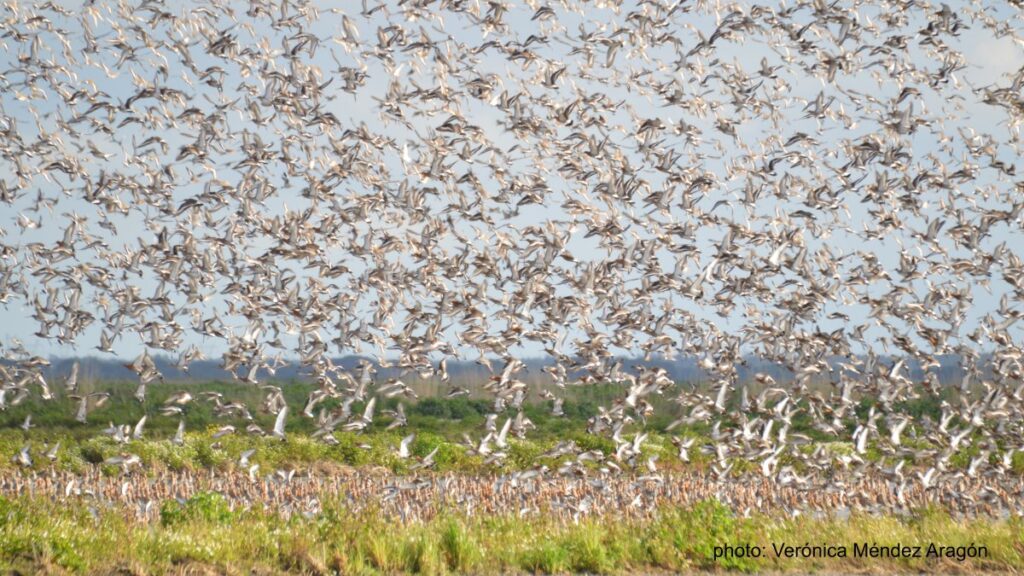 Portugal plans the destruction of critical coastal wetlands and their fragile biodiversity while hosting a global oceans conference. BirdLife International asks, "How do you spell hypocrisy?”

Just as the world gathers at the United Nations Ocean Conference in Lisbon to protect and reverse the destruction of our oceans and their nature, the Portuguese government confirms rapid-track plans to build, not one but TWO new airports in the Tejo/Tagus estuary, a critical site for nature including over 200,000 migratory birds, not to mention its profound climate mitigation importance.  With air travel among the most climate destructive ways to travel, Portuguese haste to over-rule the science and ram the project forward is a scandal.

The paving over of these precious Portuguese wetlands is not just a local affair. The affected populations of just the migratory shorebird species, let alone other migratory waterbirds that depend on the Tagus, are shared by 30 countries, from Africa to northern Europe, 342 Important Bird & Biodiversity Areas, 310 Natura 2000 sites and 4 Natural World Heritage sites.

Portuguese UN Secretary General Antonio Guterres said it best. “In my generation, those that were politically responsible — that is my case — we were slow or sometimes unwilling to recognize that things were getting worse and worse in these three dimensions:  ocean, climate and biodiversity.  And that even today, we are moving too slowly in relation to the need to reverse the threat, of rehabilitating the oceans, rescuing biodiversity and stopping climate change.  We are still moving in the wrong direction.”

Even Portuguese President Rebelo de Sousa, and ironically co-chair of the UN Ocean Conference, says “We must recover the time we have lost and give hope a chance, once again, before it is too late.”

Marco Lambertini, Director General of WWF International, added his voice to this call.   “We welcome today’s decision by the Prime Minister to revoke the acceleration of the government’s plan to build two airports in the critical and very sensitive Lisbon’s Tagus estuary. We hope, rather, that this area is declared permanently off-limits to airport and impacting development. The proposed plan is at odds with need to restore rather than further worsen the ocean’s health, and the commitments made just a few days ago by the Prime Minister at the opening of the UN Ocean Conference to protect ocean and coastal ecosystems.”

We hope the government’s just-announced decision to favour consensus will enable the government to focus more sharply on the wrong-headedness of these proposed airports.

” … Even today, we are moving too slowly in relation to the need to reverse the threat, of rehabilitating the oceans, rescuing biodiversity and stopping climate change.  We are still moving in the wrong direction.”