In appreciation of Evgeny E. Syroechkovskiy 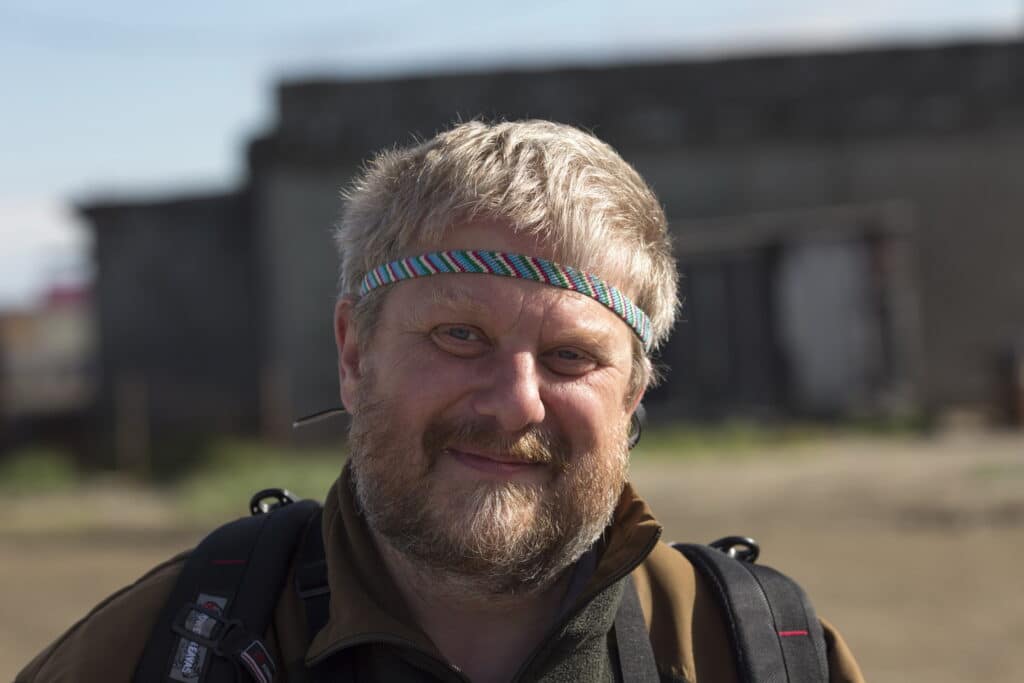 BirdLife International is deeply saddened to learn of the death of leading Russian ornithologist and conservationist Evgeny Syroechkovskiy.

Evgeny Syroechkovskiy was Chief Executive of Birds Russia and also represented the Russian Federation in a number of capacities, including as Deputy Director of the All-Russian Research Institute of Environmental Protection, at international meetings of key importance to the conservation of wetlands and migratory birds in the East Asian- Australasian Flyway and beyond. In this capacity he played a leading role in championing the cause of flagship migratory species such as the Spoon-billed Sandpiper.

He was a rare example of someone able to comfortably bridge relations between governments, including leading the Russian delegation in the implementation of bilateral migratory bird agreements with China, Russia and Japan, and engagement with non-governmental organisations such as BirdLife International. BirdLife had the pleasure of working with Evgeny for over 20 years including through a Memorandum of Understanding between BirdLife and Birds Russia.

The Arctic Migratory Bird Initiative, which he chaired, was created from his vision, following his chairmanship between 2011 – 13, on behalf of Russia, of the Arctic Council’s working group on the Conservation of Arctic Flora and Fauna. One of his key pieces of work was a shorebird atlas of the Arctic.

Above: Evgeny Syroechkovskiy was a leading light in conservation and will be very sorely missed. Photo © Nikolai Kutusov

He will be best known to many as the indefatigable Chair of the East Asian-Australasian Flyway Partnership Spoon-billed Sandpiper Task Force, which he was instrumental in setting up, with Christoph Zoeckler, a lifetime colleague and friend, as Coordinator. The task force has had a key and very effective role in advancing conservation commitments and action for this Critically Endangered species, holding it back from the doors of extinction.

As well as being a skilful operator and diplomat, he was often active in the field, leading field research in the Russian Arctic and in Myanmar, and for the head-starting project for Spoon-billed Sandpipers on the species’ Russian breeding grounds, in collaboration with the Wildfowl and Wetlands Trust, RSPB (BirdLife in the UK), and others.

But his legacy is much wider, championing issues to address the illegal killing of birds on the flyway, the conservation of geese, seabirds and Asian land birds (especially the Yellow-breasted Bunting), and the wider work of Birds Russia as an important conservation NGO. In short, he was a titan for conservation and will be very sorely missed. We owe it to Evgeny to continue the fight for the East Asian-Australasian Flyway and its highly threatened birds, especially ‘his’ Arctic-breeding migratory birds which are shared by the countries of the flyway.  BirdLife extends our heartfelt condolences to Evgeny’s family and close friends and colleagues.

Today, BirdLife announced an ambitious new collaboration with the Asian Development Bank and the East Asian-Australasian Flyway Partnership to protect wetlands along one of the world’s major bird migration routes.