Across Africa, vulture populations have catastrophically declined over the last 50 years, with overall decline rates of up to 97%. Today, 7 out of 11 African-Eurasian vulture species are at risk of extinction, underlining this decline. Leading causes of vulture mortalities on the continent include poisoning, belief-based use and collision with energy infrastructure among other factors. In West Africa, belief-based use is considered the leading cause of vulture deaths, where vultures are killed for their parts which are used in traditional medicine or charms. In 2020, more than 2000 Critically Endangered Hooded Vultures Necrosyrtes monachus died in Guinea Bissau, with the deaths linked to belief-based use, while in Gambia, more than 50 Hooded vultures were poisoned in the same period. Currently, the Hooded vulture is classified as Critically Endangered on the IUCN Red List, further underlining the significance of this threat.

In 2021, a vulture conservation project was launched in Guinea Bissau, the Gambia and Senegal to address threats to vultures in the region. The project supported by IUCN Save Our Species , and co-funded by the European Union is being implemented by Organização para a Defesa e Desenvolvimento das Zonas Húmidas (ODZH) in Guinea Bissau, WABSA, West African Bird Study Association in the Gambia, and Nature-Communautes-Developpement  (BirdLife Partner) in Senegal. Several activities have been undertaken in all countries over the course of the first half of this year-long project attempting to understand the drivers and motivations behind the use of vulture parts. In Senegal and Gambia in particular, there has been a concerted focus on vulture monitoring surveys and sensitization campaigns.

Capacity building is a crucial aspect of this project. To this end, ODZH is carrying out capacity building training targeting law enforcement officers working at checkpoints and judges in three regions namely Bissau, Bafatá and Gabú, to address wildlife crime particularly poisoning of vultures in Guinea Bissau.

Another key element of this project is carrying out vulture surveys to determine vulture populations in these countries and to understand where vulture parts may be being sourced within the country. In the Gambia, WABSA successfully conducted a countrywide survey of vultures. A total of 4892 hooded vultures and 21 White-Backed Vultures Gyps africanus were recorded over a distance of 970 km, with sightings mostly recorded in settlements and farmlands.

“Vultures play a key role as they help clean carcasses from the environment, thereby likely reducing transmission of diseases. Besides carcasses, vultures also feed on prey such as lizards, smaller birds and rodents, an aspect that has reduced poisoning cases in the country ,“ notes Fagimba Camara, senior research officer at WABSA.

Since the inception of the project, NCD has carried out vulture surveys in eight target sites in Senegal, with monthly monitoring ongoing at five of these sites. Further, market surveys have been carried out in these sites, to help understand the regional drivers of vulture part use in the country. NCD project implementation teams have undergone training on vulture monitoring at the regional sites.

While vultures provide important ecological services, public awareness on the role of these endangered birds remains low. Consequently, WABSA is carrying out sensitization campaigns on vultures, targeting abattoir managers, livestock owners, traditional healers, butchers, and meat vendors in addition to public health officers. Through these outreaches, it is hoped that the local communities will understand and appreciate the unique role played by vultures in the environment, consequently promoting conservation efforts. Further, WABSA is carrying out sensitization through radio programs on vultures, targeting a wider audience. Additionally, weekly market surveys are being carried out in Gambia’s five regions, to establish the scope of vulture parts trade in the country. As the project implementation progresses, WABSA aims to continue vulture monitoring and carrying out more sensitization campaigns in the country.

ODZH is carrying out sensitization campaigns in Bijagós, Bafatá, Gabú, Buba and Cacheu regions through radio programs on wildlife crimes including vulture poisoning in Guinea Bissau and the West African sub-region. Additionally, sensitization campaigns in four communities in Bafatá and Gabú are ongoing in collaboration with Project Rufford. On its part NCD, will seek to scale up vulture monitoring to national level in addition to awareness raising, and advocacy for vulture protection in legislations. In addition, a comprehensive study of vultures in the country is planned, including a census of the species, and identification of breeding sites. Through these interventions, it is hoped that the project will go a long way in addressing vulture threats in the three countries.

This publication was produced with the financial support of the European Union through IUCN Save Our Species. Its contents are the sole responsibility of BirdLife International and do not necessarily reflect the views of IUCN or the European Union.

Here’s how your support helped vultures in the past year

It has been nearly nine months since we launched our appeal to save Africa’s vultures. We are extremely grateful for all the support we have received, which is already making real change for these magnificent birds of prey. Here’s an update on what your donations have helped us to achieve so far. 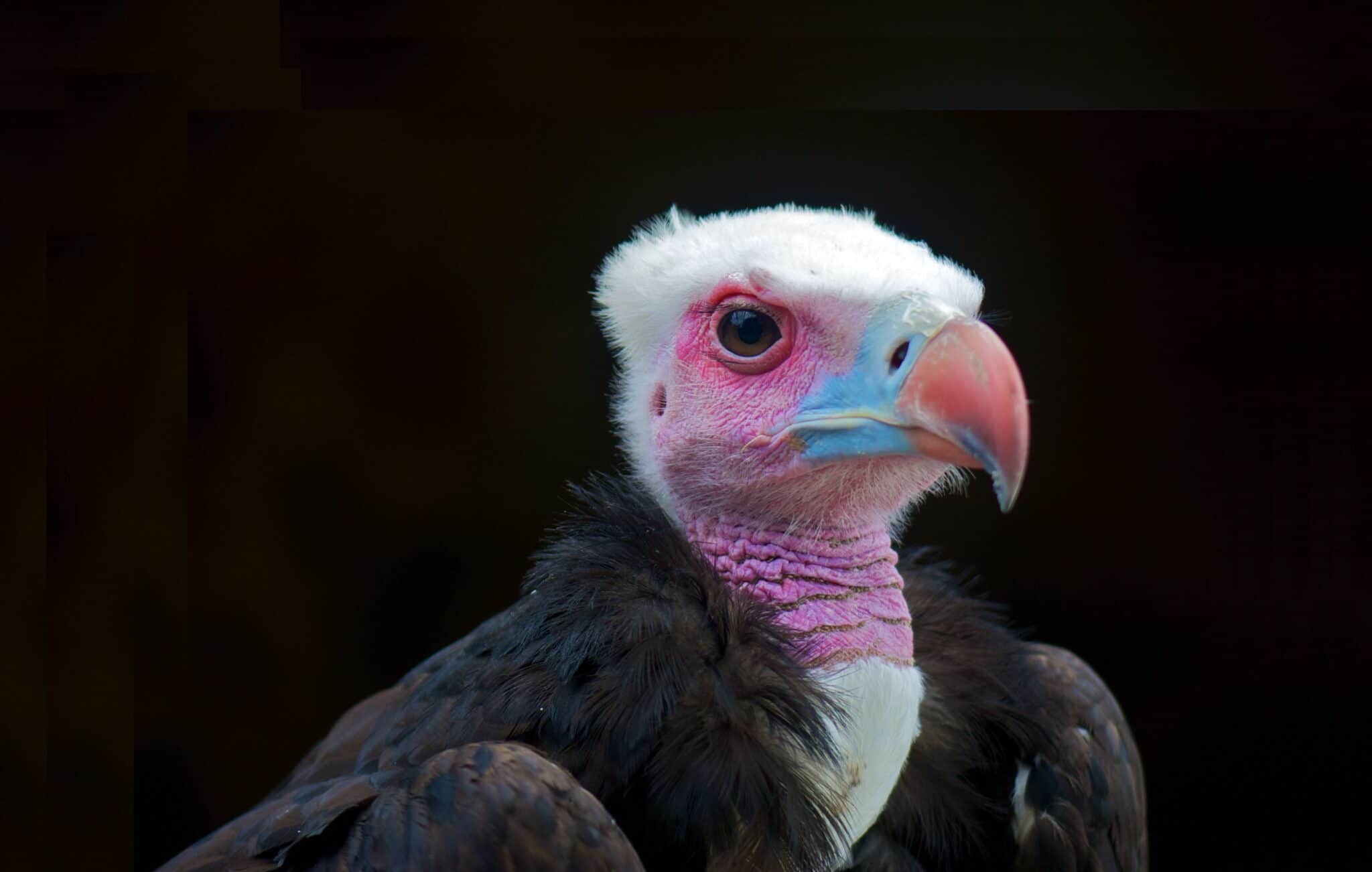 On the 23rd of February 2022, two traders were arrested by the local authorities for selling the body parts of vultures in Bandim market in Guinea-Bissau’s capital, Bissau. The arrest was made based on information from the Organização para a Defesa e Desenvolvimento das Zonas Húmidas (ODZH), one of BirdLife’s contacts in the country.