Unbelievable but true: French President Emmanuel Macron is endorsing bird poaching! The day after the World Conservation Union’s World Congress in Marseille, where he declared his determination to raise the stakes of biodiversity protection to the level of the battle against climate change, and on the eve of his presidency of the European Union, the French President is preparing to authorise the trapping of more than 110,000 wild birds, even though the French Council of State and the European Court of Justice have recently declared this practice illegal.

The draft ministerial orders aim to authorise the trapping of:

Read the original version of the article in French on the LPO’s website.

On 6 August 2021, following appeals by LPO, the French Council of State ruled that so-called “traditional” practices of trapping wild birds through derogations   under the EU’s Birds Directive are illegal. This followed the historical decision of the French Council of State, which had confirmed on 28 June 2021, after consultation with the Court of Justice of the European Union, the illegality of hunting with lime sticks in five départements of the PACA region.

The ruling caused an outrage among several members of the French Parliament who spoke out in support of “traditional” hunting and publicly called on the government to issue new decrees so that hunters could continue to trap.  The new decrees being prepared are illegal. BirdLife Europe supports LPOs demands for their immediate suspension before the Council of State if they are ever signed.

“I am scandalised by the cynicism and clientelism of the President of the Republic, which raise questions about his real convictions. While the global scientific community is warning us about the risk of mass extinction of wild species, our government is reducing biodiversity to an electoral bargaining chip. Hunting outside the legal framework is poaching. And what makes this all the more appalling is that this is only a leisure activity.” 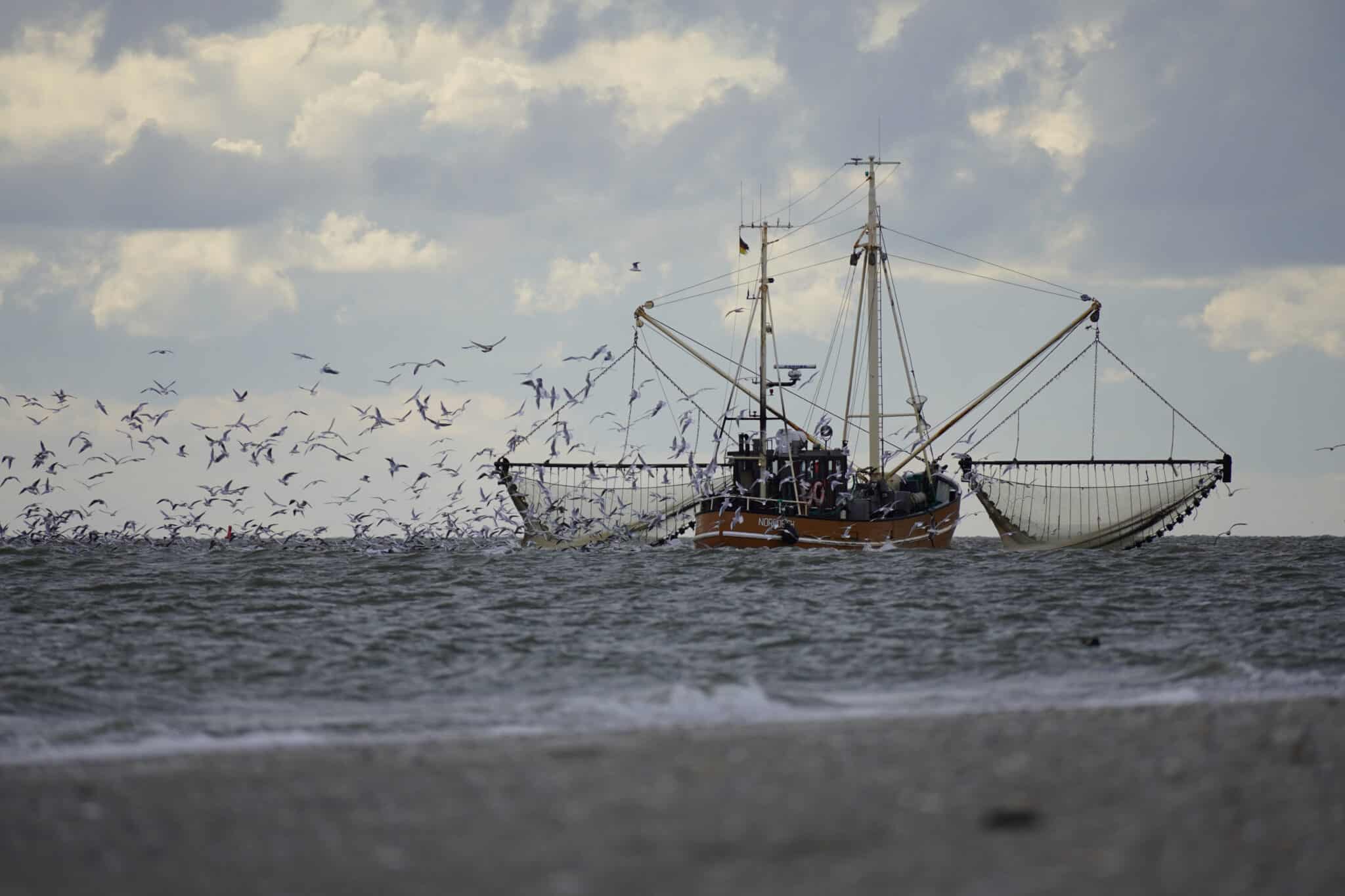