Nestled between the monuments of a UNESCO World Heritage Site at Tyre in Lebanon, a small population of a beautiful reddish flower, Astragalus berytheus, is once again thriving and blooming. The site showcases important archaeological remains of a Phoenician city, meaning that any plant growth was routinely cleared off – making this an unlikely site for plant conservation. That was until a CEPF-funded team from the Saint-Joseph University of Beirut began work.

A. berytheus is one of the most threatened plant taxa in Lebanon. Endemic to the eastern Mediterranean coast, historically the species was known from five localities in Lebanon, but due to urban sprawl in coastal areas of Beirut, four populations went extinct, leaving one last population in the Tyre Coast Nature Reserve – not far from the archaeological site.

“This flower is named after Beirut, so it is symbolic to us. This is just another reason for conserving it.”

The University was granted by BirdLife (through its role as Regional Implementation Team for the Mediterranean Hotspot of the Critical Ecosystem Partnership Fund (CEPF)) to conserve this symbolic flower. A new conservation approach, circum-situ conservation, is being tested through their project.

The circum-situ conservation technique consists of introducing plants, grown from seeds germinated out of their natural environment, in a protected area with ecological attributes similar to the species’ original habitat. The research team took stored A. berytheus seeds that had been collected from wild population together with some seeds collected from the Tyre Coast Nature Reserve and germinated them in the laboratory through ex-situ conservation. In an unfortunate setback though, many seeds did not germinate or were infected with parasites.

Some seeds did germinate successfully, however, and were later introduced into the similar environment of the Tyre archaeological site in April 2020. With a lot at stake, the research team’s nerves were as tight as violin strings. Fortunately, 11 plantlets out of 13 continued growing to cover a large area.

The unexpected results amazed Dr. Ali Badawi, the Tyre archaeological site manager, who, at the beginning, had concerns about the impacts of these flowers on the monuments. The workers within the archeological site used to remove all plants from the site as it may cause damage on the monuments or inconvenience to the site visitors as the invasive species did.

Changing this mentality needed extra efforts from the team. But working on a project funded by CEPF gave the team the credibility to work in plant conservation and testing a new innovative approach. After taking the approval of the Directorate General of Antiquities, the research team worked with Dr. Badawi to define the most suitable place to grow A. berytheus, in an area away from tourist trails but still visible to visitors.

One year later, the aesthetic view of the growing flowers encouraged Dr. Badawi to offer other areas within the archaeological site to plant this symbolic plant, and other native species. He also appointed a focal point to be in direct contact with the research team for any support needed.

To ensure the survival of this amazing flower, the research team will follow up this flower for the upcoming three years. They will introduce new seedlings into the site and take seedlings from the site to germinate in the laboratory. This will ensure the gene flow through seeds, thus ensure having a rich genetic base that will help the plant to survive. This project and its approach can be replicated in other archaeological sites in Lebanon.

They will also identify the invasive species and ensure, as they always do, removing those cause a serious threat to this small flower. They will take this opportunity to raise the awareness of visitors about endemic plants in Lebanon and the importance of plant conservation.

Testing circus-situ conservation approach in Archaeological site of Tyre is just one part of University of Saint Joseph’s project that aims to support various stakeholders to improve conservation of rare and endemic plants of Lebanon. As part of our Lessons Learned series to share advice from civil society organisations, here’s some conservation insight from Rhea Kahale, Project coordinator at Saint Joseph University of Beirut:

“Be patient, set a specific conservation goal, and work on it by including all the foreseen stakeholders.”

Lebanon has inspired explorers who have catalogued its fauna and flora throughout history. Its rich and unique flora reflects the complexity of its habitats, resulting in a very complex geological and climatic history. Canyons and valleys covering a wide range of altitudes have allowed new species to evolve and have provided a shelter for others to survive. The actual flora is a mix of plants that have been living and evolving for millions of years. However, the negative human impact on ecosystems was tremendous in the past few decades. As researchers working on plant evolution, we witnessed their collapse these last few years. Plant populations we monitored to study their genetic diversity were declining under our eyes. We could not stand doing anything, so we decided to tackle this problem: first by prioritizing our interventions and then by finding the best way to protect each plant according to its status and where it grows.

During this project, conservation measures for each threatened species were based on various scientific and distribution evidence while supporting protected areas authorities to integrate species’ management in their policies and plans.

Tell us one big lesson that you’ve learned from this project.

One of the main lessons from this CEPF project is communicating the importance of plant conservation for different stakeholders. We had to convince the General Directorate of Antiquities – which is at the helm of archaeological sites in Lebanon – of the new technique consisting of conserving endemic and threatened species in archaeological sites. In addition, we also had to work closely with archaeological site managers on the reintroduction logistics, e.g., suitable areas to reintroduce the species, before and after site preparation, etc.

Furthermore, we have worked closely with protected area managers on integrating species management into the management plan and how to best conserve each target species within the protected areas.

Shedding light on the importance of plant management for different stakeholders while adapting and customizing each conservation measure to align with the area’s vision was the most important lesson learned from this project.

My advice for conservationists is to be patient, set a specific conservation goal, and work on it by including all the foreseen stakeholders. There are different aspects of conservation, whether it is species conservation, habitat conservation, or even wildlife conservation. The most successful outcomes are the ones based on scientific evidence.

CEPF is more than just a funding provider

A dedicated Regional Implementation Team (RIT) (expert officers on the ground) guide funding to the most important areas and to even the smallest of organisations; building civil society capacities, improving conservation outcomes, strengthening networks and sharing best practices. In the Mediterranean Basin Biodiversity Hotspot, the RIT is entrusted to BirdLife International and its Partners: LPO (BirdLife France), DOPPS (BirdLife Slovenia) and BPSSS (BirdLife Serbia). 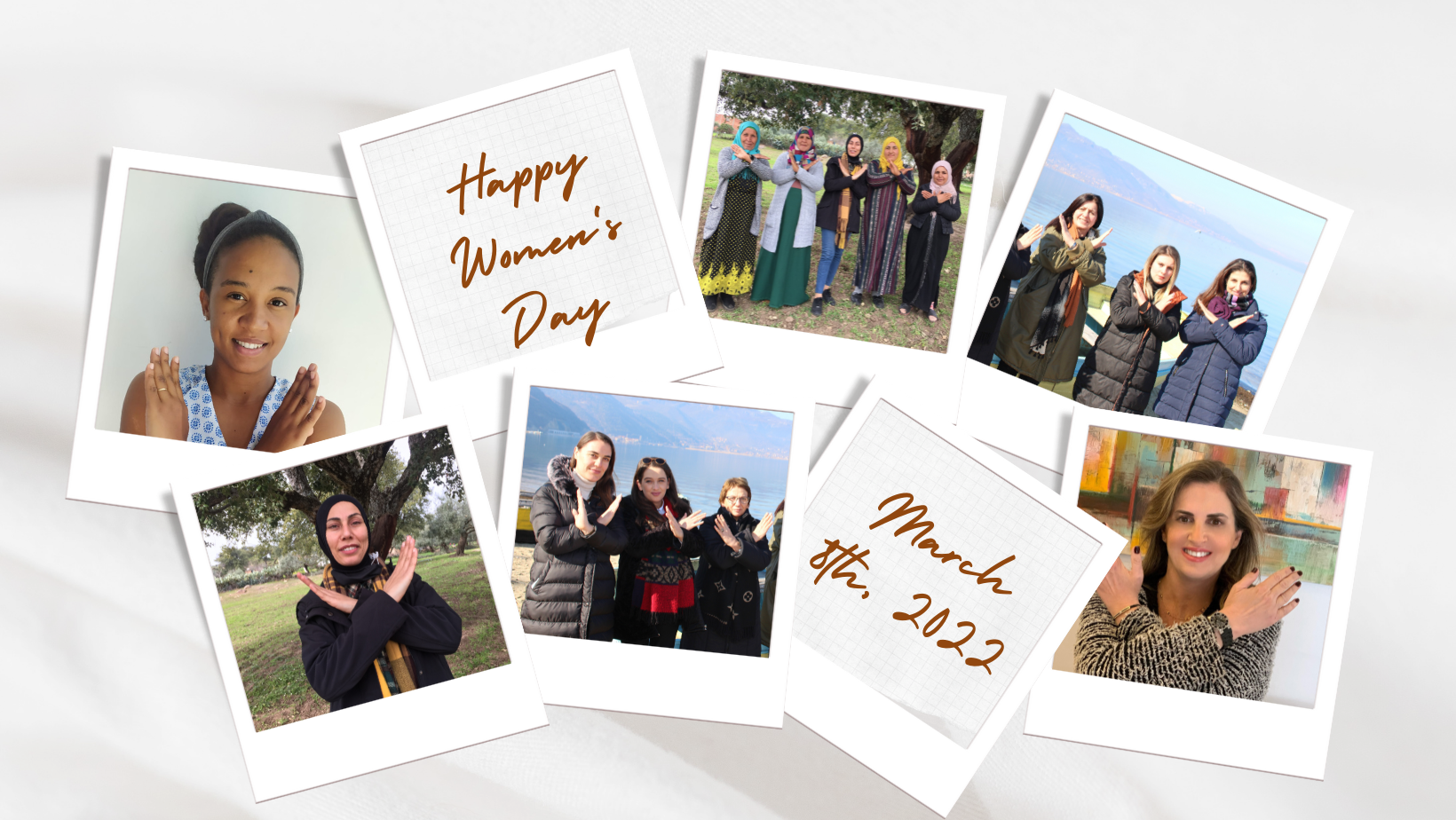