With numbers plummeting and food hard to find, African Penguins face a bleak future – but BirdLife South Africa has a plan to ensure they thrive again.

Off the Southern African coast are some of the most productive waters in the world. The waters are home to a wide array of biodiversity including dolphins, whales, sharks in addition to seabirds including albatrosses and petrels. Many of these birds are increasingly under threat from human activities including fishing, oil spills and development as well as climate change.

Such is the case of the African Penguin Spheniscus demersus, also known as the Cape penguin, only found on the south-western tip of Africa in South Africa and Namibia. Unlike other penguins, this species bucks the cold climate trend, surviving in temperatures of over 30° C.

In the last few decades, the population of African Penguins has dramatically decreased. Once numbering about 1.5–3 million individuals, the African Penguin population dropped to 300,000 by 1956, and the numbers kept on falling. “Last year, there were fewer than 13 000 pairs in South Africa”, highlights Dr Alistair McInnes, Seabird Conservation Programme Manager at BirdLife South Africa (BirdLife Partner). With only 1% of the size of their population in the 1900s, the species is classified as Endangered on the IUCN Red List. According to a  2018 study African Penguins would be extinct from the west coast of South Africa by 2035 if current patterns are maintained. 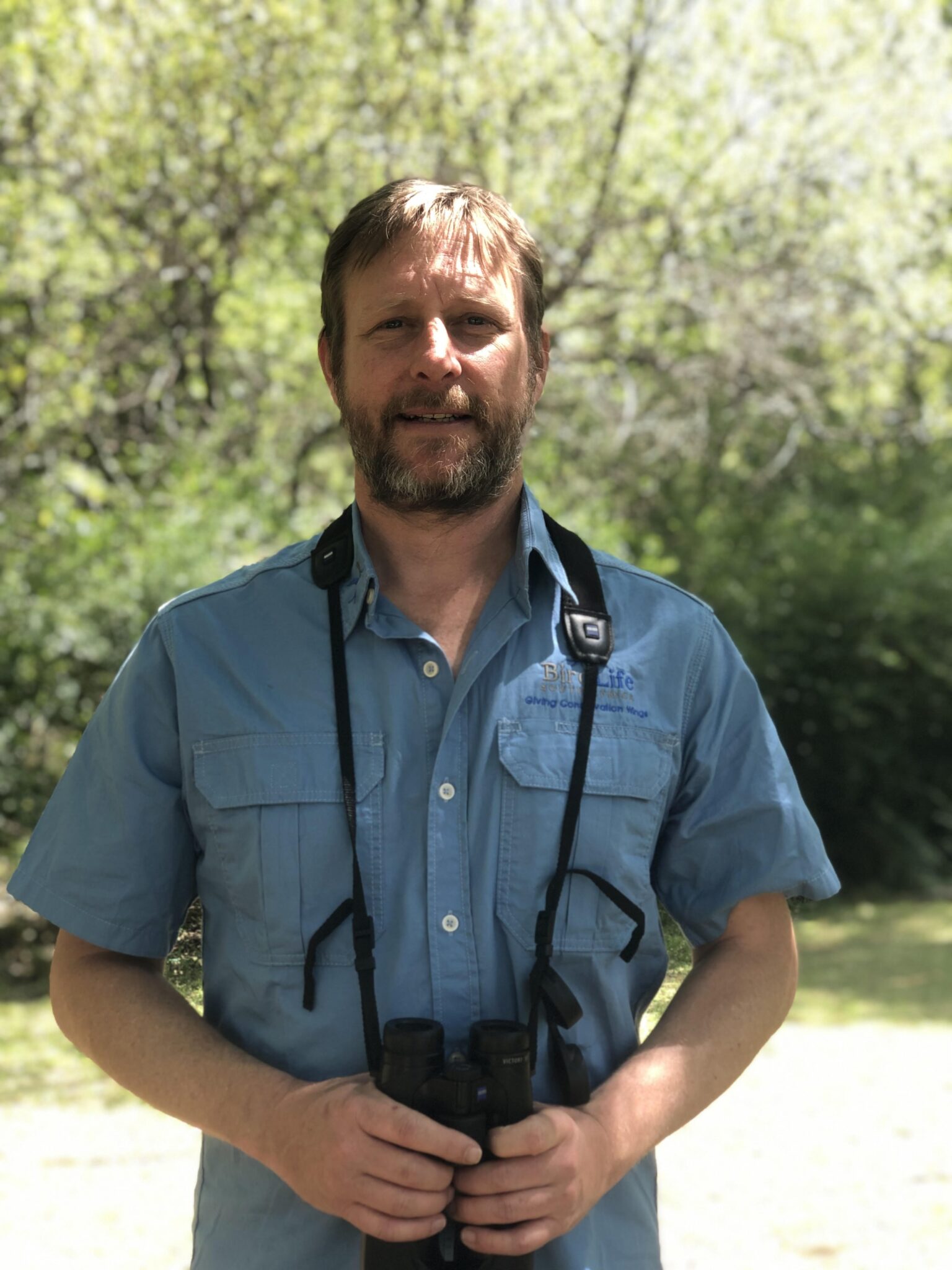 “Last year, there were fewer than 13 000 pairs of African Penguins in South Africa”.

In addition to egg collection and guano harvesting for fertilizer, reduced availability of this species food, mainly anchovy and sardines, has led to this massive population decline. Decades of overfishing have decimated fish stocks, thus threatening the survival of African Penguins. Growing penguin chicks need a diet very high in lipids – something that sardine and anchovy provide. As if conditions for the penguins weren’t bad enough, research suggests that when seabird chicks are fed on lower quality “junk food”, they are slower to develop and can experience decreased cognitive ability, making it harder for the young birds to find food once they have fledged.

African Penguins generally breed on islands where they are safe from predators. Due to shifts in the distribution of their prey, there is now a mismatch between penguin breeding islands and the fish stocks, as breeding penguins can’t hunt farther than 40km, at most, from the breeding nest if they are to feed their young regularly. “There is a 600 km stretch of coastline between Dyer Island and Port Elizabeth where there are no islands, and therefore no breeding penguins, which effectively splits the South African population in two”, explains Dr Alistair McInnes. To counter this situation, BirdLife South Africa is investigating options of creating new penguin colonies on a stretch of the south coast of South Africa that has no offshore islands but high fish abundance.

The aim is to create resilience in the penguin population by increasing the number of colonies and to bridge the gap between the west and east populations and enable penguins to breed in a region that has healthy prey supplies. “Working with CapeNature and other penguin experts, we identified the De Hoop Nature Reserve on the southern coast, 300 km east of Cape Town, as a suitable place to start”, explains Dr Alistair McInne.

Previous penguin breeding attempts were unsuccessful due to predation, leading to abandonment of the colonies. To prevent this from recurring, BirdLife South Africa has installed a predator-proof fence -designed in conjunction with a wildlife fence expert- along the perimeter of the site. The site has also been equipped with a remote monitoring system with cameras that send alerts to project staff when predator motion is detected.

Because penguins breed in colonies, they are less likely to adopt a new site with no penguins already breeding there. Consequently, BirdLife South Africa is using decoys and playing penguin calls to attract birds from sea. BirdLife South Africa is also planning to release young penguins from the Hoop, to encourage them to return and breed. Once penguins start breeding in a colony they return there annually – a trait which helps them find the same mate again. It is hope that through these strategies, penguins will colonize Hoop, thus helping increase the populations numbers.

Collaborations are critical in advancing penguin conservation. To this end, BirdLife South Africa’s Coastal Seabird Team is working with the government and the fishing industry, advocating for an ecosystem approach to fisheries (EAF) management, that incorporates ecosystem and socio-economic concerns into the fisheries management framework rather than the conventional approach that is centered around a single species.

An example of this approach is the African Penguin Island Closure Experiment BirdLife South Africa has been working closely with other NGO’s, seabird scientists and the government, to assess the impact of purse-seine fishing closures around four of the largest African Penguin breeding colonies since 2009. Results of this study will be used by the government fisheries management to decide to limit resource competition in sensitive penguin habitat.

Further, the Coastal Seabird Team is working on different approaches integrating ecosystem concerns into the way catch limits are set for sardine and anchovy – key prey species for three of four most threatened coastal seabird species in South Africa

To understand the foraging distribution of the African Penguins, the team has identified areas where breeding penguins go to forage. Additionally, it has tracked non-breeding African Penguins since 2012 from major colonies such as Dassen Island, Stony Point and Bird Island. Currently, BirdLife South Africa is in the process of analysing this, which will be critical to Marina Protected Area expansion assessments.

The African Penguin is facing an uncertain future, but by moving penguins closer to their food and trying to ensure there are more fish in the sea, it is hoped their populations will thrive again.