In late January 2021, 750 Great white pelicans were found dead in the Djoudj bird sanctuary, a remote pocket of wetlands and a UNESCO World Heritage site in northern Senegal, which provide a rest stop for millions of migratory birds every year. This was followed by the death of 1642 pelican chicks and two dozen adult pelicans in Diawling National Park in Mauritania bordering northern Senegal, which hosts over 250 bird species. According to national authorities, these deaths were attributed to the outbreak of the Highly Pathogenic Avian Influenza (HPAI).

Following the outbreak, the national governments of Senegal and Mauritania are coordinating an emergency response. Nature Mauritania (BirdLife Partner) and the collaborating organisation in Senegal Nature Communautés Développement (NCD) are at the forefront of this response. Nature Mauritania is raising awareness of HPAI in communities in Diawling, and is leading a surveillance committee set up in Banc d’Arguin to monitor any outbreak of the disease. NCD in Senegal has activated its network of members and volunteers to monitor and report any death of birds across the country. While no further HPAI outbreak has been reported in the two countries, epidemiological surveillance is ongoing in other sites including parks and reserves. Increased collaboration and information sharing between the two countries is ongoing.

More importantly, a HPAI Action Plan has been developed in Senegal and the focus is now on its implementation. Three sub-committees on Epidemiology, Surveillance and Biosecurity have been established. Currently, meetings are being held with donors and technical partners to finance this action plan. Furthermore, epidemiological monitoring of wild and domestic birds, and active surveillance in marketplaces and ornithological sites, are ongoing. Capacity building to ensure an effective response is also being carried out. The Senegalese coordinating team is currently undergoing training on Incident Management Systems.

”The Great White Pelican is a migratory bird with a large range in Africa. Monitoring the key sites used by the species in West Africa is key to prevent the spread of the HPAI. Transboundary cooperation and involvement of communities is essential in this response” stated Djibril Diallo, Executive Director of Nature Mauritania.

Cross-border meetings between authorities in Senegal and Mauritania are also taking place to ensure coordination between the two countries. BirdLife International and its partners will continue supporting national authorities in Mauritania and Senegal to implement the HPAI Action Plan and enhance monitoring to prevent future outbreaks. 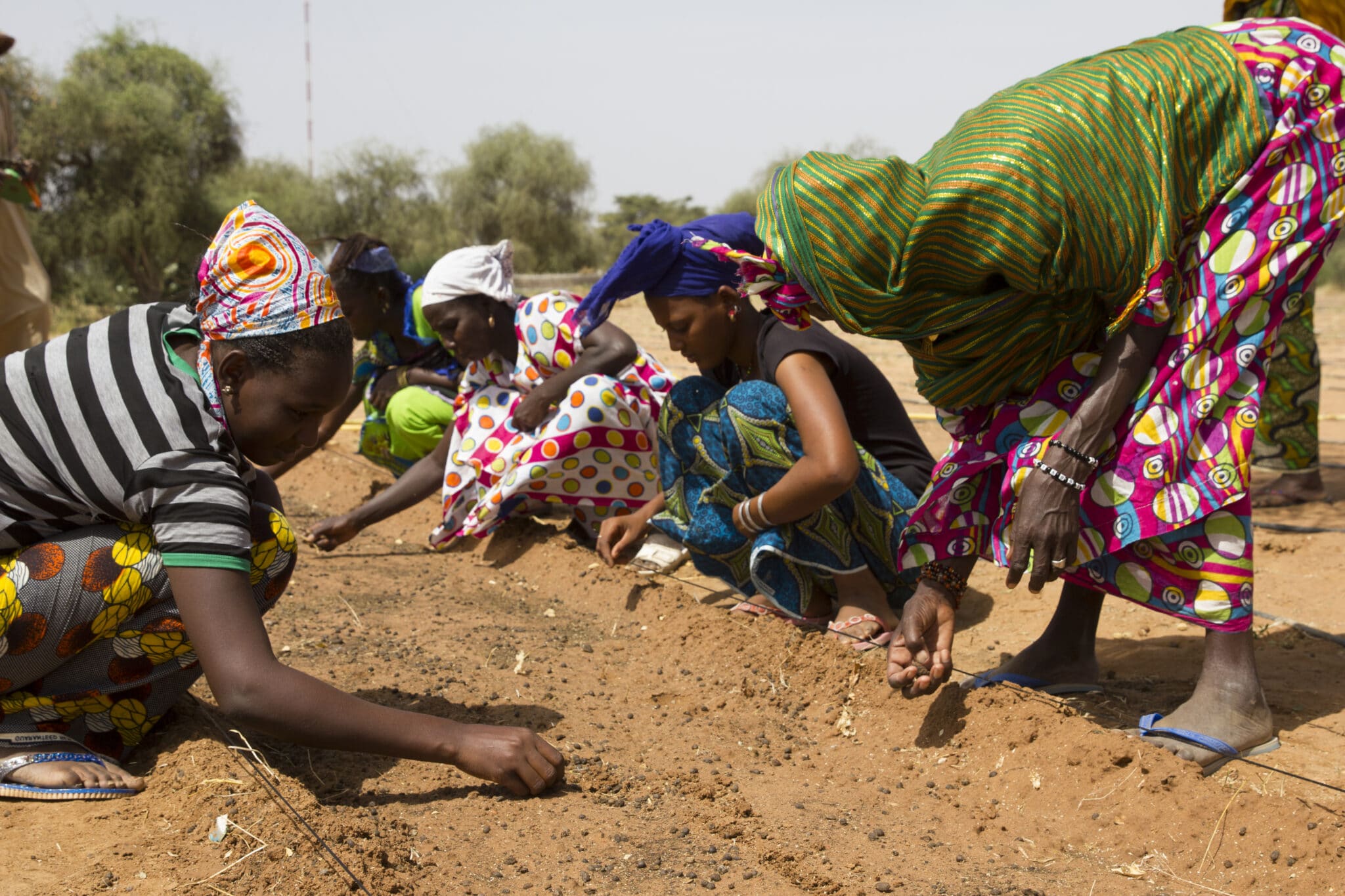 The Great Green Wall: an epic plan to hold back desert across Africa

Metre by metre, climate change and over-farming are degrading Africa’s formerly productive Sahel region and threatening not just wildlife habitat, but also people’s survival. However, there’s epic ambition to restore depleted lands and grow a 7,000-km natural wonder across the entire width of the continent. It’s showing that some walls can actually be liberating…

In the choppy waters of the Atlantic Ocean, off the Guinean coast, a fishing vessel moves effortlessly in the expansive waters. At one end of the vessel, six fishermen work in pairs as they haul a heavy net containing a large shoal of fish on board. The net also holds an unexpected catch: a seabird

Anchoring a Green Recovery in São Tomé and Príncipe

In wake of the COVID-19, BirdLife is adapting its conservation programmes in São Tomé and Príncipe islands to address the economic and social crisis caused by the pandemic, seeking to herald a green future in this island state.

Read articleAnchoring a Green Recovery in São Tomé and Príncipe