Supporting the artisanal fishers of Zembra

Like any local fishing community, the fishers from Al Huwariyah in Tunisia have their legends – such as the fisherman who could navigate the Cap Bon Sea using only ‘invisible landmarks’. Like legends, they also pass down traditional knowledge, such as that overfishing, or taking too small a fish, is not only damaging to the environment, but to the community itself. These are the communities that must be supported and encouraged when large, destructive and illegal trawler fleets come wreaking havoc on their fishing grounds.

Local communities are the critical foundation and essential element of ensuring that ambitious global, regional and national initiatives actually create the change that will save the planet. Without their buy-in and commitment, civil society and government aspirations to tackle problems such as the destruction of biodiversity through unsustainable practices such as overfishing will remain the stuff of lofty project proposals and promises.

That’s why BirdLife and the Critical Ecosystem Partnership Fund (CEPF)* are so excited about the collaborations built with the local fishing community around the breathtakingly beautiful waters of the Zembra & Zembretta National Park, off the shores of Cap Bon, Tunisia. Here, the Cap Bon Sea is considered one of the main fishing corridors in the Mediterranean Basin, running right in the middle of the western and eastern coast of the Mediterranean.

Although for hundreds of years coastal communities could depend on abundant marine resources for their way of life, growing demand for seafood in recent decades poses a real threat. Some of the region’s most iconic species and the marine ecosystems on which they depend are now under extreme human pressure due to the unfair and illegal competition from destructive trawler fleets which ignore local laws protecting no-take zones around Zembra and Zembretta islands.

The area’s artisanal fishing sector employs the most fishermen locally yet also causes the least damage to the environment. With a grant from CEPF, Association de Sauvegarde du Patrimoine Environnemental et Naturel (ASPEN, a local NGO) set out to support local fishers to compete whilst encouraging sustainable fishing that complies with the laws of the protected area.

Over 40 local fisherman were equipped with selective fishing gear such as nets, lines, and hooks that respect minimum fish retention sizes. This, combined with education, reduces the pressure of overfishing in the Zembra’s waters by promoting an eco-friendly community able to maintain their traditional way of life while guaranteeing a sustainable use of marine resources over time.

Awareness-raising will soon also include the danger of so-called ghost nets which, torn and abandoned, have been left in the waters with devastating impact on marine life trapped in their deadly snares.

This work also sits in the context of the current national park and no-take zone being set to become a new Marine & Coastal Protected Area in 2022, which ASPEN, along with PIM (Initiative pour les Petites Îles de Méditerranée – a CEPF grantee of a wider project), will be involved with managing – ensuring local fishers are involved. Treating local fishermen as the co-managers of their protected area is the cornerstone to guaranteeing the long-term sustainability of the site, as they are ultimately the real guardians of the ecosystem.

It was Moncef Miladi’s father whose navigational skills mentioned above were the stuff of legend. Miladi himself is a fisher in love with the sea since his childhood. He captures the principles of the project when he says: “The Zembra islands are a refuge for migrating fish and a nursery that ensures the sustainability of resources. Its protection is the responsibility of all of us – fishermen, organisations and the national guard.”

So too Wahid Balagha, a fisherman with more than 25 years under his belt, says that (sic) “…the initiative is dear to us… as Zembra is a national and international treasure. (The) support has brought us together around the protection of our site.” 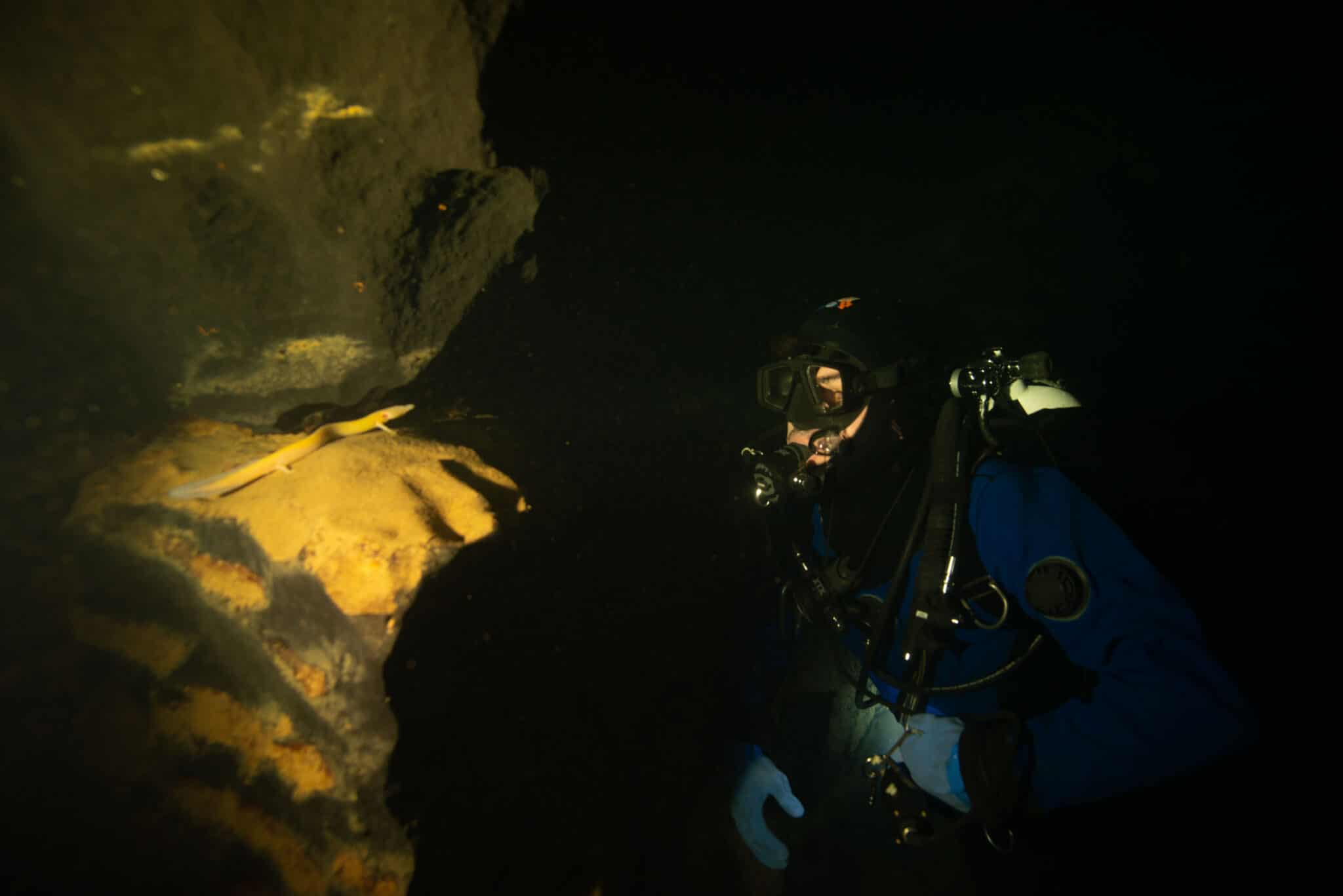 After the Arab Spring: learning to love nature again

From “protect by punishment” to “protect by involving people”: read about the peaceful revolution that is changing nature conservation in North Africa and the Middle East