Sexual selection: when evolution gets intimate

How could outrageously impractical plumage like the peacock’s tail possibly have evolved through natural selection? We delve into the secrets of sexual selection, a kind of evolution that initially left Charles Darwin baffled…

Charles Darwin once said: “The sight of a feather in a peacock’s tail, whenever I gaze at it, makes me feel sick.” And he had a point. Have you ever looked at a male Indian Peafowl Pavo cristatus – really looked at it – and wondered how such bizarre and impractical plumage could even exist? Surely, according to Darwin’s theory of evolution, natural selection should have driven it to extinction by now.

So what’s going on here?

It wasn’t until later that Darwin would work out the answer: sexual selection. Here’s how it works.

Bearing young takes a lot of energy, so in most species, the females are the picky ones. If a male evolves a trait that females find attractive, he will get more action than all the other males, and pass on his “sexy” feature to the rest of the population, regardless of whether the trait actually aids survival.

Females might find a trait attractive for several reasons. Redwings Turdus iliacus are programmed to seek out red berries on trees, so perhaps females might associate a male’s red markings with food.

Alternatively, an impractical “ornament” like a peacock’s tail can act as an honest display of a male’s fitness. If a male is still able to feed and escape predators despite this handicap, it proves he is very good at surviving. A peacock’s tail is effectively crying out: “Look at me! Only an incredibly strapping and capable male can manage to survive while dragging this ridiculous tail around. You definitely want to mate with me so you can have strapping and capable babies!”

In fact, the growth of male ornaments, such as the comb on a Red Junglefowl Gallus gallus (the ancestor of our domesticated chicken), requires large quantities of testosterone, a hormone that actually suppresses the immune system. Remaining disease-free in the face of such difficulty is the sign of a truly good constitution. And humans are not excluded from this. Studies have shown that muscular men are more prone to catching minor infections like colds than skinny men, because high testosterone suppresses the immune system.

But sexual selection needn’t have anything to do with a male’s strength. Occasionally, a female may simply evolve a random preference for something that may not even exist yet. The gene for this preference can spread through the population by pure chance, but may never come into action – unless a mutation occurs in one lucky male, which makes him the object of their desire.

This might all sound a bit mad, but believe me, it happens. Let me tell you a tale of two fish: the swordtail and the platyfish.

The Green Swordtail Xiphophorus hellerii, unsurprisingly, has a tail shaped like a sword. The Southern Platyfish Xiphophorus maculatus (an “older” species that was earlier to branch off the evolutionary tree) does not. Intriguingly though, the platyfish does have a preference for sword-shaped tails: a preference for something that doesn’t exist in its own species.

To discover this, scientists used the most cutting-edge and advanced techniques: they stuck artificial swords to male platyfish’s tails. The effect on females was impressive. When it came to sheer sex appeal, platyfish with artificial swords won hands down. This implies that a preference for sword-shaped tails was lurking around long before the sword shape ever evolved.

There’s no reason to think we humans are any different in this regard – but unlike animals, we are able to modify our surroundings, and ourselves, to a far greater extent. From the towering powdered wigs of the 18th century, to modern bodybuilders who spend so much time pumping iron in the gym that it gives them joint problems, we too are guilty of putting image before practicality.

But sexual ornaments, like human fashions, become outmoded. A trait that is successful with the females will spread through the whole population – but once everyone has it, it’s not special any more. That’s why new ornaments will evolve to make some males stand out from the crowd. The problem is that all the old ornaments still need to remain, as they now make up the female’s mental image of what a male should look like. And so we return to the tragic image of the peacock, weighed down by countless ostentatious ornaments, only a few of which are still even noticed by the females. No wonder Darwin felt sick. 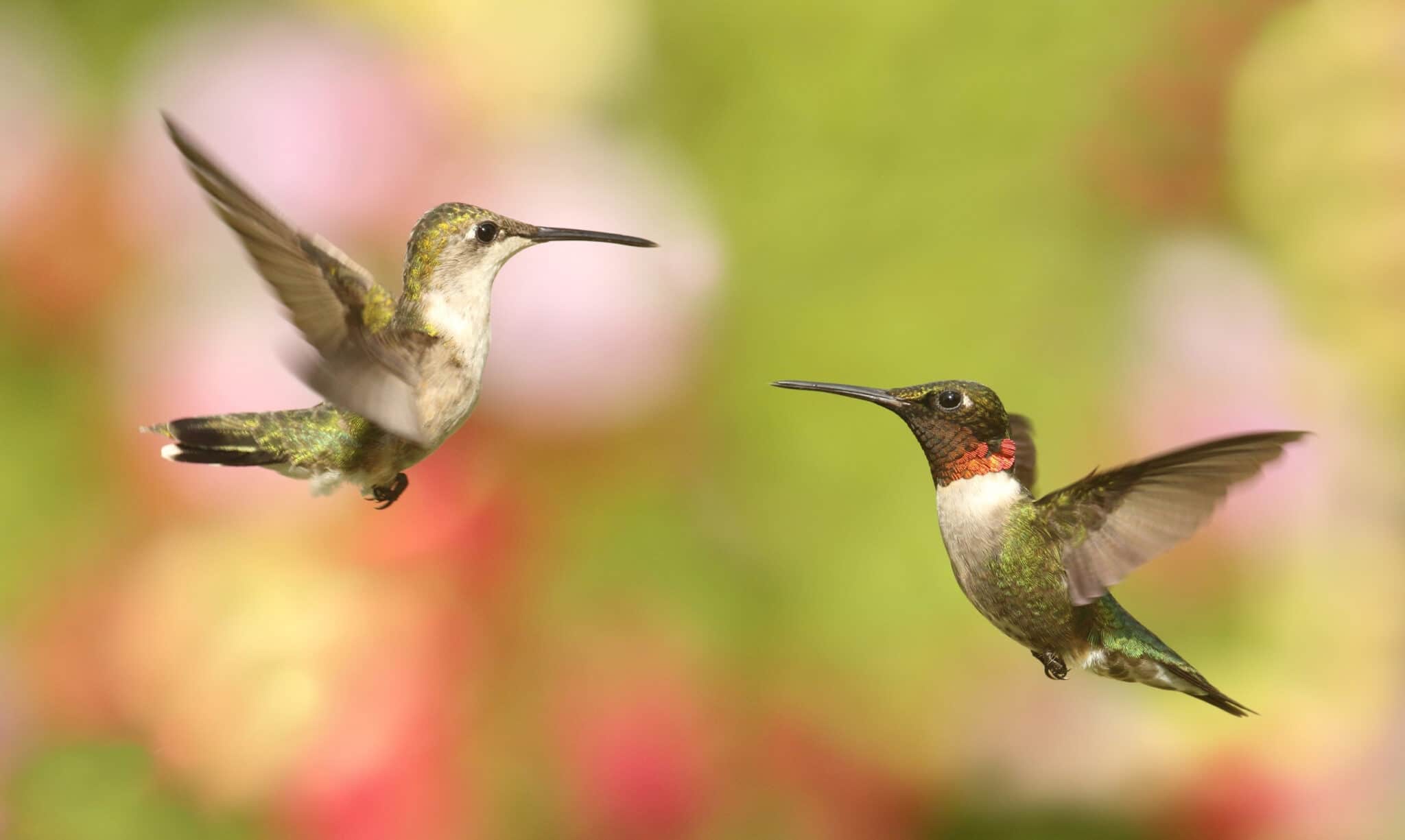 The unexpected gender gaps in the science of birds

Gender inequality is an endemic, crippling problem affecting every corner of society, tainting development and furthering injustices. The conservation world is no exception. Numerous gender gaps still persist in this field, and some are hidden in spaces one would expect them the least.

Read articleThe unexpected gender gaps in the science of birds

Get into a Cape Verde petrel’s nest!

Watch live as a fluffy little Gongon petrel chick grows up and lives in the safety of its nest in Cape Verde until it flies away!