Located about 1600km east of the African Coast in the Indian Ocean is the Seychelles archipelago, consisting of 115 islands. Seychelles is dominated by numerous pristine beaches, nature reserves and coral reefs in addition to rare animal and bird species.

In recent years, the island nation’s marine ecosystem has come under severe threat occasioned by climate change. Ocean warming and coral bleaching events have had a devastating impact on coral reefs, critical to supporting marine biodiversity. Coastal communities are heavily dependent on these resources for livelihoods including fishing and tourism, two of Seychelles’ major economic activities. Additionally, reefs also act as the country’s first line of defence from rising ocean levels.

While global warming has had a devastating impact on Seychelles’ coral reefs, other natural events such as the catastrophic 1998 El Nino event in the Indian Ocean resulted in an average loss of 90 % live coral cover in 1998 and a further 50 % loss in 2016. This damage was further underlined by surveys carried out which revealed it was unlikely for the corals to recover, without any intervention. It is with this background that a project to save Seychelles’ coral reef was launched in 2010. Funded by the United States Agency for International Development (USAID) and later the Global Environment Facility (GEF), the project being implemented by Nature Seychelles (BirdLife Partner) aims to restore damaged coral reefs by growing different coral species in nurseries and transplanting them to degraded sites.

Since 2010, scientists using the coral gardening technique have grown corals collected from healthy sites in underwater nurseries, raised them to satisfactory size, and transplanted them onto degraded sites. To date, over 40,000 corals fragments in underwater nurseries have been transplanted to a 5,225 square metre of degraded reef – the size of a football pitch – at pre-selected sites in Cousin Island Special Reserve, a 52 years old Marine Protected Area (MPA) managed by Nature Seychelles.

This coral restoration project or Reef Rescuers project, is the first of its kind, to ever trial the coral gardening method for restoration on a large scale, making it scientifically significant. “Through this science-based restoration, Nature Seychelles significantly scaled up experimental technology and at the same time achieved the necessary research and development for the next phase of coral culture and restoration”, says Dr Nirmal Shah, chief executive of Nature Seychelles.

As a result of this project, over 50 scientists and volunteer scientific divers from around the world have gained knowledge on coral gardening as a reef restoration method. This will go a long way in helping cascade field-tested methodologies, tools, and trained personnel to areas across the globe which are likewise prone to reef degradation. Further, a toolkit has been developed to provide information on lessons learnt to help out others who might want to carry out similar work. “As a Seychellois, I feel happy to be part of this huge effort to restore corals damaged by coral bleaching in Seychelles”, notes Athina Antoine, a member of the Reef Rescuers team.

The Centre for Ocean Restoration Awareness and Learning (CORAL) has been launched under this project, to serve as a national and regional hub for knowledge sharing on coral reef conservation and restoration. Long term success of the project is currently being assessed, with initial data demonstrating an increase in both coral recruit and fish densities following intervention, highlighting the benefits of active reef restoration.

At project inception, Nature Seychelles hoped that the success of this initiative could be replicated elsewhere in Seychelles. As proof of the project’s scalability, additional support was sourced from the United Nations Development Program (UNDP) and GEF Tourism Partnership Programme which resulted in the transplantation of 2,015 corals in an area of 1,636 m2 at a small bay (Petite Anse Kerlan) within the Constance Lemuria 5-star resort in Praslin.

Additional support from the European Union (EU) through the Indian Ocean Commission resulted in a project with the 5-star resort Six Senses Zil Pasyon on Felicite Island. This 18-months project aimed at restoring the coral population within Coco Island National Park. The project conducted a feasibility assessment, built a coral-nursery and stocked it with 2000 coral fragments collected from donor sites. 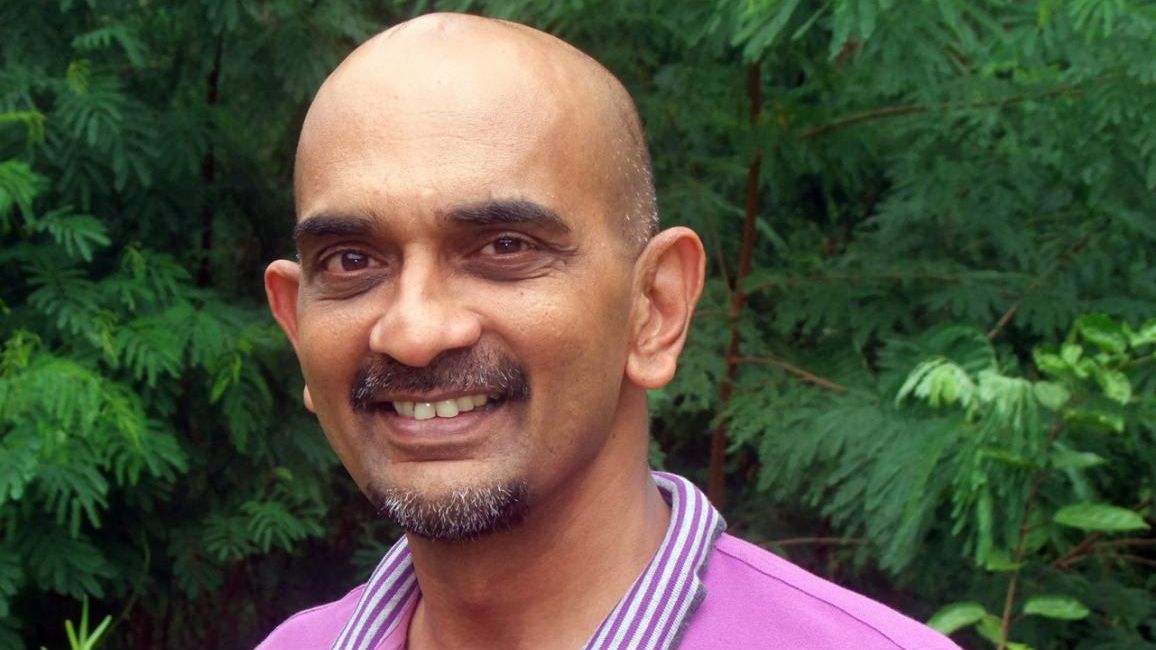 Through this science-based restoration, Nature Seychelles significantly scaled up experimental technology and at the same time achieved the necessary research and development for the next phase of coral culture and restoration

Through an international training in 2015 and a regional training drawing participants from the Western Indian Ocean in 2019, the project has incubated similar projects by others elsewhere including smaller scale projects run by communities. Coral reef restorations efforts have also began in other countries such as Colombia.

As coral restoration efforts continue, Nature Seychelles is looking into ways of creating on land nurseries at its CORAL Centre on Praslin Island. This will help corals to be more resilient to warming and acidifying ocean conditions, as well enabling application of techniques such as micro-fragmentation for speedy growth.