Ignoring serious questions regarding safety, public health and the environment, the Portuguese government has approved construction of an airport in one of Europe's most important wetlands: the Tejo (Tagus) estuary.

SPEA, BirdLife’s partner in Portugal, is fighting this decision. Together with other Portuguese NGOs, SPEA has declared they will take the matter to court and bring it to the European Commission, as the project is unlawful and goes against European directives and international treaties.

The proposed new airport is part of the Portuguese government’s plan to expand Lisbon airport, and would be located in Montijo, across the river from Portugal’s capital city. The location is right at the mouth of the Tejo, in what is currently a haven for migratory wetland birds, which congregate there by the thousands every winter.

In pushing the project forward, the Portuguese government is disregarding the impact of placing an airport in this hotspot for birds: not just the impact on nature, but on passenger safety. The (mandatory) environmental impact assessment study, which should inform the decision, did not take into account the 60,000 Black-tailed Godwits that gather in the estuary every winter, or the Glossy Ibis, whose numbers have been growing year after year: flocks of over 50,000 were observed this year. All these birds, as well as considerable numbers of larger birds like flamingos, would be in the new airport’s flight path, making bird strikes almost inevitable.

“The government proposes a big budget for compensation measures, but the fact is that you can’t pay birds to move somewhere else. They gather here because this spot has the best conditions, and that’s not going to change,” says Domingos Leitão, SPEA’s Executive Director.

To add insult to injury, many of the measures proposed by the government to mitigate or compensate for the airport’s environmental impact are actually things Portugal is already obliged to do to protect the species and habitats of this Nature Reserve, which is classified as a Natura 2000 site because it is one of the most important wetlands in Europe.

In spite of the concerns raised by scientists, environmental NGOs, engineers and safety experts, the Portuguese government approved the project. SPEA and partners are now looking at how to stop it.

The impact of building an airport in Montijo could be catastrophic well beyond Portuguese borders, as the birds that spend the winter in the region hail from across Northern Europe. Like the hundreds of thousands of birds that gather in the Tejo every winter, concern is pouring in from all over Europe. Worried about the impact that the airport will have on the Dutch national bird – the Black-tailed Godwit – BirdLife Netherlands has launched a petition to stop the project: sign it today to protect our feathered friends! 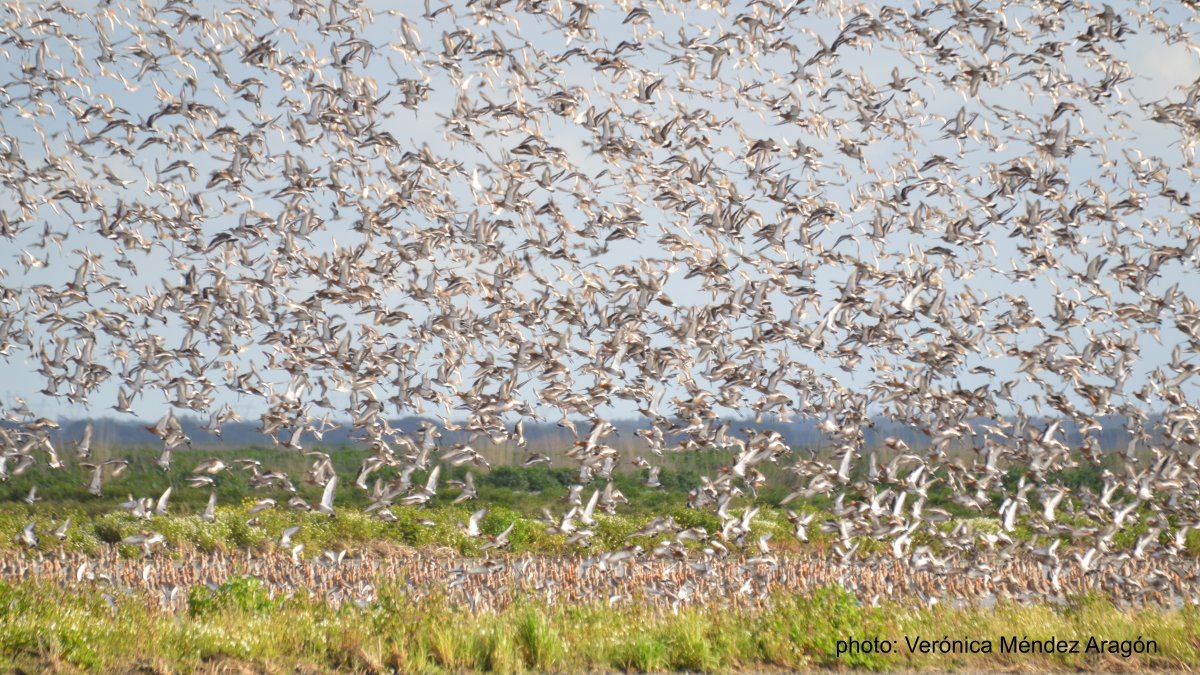 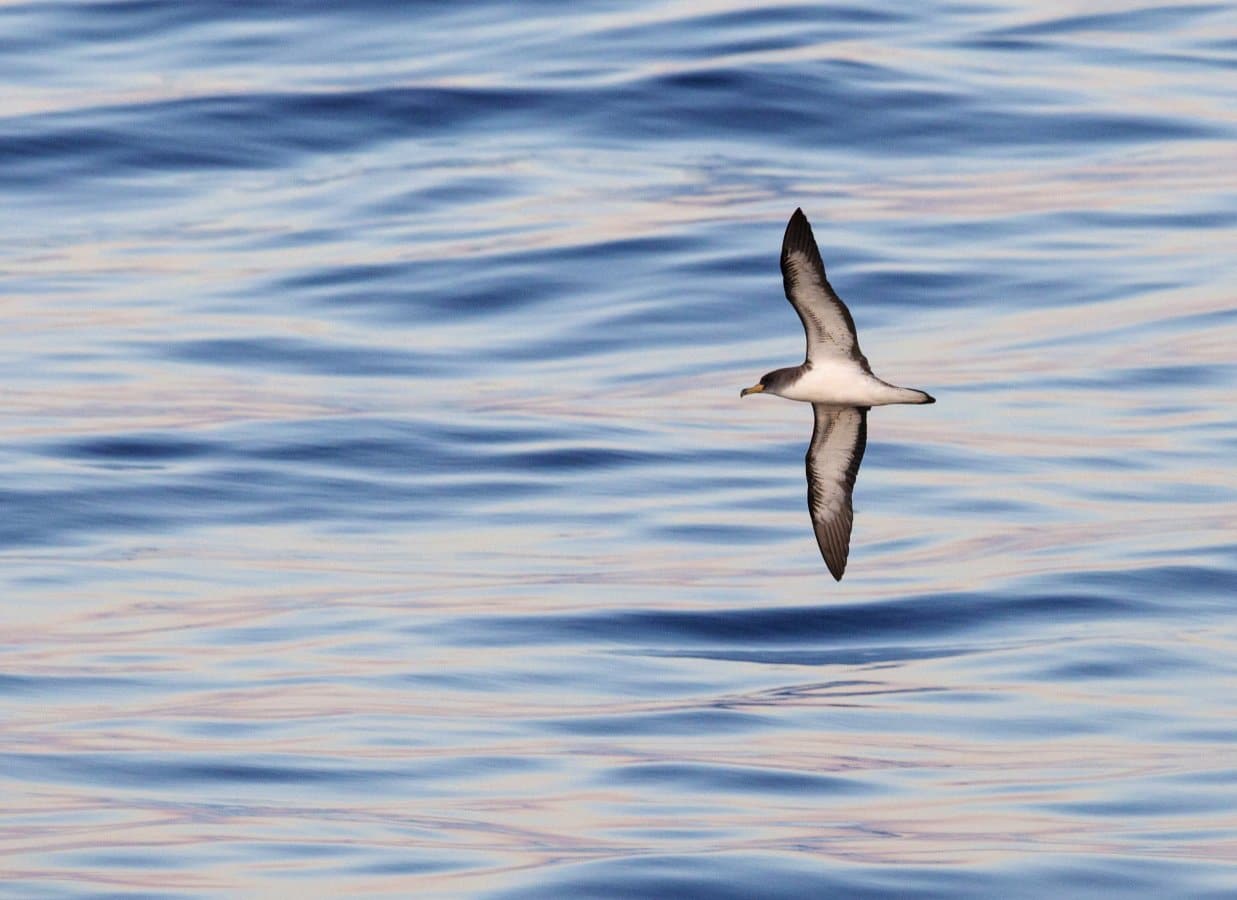 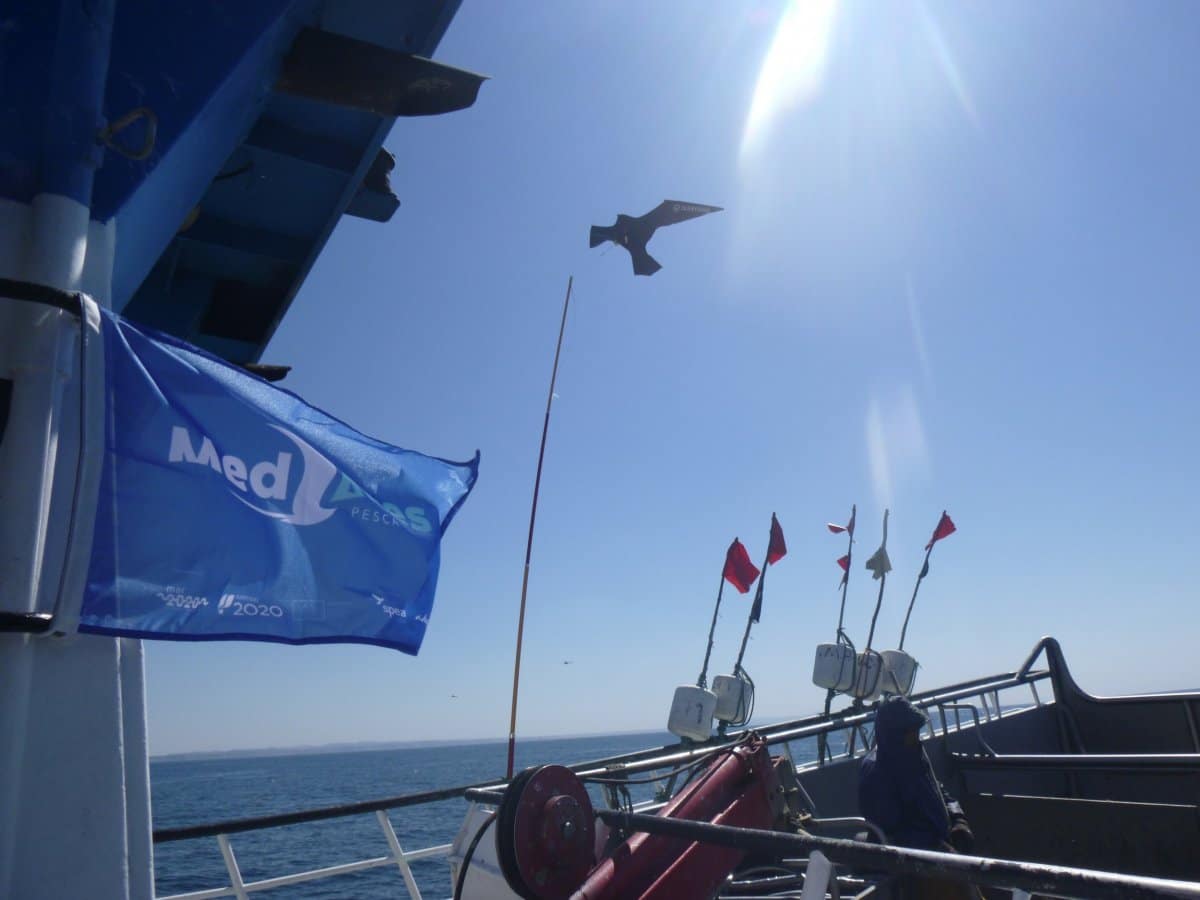 Boo! ‘Scarybird’, the scarecrow of the seas, saves seabirds and helps fishers

‘Scarybird’, a kind of kite that can be attached to fishing gear, prevents Northern Gannets, gulls, and shearwaters from coming too close to fishing vessels that might otherwise catch them.

Read articleBoo! ‘Scarybird’, the scarecrow of the seas, saves seabirds and helps fishers