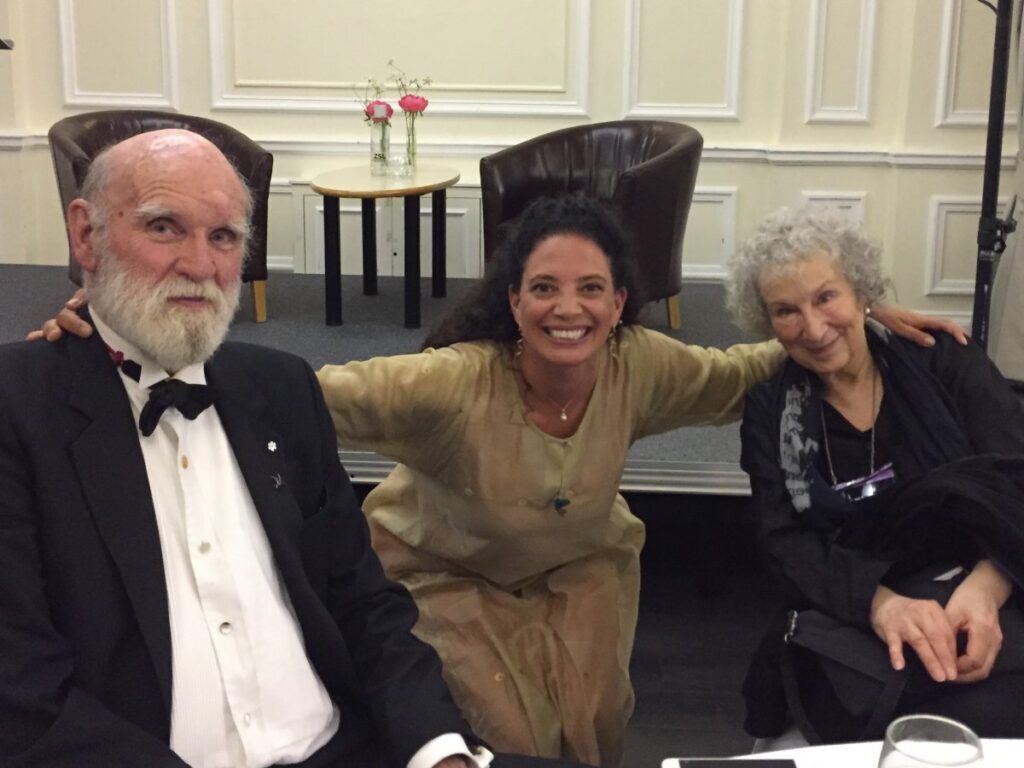 As co-president of BirdLife International's Rare Bird Club, novelist Graeme Gibson worked tirelessly to the champion the cause of birds, both in his native Canada, and globally.

It is with great sadness that BirdLife announces the loss of its dear friend and supporter, Graeme Gibson, who has died in London at the age of 85. As joint President of BirdLife’s Rare Bird Club with his partner, Margaret Atwood, Graeme played a crucial role in championing BirdLife at home in Canada, throughout the Americas, and globally.

All of us who were lucky to spend time in his company will recall the absolute warmth of his friendship, and the commitment he and Margaret brought to the Partnership. He was a tireless campaigner, and shared a deep love of birds, and wider nature that was an inspiration to everyone. Whether at BirdLife’s global gatherings in Argentina and Canada, at RBC events in London and Tokyo, or regional and national meetings, his wisdom and hard-won insights into conservation were rooted in real experience.

It was experience Graeme shared across the entire spectrum of BirdLife people he encountered. Graeme always enjoyed the company of bird-people, the avi-centrics, and lived, as Margaret has said, ‘a wise committed, and ethical life’, from which we have all benefited.

Well-known as a conservationist at home – where he was President of the Pelee Island Bird Observatory, and a long term council member of World Wildlife Fund Canada – he was awarded, with Margaret and the geologist, Jacob Verhoef, the 2015 Gold Medal of the Royal Canadian Geographical Society with a citation that noted his leadership and outstanding contribution to conservation, including with BirdLife International.

The RCGS also celebrated Graeme’s tireless advocacy for Canadian writers, a role he played alongside his work as a environmentalist. He co-founded the Writers’ Trust of Canada, and the Writer’s Union of Canada, and served many years as the President of PEN in Canada. His publisher, Penguin Random House, spoke of his being a ‘friend to several generations of writers’, and, in the Guardian, PRH Canada’s, Kristin Cochrane, said that, ‘his influence has been profound and far-reaching. We are grateful for that superlative legacy, one that will continue to flourish.’ Graeme published four novels, and a highly influential collection of essays, Eleven Canadian Writers, which included extended interviews with Margaret, and with the Nobel laureate, Alice Munro.

Among his favourite books, however, was A Bedside Book of Birds. Published in 2005 (a sequel on beasts appeared in 2009), it is a work of utter delight. Eclectic, quirky, and full of Graeme’s humour, curiosity, and joy in birds, he subtitled it An Avian Miscellany, and it is exactly that, brimful of writing, of pictures and poetry, and of his birding memories.

In his introduction, Graeme notes that he, ‘came to the birds relatively late in life’; a fact that we all have cause to celebrate; not least when he concludes that same introduction with the observation: ‘One of the rewards of bird-watching is the brief escape it affords from our ancient and compelling need to make nature useful’. He cites Thoreau, and the call of ‘true knowledge’, and writes of how birds offers an evanescent taste of freedom.’

Cushioned between those passages, is a compelling account of Graeme’s first albatross, quoted both for its telling moment of encounter, and the transcendent quality we can all appreciate, and hope for in our own lives:

“Years ago I found myself sheltering by the wheelhouse on the Cachalote, a 52-foot motorsailer cruising in the Galapagos. A metallic sea was rising beneath sullen clouds that shredded themselves against the hills of Isabella Island. Everything was grey and black, and the ship was pitching uncomfortably.’

‘I hadn’t been expecting to see my first albatross until later, on Hood Island, where they nest. But in an abrupt clearing of the mist ad driving rain, there it was, drifting low over the ragged sea. Enormous and powerful, effortless as sleep, it crossed our wake, and then was gone in another squall. While some would say this sighting was merely luck, others might call it grace.’

‘Suddenly my memory of whatever I might have learned about the albatross seemed irrelevant. It was enough to have seen it at that moment, and I was left with an enchanted sense that I had received a gift.’

“We are deeply saddened by the news of Graeme’s passing. Generous with his time and advise, his wisdom and love for nature will be profoundly missed, particularly at these times when the Planet needs more warriors.” 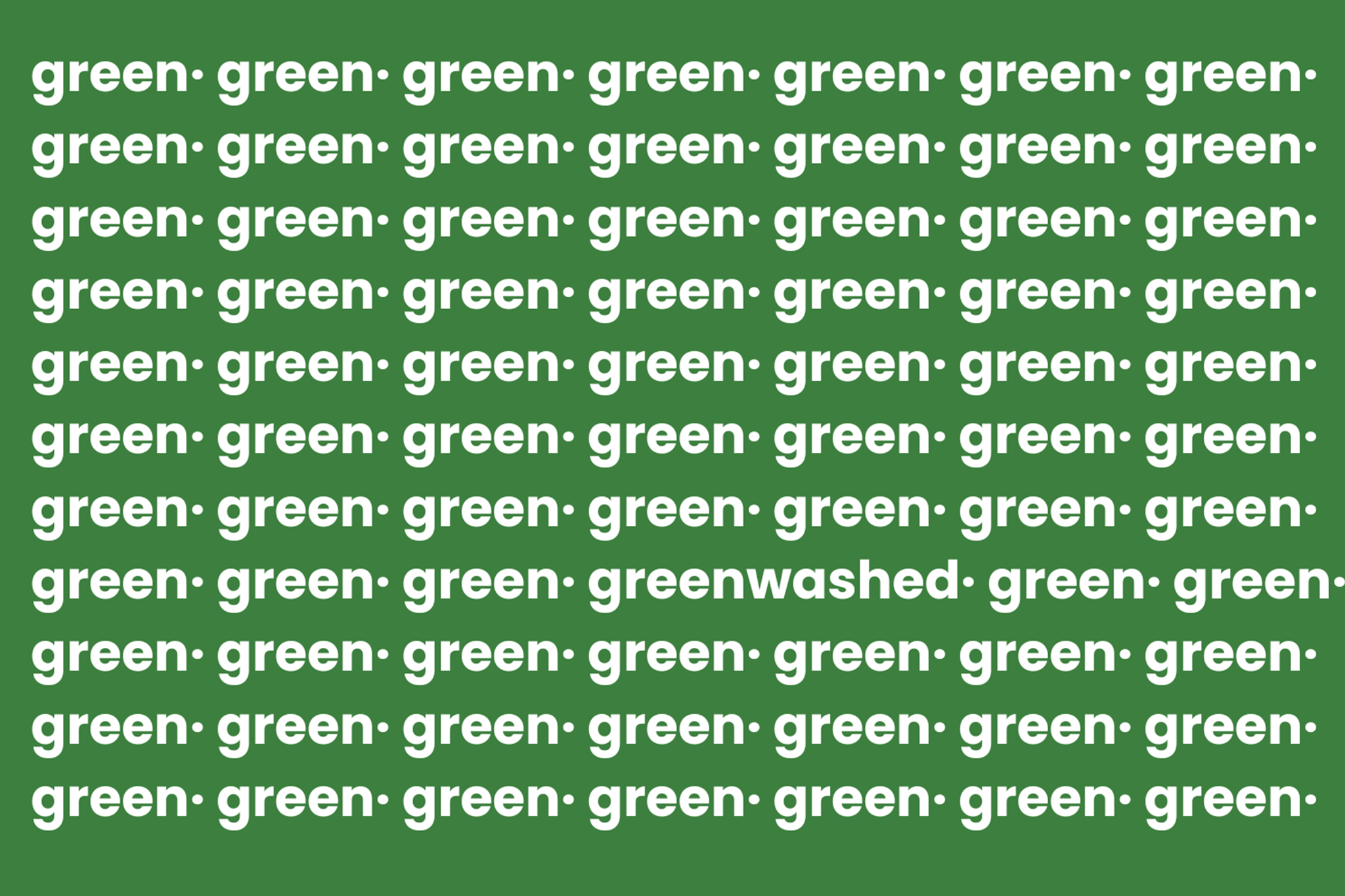