Senegal recently joined the BirdLife flock! Discover how Nature- Communautés-Développement grew from an idea to a national institution, and then to a BirdLife partner.

One of BirdLife’s newest partners, Nature-Communautés-Développement (NCD, BirdLife in Senegal), was founded on a pioneering idea. In the early 1990s, long before it became an official organisation, a group of Senegalese conservationists came together to change the way nature was protected in their country, through the concept of Community Nature Reserves.

Rather than shutting people out, these protected areas would put local communities at the core, involving them in every step of the decision- making process and ensuring they benefitted from the protection of their natural surroundings. By offering sustainable livelihoods, engaging local volunteers and providing environmental education, they ensured that everyone had a sense of ownership and investment in their resident wildlife.

In 2010, the founders got the opportunity to further champion their new approach. With the collaboration of Ligue pour la Protection des Oiseaux (LPO – BirdLife in France), they launched NCD as a full national organisation, enabling them to work more closely with government bodies and roll out their idea across the nation. Today, they can boast a national citizen science project, training schemes for the next generation of ornithologists and nature reserves around the country.

Mouhamadou Aliou Bah, Executive Director of NCD, recounts a particularly proud moment: “The greatest achievement to date, in my opinion, is the classification of the Technopole de Dakar wetland, as a protected area in March 2019, an exceptional seabird habitat located in the heart of the Senegalese capital, Dakar, following a long (almost 10-year) advocacy battle led by NCD.”

Since its formation, NCD has gone on to collaborate with several BirdLife Partners. They worked again with LPO to set up a Community Nature Reserve at Kousmar Island in the Saloum River, engaging local villagers in protecting a key roosting site for Common Kestrels and other small raptors. They also collaborated with VBN (BirdLife in the Netherlands) to develop a plan for monitoring and conserving Black-tailed Godwits (Near Threatened) at Tocc-Tocc Community Nature Reserve. Alongside this, the RSPB (BirdLife in the UK) helped NCD to strengthen the management and running of its organisation, and assisted with the scientific monitoring of European Turtle-dove (Vulnerable) across Senegal.

With a wealth of experience engaging with the BirdLife Partnership, it makes sense that NCD should become a full BirdLife Partner this year. With this new development, it hopes to expand its work further.

“Our future plans are diverse and multiple,” says Aliou Bah. “Among others, we plan to establish a Master’s degree dedicated to the reinforcement of ornithological skills in French-speaking West Africa, continue to conserve threatened natural habitats (whether protected or not), and further develop NCD as an independent organisation based on quality membership, financial autonomy and mass targeted communication.”

By putting communities at the heart of nature conservation, they have put nature at the heart of the community – a strategy which is set to have a lasting impact for generations to come. 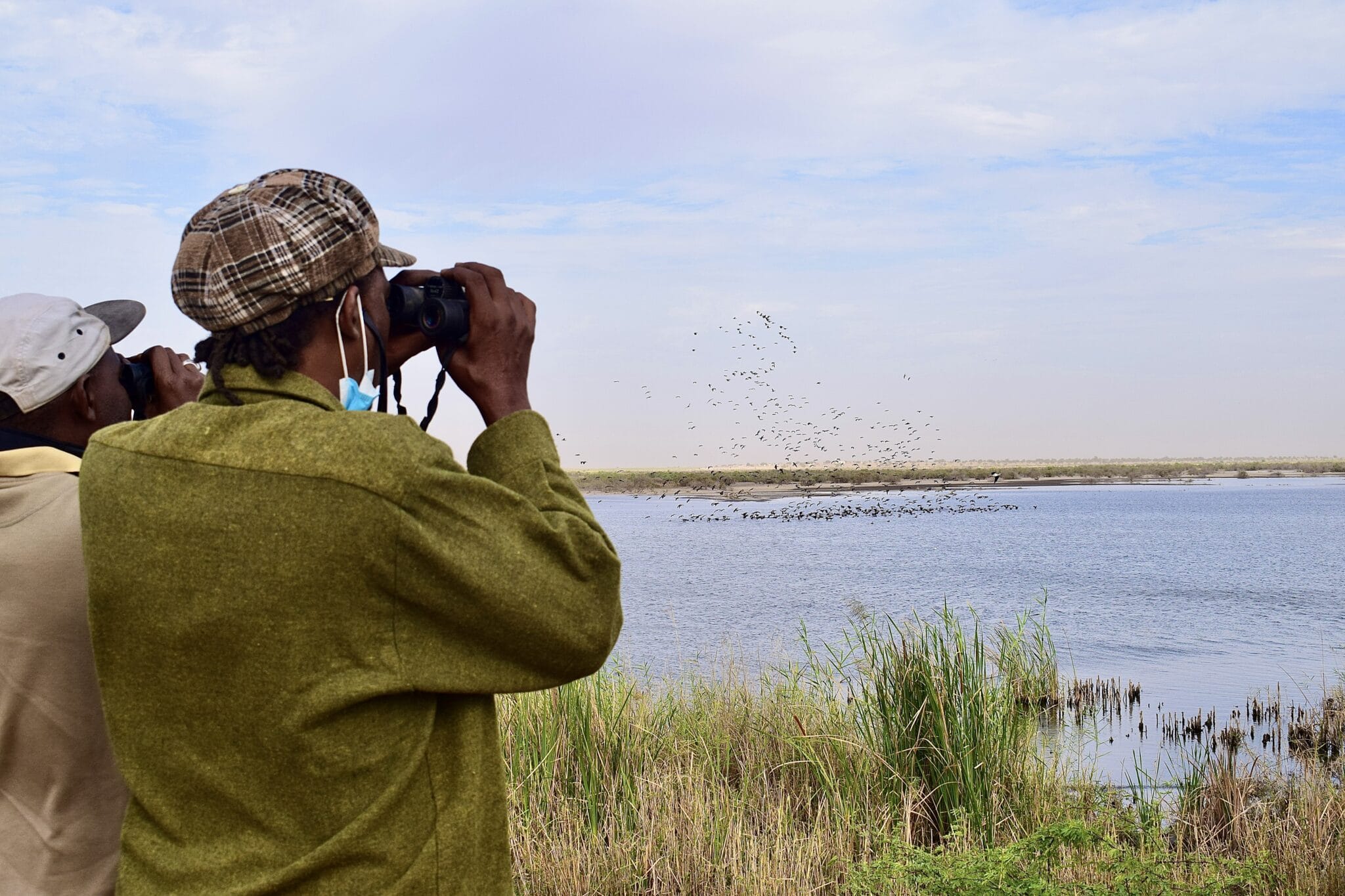 How to make the most of Typha weed, an invasive plant in Senegal

In Senegal, a new project on participatory ecology and community resilience to climate change will contribute to restoring the biodiversity of a wetland of international importance, and improve people’s livelihoods.

Read articleHow to make the most of Typha weed, an invasive plant in Senegal

Read articleResponse to the bird flu outbreak in Senegal and Mauritania