Pride and a BirdLife LGBTQ+ perspective 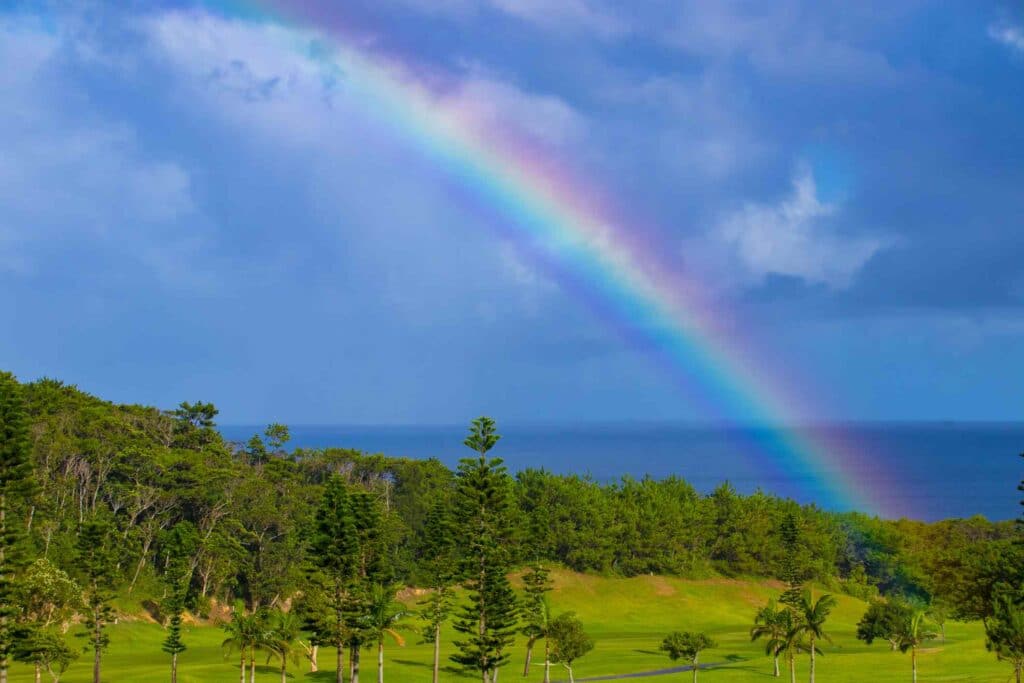 In 1969, the Stonewall riots occurred in New York City, often considered the moment the modern LGBTQ+ movement was born. Three years later—one week after BirdLife (then ICBP) celebrated its 50-year anniversary—2,000 people gathered in London for what would become the city’s first Pride march.

Next week, in the year BirdLife celebrates its 100th anniversary, London will host its 50th Pride event, with 1.5 million people expected to attend. The society I live and have grown up in has progressed unimaginably since the decriminalisation of homosexuality in 1967 when Roy Jenkins told parliament that homosexuality was “a grave disability” that leaves people carrying “a great weight of loneliness, guilt and shame”. Although scarcely believable, it took another 46 years, to 2013 (when I was 16), for gay sex to be completely decriminalised in the UK. The progress we have made since 1967, just four years after my father was born, both legislative and societal, is to be celebrated.

But while the global fight to secure the rights for lesbian, gay, bisexual, transgender, queer, and other (LGBTQ+) people has also made substantial progress, we are left with an immense amount of work to do. More than 60 countries worldwide maintain legislation that criminalises LGBTQ+ people and we must be brave in acknowledging that BirdLife’s great strength—its collection of 117 Partners—brings with it an awkward reality that more than 25 of them operate in countries where same-sex activity remains a crime punishable by imprisonment or the death penalty. In each of these countries and communities are queer individuals who wake each morning unable to be themselves, among them generations of conservation leaders, practitioners, academics and advocates holding back an intrinsic part of their identity. Their pain is society’s and conservation’s ongoing loss.

We must be fearless in our championing of these causes. LGBTQ+ rights are human rights. This means calling out prejudice when encountered; it means defending and advocating queer rights and representation; crucially, it means creating spaces and workplaces where people are embraced—not just allowed—to be themselves. Only then, when everyone—regardless of their sexuality or identity—feels able to throw themselves into society and their work, holding nothing back, is true equality achieved.

And with equal and inclusive workspaces, alongside the moral imperative, comes good science and conservation. A diverse pool of individuals, each with their own experiences, can offer different perspectives, bring different ideas and challenge different assumptions.

On a more personal note, I can only consider myself (comparatively) lucky to have always lived in a country that has, broadly, protected my rights for the years I’ve been aware of them. At BirdLife, I work for an organisation that respects my identity, with colleagues for whom my sexuality is inconsequential. But complacency is the thief of progress. In the UK, queer individuals still face prejudice, especially my trans friends and colleagues for whom progress remains lamentably slow. And for my queer friends elsewhere in the world, we must continue to campaign and defend. If nature is for everyone, we have a duty to ensure everyone has the chance to help protect it as themselves.

With peace, love and rage,

BirdLife’s affirmation of our diversity is one of the aspects of working here I also, as a 65-year-old out gay man since the age of 18, treasure. When Alex proposed this piece, I was grateful and eager to share it. I am well aware of my gender, racial and economic privilege, and still acutely aware of how little it protected a scientific luminary like Englishman Alan Turing in his day – and others in our day as well.  So I don’t accept BirdLife’s inclusiveness as a given, unfortunately, but rather embrace, as Alex so accurately writes, the fact that complacency is the thief of progress. A glance at the day’s headlines shows how the titanic and ongoing struggle to protect the advances of justice, such as they are, persists. The future we fight to secure for nature and the planet must be one in which justice and equality triumph.