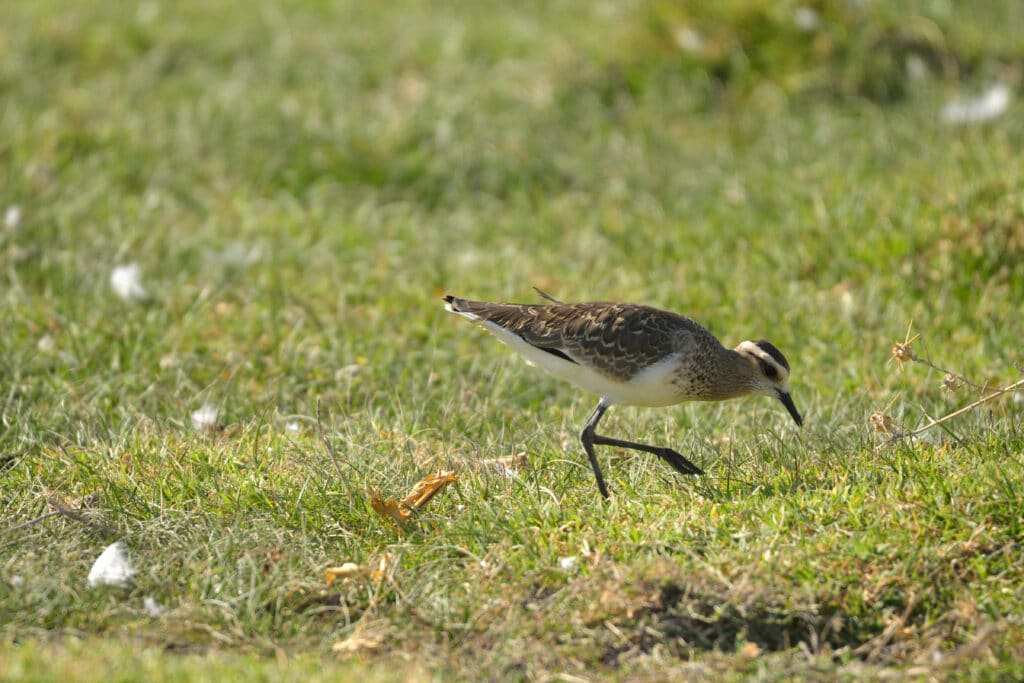 The Talimarzhan reservoir in Uzbekistan is a vital area for over 26% of the global population of the Critically Endangered Sociable Lapwing (Vanellus gregarius) during its autumn migration, our Uzbek Partner UzSPB has discovered.

For years, UzSPB has been fighting hard to strengthen the protection of this bird species as well as the Talimarzhan reservoir, an Important Bird and Biodiversity Area (IBA) in the Southeast of the country. In 2021, the victory: a brand-new protected area will make the Sociable Lapwings life a little easier.

“Uzbekistan is famous for its hospitality and respect for guests. For UzSPB, Critically Endangered Sociable Lapwing is a VIP guest in the Kashkadarya region at the Talimarzhan reservoir.”

During the two-year project, UzSPB developed and tested the first ever Sociable Lapwing Monitoring Programme at the species migratory stopover Talimarzhan reservoir in Uzbekistan. This project adds to many years of work to protect and restore the population of the globally threatened Sociable Lapwing, supported by Swarovski Optik KG and the BirdLife Preventing Extinctions Programme.

The programme included daily counts in the coastal area of Talimarzhan and route counts to the east of the reservoir with a length of 33-55 km each. The monitoring allowed UzSPB to collect data on Sociable Lapwing numbers, distribution and threats at the migratory stopover site.

At the peak of the species migration in autumn 2020 and 2021, the project team recorded over 4,200 Sociable Lapwings at the reservoir. This equals to 26% of its global population, and effectively making the Talimarzhan reservoir the most important stopover site in Central Asia and one of the most important globally for this rare species.

However, the monitoring showed that at the same time thousands of sheep and goats are present along the shoreline of the reservoir, causing uncontrolled overgrazing in the most favorable areas for the birds. The disturbance caused by the unregulated movement of the grazing animals, the deteriorated quality of the habitat, as well as the fishing nets abandoned in places of this species’ concentration were recorded as the obvious threats to the species at Talimarzhan.

The evidence from the Sociable Lapwing Monitoring Programme in 2020-2021 and the assessment of the species habitat couldn’t have been clearer: the Talimarzhan reservoir needed to urgently kickstart conservation actions if we want this species to thrive.

After engaging with the local administration and scientific evidence going back and forth, UzSPB and Sociable Lapwing caretakers managed to bring the Species Action Plan for Sociable Lapwing at Talimarzha to the hokim’s, or mayor’s, table. The action plan will help reduce disturbance and improve conditions of the species feeding and resting places in the coastal zone of the wetland, introduce control over the livestock grazing and watering during the species autumn migration, conduct regular monitoring, and raise awareness about the species and site conservation.

In December 2021, the new protected area of 4,142ha of the Talimarzhan sanctuary opened its natural doors.

“Now local people and administration along the shoreline of the reservoir take good care of this species. At Talimarzhan, the lack of official protection of this rare bird is now only a bad memory.”

“The work carried out by our colleagues in Uzbekistan is an indicator of a systematic and comprehensive effort for the conservation of this rare bird. For the members and participants of our international working group, this is a significant result,” concludes Ruslan Urazaliyev, the coordinator of the Sociable Lapwing Project from ACBK, BirdLife’s Kazakh Partner.

Thanks to the work of the UzSPB, the Sociable Lapwings future is now a little bit brighter. 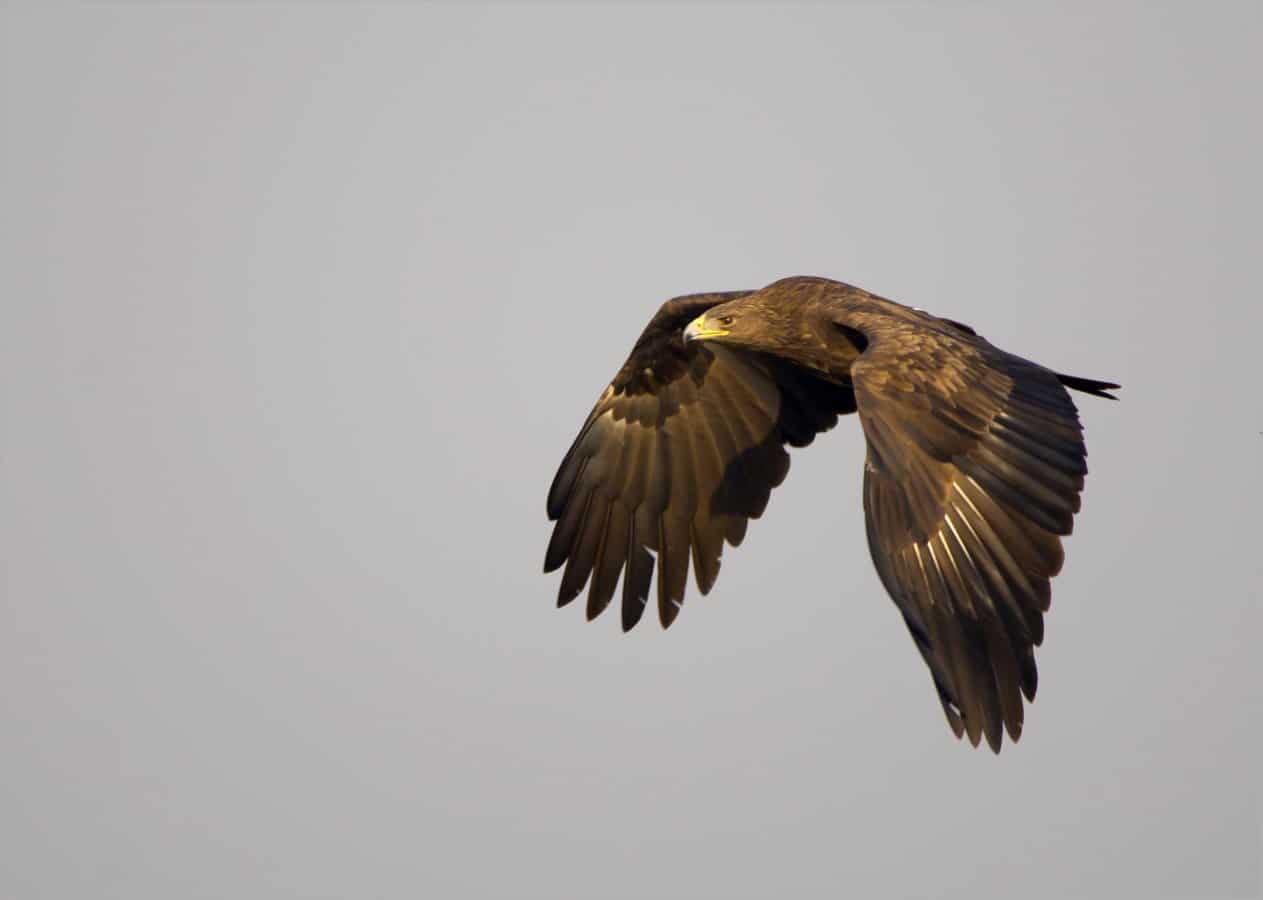 Road construction through Belarus’ Almany Mires is devastating ancient bogs in one of the country’s Important Bird & Biodiversity Areas. With globally threatened species like the Greater Spotted Eagle in jeopardy, our partner APB – BirdLife Belarus is leading the charge to stop the bulldozers.

After a momentous victory to protect a National Park from development, Albania’s entire protected area system came under threat. Here’s how a local coalition of NGOs reacted.