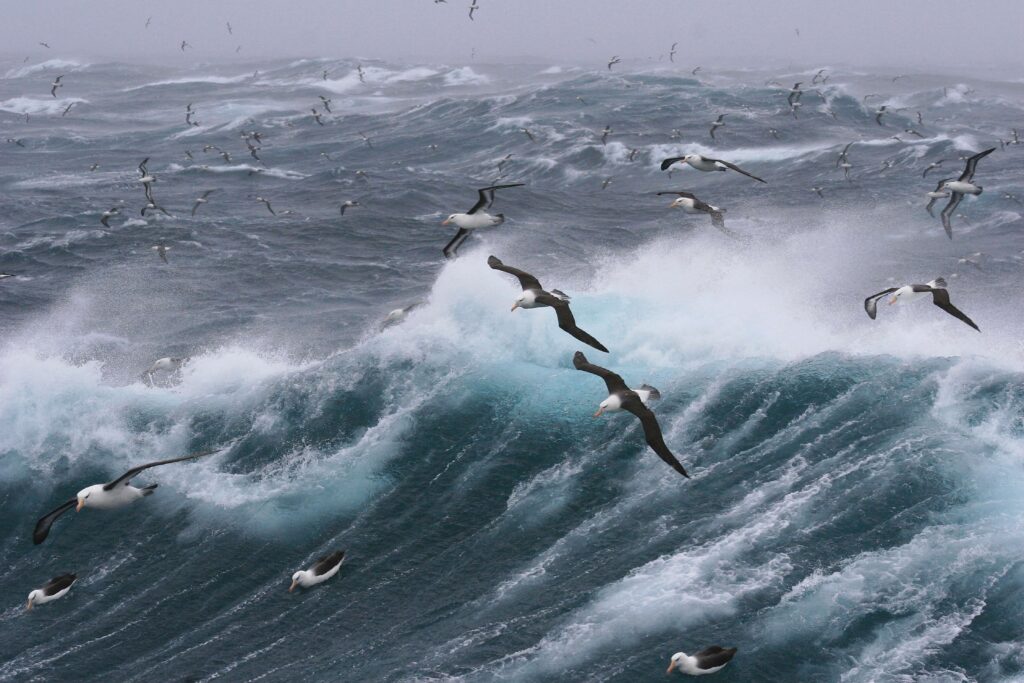 The world’s countries are currently negotiating a new agreement to protect marine life and govern impacts of activities in the high seas. These discussions will define the future of a vast stretch of ocean previously seen by many as ‘out of sight, out of mind’.

Around 64% of the ocean’s surface (over 45% of the globe in total) falls within areas beyond the jurisdiction of any single country, and is often referred to as the high seas. With underwater mountains taller than Everest, the high seas offer a network of marine habitats that host a diverse array of species. However, resource exploitation and global climate change are driving biodiversity loss, placing the high seas under significant threat.

The high seas are a globally shared area governed by international law and policy. While many rules and regulations exist to try and tame this large frontier, none provide a framework to protect the rich biodiversity that lives within it.

“Whilst countries invest in protecting marine species within their own territories, these same species become threatened the minute they cross the border into the high seas, where they are no-one’s – but everyone’s – responsibility. We will therefore fail to safeguard the future of our planet without a framework to protect biodiversity in the high seas,” explains Carolina Hazin, Marine Policy Coordinator for BirdLife International.

That is, until now. In response to increasing concern about marine environments, the international community is currently negotiating a new agreement to protect biodiversity and improve governance in the high seas. The new agreement, which will set out an official legal framework for safeguarding our oceans, is expected to be one of the most significant steps towards ocean protection. On the 7th March 2022, countries resumed negotiations for the new agreement in New York, and discussions are expected to continue until the 18th March 2022.

“This new high seas treaty is the missing link for effective conservation of marine biodiversity. Imagine a jigsaw puzzle where you just have the outer pieces of the board, but none to fill in the middle,” says Hazin, who is currently attending the negotiations on behalf of BirdLife. “This is how marine biodiversity is currently governed. Unless we fill this large governance gap in the high seas, there will be no beautiful picture to look at in the future.”

However, despite the significance of this agreement, public awareness has not been forthcoming, and much like the high seas, the topic remains out of sight and out of mind. At present, a very small proportion of the high seas is protected, and limited surveillance of marine activities hinders compliance with existing regulations.

The new agreement will bring opportunities to establish high seas Marine Protected Areas and develop environmental impact assessments to help guide future resource use and limit exploitation. Importantly, it will underpin the international cooperation and coordination of activities in the high seas, for example coordinating with organizations managing the activities of the world’s fisheries. The agreement is of particular significance to seabirds like albatrosses and petrels, who can spend over half of their time wandering, feeding and resting on the high seas. Both albatrosses and petrels are amongst the most threatened seabird groups, largely due to unsustainable fishing practices in high seas fisheries.

BirdLife International is following the negotiations and calling on countries to adopt terms that promote effective protection and management of biodiversity through a network of Marine Protected Areas and other area-based management tools. Importantly, such areas should be established based on the best available science.

“The states negotiating the treaty have an immense responsibility in their hands. The high seas occupy almost half of the globe and we are watching biodiversity being threatened and lost right in front of our eyes. They are responsible for the future and fate of this blue planet, Earth,” concludes Hazin. 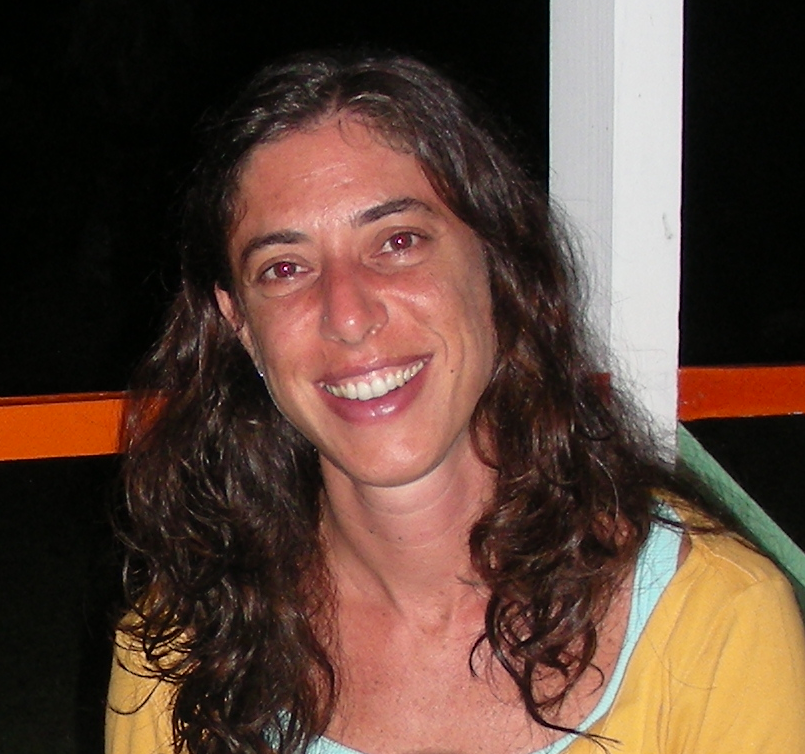 “This new high seas treaty is the missing link for effective conservation of marine biodiversity.”