Opinion: the burning issue in Europe 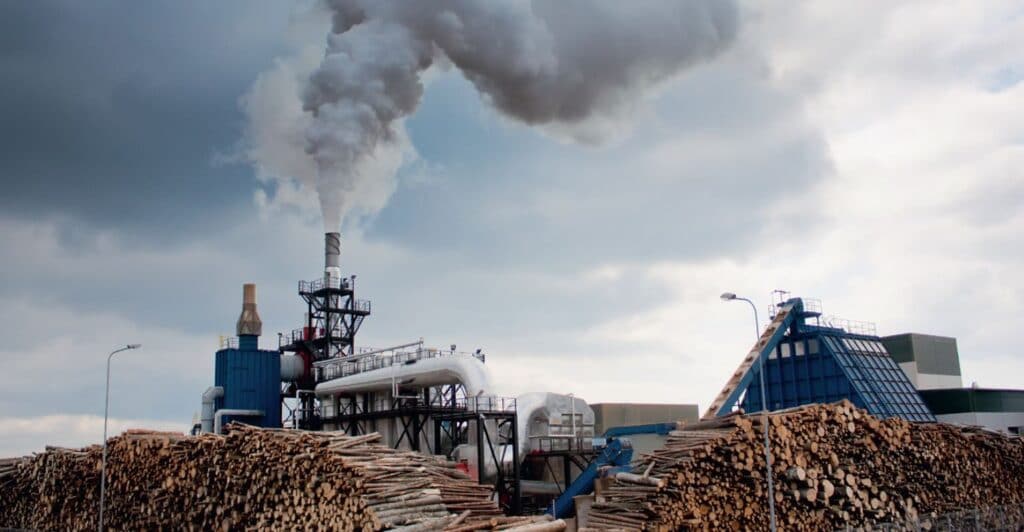 As the global ecological crisis unfolds all around us, a few things should seem straightforward. Forests host precious biodiversity, store carbon, slow water flows and perform other vital roles. So protecting and restoring forests is a good idea while burning them is bad, right? Carbon, once burned and emitted as CO2, helps cook the planet, so we should basically stop burning stuff, right? Well, in the magical world of European policy and in many other countries, you’d better think again.

The EU is in the process of adopting a comprehensive package of legislation aiming to address climate change by reducing its greenhouse gas emissions by 55% by 2030. This is a belated and insufficient response to the existential threat that has been on display this summer, as various bits of the continent went up in smoke, drowned in floods or got steamed by heat waves. But there’s a catch. At the heart of Europe’s response is the Renewable Energy Directive, whose purpose is to accelerate the transition away from fossil fuels. And at the heart of that law, there is a tree-shaped hole.

EU legislation sets targets for ‘renewable energy’ without distinguishing between different technologies. National governments then choose what and how to subsidise. Over the last decade, they have often poured their support into the wrong renewables, most notoriously biofuels. This has already led to massive conversion of grasslands and agriculture intensification in Europe and to deforestation across the globe. Some 80% of EU biofuels is biodiesel, which now absorbs the majority of EU palm oil imports, directly driving deforestation and peatland destruction in Indonesia.

But the problem is even wider than that. Hundreds of thousands of hectares of prime agricultural land in Europe have been converted to maize for biogas production, driving a further nail in the coffin of farmland birds. Use of wood for heating, and increasingly for electricity production, has sent logging rocketing across Europe, inverting decades of forest recovery. More than half the wood harvested in Europe is burned, and bioenergy is now the lead driver of forest degradation, with impacts spilling as far as south-east USA, where hardwood and swamp forests are cleared to make wood pellets for the EU market, and then the land is converted to sterile and climate-vulnerable pine plantations.

The new round of legislation would be the opportunity to change this sad state of affairs. In February more than 500 scientists wrote to the EU warning that, as “numerous studies have shown, this burning of wood will increase warming for decades to centuries. That is true even when the wood replaces coal, oil or natural gas”.

Earlier this year the EC’s own Joint Research Centre (JRC) published a study on bioenergy, stating: “Burning forest biomass emits more carbon pollution than fossil fuels per unit energy, and the net impact of this increased CO2 can persist in the atmosphere for decades to centuries.” No fewer than 23 out of the 24 bioenergy provisioning scenarios evaluated by the JRC report pose a risk to climate, biodiversity or both.

Despite all these warnings, the EC has caved in to massive lobbying from forestry and farming interests and the national governments they control. Their legal proposal includes marginal and ineffective safeguards and paves the way for another decade of environmental devastation and fake emission reductions.

The ball is now in the court of national governments and members of the European Parliament, but anyone that has at heart the future of both forest and farmland birds, and believes in real science-based climate action, should be mobilised.

Please support our campaigning on this crucial issue in the coming months – if you are an EU citizen contact your MEPs and relevant ministers in your national government asking them to stop the catastrophic burning of wood and crops for energy. For more information read our position statement here. 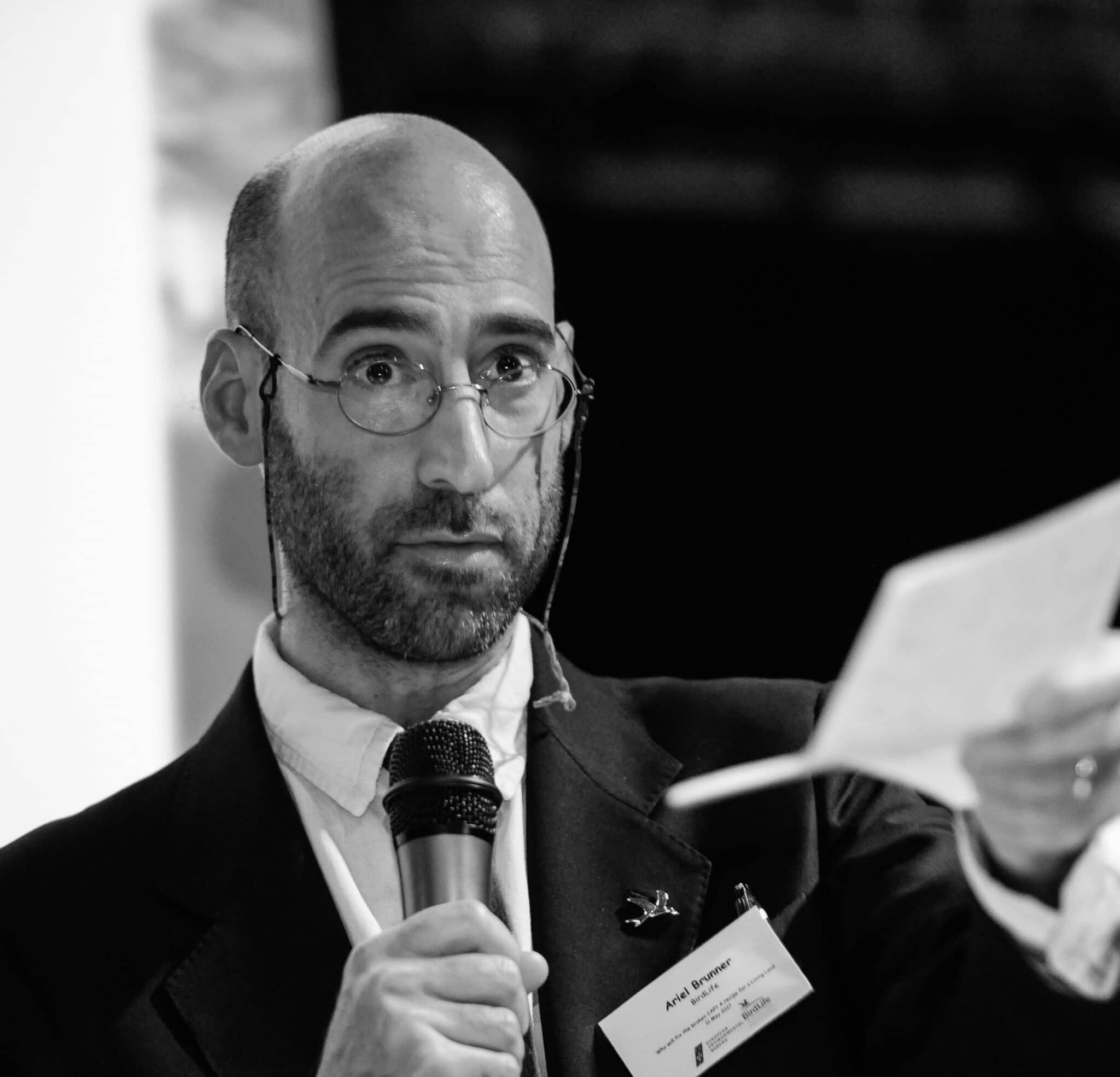 “Hundreds of thousands of hectares of prime agricultural land in Europe have been converted to maize for biogas production, driving a further nail in the coffin of farmland birds.”

Why we need to balance Ghana’s energy needs with conservation

In Ghana, renewable energy is a rapidly-growing industry. As demand increases, the country urgently needs to ensure these developments have a minimal impact on the country’s birds and biodiversity. Here’s what needs to be done get the balance right.