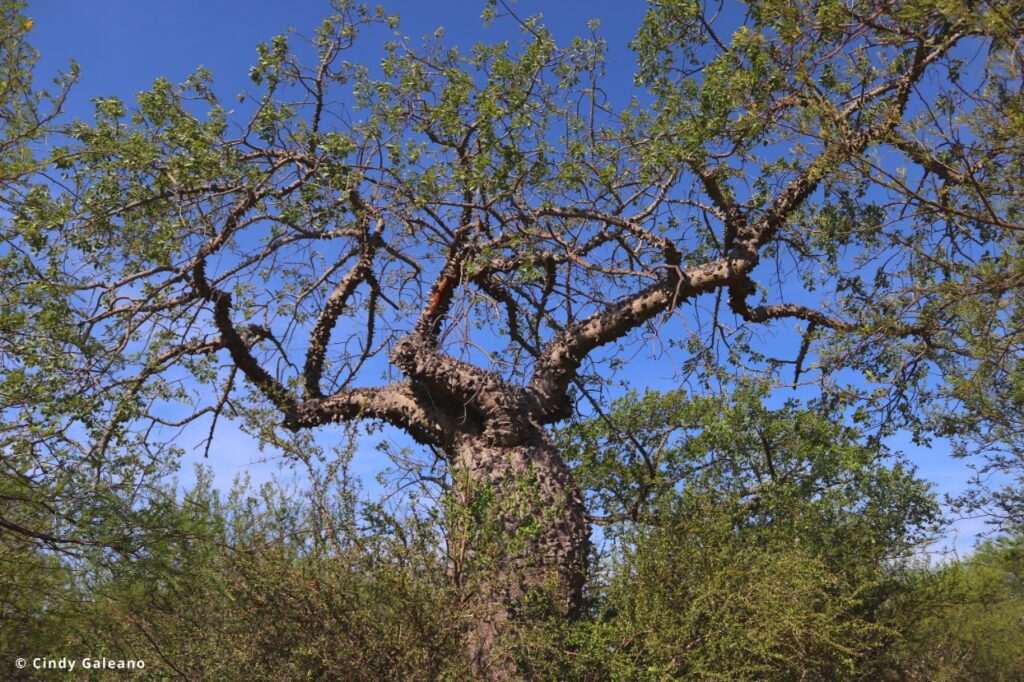 Lying in the shadow of the Andes to the west, the dry ecosystem of the Gran Chaco stretches from Argentina into south-eastern Bolivia, Paraguay and south-western Brazil. Twice the size of France, it is large enough to influence weather patterns affecting the adjacent Pantanal wetlands and Brazil’s Cerrado grasslands.

The largely dry forest and savannah region, interspersed with fresh and saline lagoons, supports a diversity of species adapted to the rigors and extremes of this complex region. It is not uncommon to come across Jaguars, Giant Armadillos, Giant Anteaters, flocks of Chilean Flamingos and a range of endemic bird species. Just a few examples include Quebracho Crested-tinamou, Chaco Chachalaca, Black-legged Seriema, Spot-winged Falconet, Great Rufous Woodcreeper and Many-colored Chaco-finch.

In addition to the important geographical characteristics of the Gran Chaco, its social and cultural diversity is unique. The region’s human presence dates back approximately 7,000 years. Indigenous peoples, including groups of nomadic hunter-gatherers, fishermen and sedentary farming communities, have developed a culture closely linked to the region’s natural resources. Today, the Chaco is represented by a fusion of cultures and ethnic groups reflecting recent waves of European migrants who arrived in the 18th and 19th centuries, attracted to the region’s fertile lands.

Over the last few decades, the Gran Chaco has undergone a drastic transformation. According to World Wide Fund for Nature in 2020, it had one of the highest deforestation rates globally, driven mainly by genetically modified soy production and large-scale cattle ranching. So far, most efforts to control the rate of loss have been unsuccessful, although deforestation rates are slowing in some areas. The fragmentation of the landscape is placing enormous pressures on communities – local and indigenous – with droughts, fire and flooding increasing across the landscape.

Recent studies of migratory species reveal that the Gran Chaco is also an important wintering area for a suite of migratory birds that breed in the Arctic, temperate North America and the Neotropics, including shorebirds and several species of songbirds and raptors whose populations have been declining across their ranges.

While past studies revealed the Gran Chaco’s general importance for some of these migratory species, limited data on their movements and habitat use make it difficult to determine preferred habitats and associated threats. A recent study on Yellow-billed Cuckoo is beginning to change all of this.

Yellow-billed Cuckoo is a migratory species that manages to stay well hidden in deciduous woodlands. According to the Cornell Lab of Ornithology’s description, they usually sit stock still, even hunching their shoulders to conceal their crisp white underparts, as they hunt for large caterpillars. Bold white spots on the tail’s underside are often the most visible feature on a shaded perch. This species has one of the shortest nest cycles of any bird – a mere 17 days from incubation to fledgling. In eastern North America, cuckoos are still relatively common, but western populations have plummeted and are candidates for federal Endangered status in the US (fewer than 500 individuals). In the west they are already listed as federally threatened.

Above: the Silk Floss Tree, known as Palo borracho (literally ‘drunken stick’ in Spanish), is an emblematic species of the Chaco. It is resistant to drought and stores water in its bulging, tilted trunk © Cindy Galeano / Guyra Paraguay

The two breeding populations converge in the western Amazon basin during their southward migration, before assembling in the Gran Chaco. It is estimated that they may spend upwards of five or six months there in separate groups, with the eastern population occupying northern areas and the western population the central-western region. While in the Gran Chaco, Yellow-billed Cuckoos mix with native and resident cuckoo species, including Guira Cuckoo (guira meaning ‘bird’ in Guarani; similar to the name of the BirdLife Partner, Guyra Paraguay).

Through the auspices of Georgetown University in the US, researchers are trying to determine geographic linkages of migratory species between different stages of their annual cycles, including between breeding, migration and non-breeding stages. Previously, our inability to make these connections has been a major impediment to understanding population declines in migratory birds.

However, recent tracking data suggest that Yellow-billed Cuckoos make multiple long-distance movements throughout the wintering period and occupy a diversity of habitats. The information gathered from tracking Yellow-billed Cuckoo provides critical information for better understanding of what is driving the species’ decline. With this information, conservation practitioners will be better positioned to take effective conservation action for the species.

Since its formation in 1997, Guyra Paraguay has been at the forefront of conservation in the Gran Chaco. Dedicated to conserving and promoting the sustainable use of biodiversity in Paraguay, it has worked with a range of important stakeholders, actively promoting the region’s protection.

“The good news is that the protected areas in the Paraguayan Chaco are still fairly well connected, allowing for wildlife to range across this vast landscape from one reserve to another,” said Rodrigo Zarate, Head of Conservation for Guyra Paraguay. “But we must act now to ensure that private landholders and communities are incentivised to leave their forests standing.” 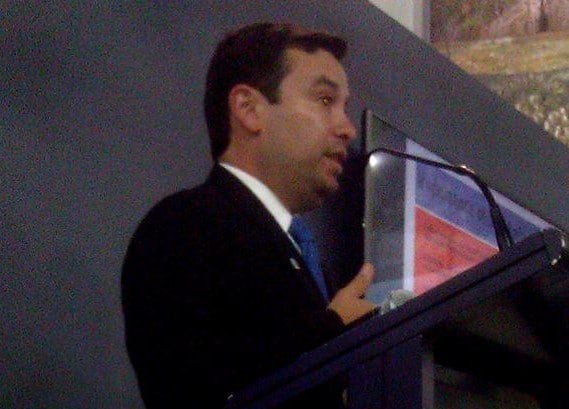 “We must act now to ensure that private landholders and communities are incentivised to leave their forests standing.”

As part of its efforts in the landscape, and with the support of the World Land Trust and others, Guyra Paraguay purchased properties in the Gran Chaco to create three private reserves – Reserva Cañada El Carmen, Reserva Campo Iris and Reserva Pantanal Paraguayo. With an extension of almost 21,000 hectares, these reserves provide refuge for a diversity of resident and endemic Chaco species.

Recognising the cuckoo’s eye-catching features and relative abundance in the Gran Chaco at certain times of the year, Guyra Paraguay set out to raise awareness of the forest’s national and international importance for migratory species. With funds from the United States Fish and Wildlife Service through the Neotropical Migratory Bird Conservation Act, Guyra Paraguay brought the plight of the cuckoo and its need for intact Gran Chaco forest to the attention of local communities working adjacent to their private reserves.

The fate of the Gran Chaco’s birds and wildlife will depend on finding creative approaches to sustainable development in the region, and making sure these models are compatible with the natural environment. In certain areas, climate change is expected to increase the frequency and intensity of drought, putting the agricultural economies of the region at risk. Guyra Paraguay now aims to begin working with local government and private landholders to maintain and restore native vegetation in key watersheds and natural lagoons. This will protect key habitat for wildlife, while ensuring the long-term provisioning of fresh water for people.

While conservation efforts in the Gran Chaco continue, National Audubon and the American Bird Conservancy (BirdLife Partners in the United States) are working to safeguard the breeding habitat of cuckoos, including the threatened western population, whose preferred riverside breeding areas have given way to farms and housing. Together, BirdLife Partners along the flyway are aiming to protect this global heritage for the benefit of birds and people.