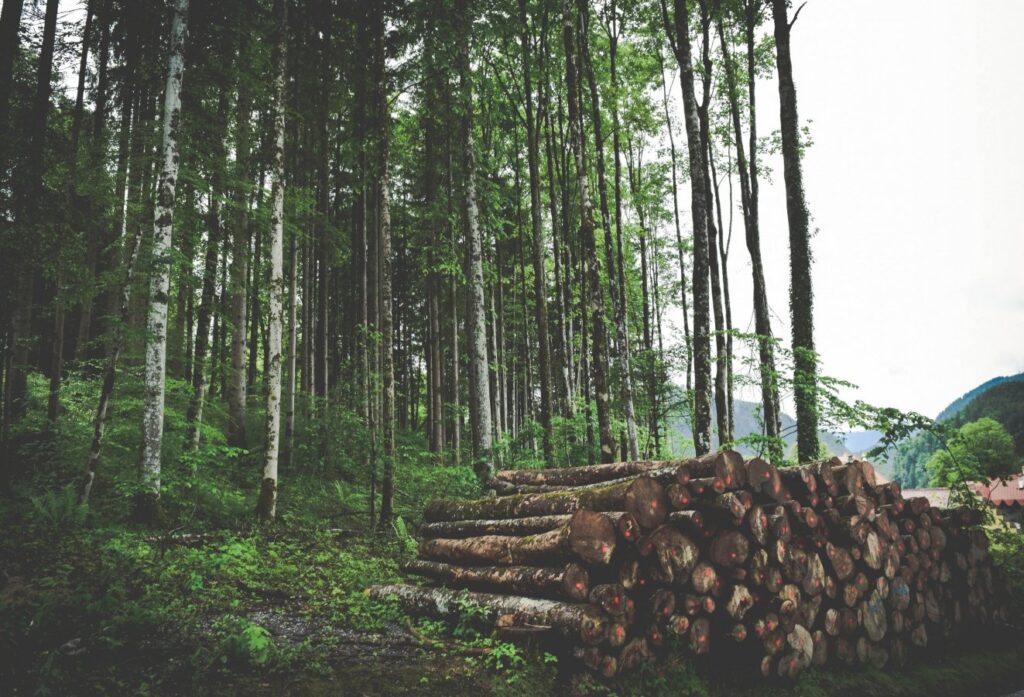 Everything you need to know about the European Commission's proposal for a revised Environmental Crime Directive.

On the 15th of December, Commissioner Sinkevičius presented the proposal for a revised Environmental Crime Directive. BirdLife welcomes this effort by the EU Commission’s, as it is something our Partnership has been calling for for several years. Changes to the directive are crucial since, as of now, environmental crimes often remain unsentenced. The revision will review the original text more fundamentally. BirdLife will need to conduct a deeper assessment of the legal text before being able to thoroughly judge the proposal. At a very first glance, the positive aspects are the concrete nature of the new proposal and the fact that it presents 29 articles, compared to the 10 articles of the existing directive.

During the consultation process, BirdLife criticized the narrow scope of the current directive, as it had not been updated to cover more recent legislation such as the one on invasive alien species. We demanded to improve legal certainty by better definitions of offences. Most importantly, we urged the Commission to introduce minimum levels for sanctions, as we felt that fines had not always had a dissuasive effect. We also called on the Commission to foresee a provision to oblige Member States to have enforcement strategies and dedicated units in the corresponding authority bodies.

In the Commission’s proposal for a revised Environmental Crime Directive, we see that:

Although the directive does not include the concept of “ecocide”, overall, the proposal appears to be a good starting point to put teeth into the EU’s environmental crime legislation. What needs to be checked now is whether definitions are precise enough, the sanction level is adequate, and the provisions for Member State resourcing can be improved. 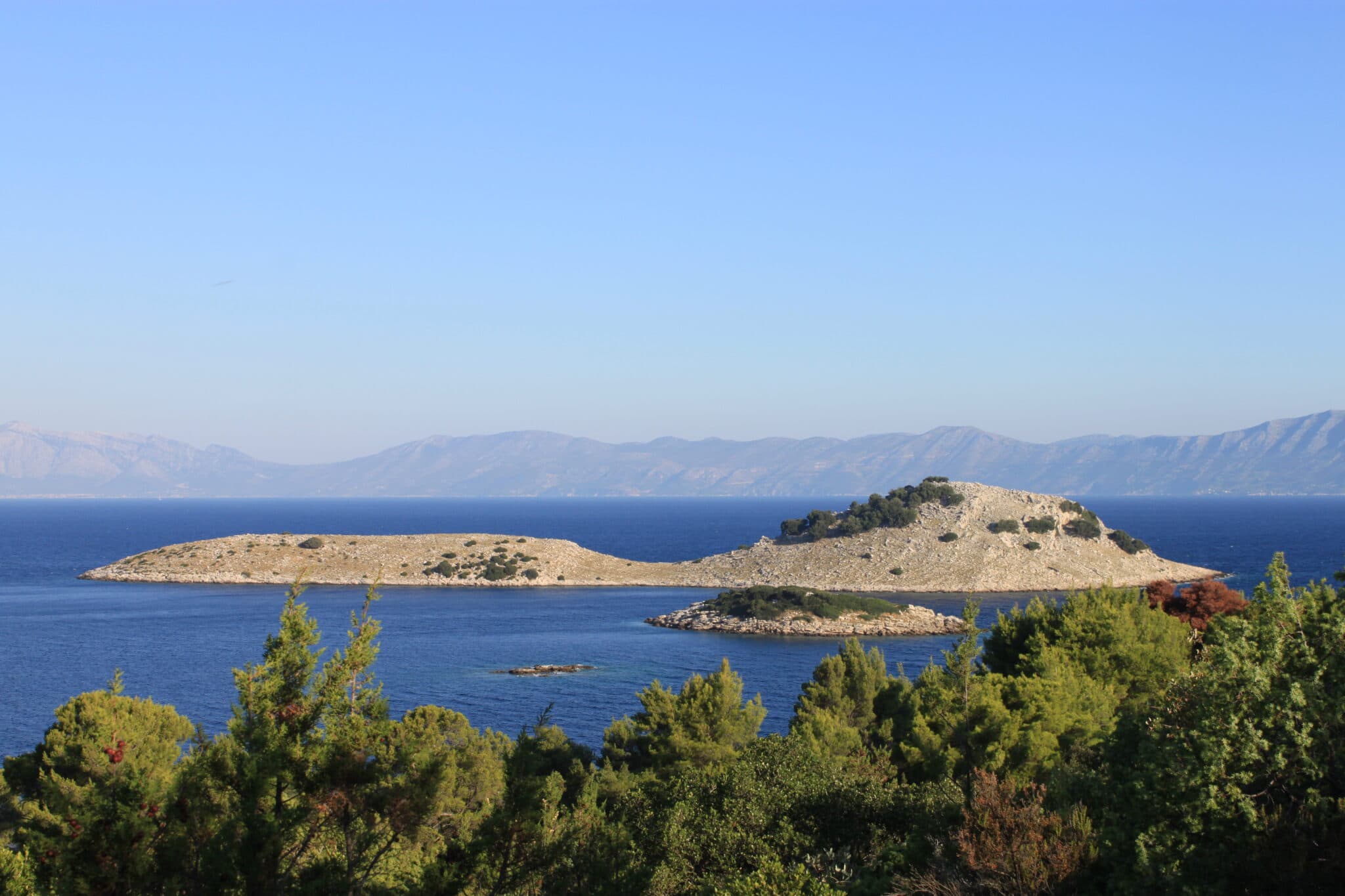 How to protect and restore EU’s seas

Marine Protected Areas (MPAs) are an important tool for protecting and conserving marine ecosystems and their associated services in the long term. However, MPAs require proper management to achieve their conservation objectives. 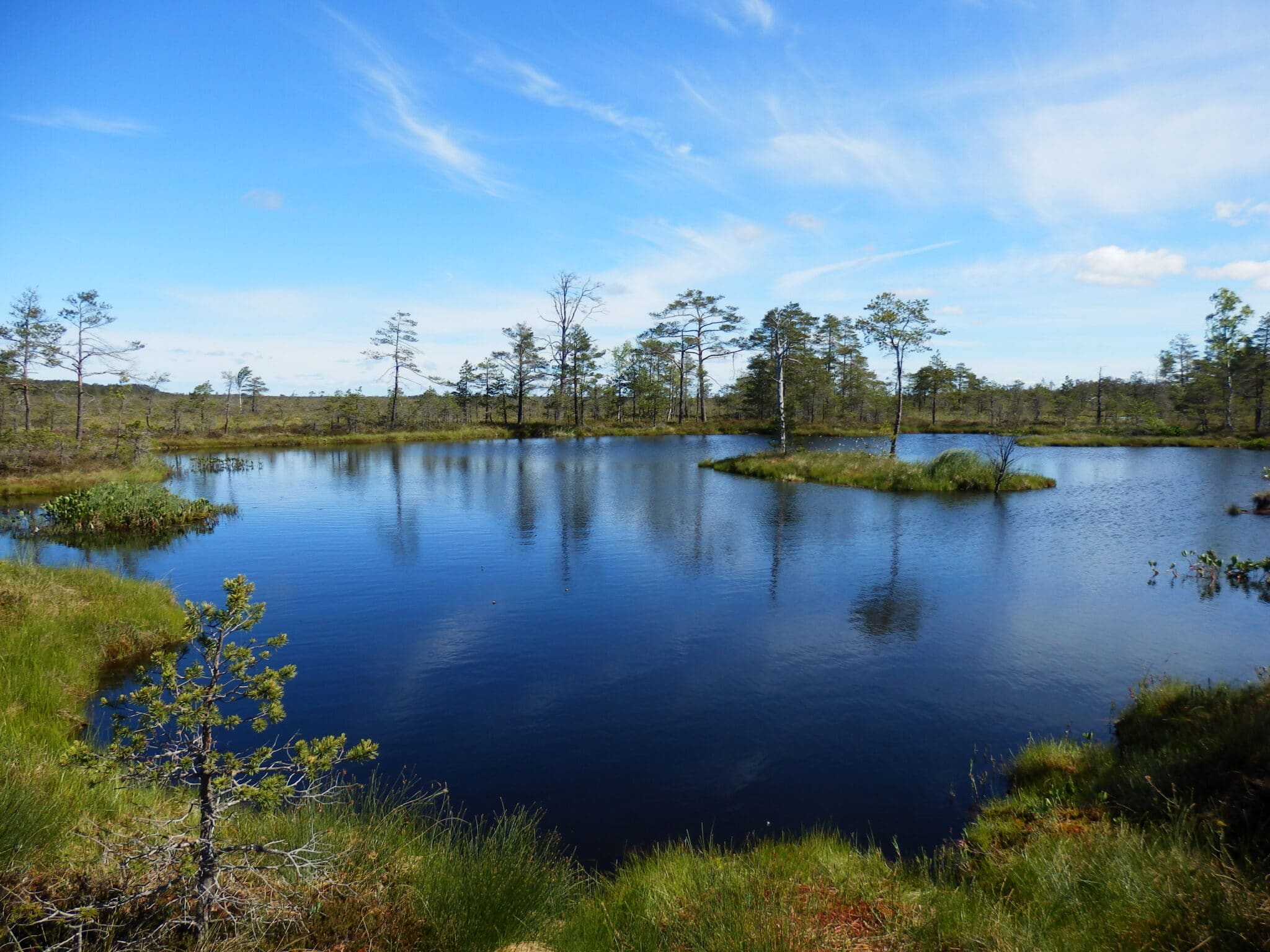 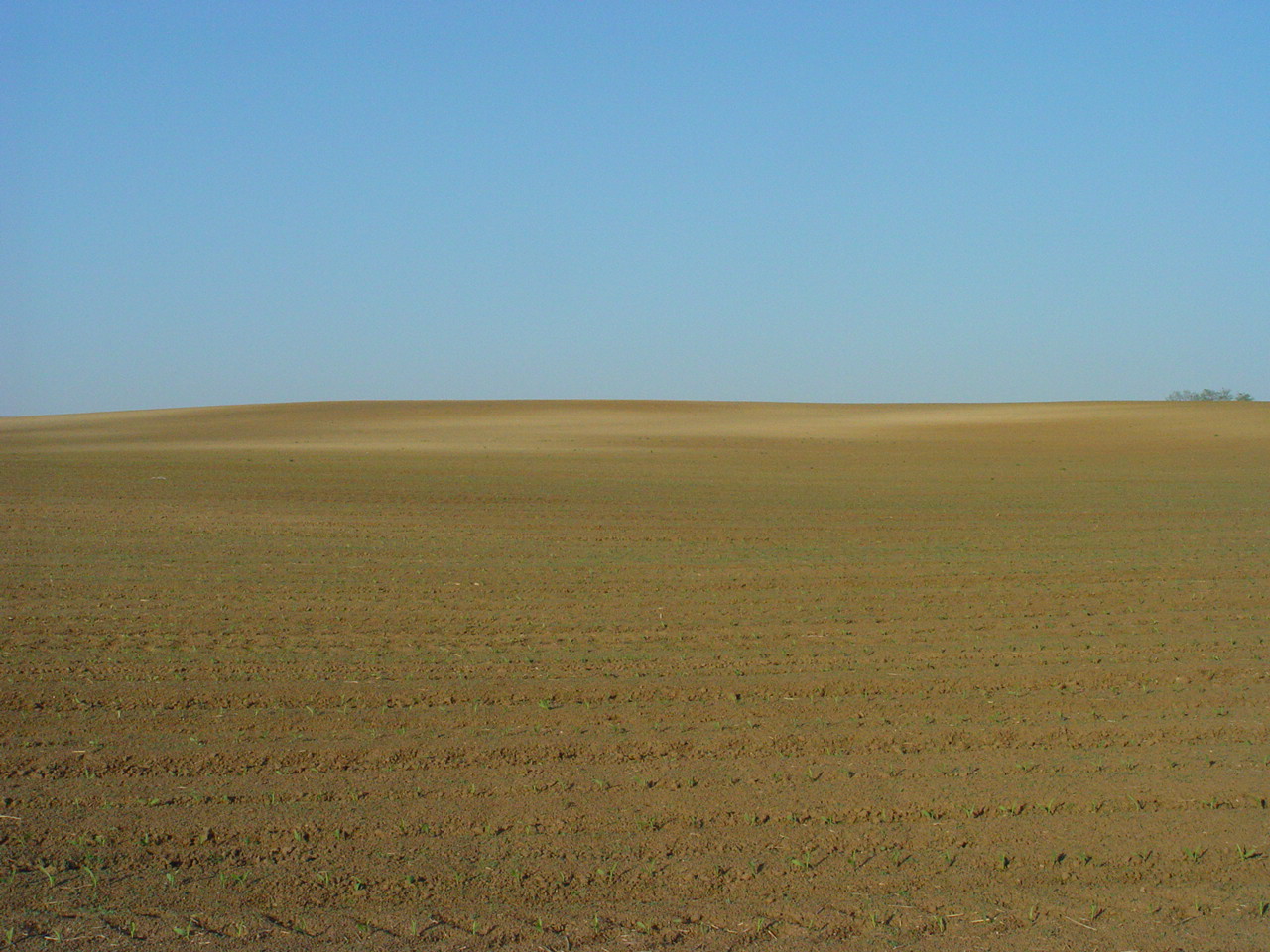