The Great Indian Bustard is on the brink of extinction. Collision with powerlines is the biggest threat – but hope is at hand. This year, the Indian Supreme Court ruled that all powerlines should be taken underground at its breeding stronghold – a lifeline for this and many other bird species.

If you ever venture out to the Thar Desert in Rajasthan, India, you may be startled to hear a low, booming call echoing across the dry shrubland – an eerie sound that has been likened to thunder, or even a tiger’s roar. But look closer, and you will see that the creature responsible is a bird – the Great Indian Bustard, whose strident voice is reflected in its majestic and imposing stature. The Thar desert is the final breeding stronghold for this Critically Endangered species, whose population has dwindled to just 100 birds.

Though hunting and habitat destruction have been responsible for its decline in the past, today the biggest threat for this large, low-flying species – the world’s heaviest flying bird – is collision with overhead power lines. This is a man-made threat that the Great Indian Bustard, a species accustomed to wide horizons and open grasslands, could never have foreseen or evolved to avoid.

Part of the problem is humans’ perception of the desert. To the Great Indian Bustard, it is a thriving hub of activity. This is where males gather to strut, inflate their feathers and leap against each other in spectacular aerial fights at yearly ‘leks’. This is where the females lay their single egg and guard it diligently, carrying their chick away under their wing at any sign of danger. But despite this, most semi-arid grasslands are classed as ‘revenue wastelands’ by the Indian government. The Thar Desert has therefore been largely given over to solar and wind energy projects.

That isn’t always a problem: embracing renewable energy is an overwhelmingly positive step. It is one of the biggest solutions we have to climate change and the continued survival of the planet’s human and wildlife populations, and should be welcomed at every opportunity. Problems only arise when wind farms, power lines and other structures are located in places that pose a severe danger to wildlife. This is one of those cases: The Wildlife Institute of India estimates that 18 Great Indian Bustards die each year due to collision with power lines – almost a fifth of its dwindling population.

Fortunately, solutions are out there. Tragedy can be averted at the planning stage, and BirdLife works closely with the renewable energy sector around the world to ensure they have the information necessary to avoid locations with sensitive bird populations. Even if the structures are already in place, there are still modifications that can help wildlife and renewable energy to coexist.

This April, in light of the Great Indian Bustard’s urgent plight, the Indian Supreme Court ruled that all powerlines should be taken underground in Great Indian Bustard habitat, and in the meantime, eye-catching ‘bird diverters’ should be installed. This rule applies not only to the bird’s existing range, but also to any potential habitat that it could spread into – offering the crucial opportunity for expansion that the species so desperately needs to survive.

“One of the most charismatic bird species of India, the Great Indian Bustard, is undoubtedly standing at the doorstep of extinction. With a population of less than 100, the Thar desert is the one and only intensive critical care unit of Great Indian Bustard in the world. BNHS [BirdLife in India] applauds the judgement of Hon. Supreme Court of India and firmly believes in leaving no stone unturned in safeguarding the remaining Bustard habitats in the Thar desert,” says Dr Bivash Pandav, Director, BNHS.

This decision doesn’t just help the Great Indian Bustard, though. It is also a lifeline for other threatened species such as the Asian Houbara Chlamydotis macqueenii (Vulnerable) and Egyptian Vulture Neophron percnopterus (Endangered) – not to mention the 100,000 birds of all species that are estimated to die on electricity lines every year across the Thar desert. In short, the ruling is a win for the whole ecosystem, as well as India’s cultural and natural heritage. Alongside this, energy companies are still able to continue their operations, as long as they take the correct precautions to safeguard nature.

However, there have been complaints from energy companies about the financial costs of burying their powerlines, and some have been calling for a review of the Supreme Court order.

“Despite the Supreme Court order, the work on laying of overhead power lines is continuing in Rajasthan and Gujarat without complying to the conditions laid down by the Supreme Court. None of the existing power lines has been fitted with bird diverters,” warns Kedar Gore, Director of the Corbett Foundation.

We hope that the Indian government holds their ground, and there are already signs that they are taking the Great Indian Bustard’s protection seriously. Last year, the Convention on Migratory Species added the Great Indian Bustard to Appendix 1: the strictest level of protection. Even more encouragingly, Indian Prime Minister Narendra Modi pledged to coordinate the conservation of all migratory birds along the Central Asian Flyway.

Work is already underway to bolster Great Indian Bustard numbers. The Wildlife Institute of India and the Rajasthan Forest Department are running a captive breeding programme, and several chicks are currently being raised at their centre. These chicks eventually have to be released – but for this to happen, it is essential that large swathes of safe habitat are secured.

In the meantime, the Supreme court has directed that lines be taken underground immediately, stressing that irrespective of cost, the priority should be to save the near-extinct birds – because there are some things that no amount of money can ever bring back once they’re gone.

How your local birding hotspot could become a new protected area 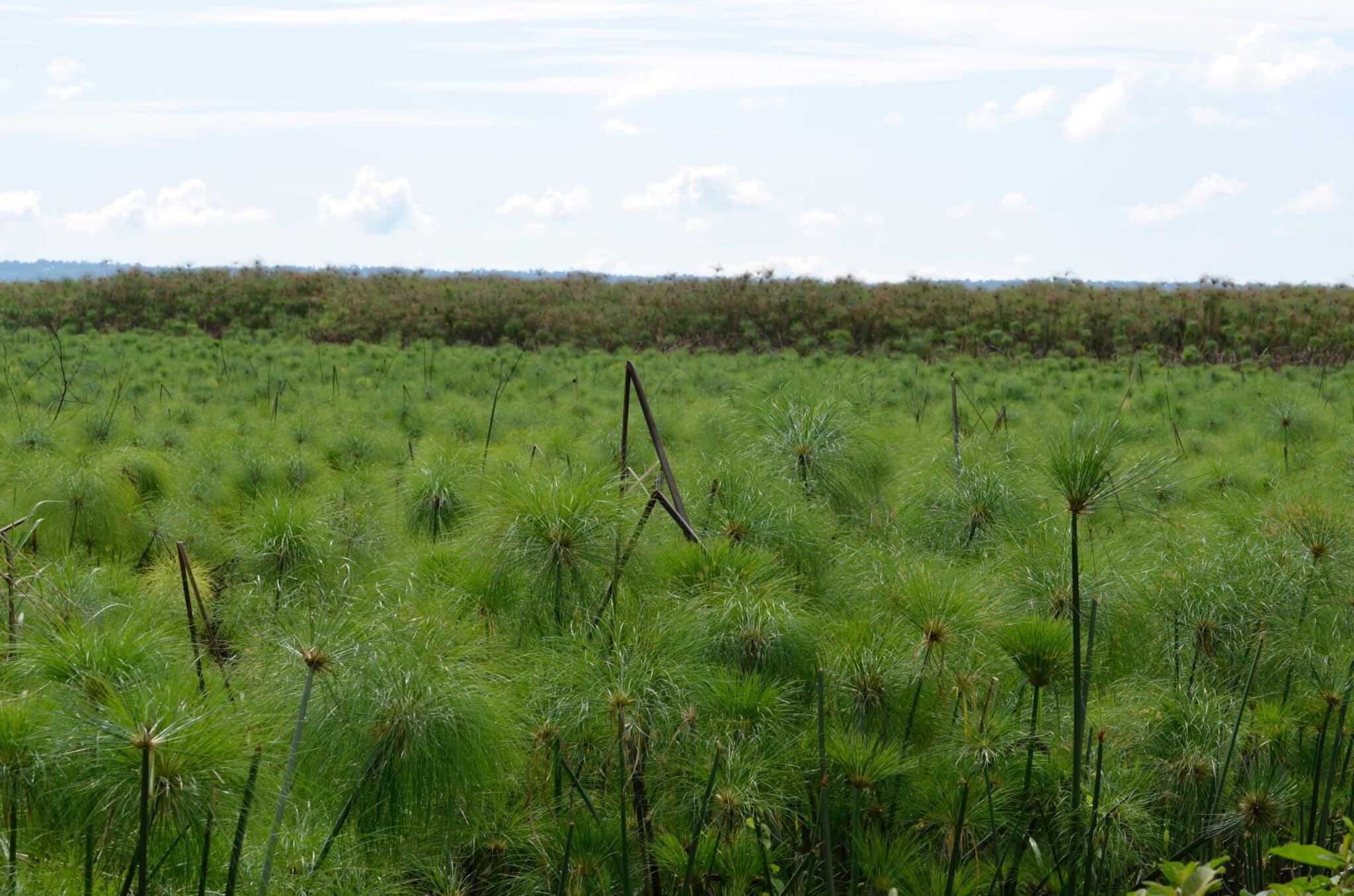 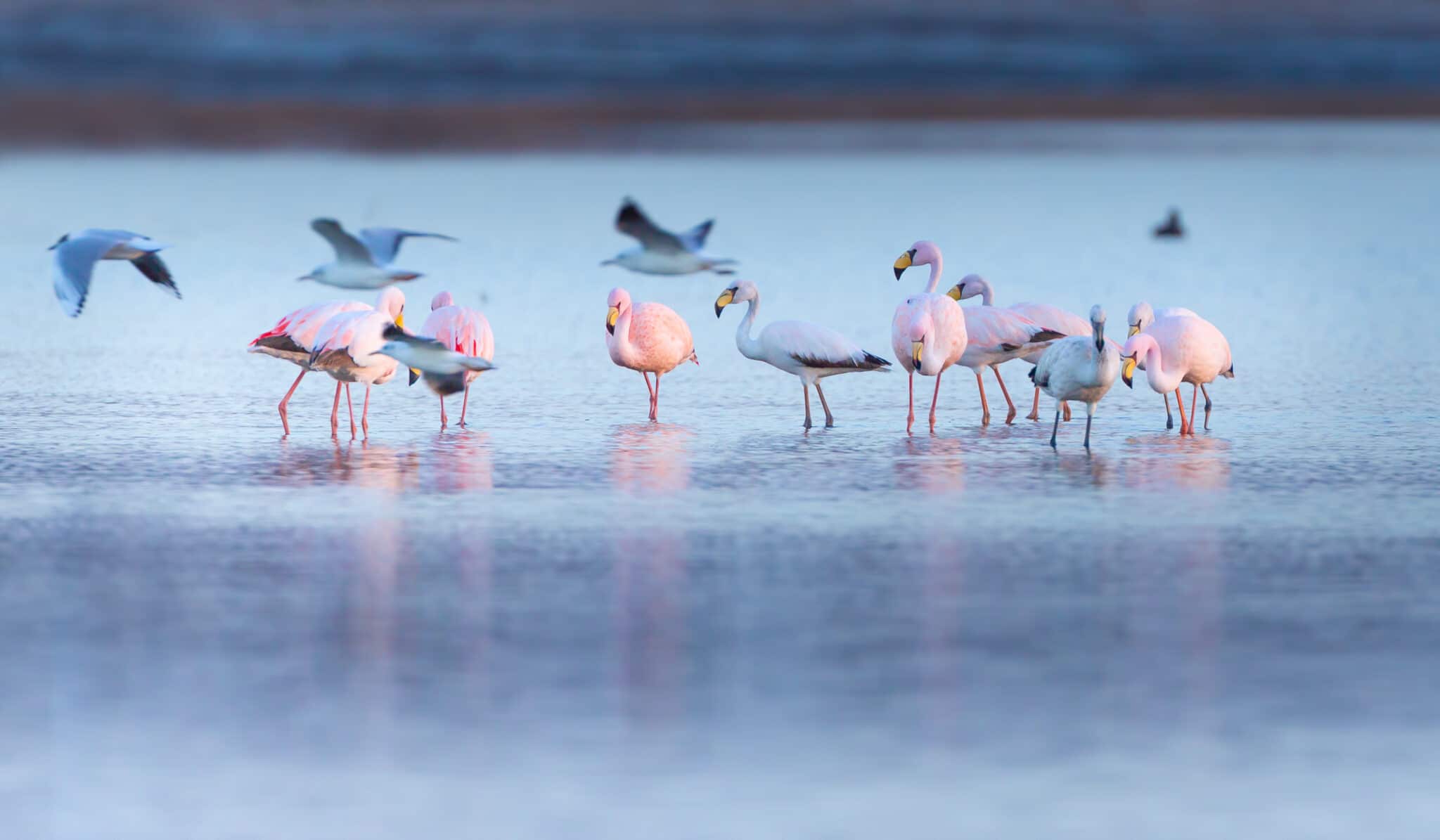