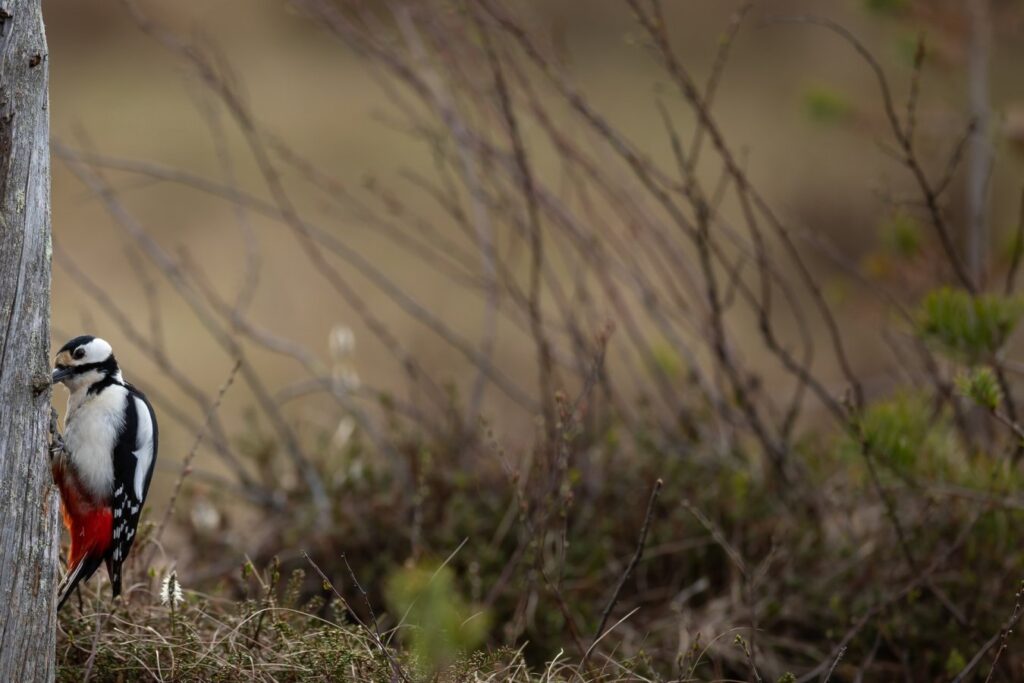 On April 22nd 2021, BirdLife’s representative in the PSF suspended his activities in protest against the European Commission’s ‘Delegated Act’ greenwashing of unsustainable logging and bioenergy by stating that forestry (logging trees) and bioenergy (burning trees and crops for energy) make a “significant contribution to climate mitigation” and do “no significant harm” to biodiversity. This was done in an untransparent manner under heavy lobby by Member State governments and economic lobbies.

The decision to suspend activities was taken in in coordination with PSF representatives from environmental groups WWF, ECOS and Transport & Environment, and consumer group BEUC.

Since the withdrawal of the consumers and environmental NGOs, the Chair of the PSF has written to the Commission asking for reassurances on sound governance and due process. We have now been made aware of an official Commission reply that provides these important reassurances.

Notably, the Commission has committed to seek the formal opinion of the PSF on future Delegated Acts, allowing eventual dissenting opinions within it, and to provide a written motivation of the scientific rational of the decisions made in the final adopted version of future Acts. We believe that, if followed, these steps will greatly improve the transparency and accountability of the decision-making process. It will also provide a clarity of roles; while the Commission is entitled to not follow the advice of experts, they cannot use experts as a cover for decisions that do not align with their advice.

In light of this development, and trusting in the good faith of the EU Commission, Ariel Brunner, again in coordination with BEUC, WWF, ECOS and Transport & Environment, will resume full engagement with the PSF. We hope that the work of the Platform will continue in a serene climate and be based on existing scientific evidence.

BirdLife however maintains its position that the Delegated Act published by the Commission [1] contains grave mistakes and is not fit for purpose. BirdLife will continue to call on the European Parliament and the Council to reject the Delegated Act so the Commission can correct these mistakes and adopt an Act that only labels activities actually good for the environment as such.

[1] The EU’s Taxonomy Regulation came into force in July 2020. The Delegated Act presented details on how authorities and the market can comply with the Regulation, by setting out which economic activities and sectors can be classed as ‘sustainable’. The Delegated Act is now subject to approval by the European Parliament and Council. 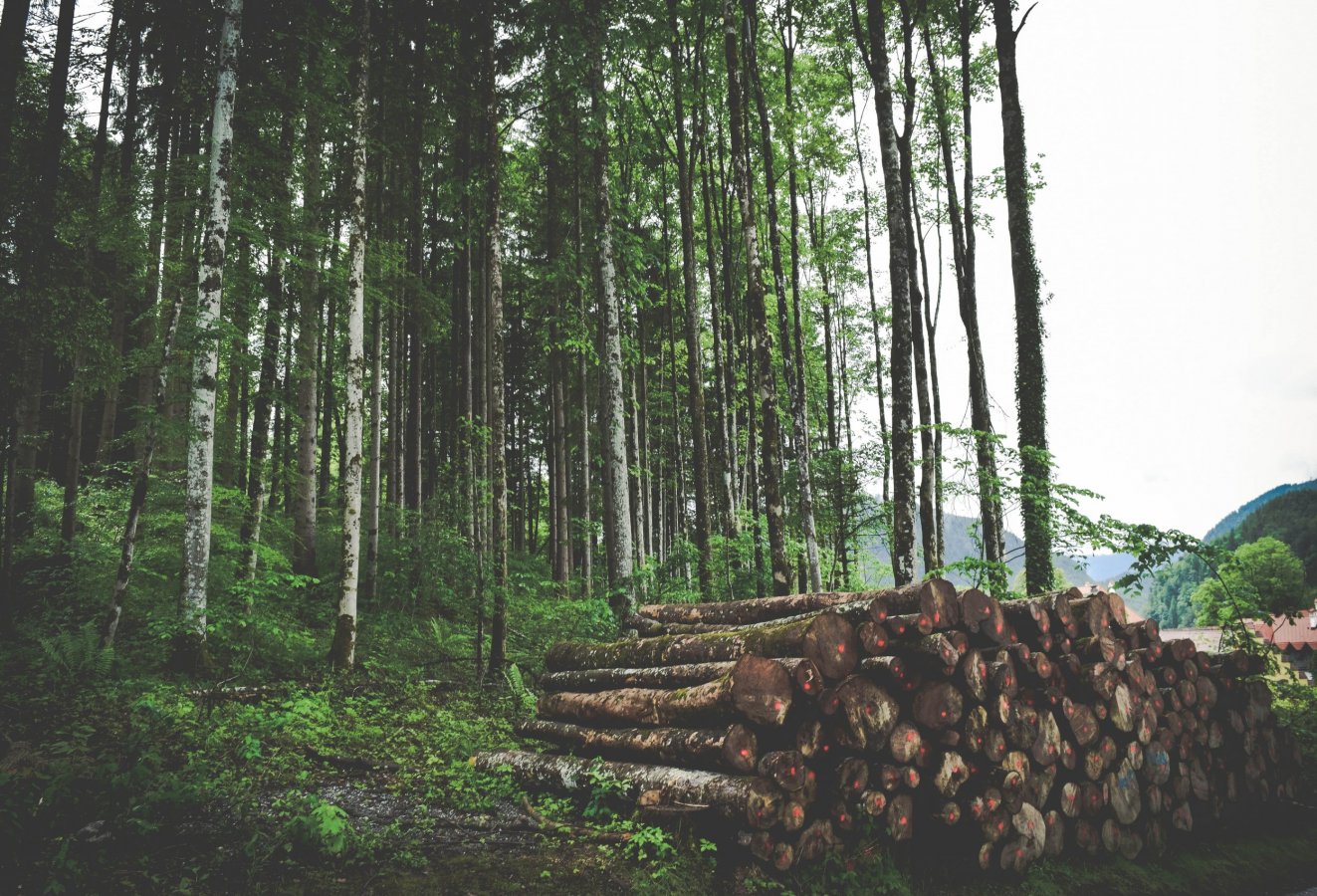 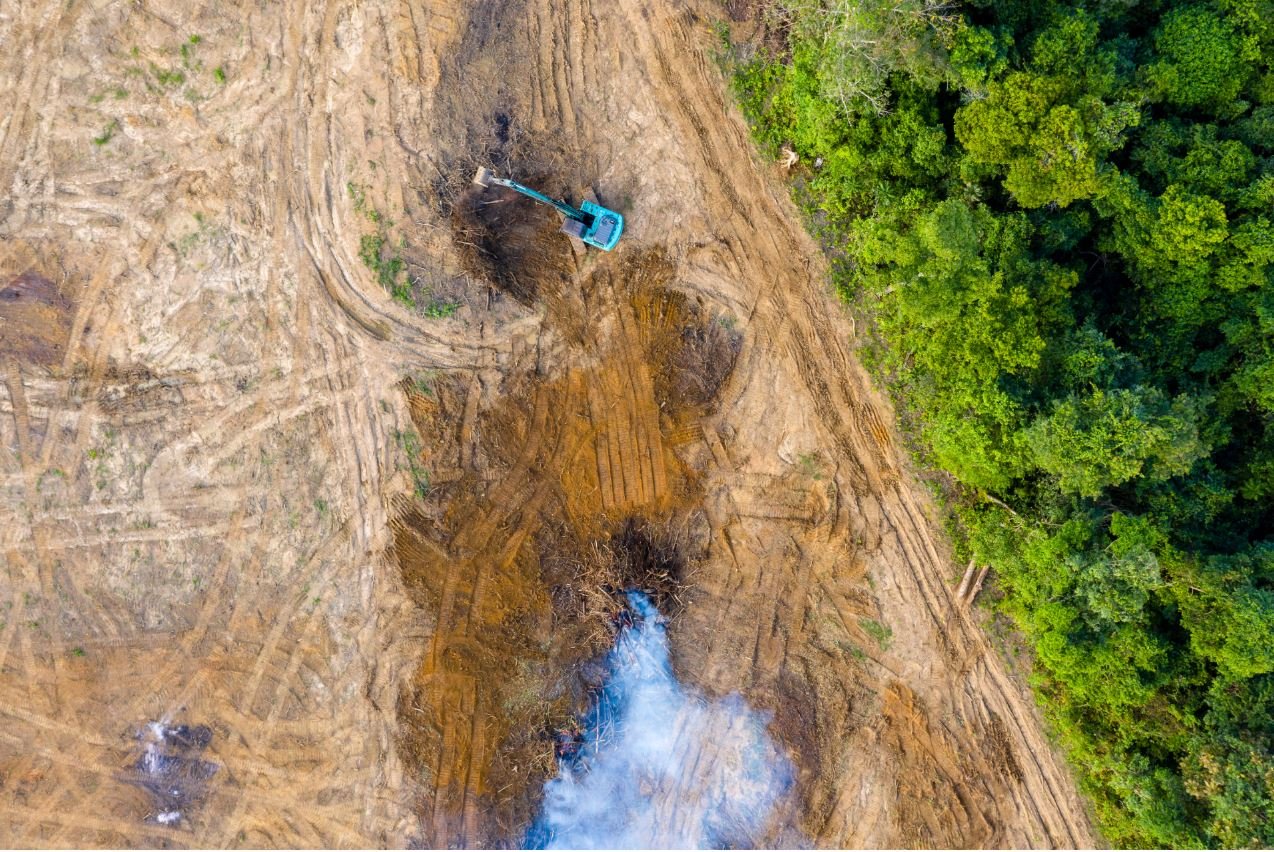 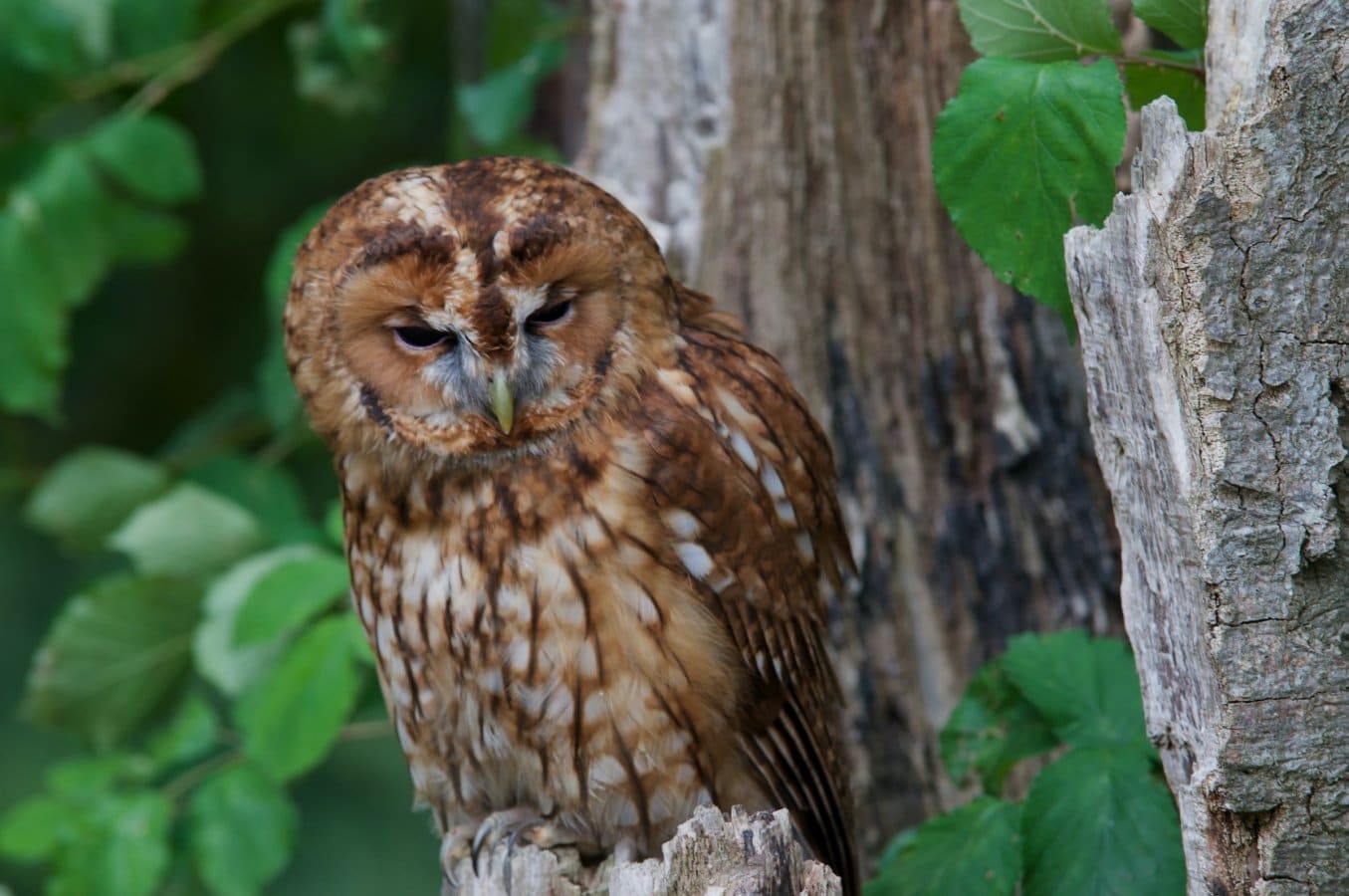