As global temperature rises, species will be driven across national borders to find suitable habitat. Physical barriers like the USA-Mexico wall and fences between Russia and China aren’t the only complication. BirdLife’s Chief Scientist Dr Stuart Butchart explains how countries experiencing the greatest species loss may be in the worst position to protect nature.

What inspired this study?

We now know that socio-political factors such as corruption and governance are important in determining how effective conservation action can be. However, these haven’t been widely considered in the context of climate change. We explored this by considering how climate change may lead to species shifting their ranges across national borders, and by examining the relationship between governance and wealth of countries and their projected species loss under climate change.

What did the research involve?

In collaboration with Durham University, we modelled the climatic niches of more than 12,700 species of land birds and mammals, and projected how climate change would cause their distributions to shift by the year 2070. We then related the projected changes in species richness to factors such as wealth, CO2 emissions, corruption, government effectiveness, and political stability.

Where will the biggest problems emerge?

Under a high-emissions scenario, we found that 29% of birds and 35% of mammals would shift over half of their ranges into countries in which they are not currently found. Key regions include western Amazonia for birds, and the US–Mexico border and China–Russia border for mammals.

We also found that projected species loss under climate change is greatest in countries with weaker governance and lower wealth. Therefore, the impacts of climate change on species may be disproportionately high in countries with a lower capacity for effective conservation. These countries also tend to have lower greenhouse gas emissions, raising important questions of international justice: should they be left to deal with environmental problems largely caused by other countries?

What can we do to help?

This research further strengthens the case for urgent and drastic action to mitigate climate change, in order to minimise the inequities it would cause. We also need greater coordination of international conservation strategies for species whose ranges span national borders. Trans-boundary conservation efforts will be increasingly important, for example enhancing habitat connectivity across borders, expanding networks of Key Biodiversity Areas, managing trans-boundary protected areas and coordinating appropriate legislation (such as hunting controls for targeted species).  Above all, we need to build the conservation skills and resources of countries that are likely to be hardest hit.

Global inequities and political borders challenge nature conservation under climate change is published in Proceedings of the National Academy of Sciences. 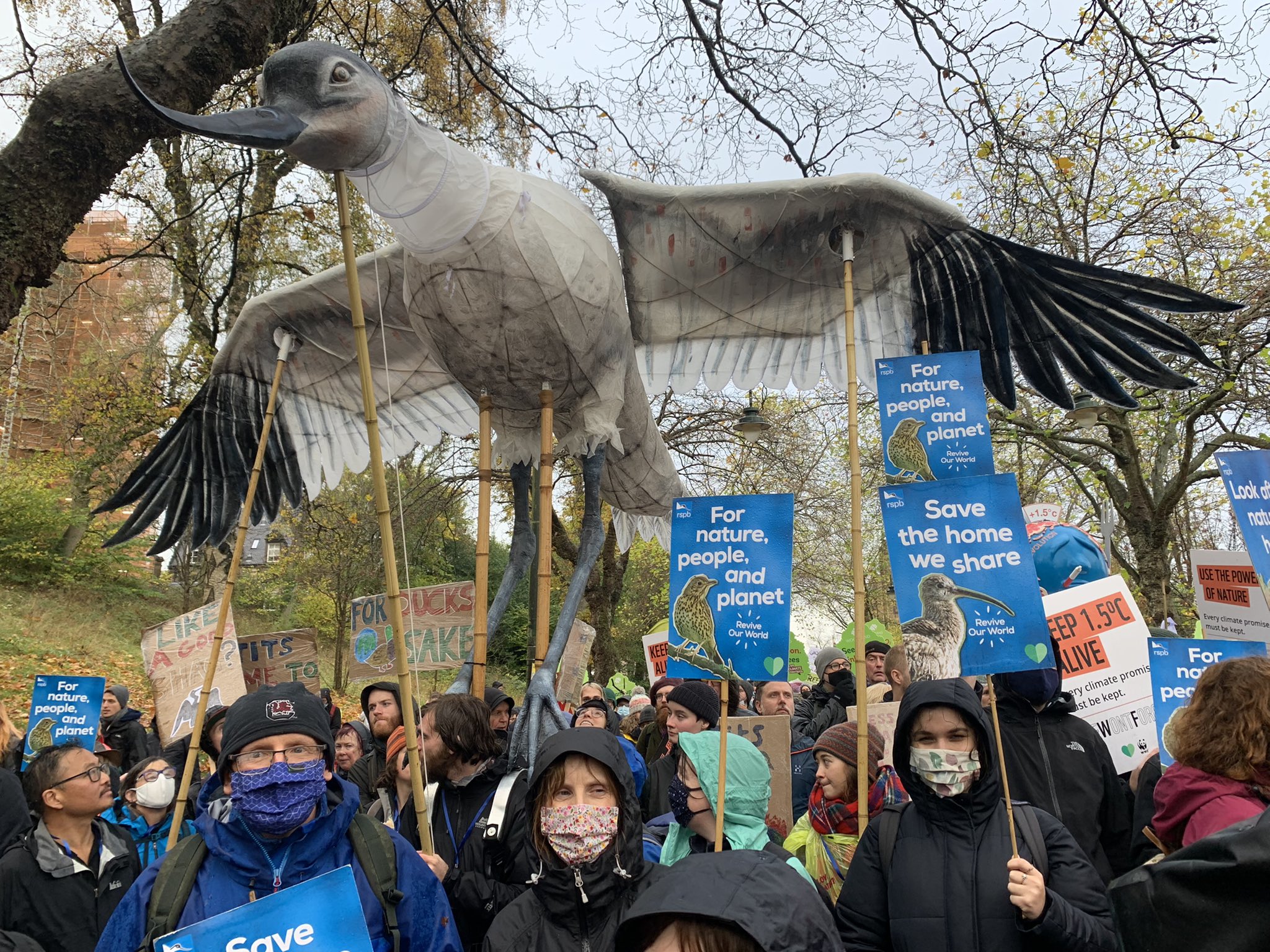 A letter from Glasgow – Some thoughts from Patricia Zurita

As this first week of the Glasgow Climate COP winds down, I wanted to share some of my initial thoughts.

Read articleA letter from Glasgow – Some thoughts from Patricia Zurita

Why a nature-positive economic system would benefit us all

Integrating nature into business decisions isn’t just good for the environment – it also benefits society and the economy. Here’s why the world should redirect financial flows away from nature destruction and ensure biodiversity is mainstreamed into business.

Read articleWhy a nature-positive economic system would benefit us all