Commission confirms it: lead shot will finally be banned in wetlands

The long awaited ban on the use of lead shots in wetlands finally came into force on 25 January. This sets the timetable for the ban’s implementation in Member States: they have until 15 February 2023, or 2024 if the country’s surface consists of more than 20% of wetlands.

Why does this matter? This law will reduce the annual death of an estimated one million waterbirds which currently die of lead poisoning in the EU, and halt the extreme poisoning of wetland wildlife. It will save millions of lives.

Lead shot consists of tiny round bullets that hunters spray out of their rifles to kill animals. They use it to hunt waterbirds and other small animals, in wetlands and elsewhere. It is estimated that hunters pollute our wetlands with more than 20,000 tonnes of lead shot every single year, despite the existence of alternatives.

Lead shot is particularly problematic for waterbirds which ingest lead pellets, mistaking them for grit: small particles of stone or sand. Birds swallow small bits of grit to act like teeth in the gizzard, a specialized stomach constructed of thick, muscular walls used for grinding up food. The grit helps to break down hard foods, such as seeds.

The lead ban will also decrease the secondary poisoning of raptors and scavengers, which are regularly poisoned while eating prey contaminated with lead shot. And beyond birds, this new law will improve the general health of our natural environment, by preventing lead from poisoning wetlands.

When it comes to banning poison, delay means death

While the lead shot ban is very welcome news, the amount of time it took to obtain it is simply outrageous. Lead’s impact on waterbirds, and the need to ban and remove lead from nature, has been known for decades by hunters and conservationists alike. AEWA, the Agreement on the Conservation of African-Eurasian Migratory Waterbirds – an intergovernmental treaty administered by the UN – has been working towards a ban on the use of toxic lead ammunition since it was established some 25 years ago. As a matter of fact, AEWA’s Contracting Parties (82 countries, including the EU and its Member States) were supposed to have phased out the use of lead ammunition in wetlands by the year 2000!

We’re now in 2021. As approximately one million waterbirds are killed via lead shot poisoning each year; this means that the two decades long delay has resulted in the killing of around 20 million waterbirds. Twenty million. For nothing. And we’re not even talking about the horrifying poisoning of all other forms of wildlife.

This pointless, entirely avoidable massacre was only made possible by the skilful tactics of delay employed by the hunting-weapons industry and parts of the hunting lobby.Half a century ago, the fossil fuel industry knew about the devastating impacts of greenhouse gas emissions on the climate, and put all their might into delaying any form of regulation. This is a very similar situation: the hunting-weapons industry has known about the horror caused by lead ammunition for decades, and has chosen a strategy of delay.

So, while we celebrate the ever-closer end of such pointless death and destruction; our leaders must learn a lesson: when it comes to ending causes of intense harm, delay means death. Our decision-makers must recognise the tactics of delay which are employed by the opponents of the living; and follow science in a timely manner. In fact, whether we’re talking about ending lead shot in wetlands, the use of fossil fuels, harmful agricultural subsidies, or burning forests for energy; protecting the living always requires quick and decisive action.

ECHA, The European Chemicals Agency, has recently assessed the health and environmental risks posed by lead projectiles in hunting and outdoor sports shooting, as well as lead used in fishing sinkers and lures. The Agency concluded that an EU-wide restriction would be justified. We are ready to support ECHA in their search of information in the coming months; and we count on our decision makers to act swiftly to protect the natural world and human health. Lead must go. Time is not on our side. 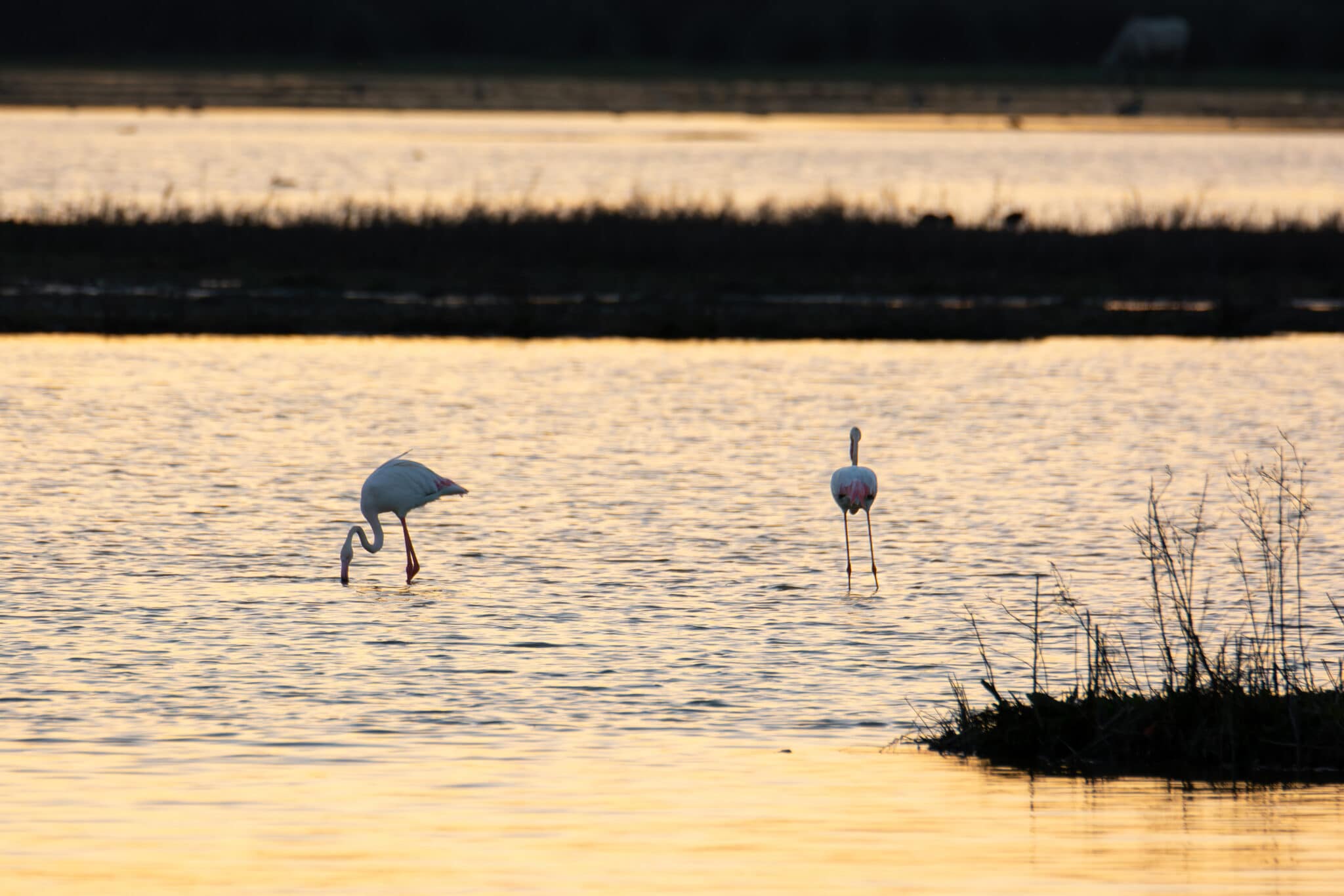