How a new network of Marine Protected Areas would help penguins

Since explorers first set eyes on Antarctica over 200 years ago, human activity has been impacting its wildlife. A new study led by BirdLife pinpoints some of the most important sites for penguins in Antarctic waters, adding weight behind the proposal to instate a network of Marine Protected Areas.

Just over two hundred years ago, explorers set eyes on Antarctica for the first time. Since then, the number of people and activities have continued to increase in Antarctica and its surrounding waters. Ventures such as research, tourism and fishing have raised concern about the impacts of pollution, human intrusion and disturbance. One of the biggest worries is the overharvesting of krill, as this is a key food source for many species of Antarctic wildlife.

To address these challenges, a network of large Marine Protected Areas (MPAs) has been designed, capable of supporting many important populations of Antarctic wildlife in the Southern Ocean. Yet, despite nearly a decade of negotiations, the majority of these MPAs have yet to be formally approved, since two of 26 member states responsible for managing Antarctic waters argue insufficient evidence has been provided.

Fortunately, vital new evidence has just been published. In a collaborative new study led by BirdLife International, with key support from the British Antarctic Survey, researchers have identified some of the most important sites at sea for an iconic group of Antarctic wildlife: the penguins. These remarkable birds are one of the few animals in Antarctica that span both land and sea, connecting these two very different habitats throughout their lives.

The paper revealed that if the proposed network of MPAs was approved, the area of high-quality penguin habitat under permanent protection would increase by 49%–100%, depending on the species. Additionally, researchers found that although the Antarctic krill fishery has narrowed its fishing zones over the past 50 years, it still harvests a disproportionate amount of krill within important penguin feeding grounds. Since these tiny, shrimp-like crustaceans are a vital food source for many penguins, these results add significant weight to the MPA proposal – supporting information found in previous studies. Beyond the network of MPAS, the study also offers wider guidance as to where decision-makers should act to help Antarctic  wildlife weather the uncertainties of climate change.

But how did scientists conduct their research across such a notoriously barren and harsh landscape? Finding important areas for penguins at sea requires two main things: knowing how many birds there are and where they go. Until recently, such a great feat would have been impossible. Fortunately, our ever-expanding exploration of Antarctica, combined with recent advances in satellite imagery and drone technology, have allowed us to determine approximately how many birds inhabit different breeding colonies across the continent.

For example, recent research by Stony Brook University used drones to assess penguin population numbers in several inaccessible areas of Antarctica. From this data, the team found that the population of Chinstrap Penguins breeding on Elephant island in the South Shetland Islands had declined by over 50% in recent years, whereas populations of Gentoo Penguin Pygoscelis papua had increased. This information led to a new global population estimate for Chinstrap Penguins.

The next step is just around the corner. Every year, 25 countries – together with the European Union – send delegations to the Commission for the Conservation of Antarctic Marine Living Resources (CCAMLR), the body responsible for managing the marine environment of Antarctica. The objective of CCAMLR is to conserve Antarctic marine life, while also allowing for sustainable fishing and resource use. Antarctica, and the waters that surround it, present a key opportunity to implement best-practice solutions that help business and biodiversity to coexist.

At upcoming meetings, the BirdLife Marine Programme, supported by the British Antarctic Survey and a team of scientists from seven countries, are providing additional evidence supporting the proposed MPAs. Given the decisiveness CCAMLR has already shown in marine conservation issues, this year they have an unprecedented opportunity to designate some of the largest MPAs on earth – safeguarding a unique and globally connected ecosystem.

Support for this project was provided by The Pew Charitable Trusts.

BirdLife and a network of collaborators supported the identification of marine Important Bird & Biodiversity Areas for the four penguin species that have the majority or all of their populations breeding across Antarctica. 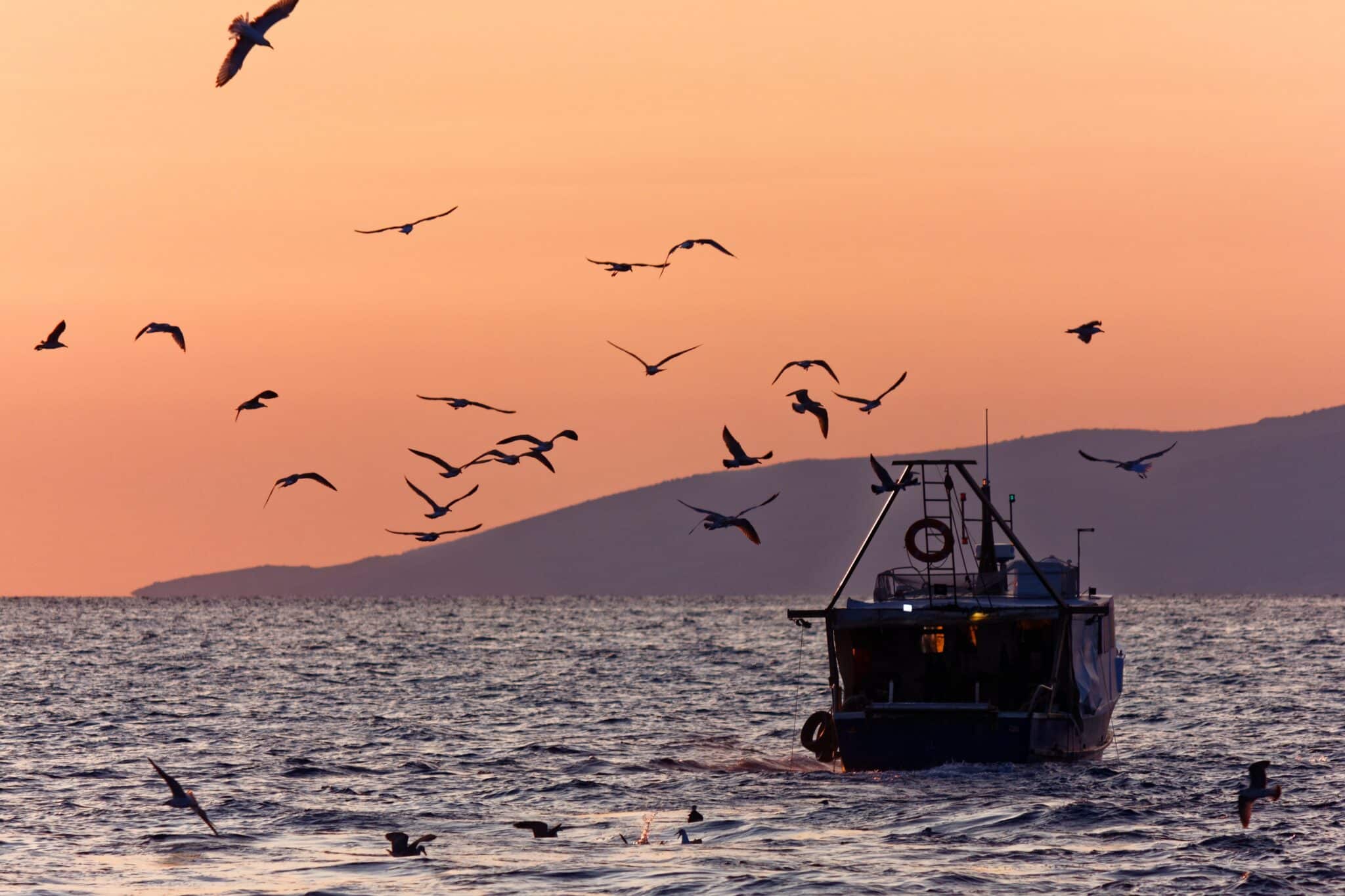 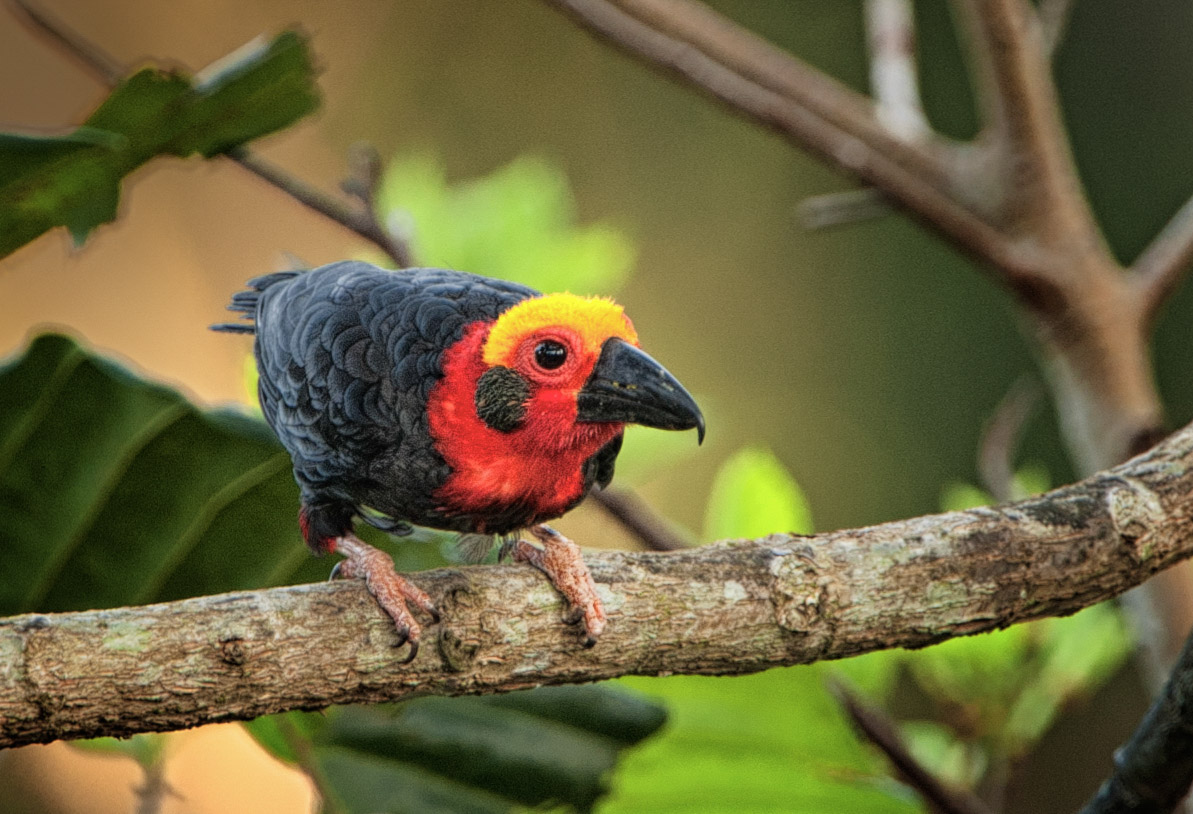