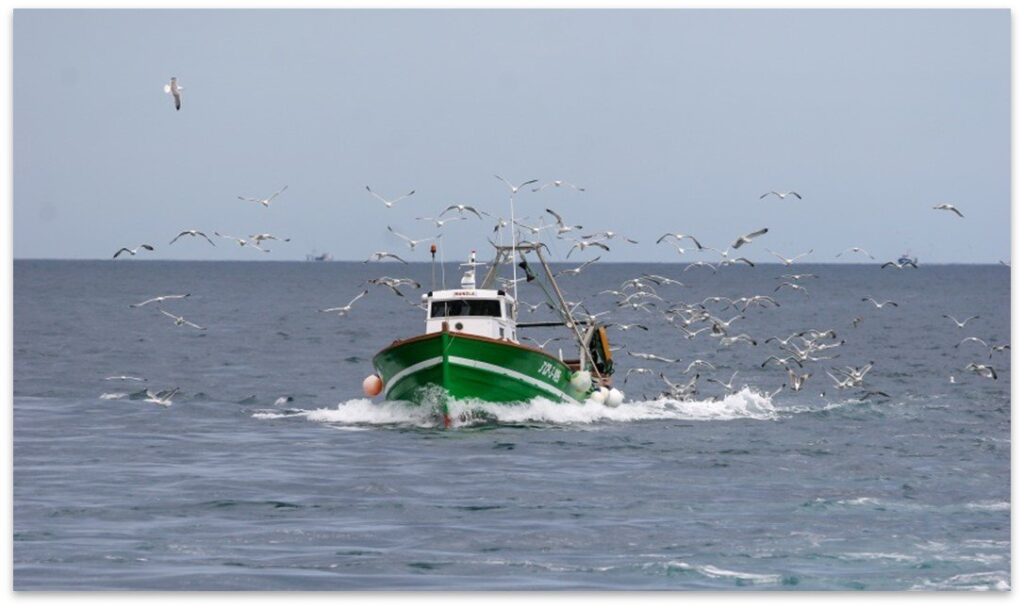 New report sheds a light on the spending of funds related to environmental sustainability of Spain's fishing activities.

The current European Maritime and Fisheries Fund (2014-2020) pursues the objective of advancing towards environmental, economic and social sustainability in fisheries and aquaculture. It has a total budget of 6.4 billion euros, of which Spain has received around 1.089 billion. This report reviews the spending of the funds in relation to the environmental sustainability of Spain’s fishing activities up to 2018, the last year in which public information is available.

Among the most relevant conclusions, is that 55 million euros were spent on subsidies considered harmful to the marine environment out of the 295 million euros expected to have been spent for this period. Some investments in aquaculture and the temporary and permanent cessation of fishing activities stand out. On the other hand, 167 million euros were spent on activities considered beneficial for ecosystems and the sustainability of fishing activity of the 428 million expected to be spent for this period, such as the protection of biodiversity, data collection, control of fishing activities and local development strategies. Likewise, the spending attributed to artisanal fishing is considered very low compared to industrial fishing (5.8 of the 321 million euros), a fleet that faces greater economic difficulties and that has notable social importance.

In general, Spain is advancing in the right direction, but there are many aspects that must be improved for the next funds that will be allotted between 2021 and 2027, especially in order to improve the clarity and availability of the information as well as its transparency. In this regard, it is urged that in the next tranche of funds, all Member States, including Spain, spend more resources on biodiversity protection (currently it is planned to spend only 5% of the total fund), data collection and control (it is predicted to spend 7% and 6% respectively of the total fund), since these measures will contribute not only to the restoration of ecosystems that are in a poor state of conservation and to the fight against illegal fishing,  but also to the recovery of marine resources on which many coastal communities and society as a whole depend. 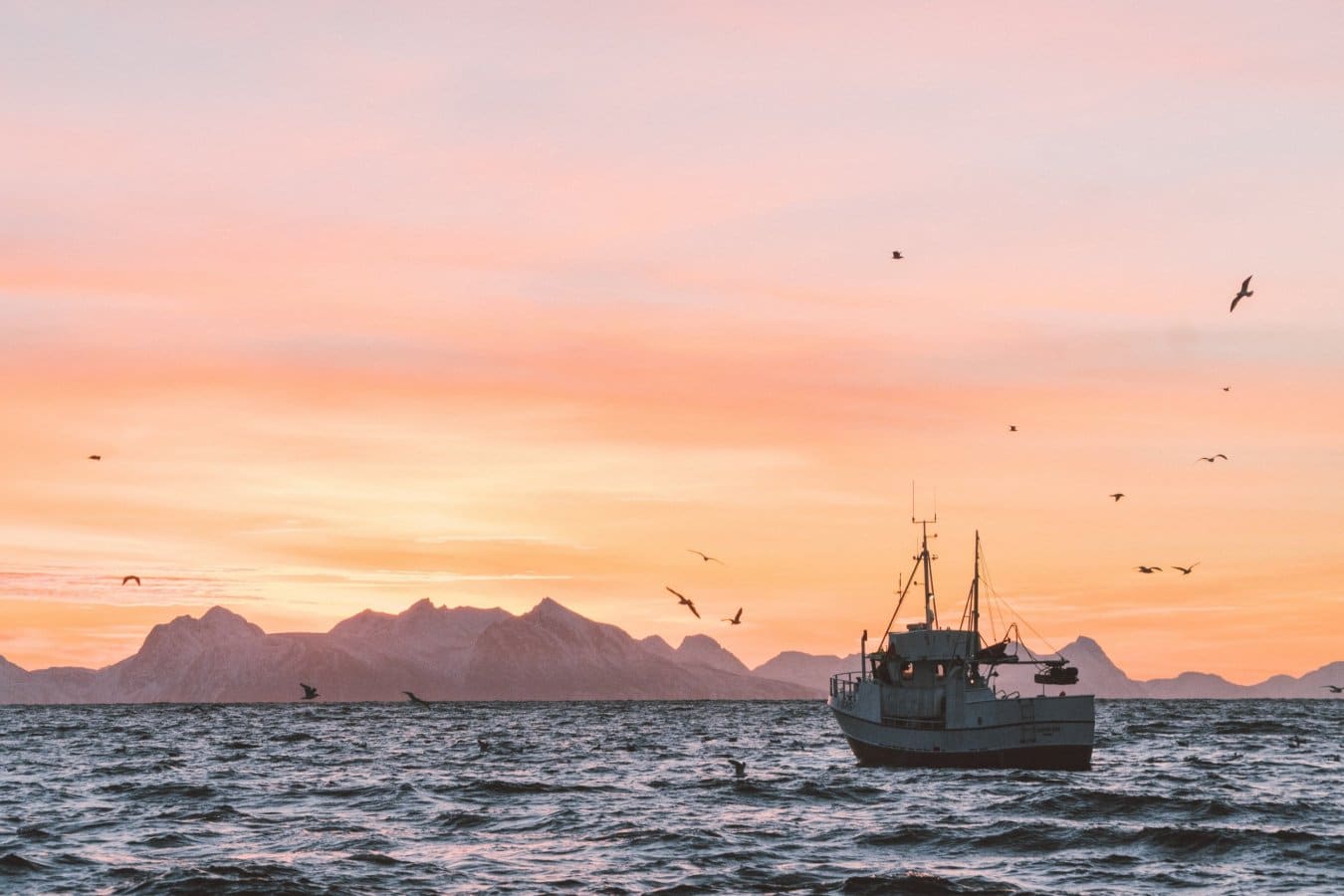 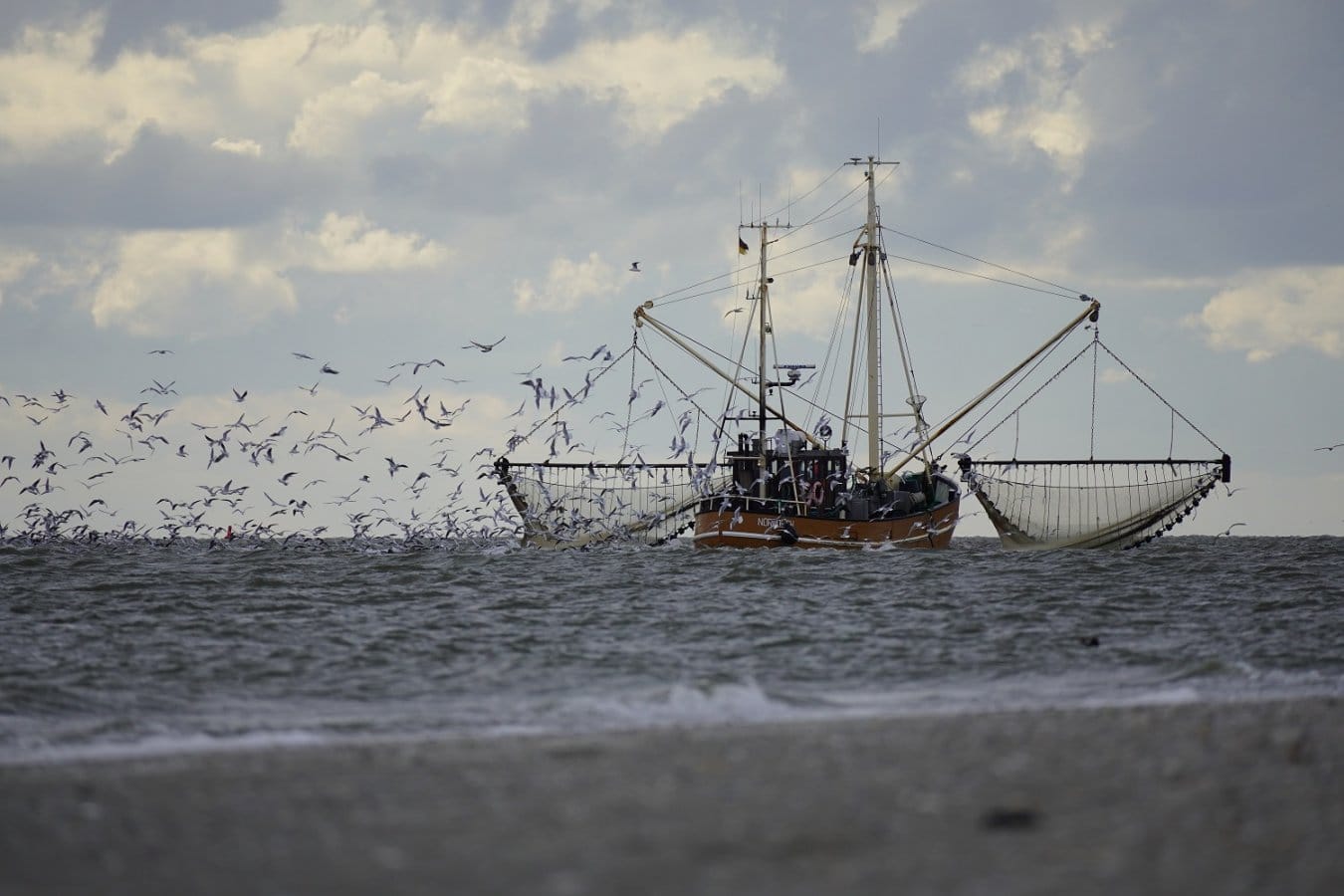 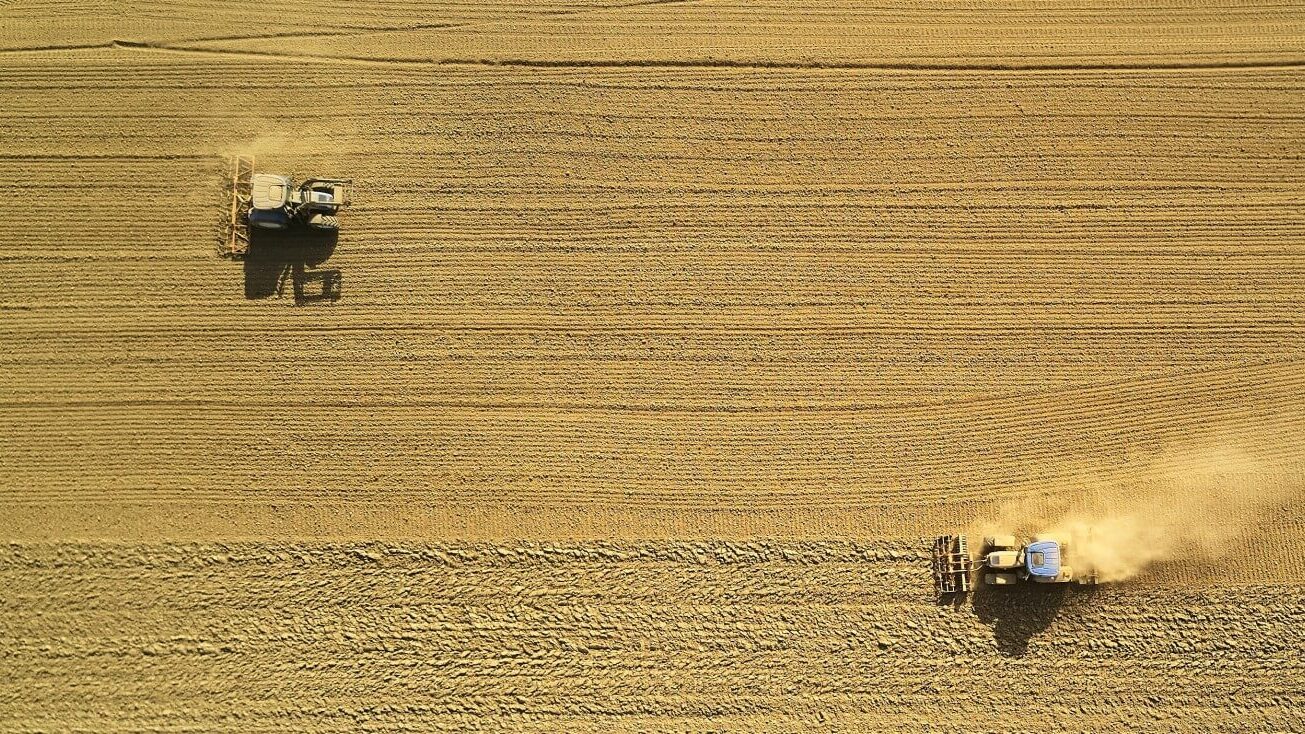