How EU States are granting licenses to kill millions of birds

Have you heard of the EU Birds Directive? It’s a powerful piece of legislation that protects birds across the continent.

Exceptionally, Member States can issue derogations to the Directive. This means they effectively allow people to get rid of birds, their eggs or their nests in very specific situations: for public health or to prevent serious property damage, for instance. Normally, such derogations are only granted when all other non-lethal alternatives have been tried and failed.

Problem: they are giving out licenses to kill protected birds like there’s no tomorrow.

Our research exposes this far-reaching scandal. We have published an in-depth report on the matter, as well as a snapshot summary.

Between 2009 and 2017, EU Member States granted more than 84,000 derogations, thereby killing more than 14,000,000 birds. That’s right: fourteen million. And given the doubtful reliability of Member States’ self-assessments, this number is most probably an underestimate. In certain cases, some states failed to produce any reports at all over several years!

By abusing their power to grant licenses to kill birds, Member States are violating EU law, attacking biodiversity, abandoning animal welfare and turning their back on science. The European Commission must take decisive action. 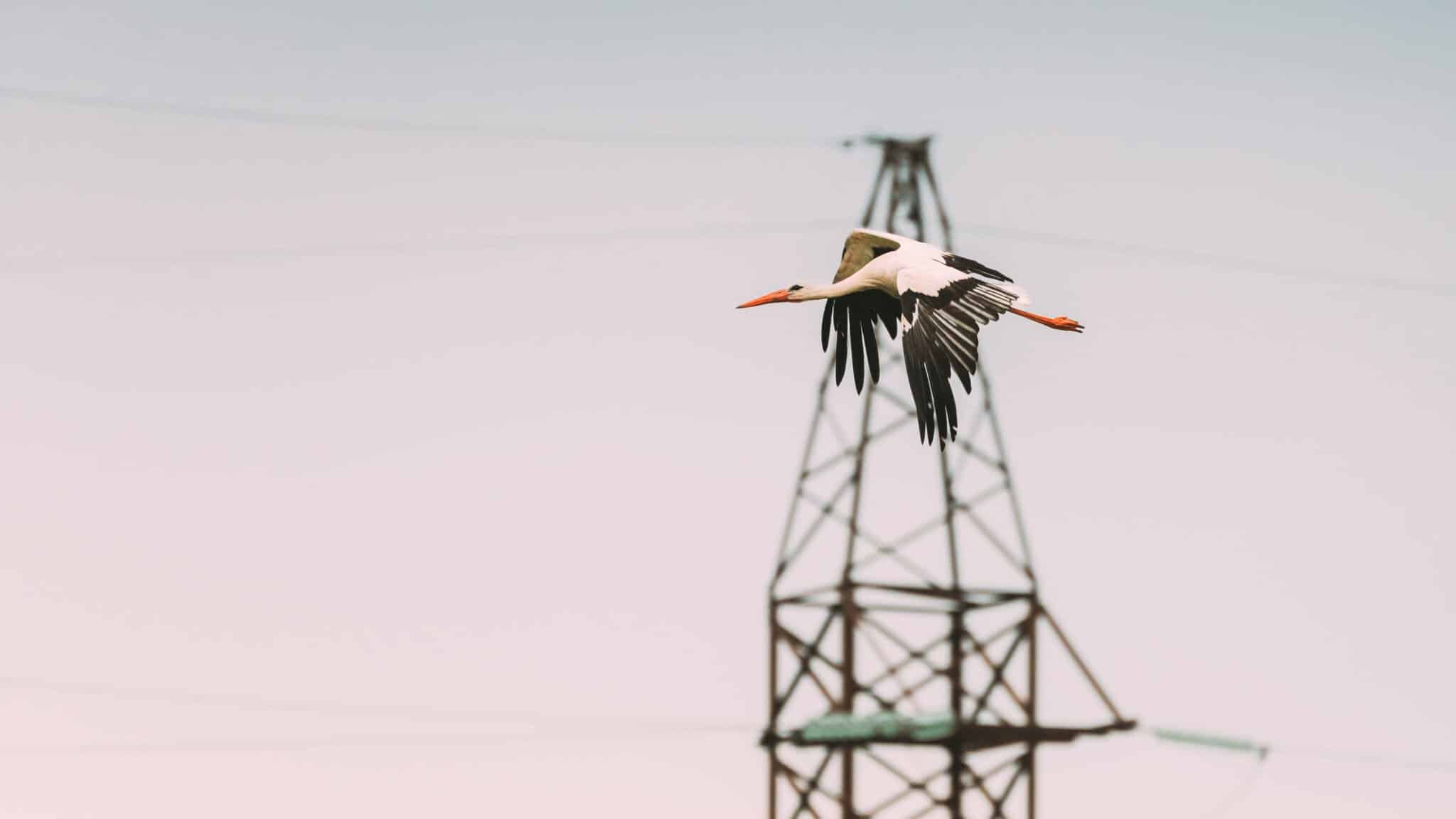 Read articleNew study: How to stop birds from getting electrocuted by and colliding with power lines across the EU 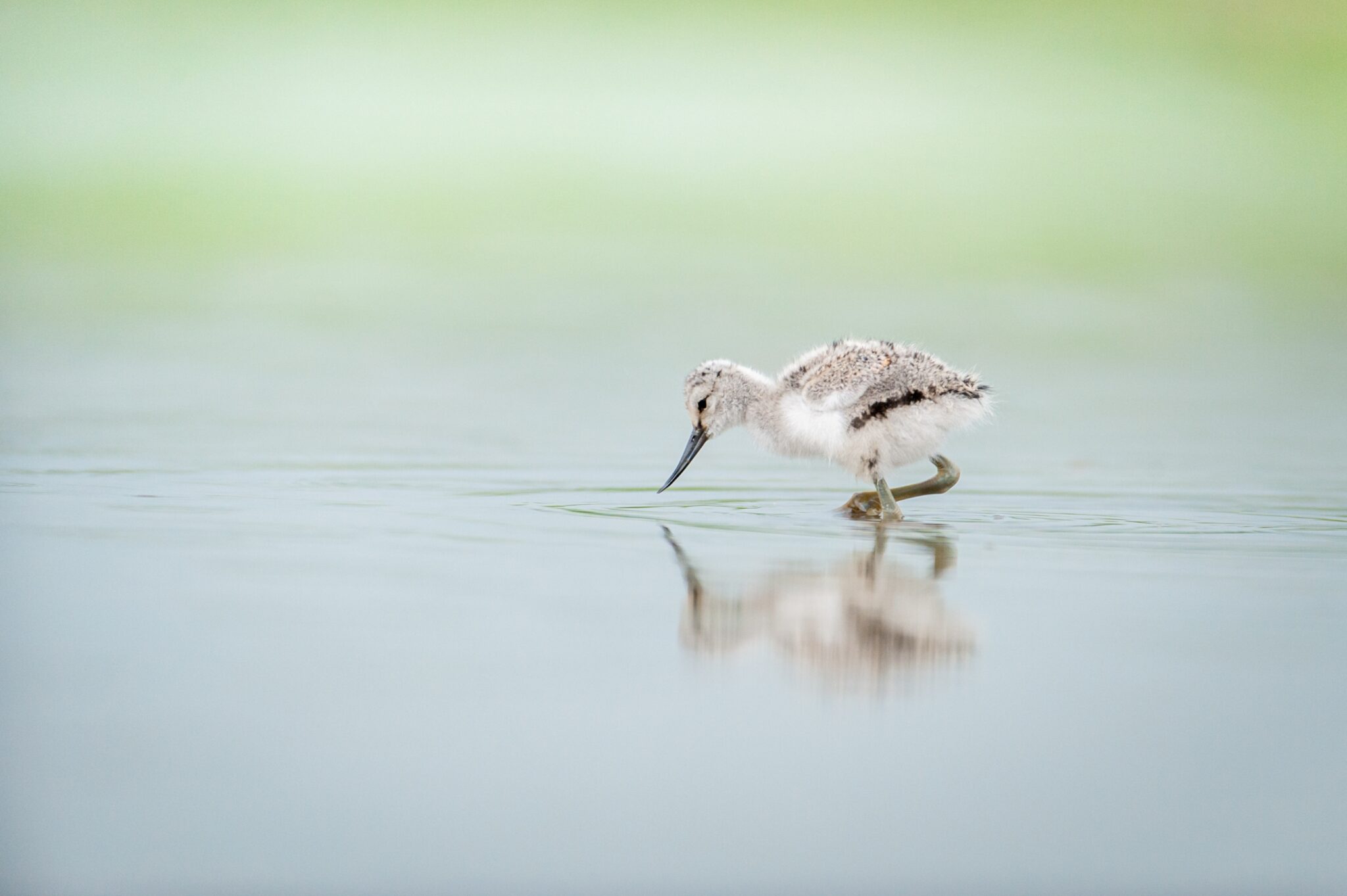 How to make more wildlife come back