In a recent study 117 bird species, six of which are endemic to the subcontinent, were recorded in four HeidelbergCement quarries in India. The scientific field survey that was conducted in the first week of January 2020 was spearheaded by Birdlife International along with local partner the Bombay Natural History Society (BNHS).

This study will inform the biodiversity management plans for the four sites in three different states in India namely Yerraguntala in Andhra Pradesh, Sitapuram in Telangana and Narsingarh and Patharia within Damoh in Madhya Pradesh.

After the monsoon season in India, the excavated quarries in these sites are usually brimming with water and turn into lush wetland habitats. These wetlands are a haven for a wide variety of insects, amphibians, reptiles, and birds and a perfect refuge for the winter migratory birds that visit India from October to March. To illustrate that diversity, out of the total bird species recorded during the survey, 86 species were common resident birds and 31 winter migrants. The four sites together support 5 species listed as near-threatened in the IUCN red-list of threatened species 2019 i.e. the Painted Stork, Red-headed Falcon, River Tern, Black-headed Ibis, and Oriental Darter.  The team also recorded the vulnerable Woolly-necked Storks at Narsingarh.

Amongst the four sites, the highest diversity and species richness were recorded in Narsingarh. A part of Narsingarh has an established wetland while another part has a plantation of native tree species that mimics a natural forest. The wetlands of Narsingarh have shallow slopes along the edges and hence a suitable habitat for wading birds.

HeidelbergCement has been working with Birdlife International to conserve biodiversity at its sites globally as part of 2030 Sustainability Commitments. The results of the surveys will feed into developing a set of biodiversity actions the sites can implement to further enhance the opportunities for nature, particularly the migratory birds. 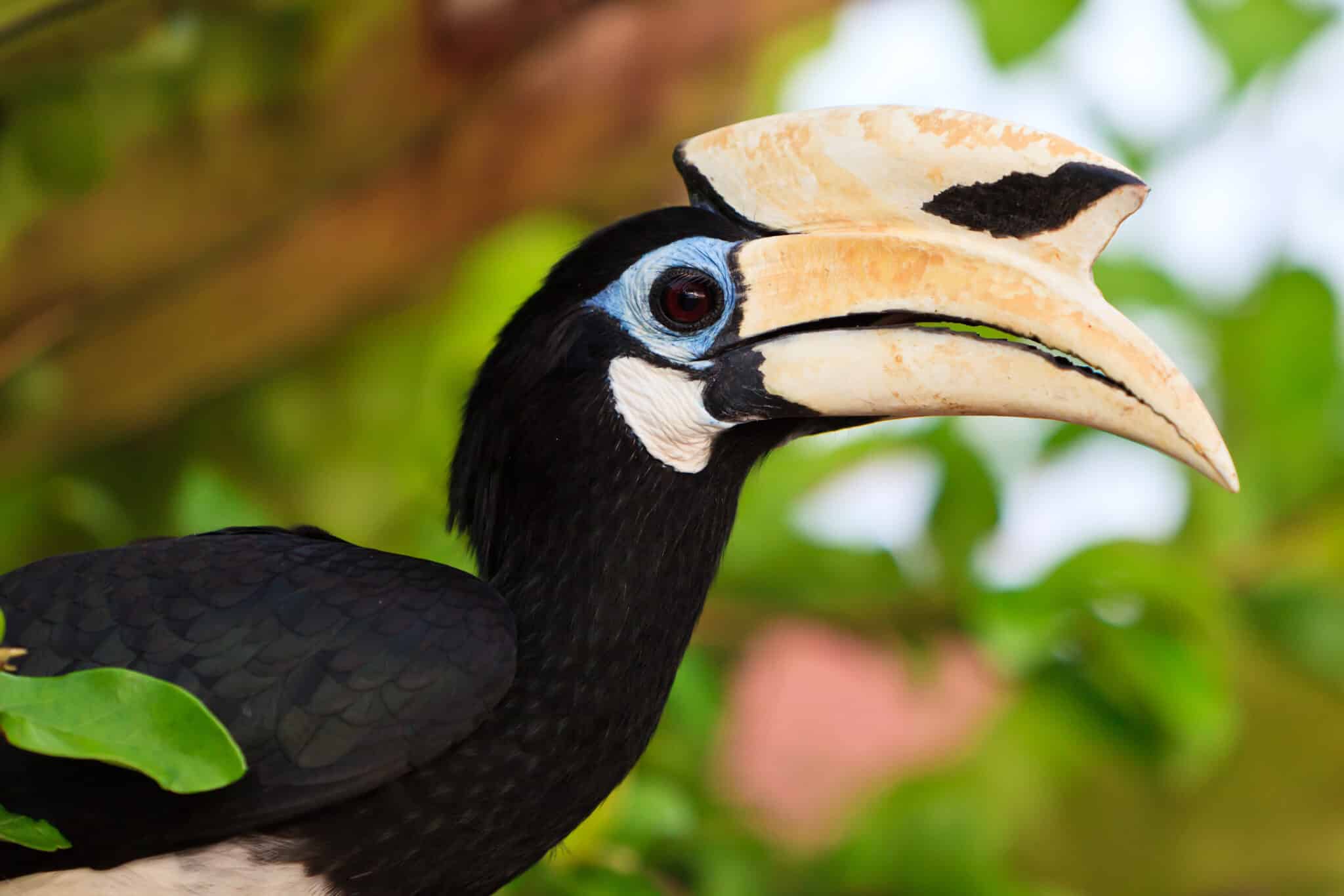 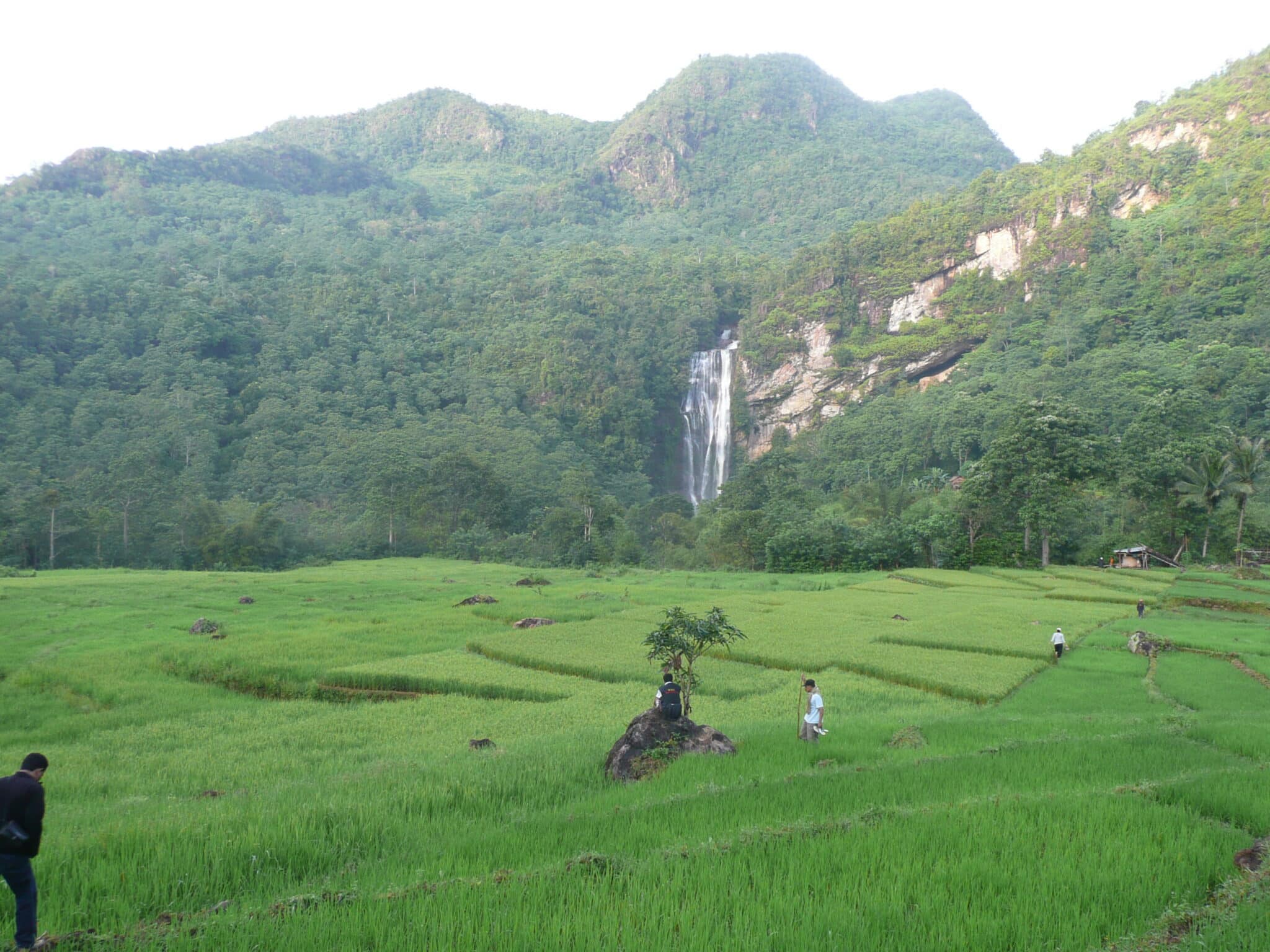 An innovative scheme in Mbeliling that sells drinking water to fund conservation and protect forest is a promising example of sustainable finance. 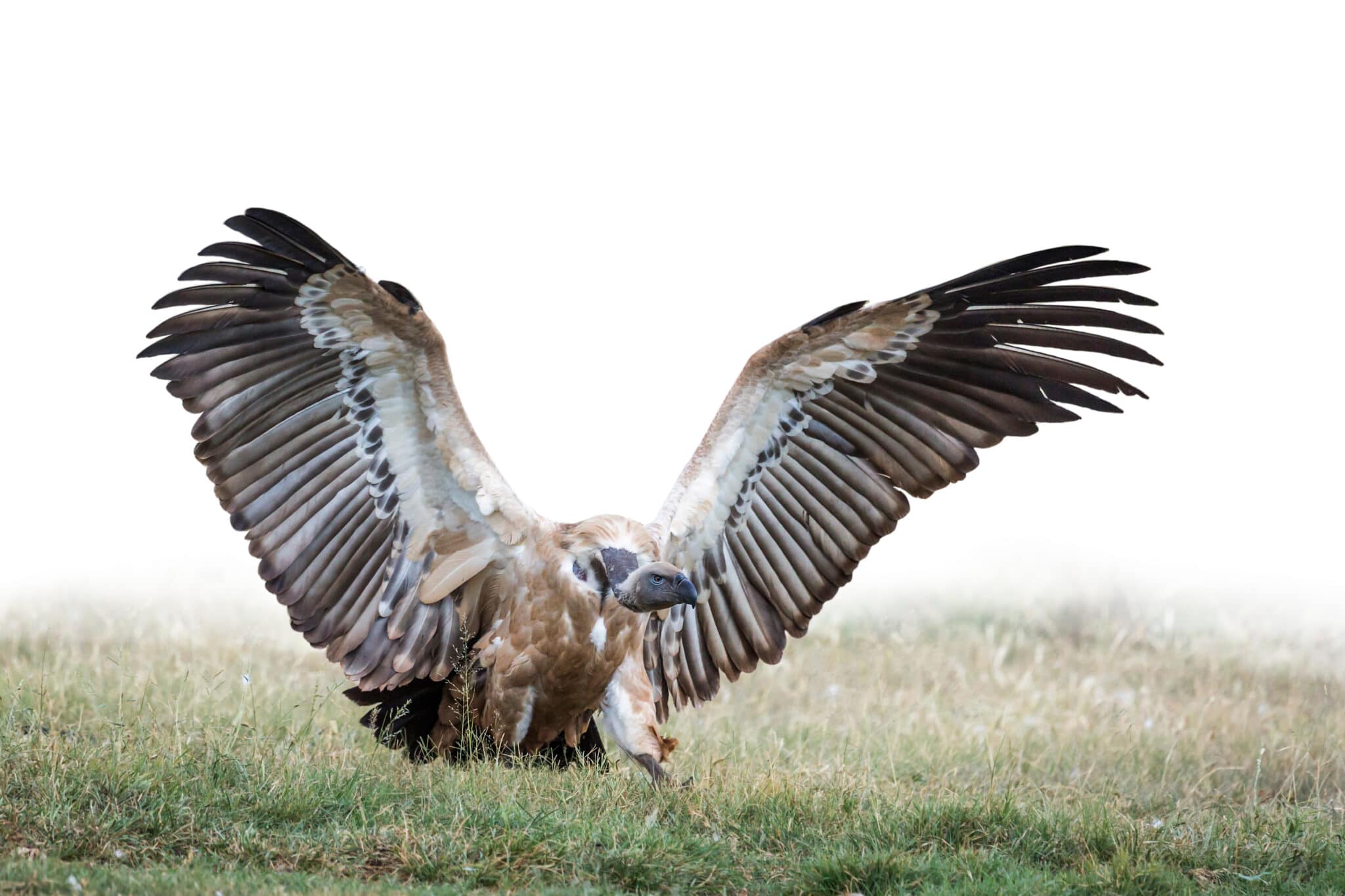