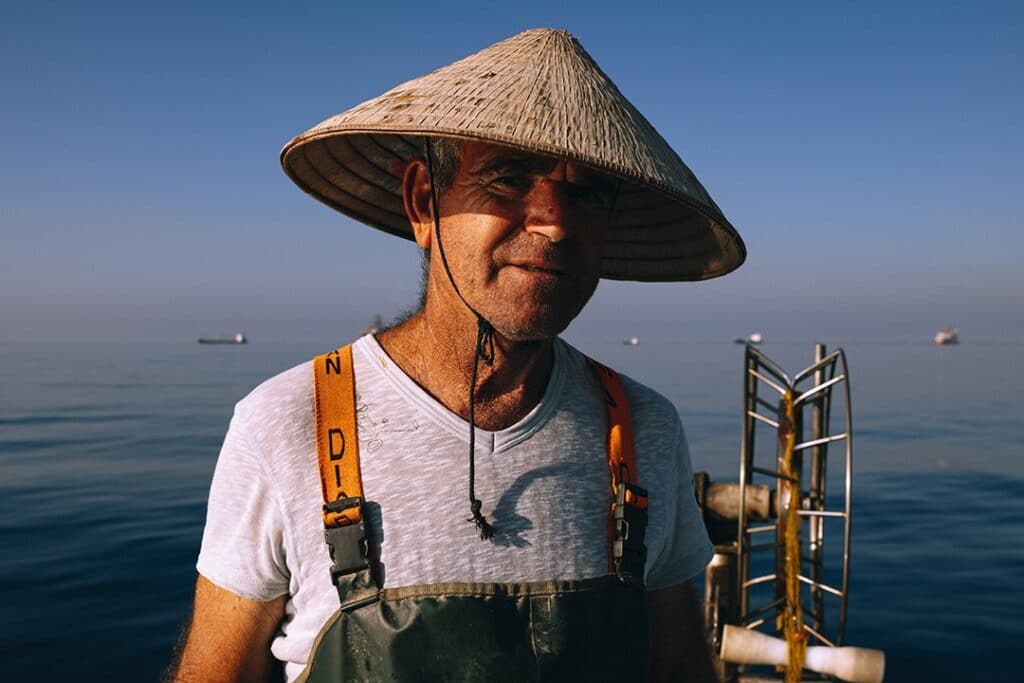 Being a fisher. Caring for nature.

«My favourite marine animal? I would have to say seabirds. They just follow the boat. It’s also nice to watch the dolphins, but only from afar and when they don’t damage my fishing nets!

Sometimes, other animals than fish get caught by the hooks and nets (that’s called bycatch). It can take time to remove them… If a turtle gets caught, for instance, depending on its size and on how tangled up the poor animal is, I have to cut the net.

To me, protecting marine life is important. It’s important because it’s all a chain: in nature, everything is connected. All animals have a role to play.

I hope it’s possible to develop fishing practices that do not harm other animals. They should be protected. At the moment, however, from what I hear, there is nothing that can stop them from getting caught in nets. Me, I am just trying to make a living… I don’t have other options. That’s why I want to work with BirdLife: you offered to help us, and if your research helps stop bycatch and increase the number of fish in the sea, then I am happy to help you as much as I can.»

Thomas’s story is one of many. Every year, bycatch kills at least 200,000 seabirds across Europe, and drowns 44,000 sea turtles in the Mediterranean alone. That’s not all: oil spills, plastics and overfishing are rapidly driving marine life to its death.

The EU can change this by investing money in supporting and protecting our marine environment, which in turn will support local communities.However right now, the European Parliament and the Council of the EU (National fisheries ministers) want to authorise financial subsidies in the next European Maritime and Fisheries Fund (EMFF) that will directly lead to the destruction of our oceans.

What is a harmful subsidy?

Certain types of subsidies contribute to fishing overcapacity (that is, too much technology and effort deployed to catch finite fish stocks), and thus directly lead to overfishing. They account for over 60% of global fisheries subsidies, around €20 billion, every year. They include any subsidy that reduces the operational costs of the fishing sector such as building new vessels or increasing the efficiency of fishing gear. Some subsidies are also provided to fishing companies and vessels that engage in detrimental practices such as marine habitat degradation, slavery, or that catch large proportion of fish not intended for sale or non-fish species such as seabirds, dolphins and turtles. These subsidies are known as ‘harmful subsidies’.

In 2004, European institutions made a bold and historical move when they banned one of the most harmful fisheries subsidies, those financing the construction of new vessels. However, 15years after the ban, European institutions are on the verge of taking a spectacularly dramatic step backward: both the European Parliament and Council of the EU want to re-authorise construction subsidies.

You can contact your EU parliamentary representatives and National Fishing ministers to tell them to protect our oceans here. 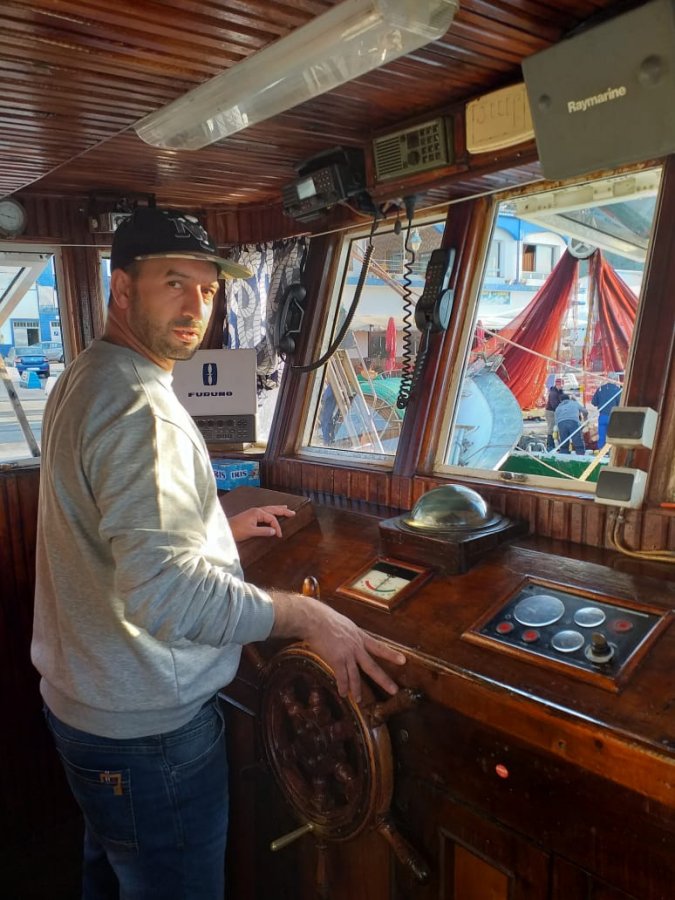 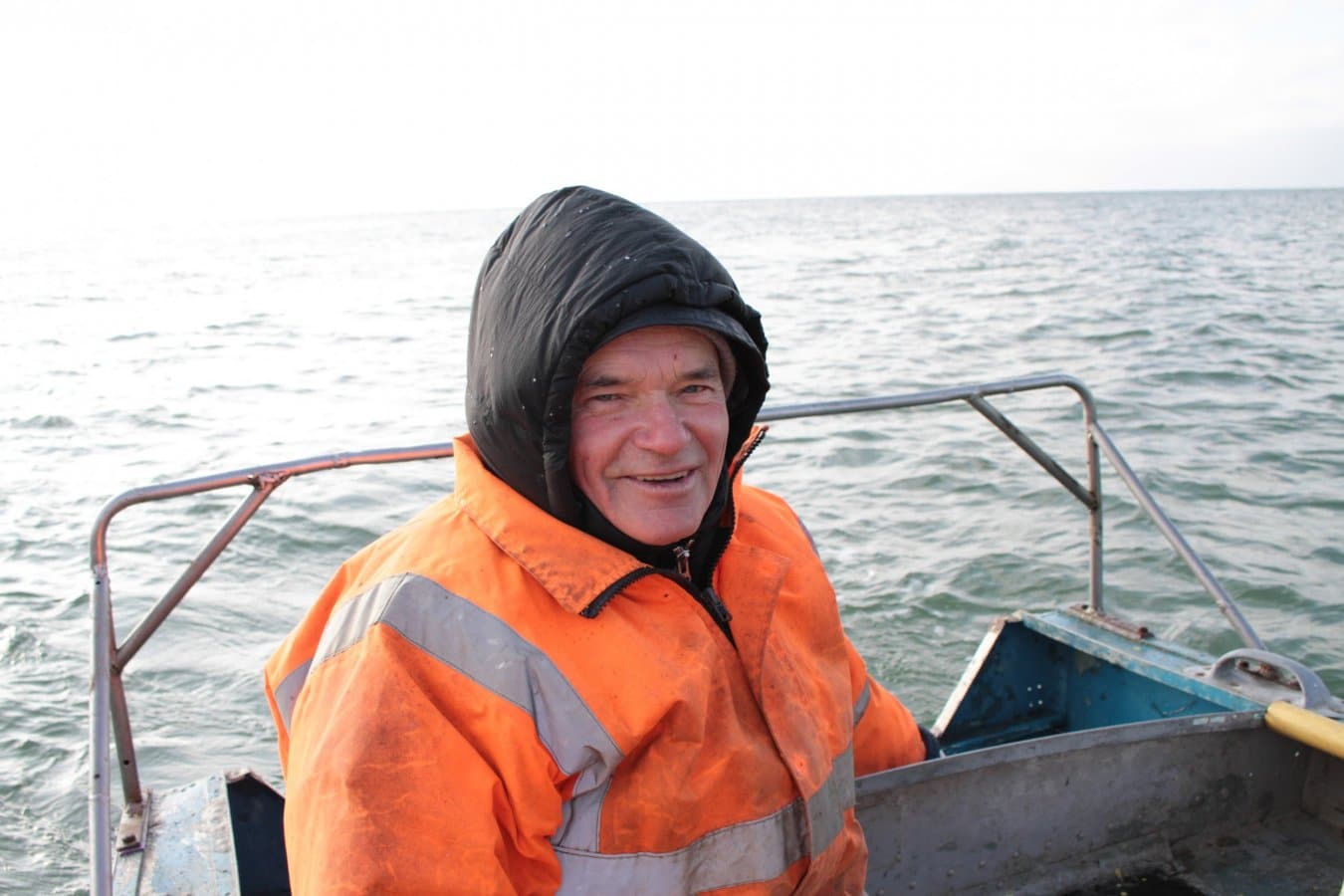 Welcome to another episode of Fish Tales. This time, we are in Lithuania. 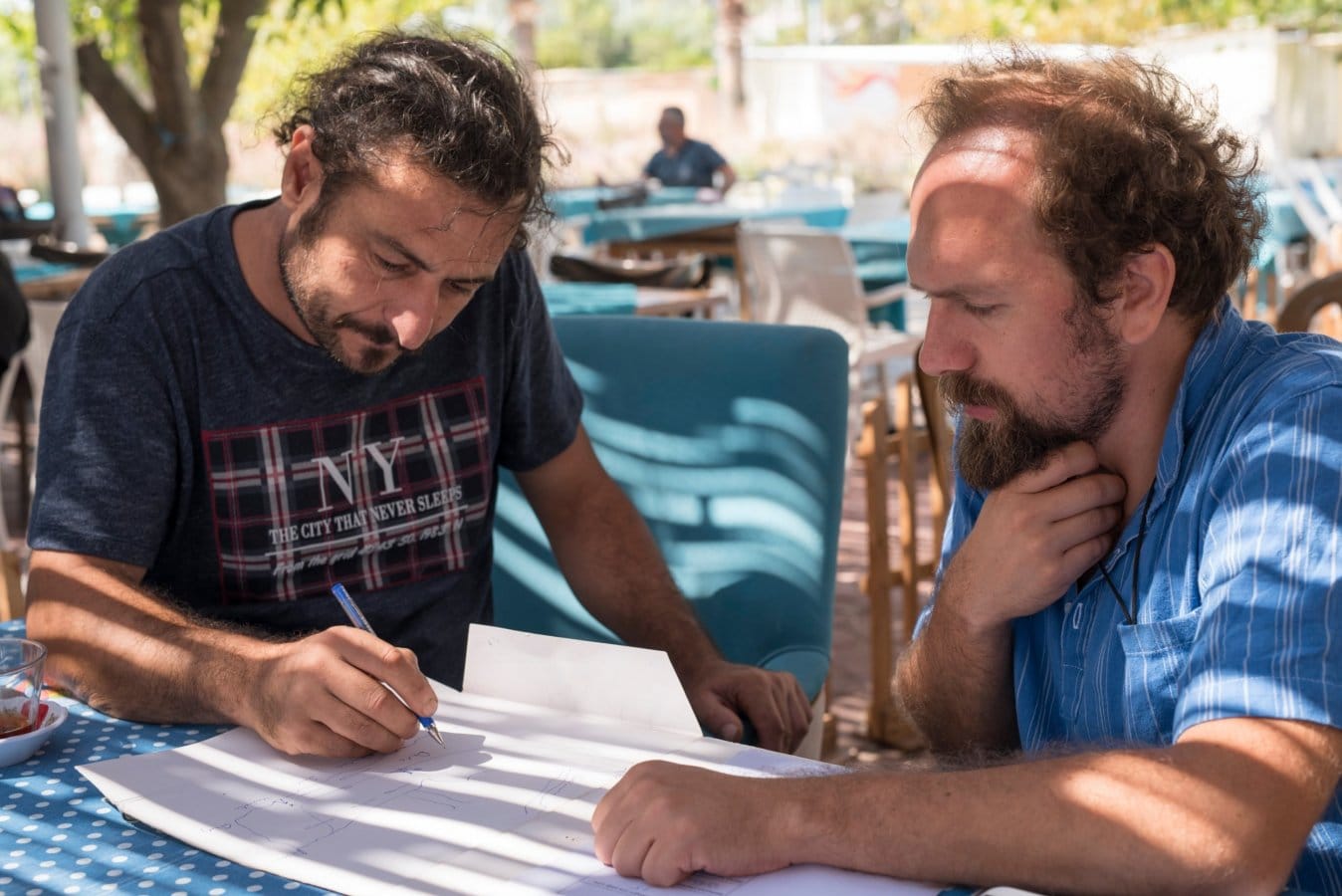 Welcome to another episode of Fish Tales. This time, we are in Turkey.