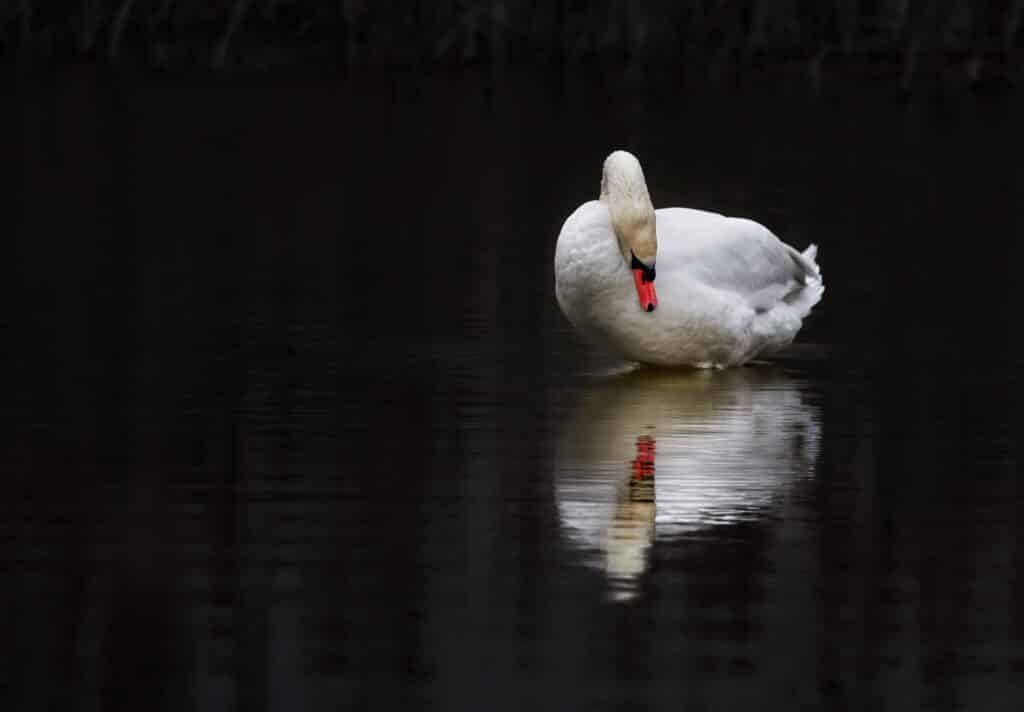 A Legacy of Love for Nature

The entire BirdLife family, led by Her Imperial Highness, Princess Takamado, Honorary President, joins its UK member, the RSPB, and our friends and supporters in the United Kingdom and the Commonwealth, in offering our deepest sympathies to the Royal Family on the loss of their mother, grandmother and great grandmother.

BirdLife CEO Patricia Zurita saluted the important role played by Her Majesty the Queen as patron of the RSPB and the love of nature she displayed and passed on to her children and grandchildren over the years. “We are deeply grateful for her long support to the RSPB and so many other charities over her long reign and her true commitment to nature and making the planet a better place. May she rest in peace.”